Zhuang Ruan had just three live tournament results to his name prior to entering the 2021 Seminole Hard Rock Poker Open $50,000 buy-in no-limit hold’em super high roller event that was held from Aug. 5-6. Despite having just over $102,000 in earnings, Ruan hopped into this high-stakes event, taking part in a 29-entry field that was largely comprised of high rolling regulars. In the end, Ruan was the last player standing. He emerged victorious with the title and the top prize of $562,600. This was his first-ever six-figure tournament score.

Ruan was also awarded 306 Card Player Player of the Year points as the champion of this event. This was his first POY-qualified score of the year, but not his first title. He took down a $5,000 buy-in event at the World Poker Tour Tampa series that failed to meet the prize pool and field size requirements for awarding POY points. While he didn’t earn any rankings points for that victory, he did secure a $66,000 payday. Ruan now sits in 744th place in the 2021 POY race standings, which are sponsored by Global Poker.

The final day of this two-day tournament began with six players remaining and just five set to make the money. Three-time World Series of Poker bracelet winner and two-time U.S. Poker Open champion David Peters was knocked out on the bubble when his pocket eights from the small blind failed to hold up against the button shove of high-stakes regular and WPT champion Dan Smith, who held 10

. Running spades gave Smith a flush on the river to secure the pot, eliminating Peters in sixth place.

Sean Perry was the next to fall. The rising high-stakes tournament star was at his 15th POY-qualified final table of the year and looking to add to his three titles in events that award POY points. He got all-in with pocket sevens facing the K-J of Smith, who made a pair of jacks to send Perry packing in fifth place ($112,520). Perry earned 128 POY points for his latest final-table finish, enough to move him into fourth place in the POY standings. He was also awarded 68 PokerGO Tour rankings points for his latest deep run in a high-stakes event. With 1,819 total points, he remains in second place on that leaderboard, with current leader Ali Imsirovic just 575 points ahead of him.

Giuseppe Iadisernia’s run in this event came to an end shortly after his Q-10 lost a key all-in against fellow short stack Cary Katz. Iadisernia flopped a queen to take the lead, but Katz rivered a king to earn the much-needed double up. Iadisernia was left with less than a small blind and was eliminated shortly after. He took home $154,715 as the fourth-place finisher.

Recent PokerGO Cup $100,000 buy-in event winner Cary Katz fell to the bottom of the chip counts during three-handed action. He shoved his last seven or so big blinds with A

from the button and received a call from Zhuang Ruan, who had picked up A

in the small blind. Ruan flopped an eight to take the lead and held from there, sending Katz to the rail in third place ($225,040). This was Katz’s 12th POY-qualified final table of the year, and his second in the last few days. He was awarded 204 POY points this time around. He now occupies the 14th-place spot in the overall rankings. The 135 PokerGO Tour points he earned for his 15th score in that points race saw him leapfrog Sam Soverel to move into fourth place.

Heads-up play began with Ruan in the lead, holding 2,100,000 to Smith’s 1,525,000. The two traded the lead back and forth a bit before Ruan began to pull away. In the final hand Smith limped in from the button with A

from the big blind and the flop came down J

gave Smith queens and jacks with an ace kicker. He once again called Ruan’s bet, this time for 250,000. The river brought the K

and Ruan moved all-in for over 2.2 million. Smith went into the tank before calling off his last 585,000. Smith’s hand was second best, and he earned $351,625 for his runner-up showing. The score increased his career tournament earnings to $37.7 million, further securing his hold on the fifth-place spot on poker’s all-time money list. 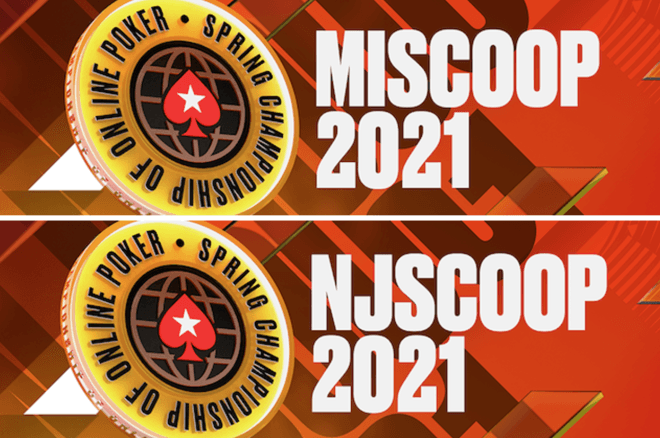 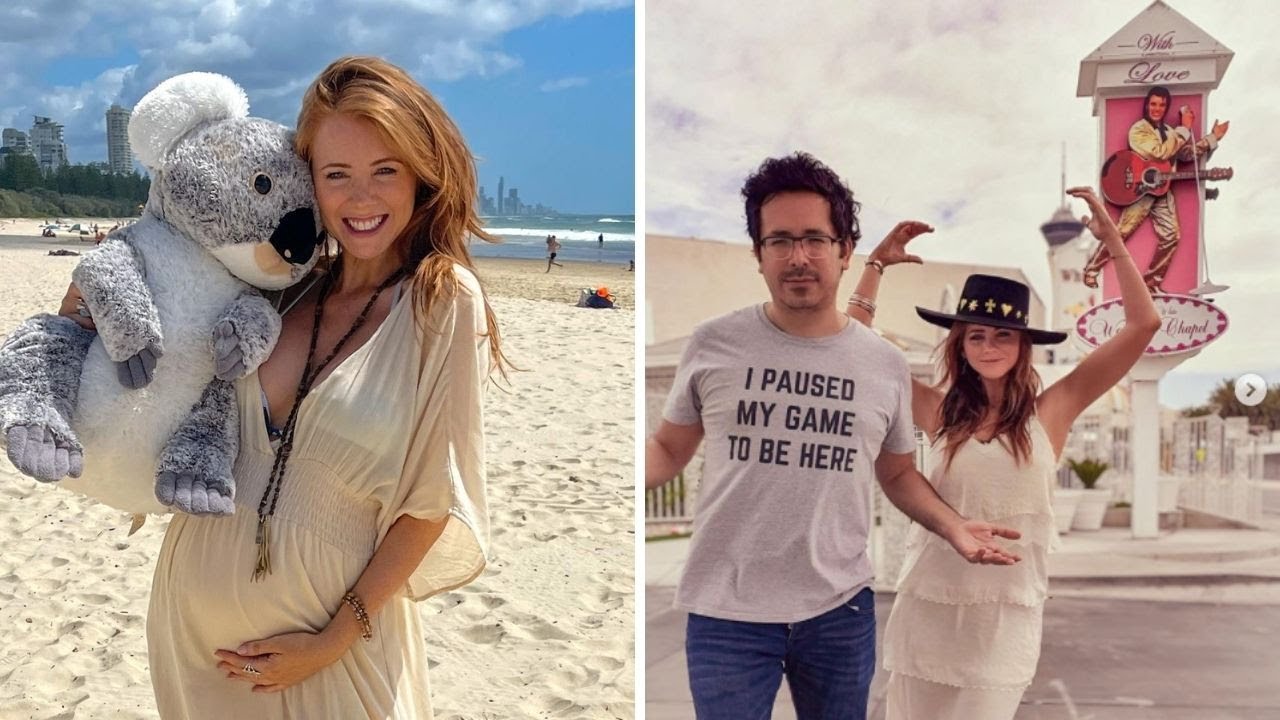 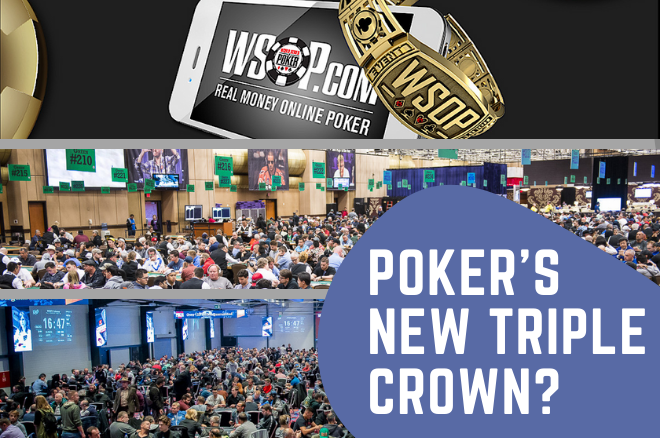 Organizing An Event? Here’s A 6-Point Checklist To Make It Successful | Luxury Activist
34 mins ago

Jordyn Woods and Karl-Anthony Towns Are, Hands Down, One of the Cutest Couples
44 mins ago

Ethics watchdog files a complaint against Jen Psaki
46 mins ago