In 2010, Laak set the benchmark after playing $10-$20 no-limit hold’em at Bellagio for 115 hours. Gensler beat that mark by a decent margin earlier this month after recording a 124-hour session at Resorts World playing $1-$3 no-limit hold’em.

“I wanted to be a part of poker history,” Gensler told Card Player when asked why he wanted to break Laak’s record.

While Guinness hasn’t officially awarded the record to Gensler just yet, the Resorts World Poker Room staff helped document the session and believes it will be verified by the company soon.

“Not official, but the way we were told was the player could bank 5 minutes of break time for every hour played,” the poker room tweeted from its official Twitter account on Nov. 3. “You can rest/sleep on your break. We collected 100’s of time in/out player witnesses and logged every dealer.”

Gensler admitted to catching some shut-eye a couple of times throughout the session, as Laak did 11 years ago. He said that he slept for two hours and 15 minutes after his 40th hour of play and then took another nap for two hours and 30 minutes after he tied the record at hour no. 115. He returned to the poker room and played for another nine hours before cashing out.

Laak was in the red as well towards the end of his session but picked up pocket aces against Antonio Esfandiari’s pocket queens to put him in the black. At the end of 115 hours, Laak ended up winning $6,766. He donated half to that sum to campsunshine.org, an organization that provides retreats for children with life-threatening illnesses and their families through various stages of the child’s illness.

Gensler began playing poker after the passing of his mother in 2008. The game served as an outlet for him and after hitting a bad beat jackpot at Golden Gates Casino in 2010, he began taking the game more seriously.

After diving into the game, he found himself playing some long sessions at some of his home casinos in Minnesota. Eventually, he decided to break Laak’s record and began training for the accomplishment through healthier eating habits, long bike rides, and of course some longer poker sessions And everyone can try doing the same on many great poker sites one can find online.

In April 2019, he did a “warmup” session at Aria casino where he played for 80 hours straight.

In the days after setting the record, Gensler said that he was doing his best to catch up on sleep but was still feeling sharp. 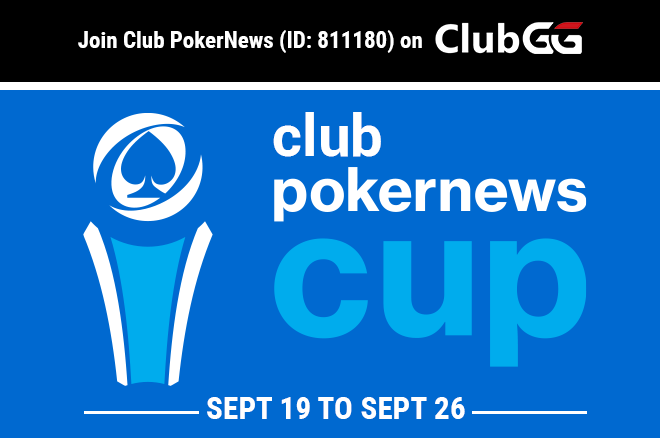 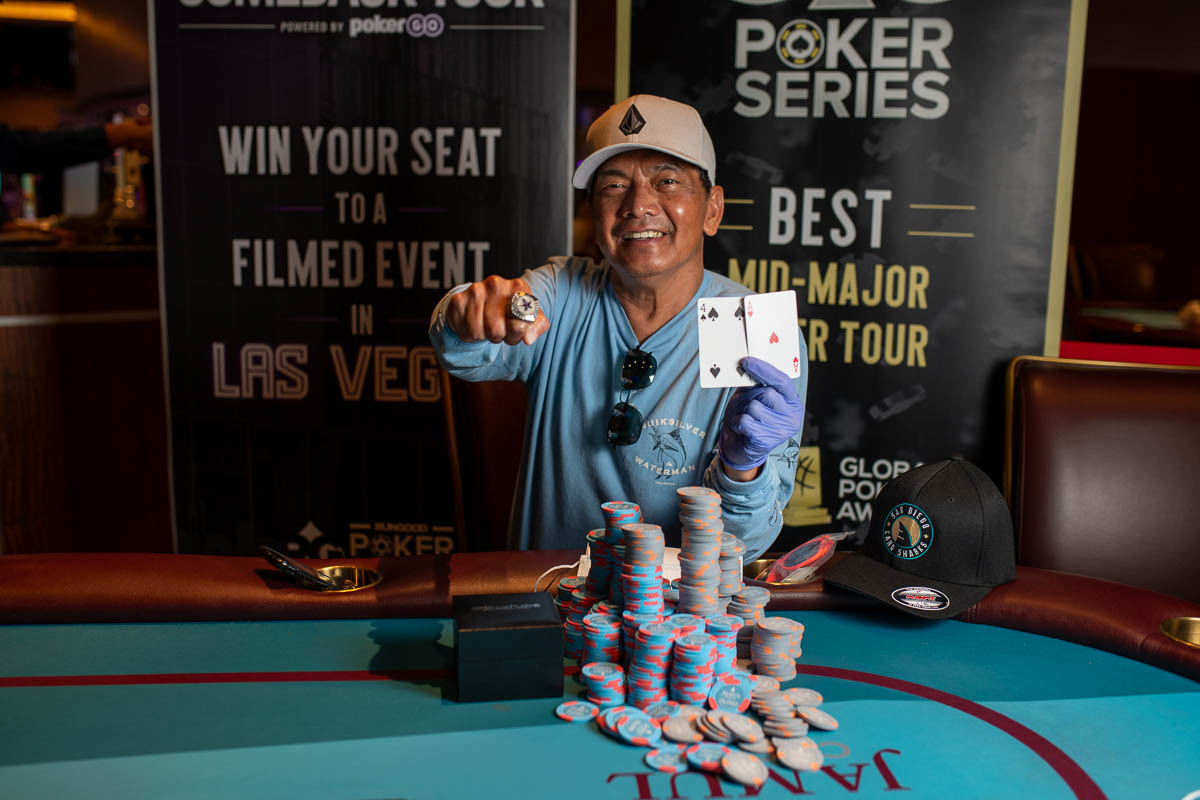