Just 32 players remain in the 2021 World Series of Poker Europe Main Event, all eyeing up the €1,276,712 first-place prize that awaits the winner of this record-breaking event.

The money bubble burst on Day 3, and after the dust settled it was Dimitar Yosifov who emerged as the chip leader with almost six million in chips. He is well clear of Alexander Tkatschew and Guillaume Diaz who appear to be his nearest rivals.

Diaz survived a scare late on, after holding ace-queen against the aces of Cristinel Costin. However, the board gave both players quad sevens and they chopped in sensational fashion.

The remaining players will return at 9 a.m. local time on Tuesday, December 7 to play down to the final table, which will then play out on Wednesday, December 8 while being live-streamed on PokerGO.

Other players through to Day 4 include ClubGG Qualifier Daniel Petri and GGPoker Qualifier Boris Kuzmanovic who both bagged top-ten stacks.

Despite the tournament returning just 49 players off the money, it took almost three full levels for the bubble to burst. After no fewer than six doubles on the stone bubble — including one for defending champion Alexandros Kolonias — the bubble finally burst with the elimination of Enrico Campanile, guaranteeing the remaining players €16,500.

Meanwhile, several players were growing their seven-figure stacks including Yosifov and Diaz, before a flurry of bracelet-winners left the tournament. Natural8 Ambassador Pete Chen (46th – €27,089), Ole Schemion (44th – €27,089) and Jan-Peter Jachtman (42nd – €27,089) were all eliminated, before the elimination of Davide Suriano in 38th place (€30,816) meant that a new WSOP champion would be crowned in this year’s WSOP Europe Main Event.

The field will resume play at 9 a.m. local time at King’s Resort, Rozvadov. Tournament officials have confirmed that the plan for the day is to play down to a final table of nine players. Stay tuned to PokerNews to keep up to date on all the action as it happens.

Will there ever be a cure for chronic nausea? 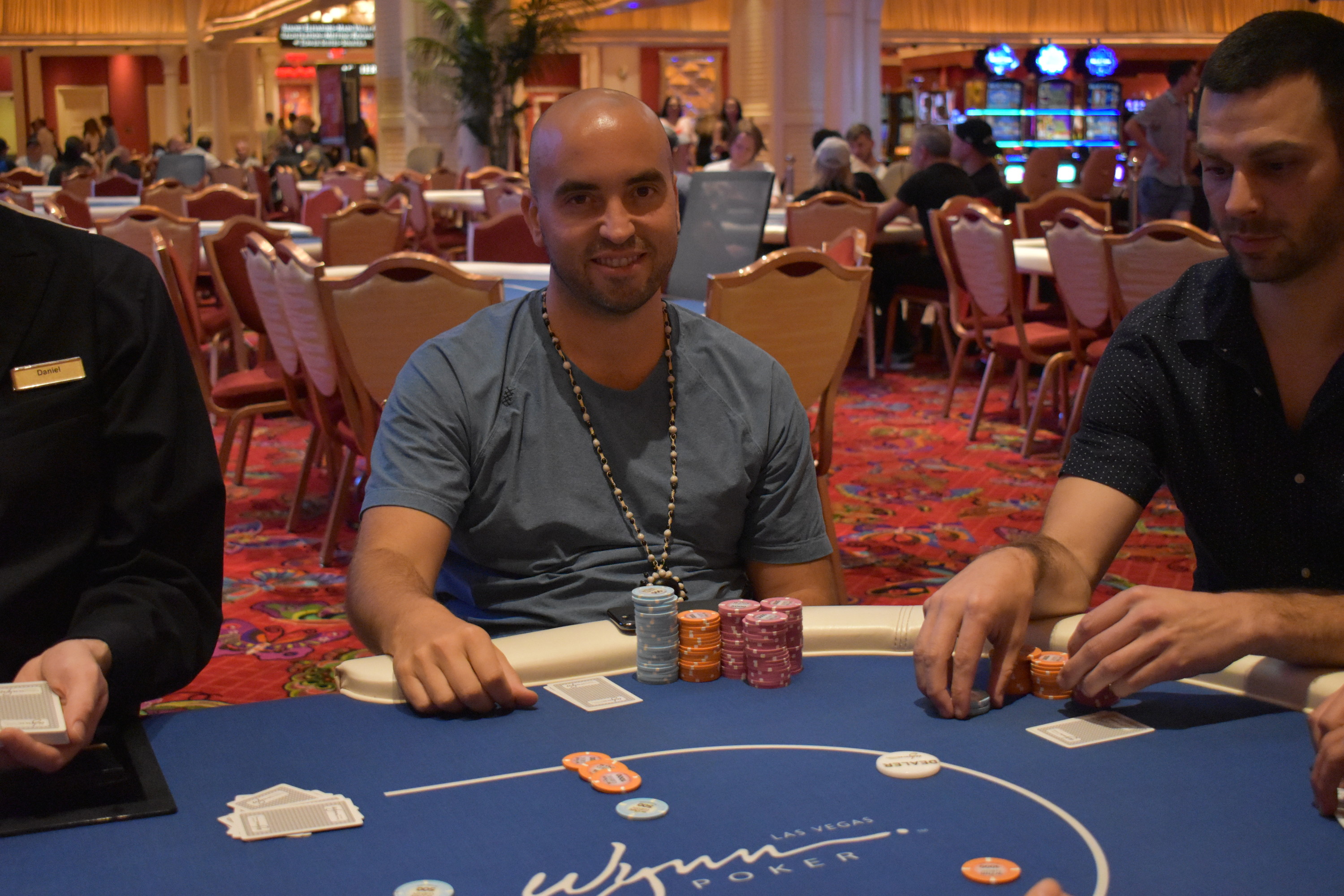 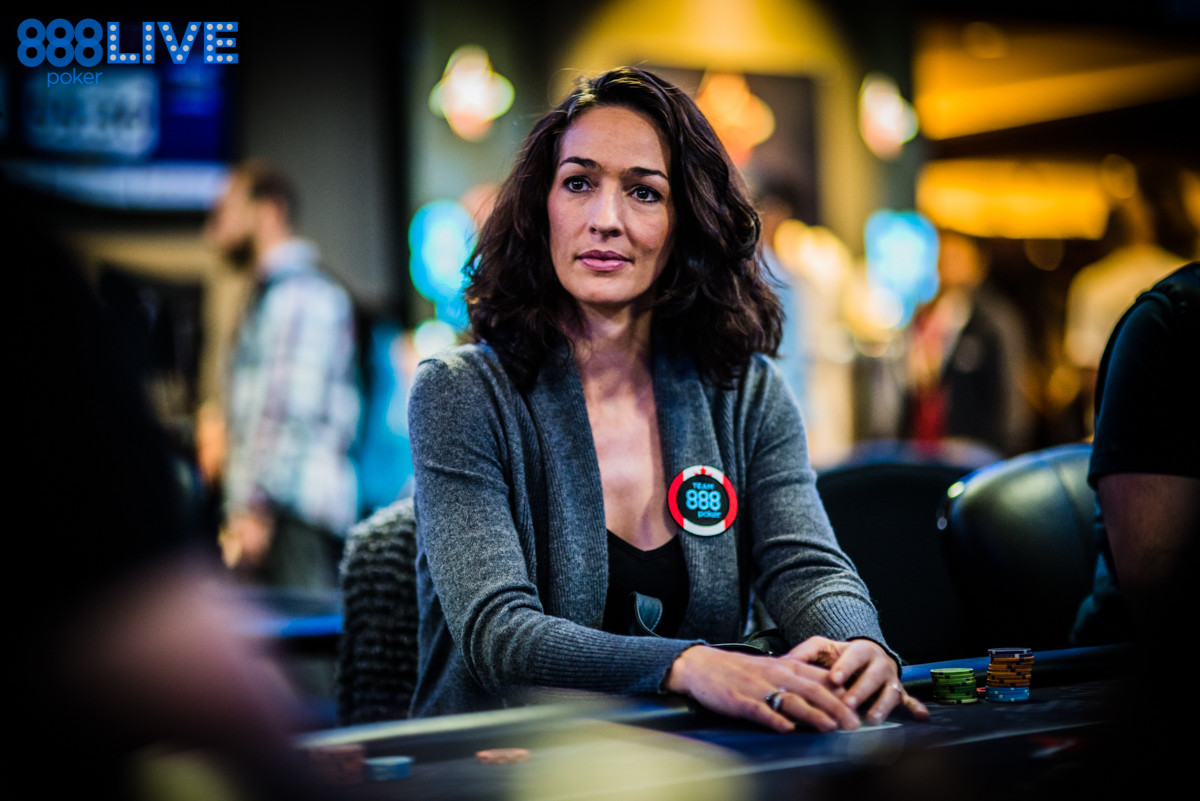 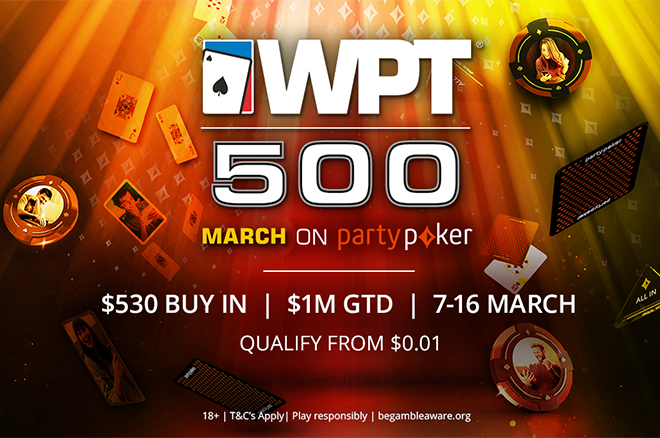 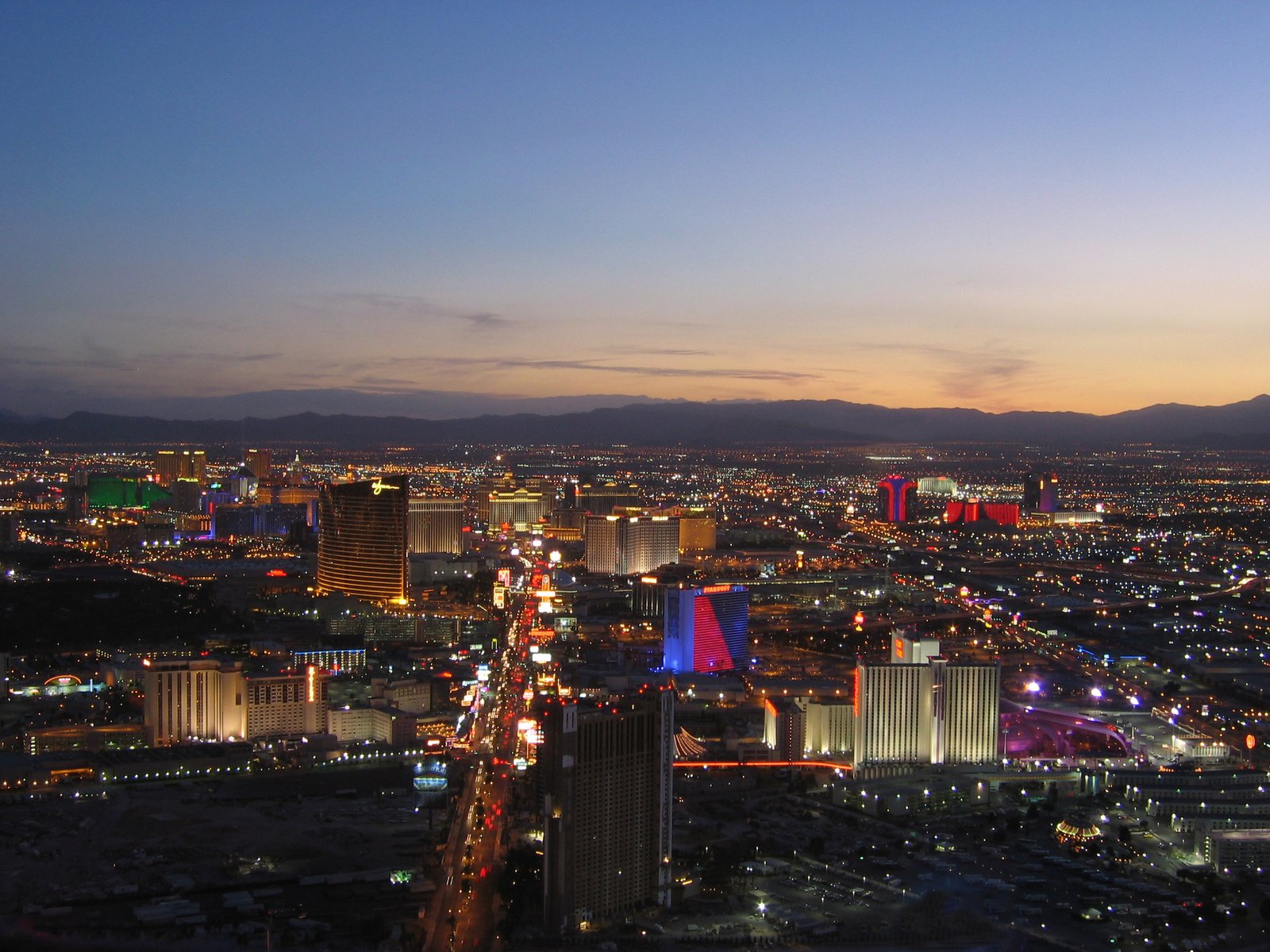