On Monday, 240 players returned for Day 2ab with Bryn Kenney, tournament poker’s all-time money leader, and his stack 376,500 leading the way. Coming in with the seventh-largest stack of 295,500 was Alex Foxen. Eventually, the latter was moved to the former’s table and a hand for the ages would go down.

At the time, Foxen had chipped up into the chip lead ever so slightly over Kenney, who appeared to still be the other big stack in the room. That is when the two poker superstars had a head-on collision.

The hand took place early in Level 12 (1,500/2,500/2,500) when Kenney raised preflop and Foxen called from the hijack. The players on the button and in the big blind came along and it was four-way action to the

The big blind checked, Kenney continued for 9,000, and only Foxen called to see the turn, which was another

complete the board on the river.

This time Kenney checked and Foxen over-bet the pot to the tune of 112,000. Kenney woke up with an all-in check-raise to approximately 240,000, and Foxen, who barely had the bigger stack, snap-called.

for aces full of queens, but it was no good as Foxen rolled over

With that, Kenney was eliminated while Foxen pulled in the largest pot of the tournament thus far (by a wide margin) chipping up to 650,000.

Eveslage check-called a bet of 24,000 and then checked again on the

turn. Fritz kept the pressure on with a bet of 45,000, and Eveslage thought long and hard before calling to see the

Eveslage checked for the third time and Fritz moved all in. Eveslage had around 85,000 back and didn’t take too long to flick in a chip signifying a call.

Fritz rolled over the

for a Broadway straight and Eveslage showed the

before heading for the exit.

“Money card,” someone else at the table said in regards to the turn card. Indeed, it did as Fritz chipped up to 550,000.

While the money won’t be reached until Wednesday’s Day 3, both Fritz and Foxen are primed to make a run at some cash.

Can staying up all night beat your insomnia? Experts believe it can 'reset' your body clock 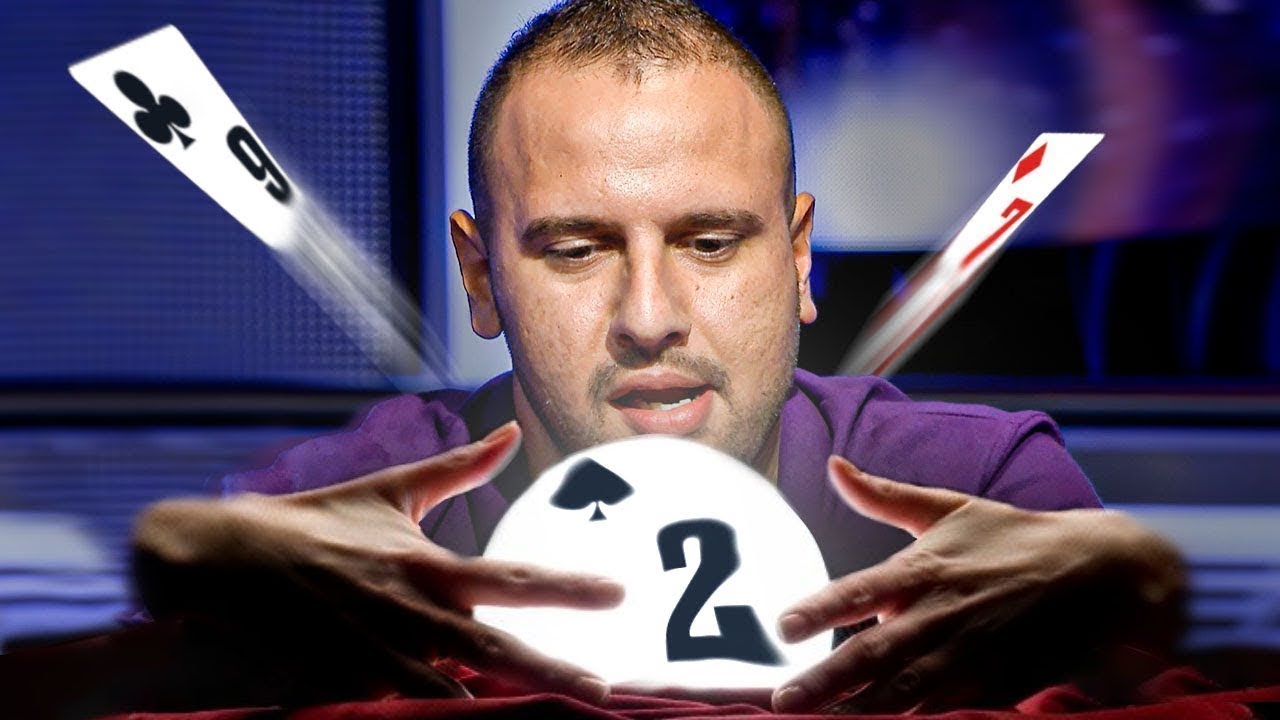 The Poker Player Who Can Call Cards PERFECTLY ♠️ PokerStars 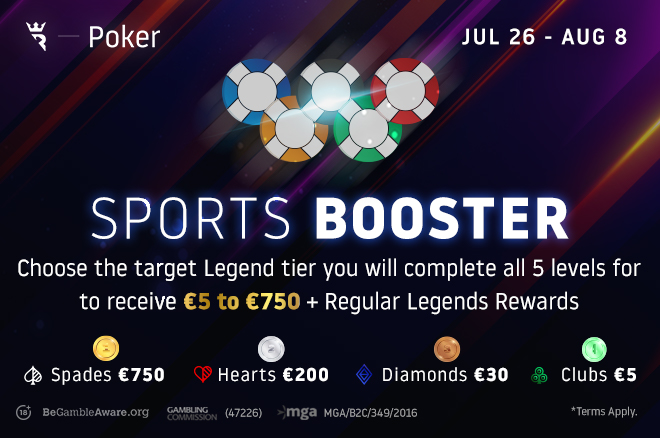 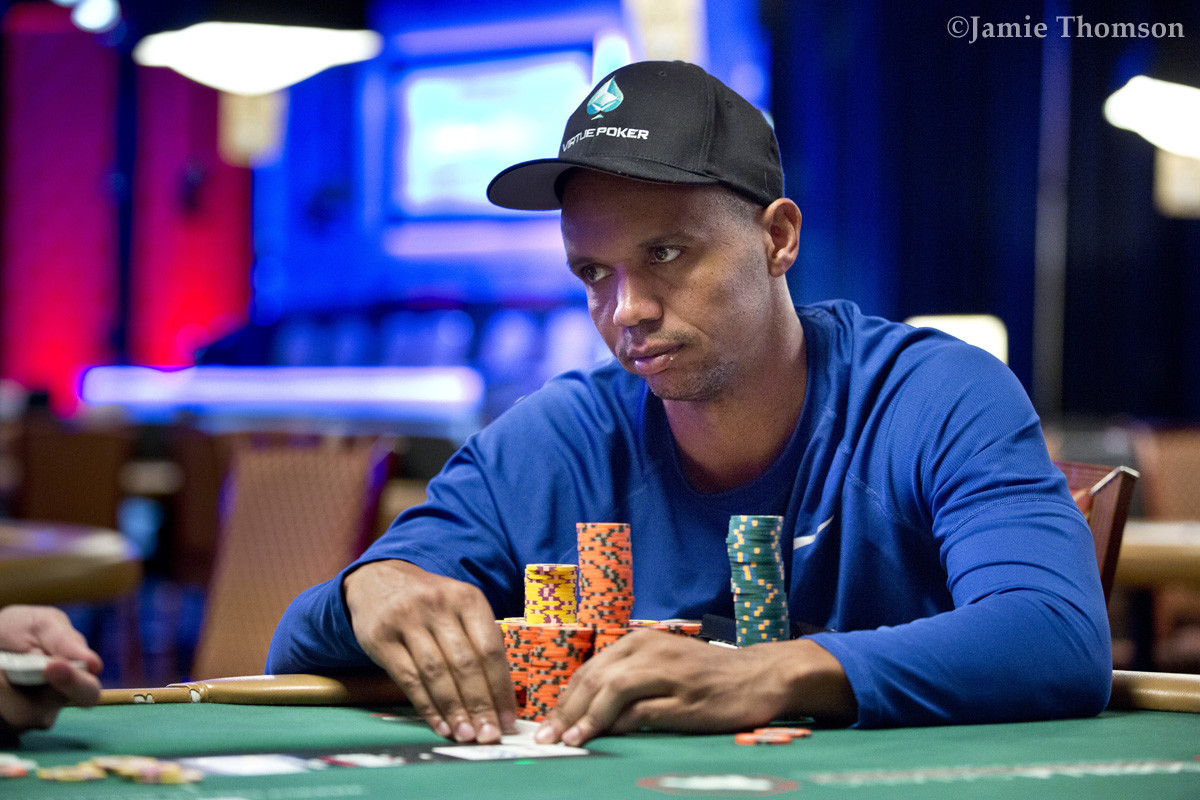 How did Florida end up with one of the best COVID-19 case and death rates in the US?
36 mins ago