The GG Spring Festival has all but concluded with the last few High Roller poker tournaments to wrap up their final days. However, the next tournament highlight on the GGPoker Network (GGPN) has already been confirmed. The World Series of Poker and the fastest growing online poker network have teamed up once more to host a new edition of the WSOP Circuit online festival.

Scheduled to take place from May 1 until May 30, the WSOP Super Circuit Online Series returns at nearly the identical dates as the first festival in 2020. The number of WSOP Circuit ring events remains the same with 18 in total, but players can now also compete for two additional gold rings through the first-ever cash game competition for it.

The entire festival is slated to feature a guaranteed prize pool of $100 million, which includes all Side Events as well. For the 18 WSOPC Ring Events, around $20 million in guarantees await. All eyes will be on the $525 Main Event which comes with an eye-watering $5 million guarantee. Day 2 will take place on Sunday, May 30th and the final table will then be streamed the following Tuesday.

Players from all over the world will have the chance to compete for one of the coveted WSOP Circuit Rings for as little as $25, $52.50 and $77. Three bargain events on the schedule come with a price tag of fewer than $100. The most-expensive events listed are three championships at $800 and $840 respectively, for which several satellites will be available.

Five Bounty Events, two Pot-Limit Omaha tournaments, and Deepstack variations will be available to please everyone. The popular $210 Beat the Pros will also be part of the schedule with a special WSOP edition and a $500,000 guarantee on the opening weekend.

While the winner of each of the 18 Ring Events earns one of poker’s most coveted prize, cash game players will also have the chance to compete for two WSOPC Cash Game Rings for the first time as well. This special cash game promotion takes place from May 1 until May 30 on the GGPoker Network. How exactly does it work?

The GGPN has an established tracking system for the daily leaderboards and it will be utilized to run a special competition during the month of May 2021. All players who take part in regular Hold’em or PLO/PLO-5 cash games will be eligible to have a shot at glory, the stakes don’t matter. The players with the highest weighted big blind scores during this period will receive an invite to the Final9 Final Table on June 5.

Only winning sessions will earn points towards the ranking and at least 50 hands have to be played. Up to 100 hands per session count and this specific time frame lasts from the moment you enter or leave a table. Losing sessions won’t result in negative points either! The weighted big blind is the number of big blinds the player wins throughout 100 hands over the course of a session.

Two SNG final tables will then take place at 6pm UTC on June 5 and each of the finalists has a cash prize of $300 locked up. The cash up for grabs goes up to $2,600 for the champion, who also receives the WSOPC Ring.

As one of the leading skins on the GGPoker Network, Natural8 always delivers something extra on top during most major online poker festivals. The latest WSOP Circuit series won’t be any different, stay tuned for more details in the days to come! There will also be further exciting WSOP related news that you don’t want to miss out on.

WSOP Super Circuit Online Series tournaments can already be found in the tournament lobby of the online poker client as the first starting days for the $100 Super Circuit Kick-Off are scheduled for April 29.

Poker Stories Podcast: Bernard Lee On How Poker Became His Passion And Career 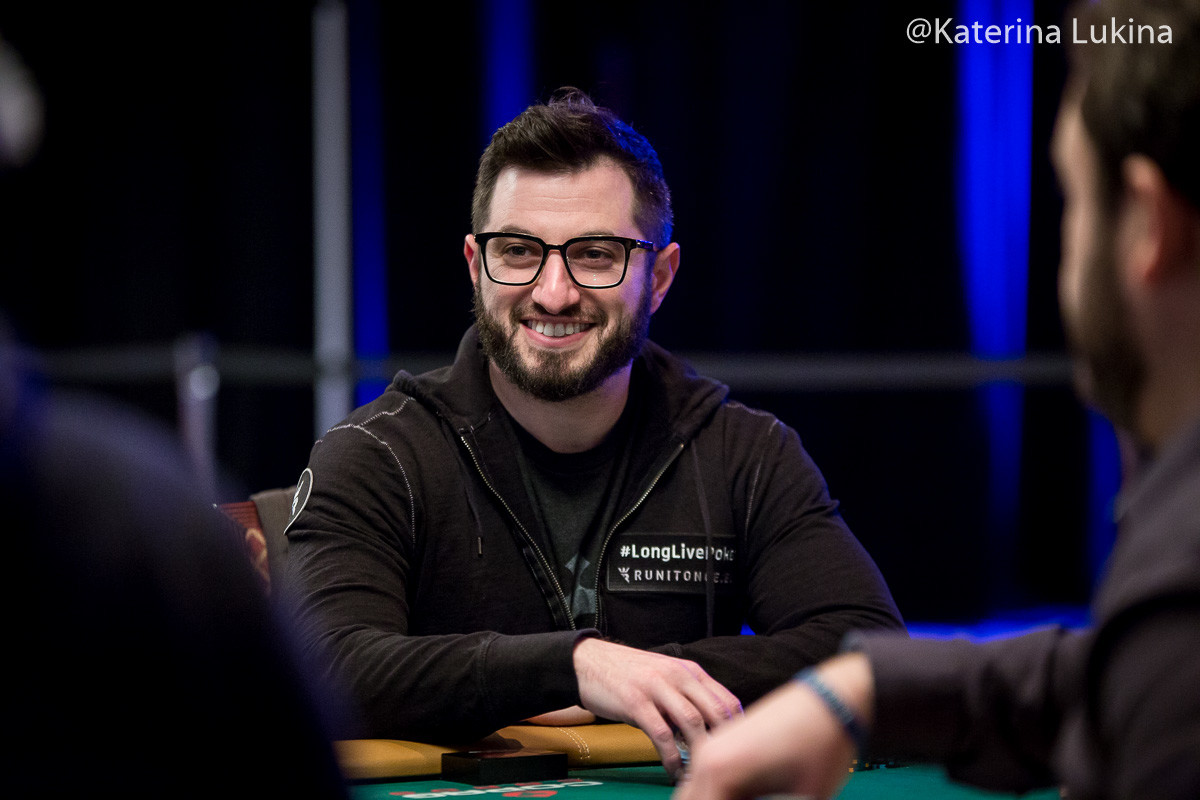 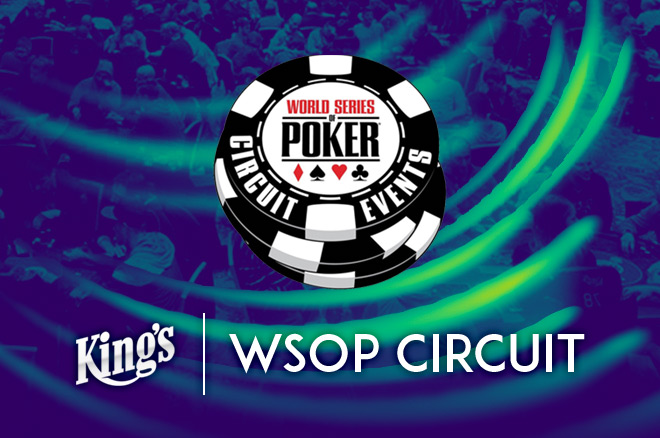