While most eyes are focused on the 2022 World Series of Poker (WSOP) in Las Vegas, seven gold bracelets have already been awarded on the virtual felt. All told there will be 29 online bracelet events being awarded this summer between players in New Jersey/Nevada (13 bracelets), Michigan (eight bracelets), and Pennsylvania (eight bracelets).

Three bracelets have already been awarded to players in New Jersey/Nevada and were live reported by PokerNews:

However, the other four were awarded in segregated markets with two bring won in Michigan and the other two in Pennsylvania. Here’s a look at those winners.

Back in 2016, Blackwood broke onto the poker scene by topping an 884-entry field to win the Mid-States Poker Tour (MSPT) Michigan State Poker Championship at FireKeepers Casino for $188,314. Now he’s one of the few players to have both an MSPT title and WSOP gold bracelet.

A week later on June 2, the second gold bracelet event was held in Michigan. The $400 buy-in Event #2: NLH Ultra Deepstack attracted 275 players who rebought 56 times, which meant the 326-entry field generated a $119,160 prize pool that was reserved for the top 63 finishers.

The title came down to Todd “Rooster_777” Estes, who earlier that day had signed up for WSOP.com for the first time, and established poker pro Corey “C0rgasm” Paggeot, who last year won the Michigan End Boss Poker Series Main Event on BetMGM for $23K.

Paggeot, who is also a PokerStars US COOP winner in Michigan, nearly had another major online title but came up one spot as Estes pulled out the victory for the bracelet and $27,895.64 first-place prize.

What’s more, later that day longtime WSOP commentator Norman Chad showed up at his door to award him with the actual bracelet.

The first bracelet event of the summer in Pennsylvania also took place on June 5 and was the same as its Michigan counterpart – Event #1: NLH BIG $500. The tournament drew 204 players who rebought 66 times, which resulted in a 270-entry field that generated a $121,500 prize pool.

After nearly 11 hours of play, Christopher “mooooooooooo” Perkins beat Kyle “BluffNTuff” Lorenz in heads-up play to claim the bracelet and a $24,959.90 top prize.

Did Disney dump Tim Allen because he supports Donald Trump? 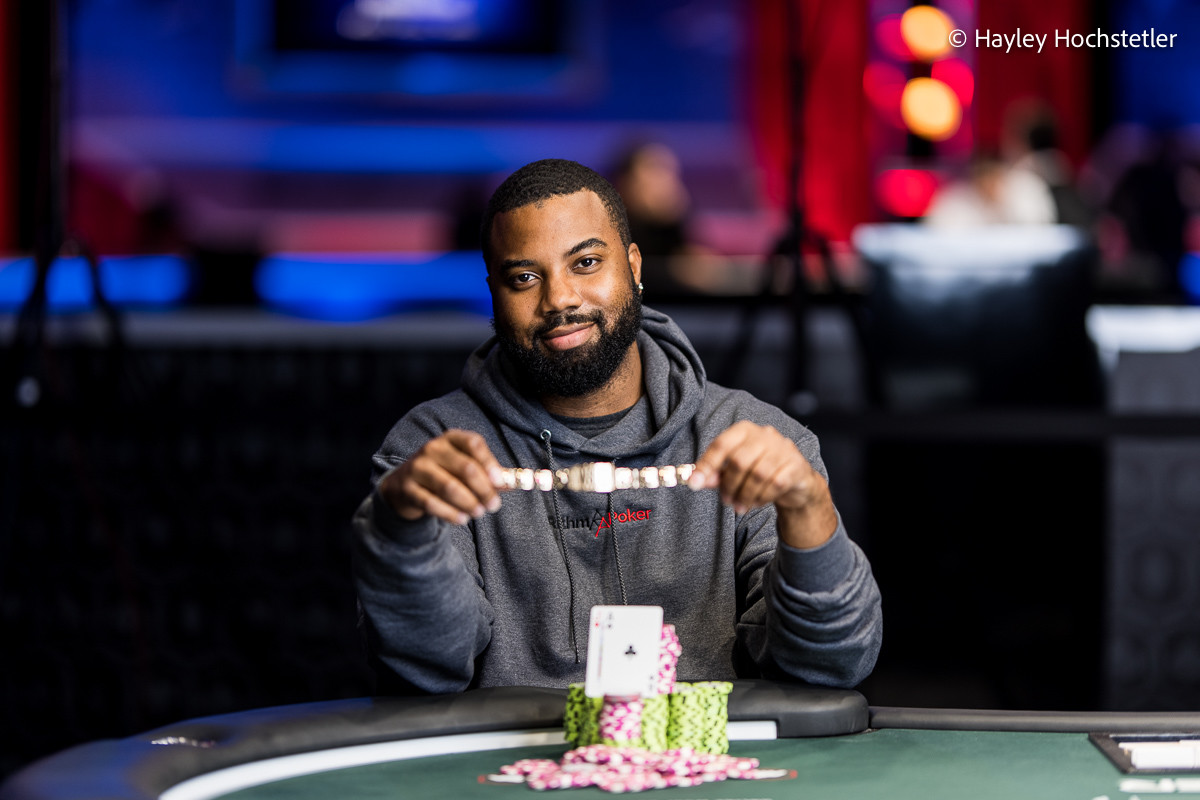 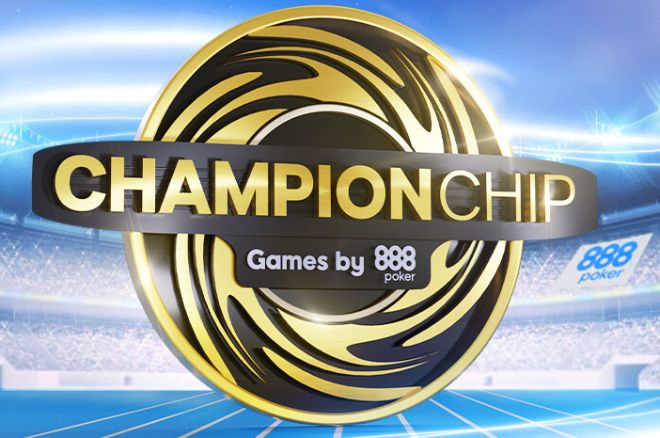 More tax for billionaires and quadrupled levy on corporate stock buyback: What Biden’s SOTU will say
19 mins ago