The World Poker Tour’s eighteenth season is set to make its televised premiere on Sunday, Oct. 3. The first episode will cover the 2020 WPT Gardens Poker Championship final table, which featured Chance Kornuth, Qing Liu, and Markus Gonsalves clashing for the title and a $554,495 top prize on the line.

The first 12 episodes of the WPT’s latests season are set to air each Sunday for the next 12 weeks on Bally Sports at 8:00 p.m. and 11:00 p.m. local time (there may be some differences in some markets so make sure to check local listings). The episodes will also be re-aired throughout the week.

“Our fans have been very patient waiting for the Season XVIII episodes and we are excited for Sunday night,” said WPT CEO Adam Pliska in a press release. “The action from Season XVIII promises to live up to the expectations of our audience.”

Two-time World Series of Poker bracelet winner and WPT champion Tony Dunst will once again be alongside longtime analyst Vince Van Patten as the commentary team this season, with Lynn Gilmartin working as the WPT anchor.

The first three episodes of the new season will cover the WPT Gardens Poker Championship, which was one of three final tables that were set in 2020 and then ultimately delayed over a year as a result of the live poker shutdown during caused by the COVID-19 pandemic. The events, which also included the WPT Borgata Winter Poker Open and the WPT L.A. Poker Classic, all played down to a champion in the spring of 2021. Those three events and the 2021 WPT Seminole Hard Rock Poker Showdown will be the first four events covered in the upcoming TV broadcasts.

Natalie Morales is off to save The Talk 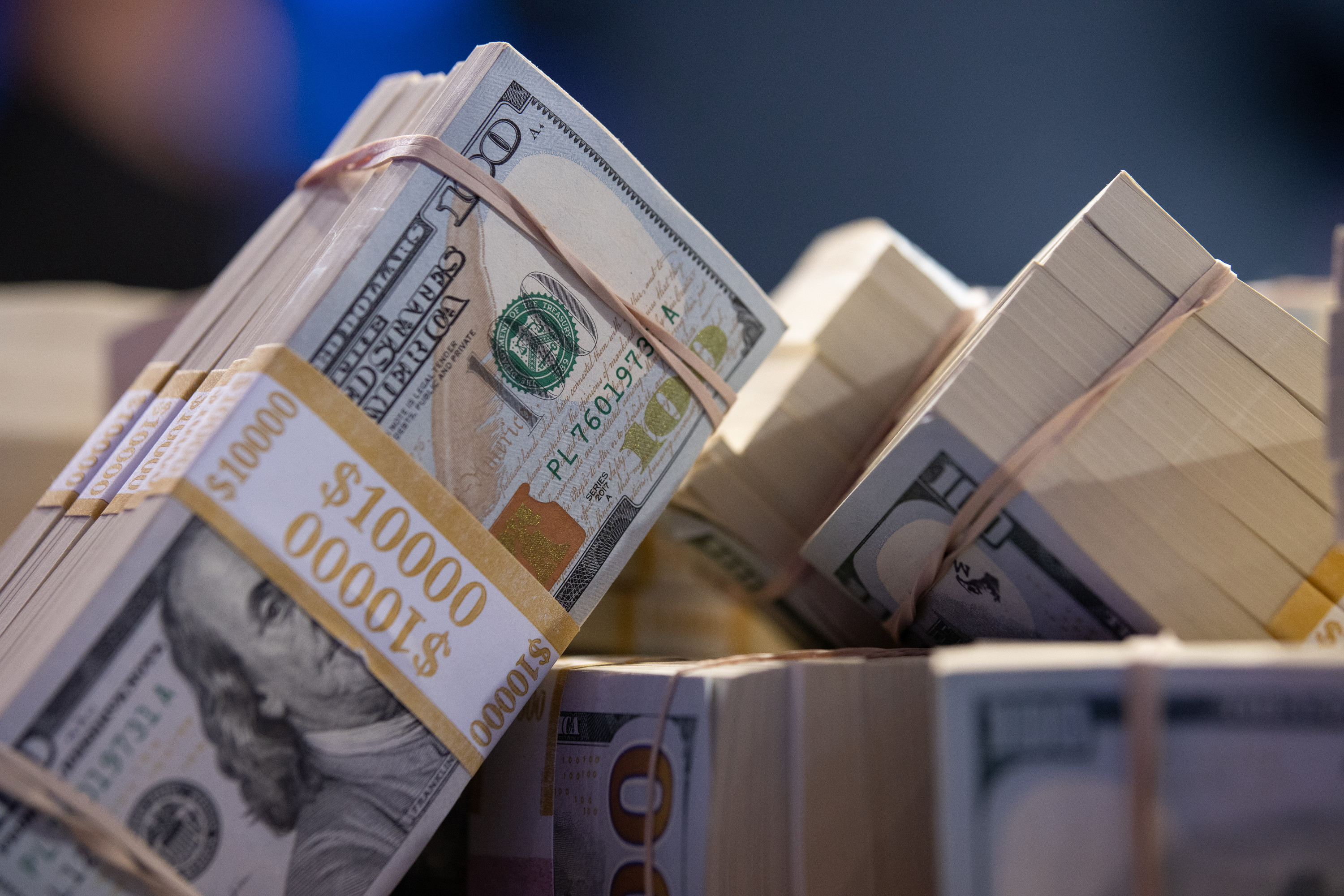 How Much Would It Cost to Enter EVERY WSOP Event This Year? Here’s a Breakdown 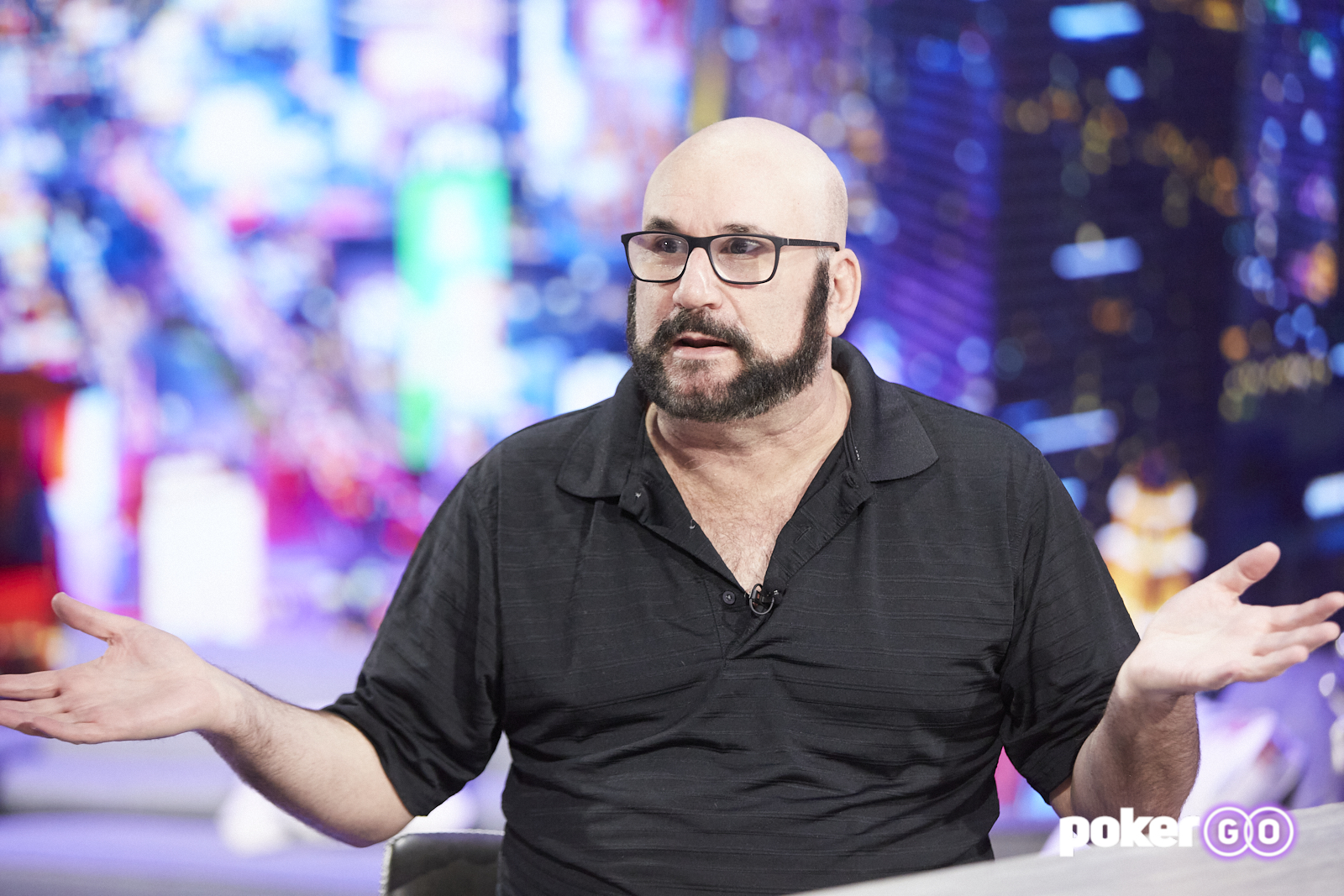 Poker After Dark S12/E6: Switching Up the 7-2 Game, Matusow Pulls a Move