Following a tumultuous season that saw canceled events, long-delayed final tables, much of the action moved online, and a record-breaking field, the World Poker Tour is ready to turn the page and get back to business for season XIX.

“Live poker is back at full strength on the WPT and we are ecstatic to once again be able to provide a full and exciting schedule of events for our players,” said WPT VP of Global Tour Management Angelica Hael. “We want to sincerely thank the players and global casino partners for their unwavering support during a challenging year and look forward to showcasing some of the best casino properties in North America.”

Live main tour stops have already been announced, including the season kick off at Seminole Hard Rock Tampa in June, as well as stops at the Venetian and Choctaw in July.

The WPT is also returning to previous main tour locations to finish out 2021, including bestbet Jacksonville in August, Maryland Live! in September, Seminole Hard Rock Hollywood in November, and Bellagio in December.

“As we emerge from restrictions throughout North America we have bolstered the momentum from last season’s historic numbers and are eager to meet the great demand for WPT events leading up to our 20-year anniversary in 2022,” said WPT CEO Adam Pliska.

More season XIX events will be announced at a later date.

Girl, 9, and sister, 4, walk away from crash with truck after taking parents' car to drive to beach 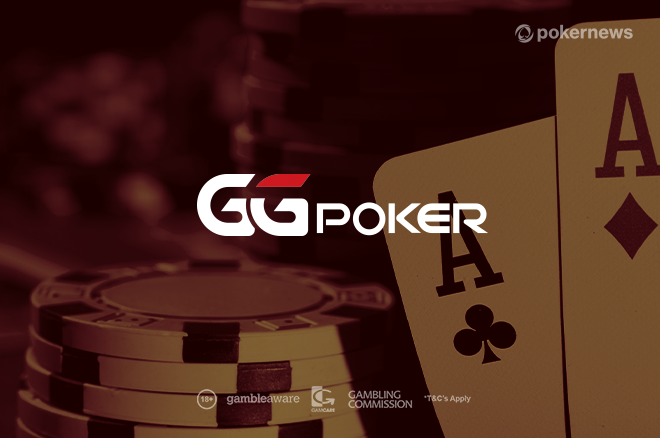 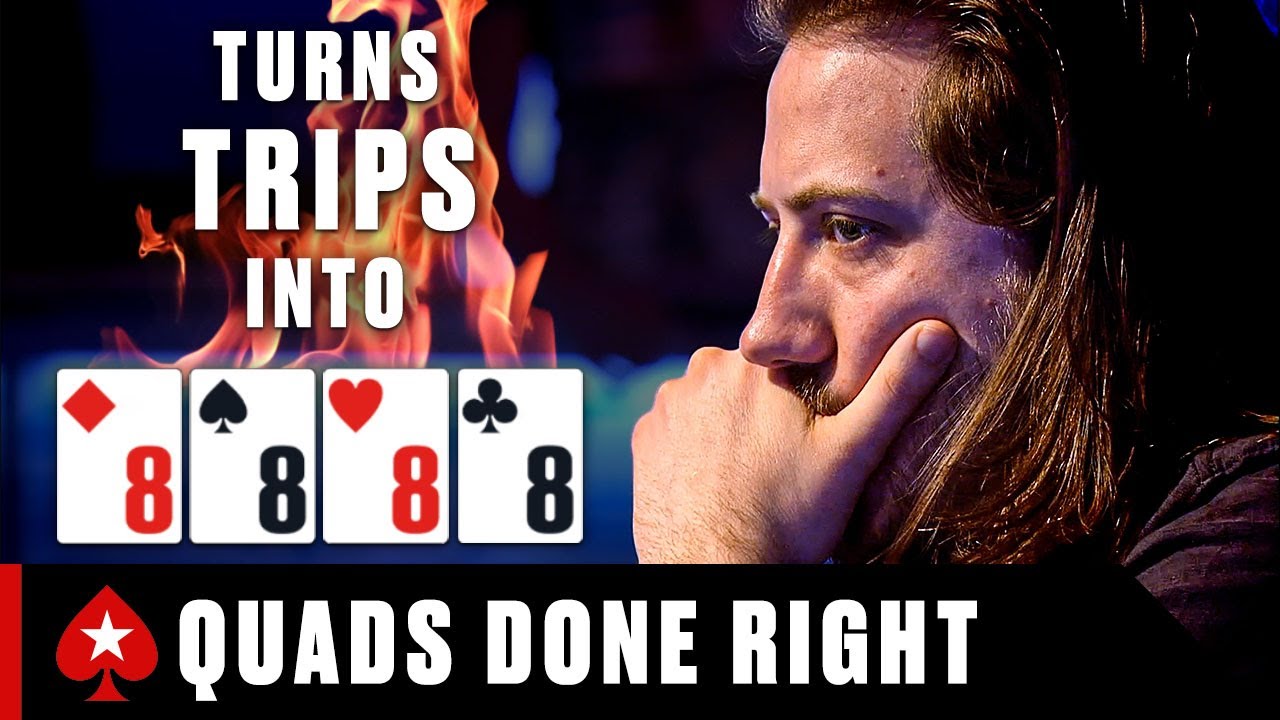 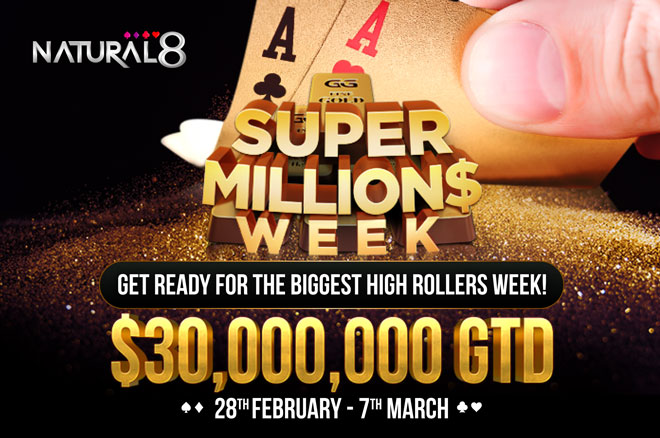 $30 Million in Guarantees During Super MILLION$ Week on Natural8 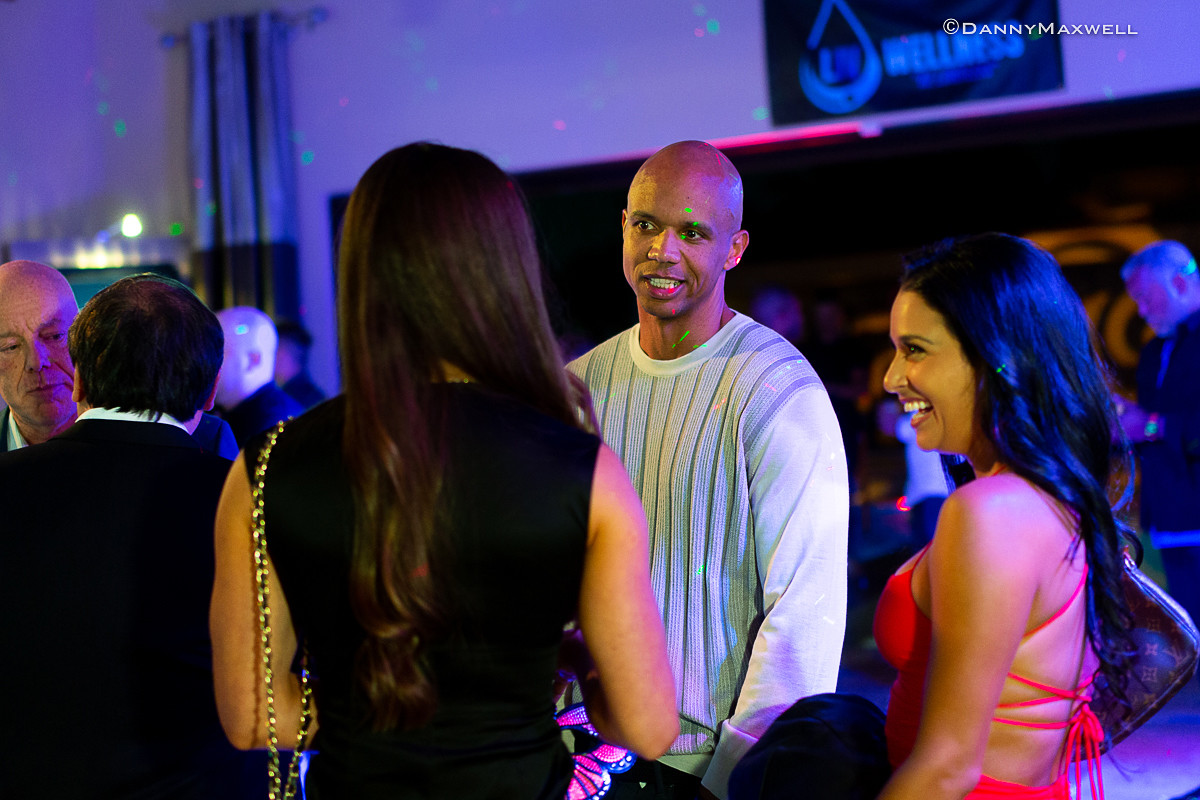