World College Poker teamed up with PokerStars.net to put on the 2021 World College Poker Championship Main Event, open to students 18 and over around the globe. The free-to-play tournament attracted a field of 1,430 players, with 200 advancing from the ‘Round One’ stage that began back on July 24. That group was narrowed down to just 50 competitors in early August. Now just six players remain to battle it out for the title, with bragging rights and plenty of incredible prizes on the line.

Below is a look at the remaining players with a shot at the title:

The final table is set to be live-streamed on Solve For Why’s YouTube channel, with the broadcast beginning at noon PM EST on Saturday, Aug. 21. The action will be called by Solve for Why founder and high-stakes cash game and tournament player Matt Berkey alongside stand-up comedian and poker player Clayton Fletcher.

Among the many great prizes up for grabs in this event are a European Poker Tour (EPT) package (~€8,000, value) and an engraved PokerStars trophy for the winner. A full list of the prizes on the line for the remaining six competitors can be found here.

“World College Poker would like to thank first & foremost PokerStars and their amazing executive staff for their overwhelming support of this event and the up and coming superstars of tomorrow,” said WCP co-founder Craig Tapscott.

The live stream will be available to watch below when the broadcast gets underway on Saturday, Aug. 21 at noon EST. 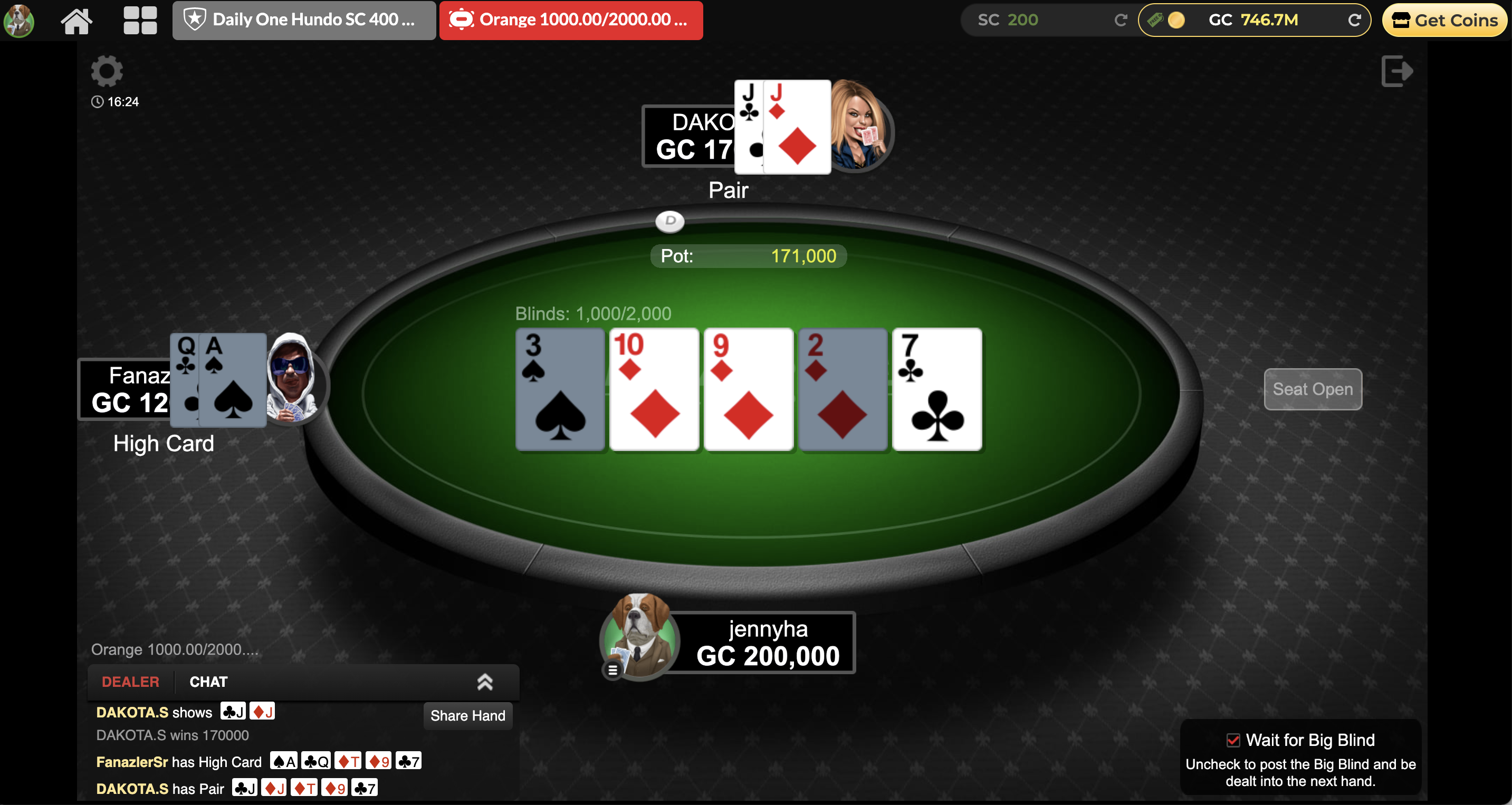 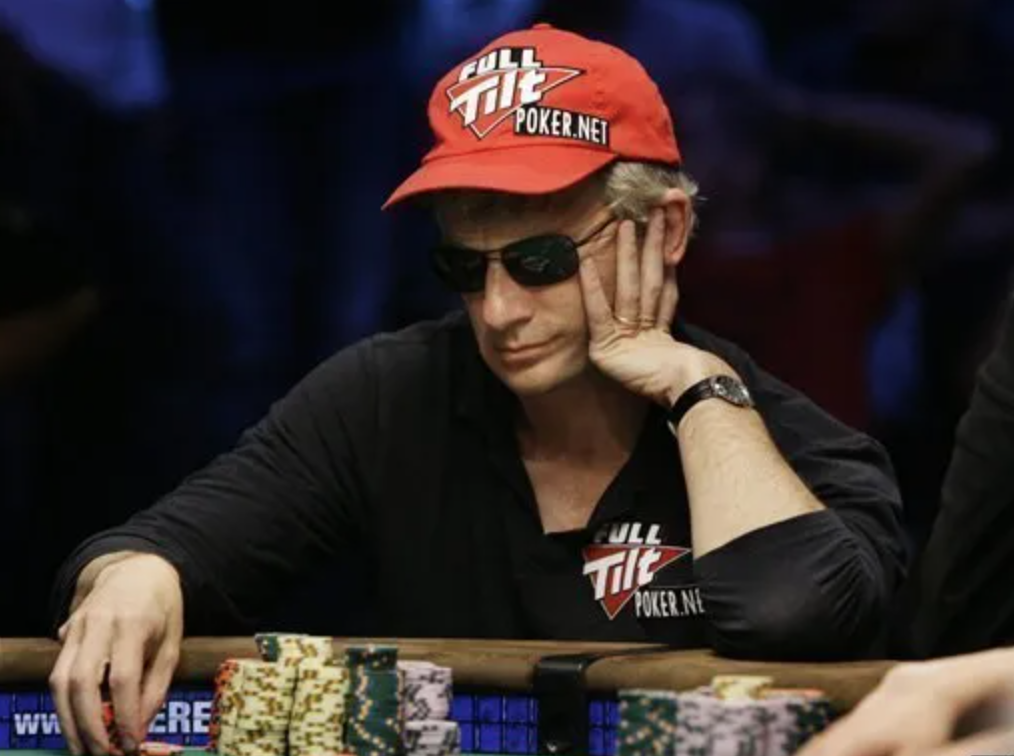