Have you ever stopped to wonder why on earth slot machines have the symbols that they do? When you think about it, they’re a random selection of fruits, bells, and ‘bar’ symbols and don’t really make a great deal of sense.

But in reality, the symbols used within slots aren’t just picked at random. They actually tell the fascinating story behind the evolution of the slot machines themselves, and we’re going to share that story with you here.

The first commercial slot machine was called ‘the Liberty Bell’

Way back in 1887, a car mechanic named Charles Fey was in the process of completing the first commercial slot machine. His ingenious invention was revealed to the world in 1895, and he called it ‘the Liberty Bell.’ Fey’s invention consisted of three drums that displayed three of the four card suits, dropping the clubs and opting for horseshoes and bells.

The horseshoe was a symbol of luck at the time, and the bell was to signify the highest possible payout. If you were lucky enough to pull a combination of three liberty bells, you would receive a jackpot payout of ten nickels. Bells are still an important feature on many slot machines today in casinos all over the world, from Las Vegas to Macau in the Far East.

Legislation from 1902 necessitated a change in symbols

In 1902 in America, it became illegal for slot machines to pay out cash. This was a blow to the industry, as Fey’s Liberty Bell device had become extremely popular in the American West. But slot operators weren’t about to be beaten by the legislation.

Manufacturers attempted to circumvent the new laws in an ingenious way. Instead of paying out cash, they decided to pay out prizes in the form of sweets and fruit-flavored bubble gum. Bells and horseshoes were swiftly replaced with fruits, which represented the flavor of the gum or sweet that could be won.

Like cash, players needed to match three corresponding fruits in order to qualify for the prize. Grapes and cherries were the first fruits to be introduced and quickly became iconic. It is from these symbols that slot machines became known as fruit machines or ‘fruities.’

The ‘bar’ symbol that started to appear around this time was actually a representation of the Bell-Fruit Gum Company, one of the biggest manufacturers of slot machines. The bar was a way of advertising their new product, and when a player won, they were awarded the sweet instead of cash.

Slots have come a long way since the invention of the Liberty Bell at the end of the nineteenth century. In the 1960s, we saw the electric ‘Money Honey,’ and by the late seventies, the video slot machine had arrived in casinos all around the world. Huge jackpots replaced sweets and gum as casinos turned into huge businesses throughout the American west.

Today, big slot game collections commonly have five reels that are controlled by a Random Number Generator [RNG]. Slots have also introduced a great variety of new symbols, many of which are themed or regarded as ‘wild symbols,’ which serve to pay out even bigger bonuses and jackpots.

But there’s still a place in present-day slots for the standard, old-fashioned symbols. Whether you play in land-based casinos or via an online platform, you will see symbols such as liberty bells, fruits, and even bars, which are a nod to the invention and progression of slot machines.

Many slot machines are themed and follow formats dictated by popular TV shows and movies, further adding to the allure for online players. What’s more, many of the slots on online gambling sites can be played with small amounts of money, meaning you don’t have to bet big to be in with the chance of landing a jackpot.

While many people might think that the symbols used within slot machines today are random, the truth is that they have an interesting historical story to tell. So, when you next see liberty bells flash up on your screen, remember that they’re a tribute to the inventor of the first-ever slot machine.

Equally, if you win big thanks to a spin that lands on several fruits at any given time, be thankful that you’re not paid out in bubble gum or sweets, as would have been the case at the start of the twentieth century!

Since their inception, slots have come an awfully long way, and we should be grateful for the excellent variety and the huge jackpots we have at our disposal. 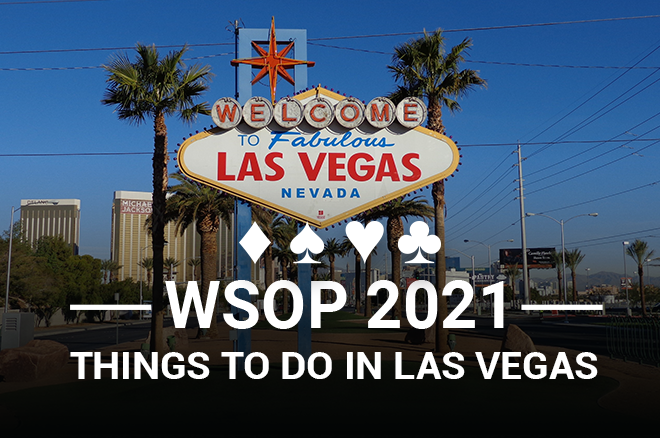 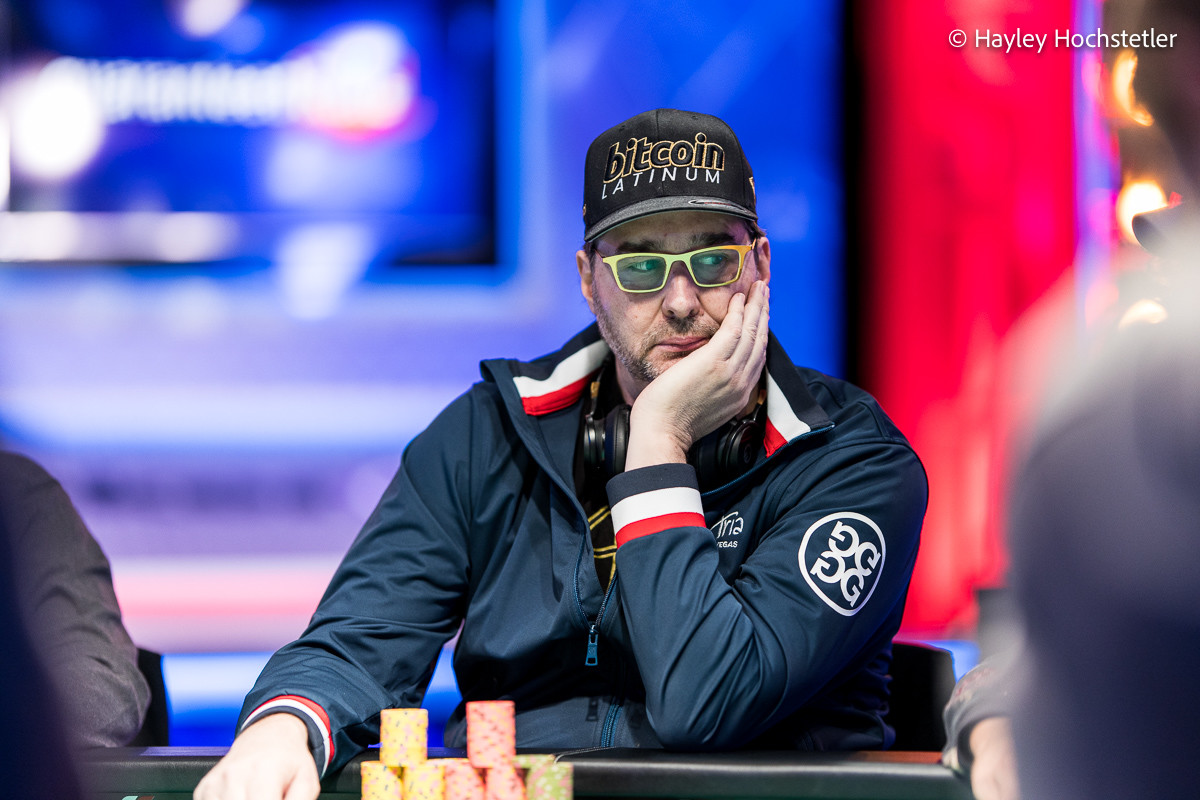 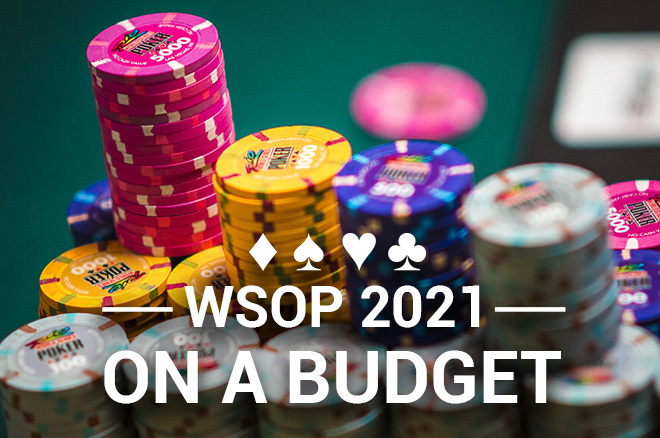 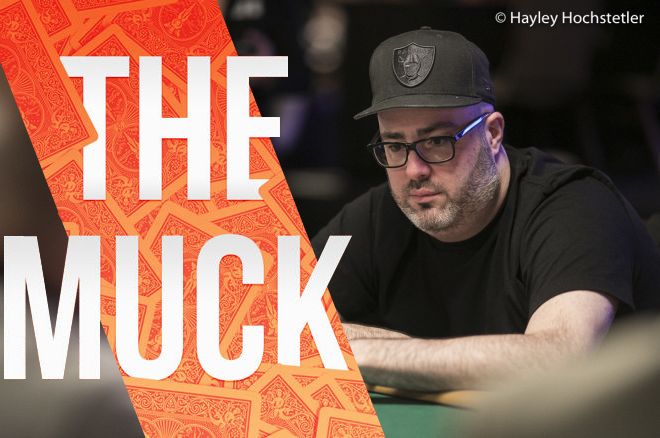 South Dakota Attorney General KNEW that he had run over and killed a ma, investigators say
16 mins ago