The GGPoker Sunday MILLION$ is celebrating its one-year anniversary with a HUGE Super MILLION$ Anniversary Event that comes with a $5,000,000 guarantee.

As part of the celebrations, GGPoker are taking a look back through their archives and selecting some of the best Bluffs, Hero Calls, Gambles and Coolers from Super MILLION$ final tables.

Here we take a look at the best Hero Calls in Super MILLION$ final table history.

With his only cash and his only final table, Sebastien Grax took down the Super MILLION$ in early November 2020, defeating Christian Rudolph heads-up to win the title.

board with 4.2 million chips in the pot. He checked and his opponent Rudolph, holding just

for a missed straight draw, bet the pot. Grax called and with 75% of the chips in play went on to secure victory.

2. Dzivielevski vs Addamo For His Tournament Life

Michael Addamo missed out on an historic fourth Super MILLION$ title in March, 2021 after running into Yuri Dzivielevski heads-up.

In a key hand on a river of

for just king-high but moved all in putting Dzivielevski to the test for his tournament life.

for just a pair of eights, but made the call to stay alive in the tournament and he would go on to secure his first Super MILLION$ title at this third final table.

3. Kotelnikov Against the Paired Board

It was a dangerous looking board of

, checked the river and Kotelnikov bet 2.2 million into 5.8 million with

Melogno check-raised enough to put his opponent all in, and Kotelnikov eventually called. He took the chip lead with this hand, but it was the the Uruguayan who would go on to secure victory, his first in the GGPoker Super MILLION$.

There is still plenty of time for you to get involved with the $5m GTD Super MILLION$ Anniversary on GGPoker with three more starting flights still to come.

PokerCoaching Hand Quiz: Barreling Off In A Multi-Way Pot Out Of Position 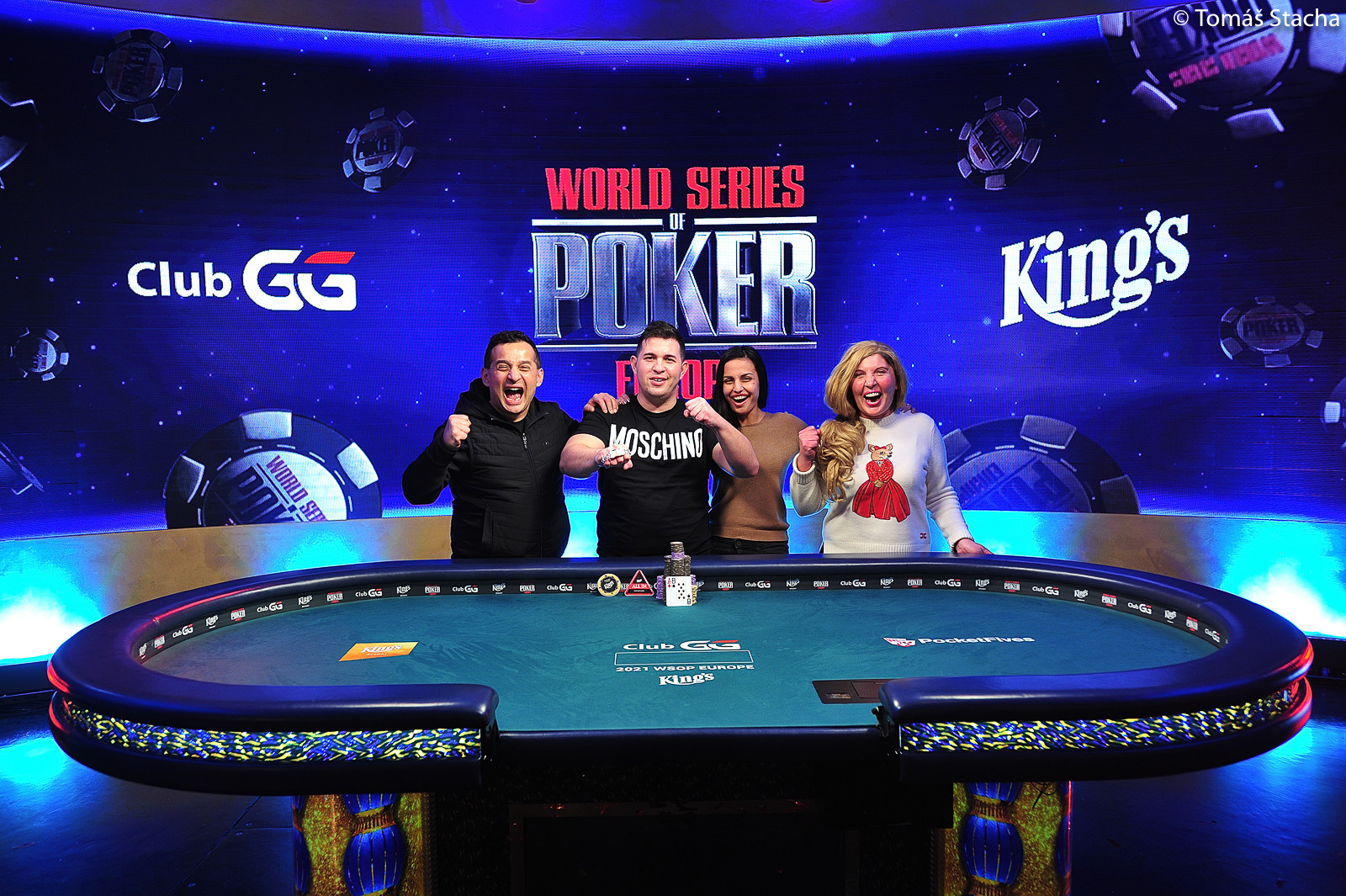 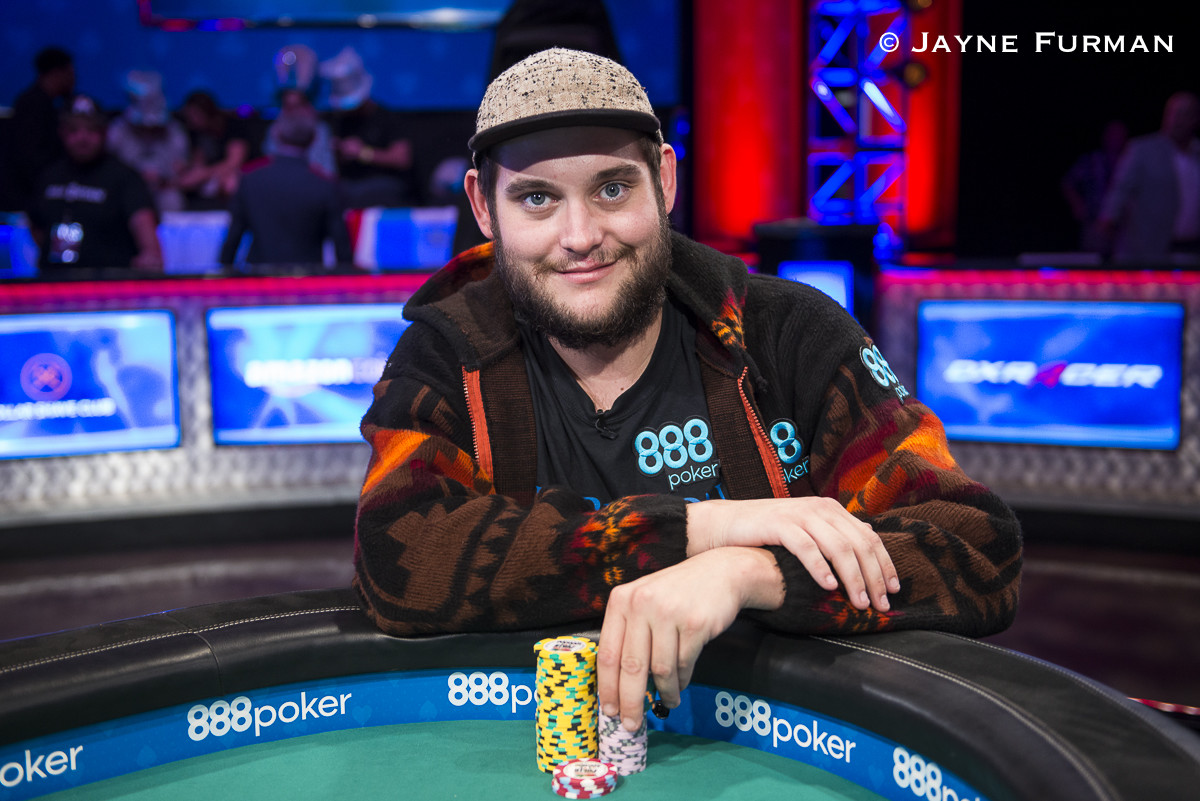 Winter storm brings FOUR tornadoes to Florida, with twisters that hit speeds of 118mph
42 mins ago

Pastor SPITS on hand, RUBS it on face of churchgoer: ‘Receiving a vision from God might get nasty’
44 mins ago