The GGPoker Sunday MILLION$ is celebrating its one-year anniversary with a HUGE Super MILLION$ Anniversary Event that comes with a $5,000,000 guarantee.

As part of the celebrations, GGPoker are taking a look back through their archives and selecting some of the best Bluffs, Hero Calls, Gambles and Coolers from Super MILLION$ final tables.

Here we take a look at the best Cooler in Super MILLION$ final table history.

both saw a flop of

that gave Kolonias quads! Rabichow check-raised his opponent’s bet of 300,000 to 1.1 million and Kolonias called.

completed Rabichow’s flush, but Kolonias already had him drawing dead.

Coleman Runs Into a Straight

The final nominee sees Markus Leikkonen bet one million on a

Coleman called and the river was the

. Leikkonen rivered a straight and bet pot of 3.7 million. Coleman called with his two pair and Leikkonen took down the pot. 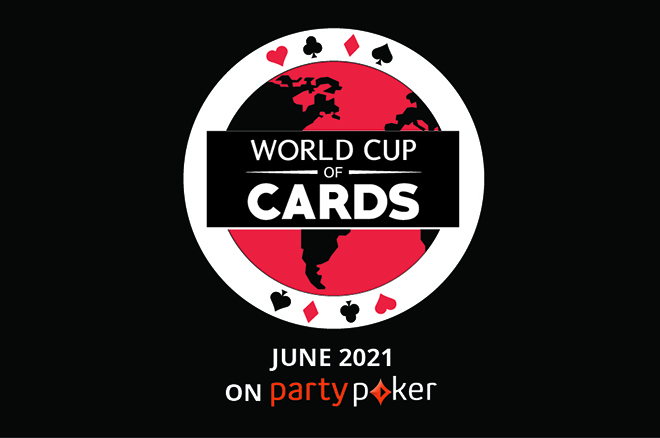 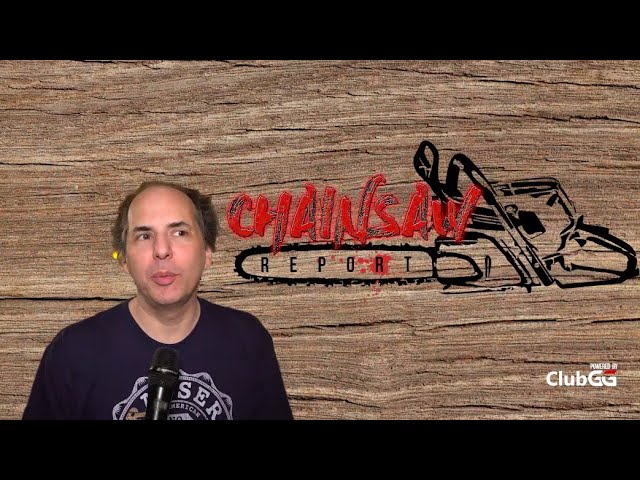 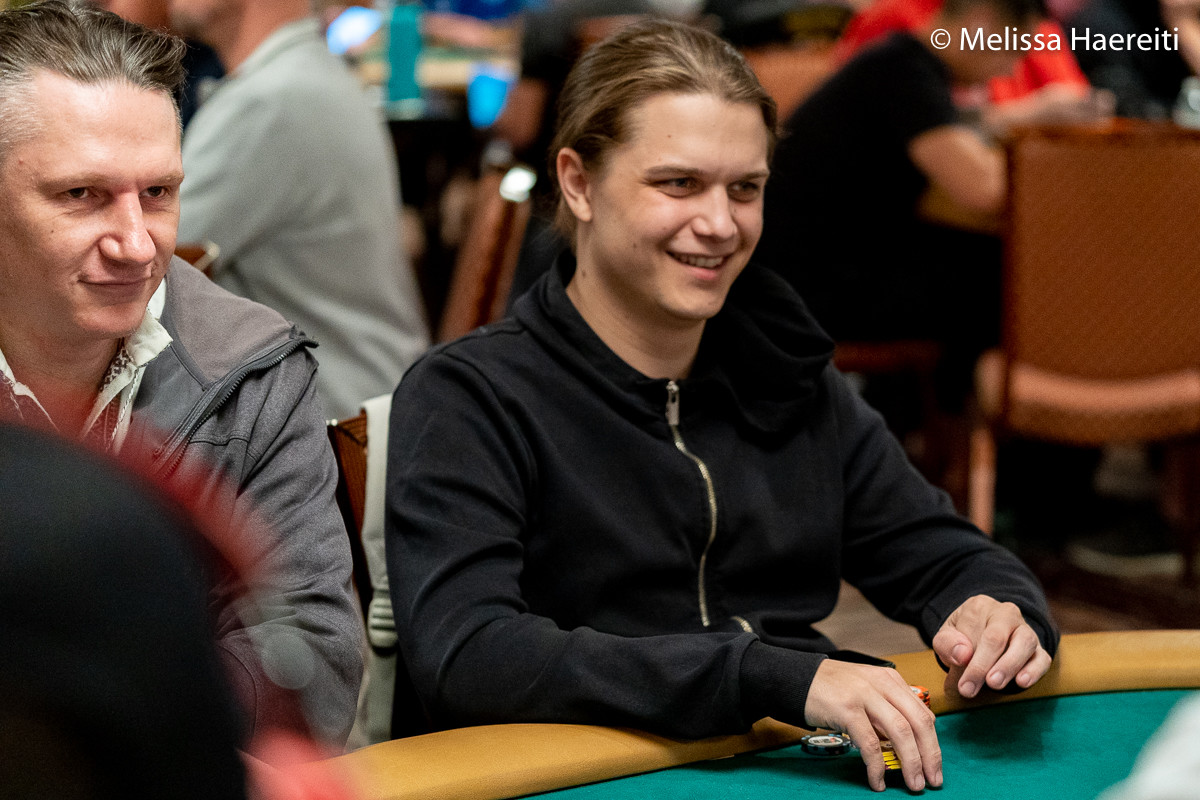 Is This The Week Niklas Astedt Final Wins the Super MILLION$?