Poker players and fans have been waiting for the arrival of actor Vince Vaughn, who was named as the ‘Celebrity Master of Ceremonies’ for the WSOP late last year but had yet to make an appearance at the 2022 series.

On Wednesday, the star of films such as Swingers, Dodgeball, and Wedding Crashers, made his series debut in style, showing up in a Caesar costume. Vaughn not only gave the customary ‘shuffle up and deal’ announcement for the players in the day 1D field, but he also unveiled the championship bracelet for the eventual winner of the $10,000 buy-in main event.

Vaughn took questions from the media, talking about his interest in poker and Las Vegas. Both Swingers and Dodgeball had scenes shot in the city. When asked, Vaughn said his favorite players were Daniel Negreanu, Phil Ivey, and Phil Hellmuth.

There were just 3,580 entries through the first three starting flights, prompting a schedule change from the WSOP. The original plan was for day 1A and 1B starting flights to combine for the first of two day 2s, and day 1C and 1D would follow. However, given the massive field expected for day 1D, tournament officials have decided to bring back day 1C survivors one day early to combine with day 1A and 1B.

Due to the field sizes in Flights 1A and 1B of the Main Event, Flight 1C will now be combined with the first two flights to create Day 2ABC on Thursday, July 7 at 11am. Day 2D will play as scheduled on July 8th at 11am. pic.twitter.com/S0FG07FxQt

The WSOP warned that day 1D would be so crowded, that players should expect to sit ten-handed to start. Although the facilities at Bally’s and Paris Las Vegas are big enough to house almost 600 poker tables, there is also a dealer shortage to navigate. Sure enough, that was exactly the situation when play began on Wednesday.

The last-minute schedule change irked many players who were planning on using the scheduled off day for rest or even to play other events. The move even caused the MGM Grand to alter their own main event schedule by a day to accomodate the players.

Come on @wsop Some people have work schedules & planned things around your schedule. You can’t make this big of a change this late! No choice now but to play day 1D as I’m busy Thursday… which I was avoiding at all costs due to it being 10 handed. PLZ PLAN TO CHANGE TO 9 ASAP

YOU CAN‘T DO THIS!

People have reg’d other tournaments and planned schedules accordingly.

Had planned to play 1C, glad I did not. Won’t be playing at all. Change the schedule in middle of the game, total inconsiderate of player plans.

This last minute changes absolutely unacceptable. Is the WSOP only thinking of themselves? I have a prior commitment on Thursday and the only reason I registered to play today was so I can play day 2 on friday.

Despite the schedule change, this year’s WSOP main event is expected to break the record for largest field in history. The current record is 8,773 entrants, back in 2006 when Jamie Gold earned $12 million and the title. The 2019 main event came close, drawing 8,569 players. 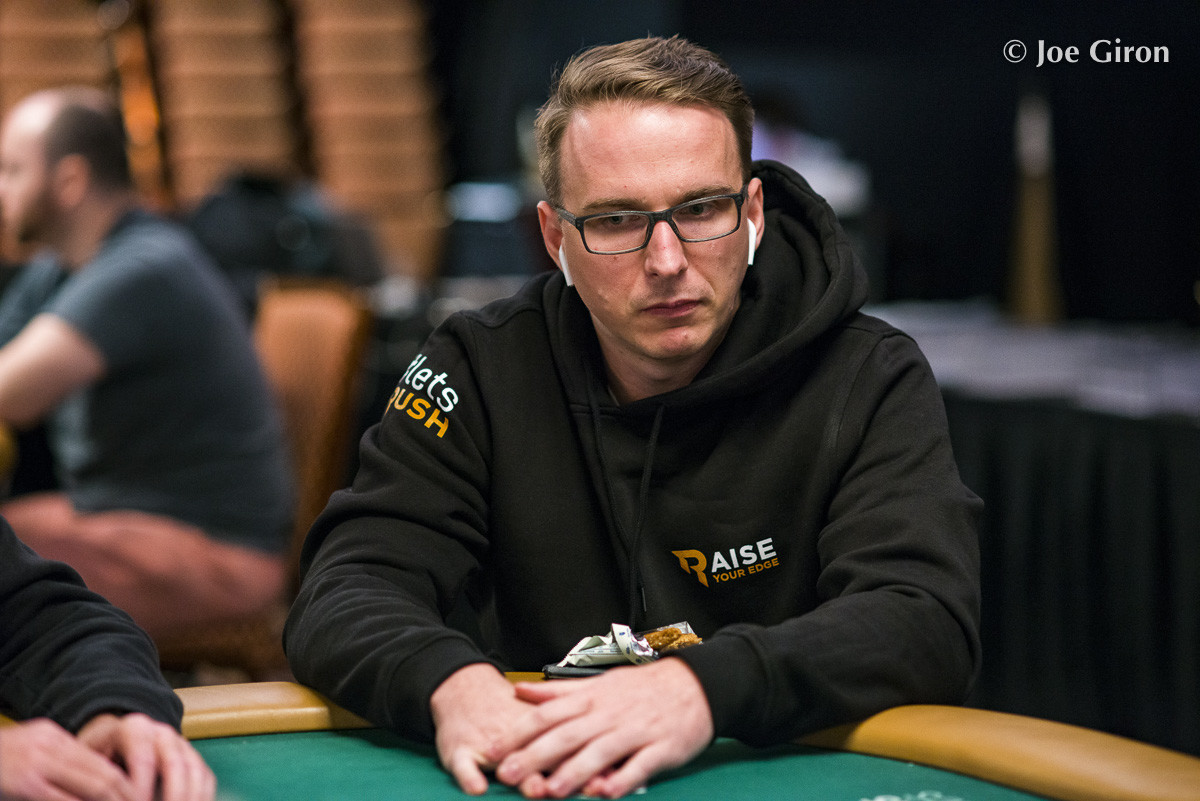 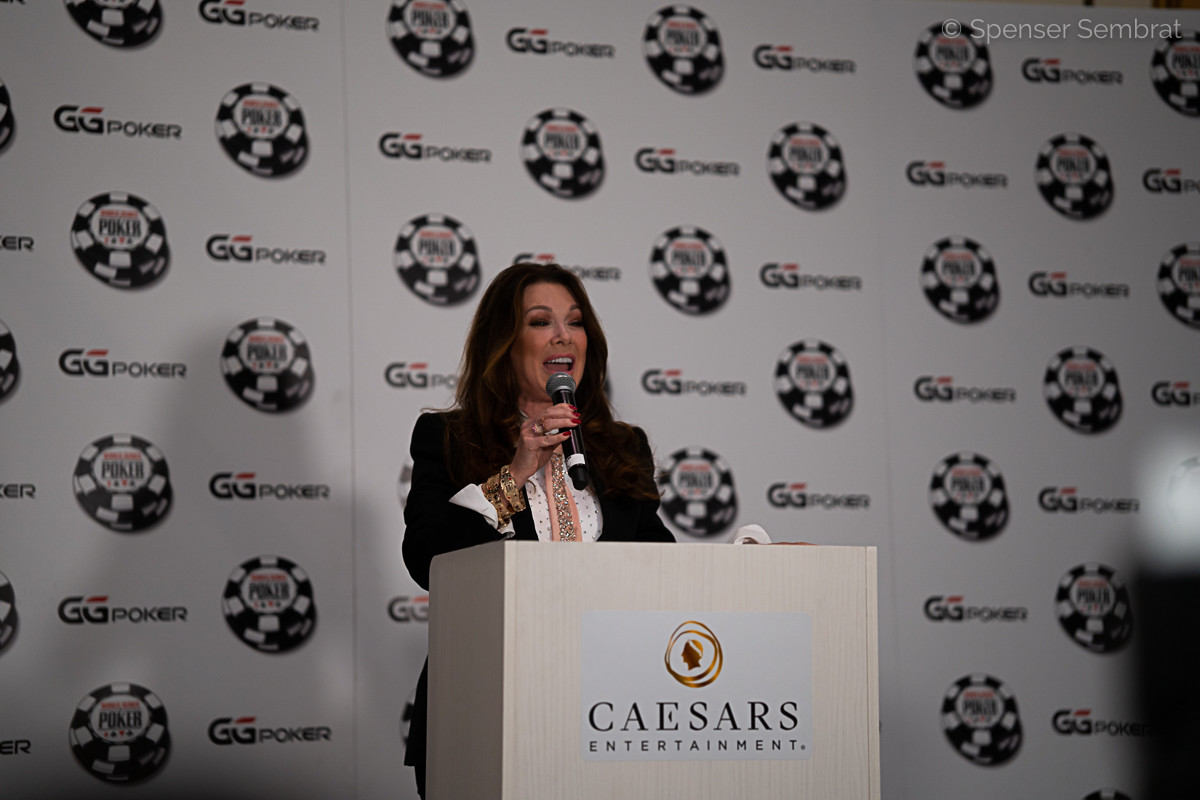 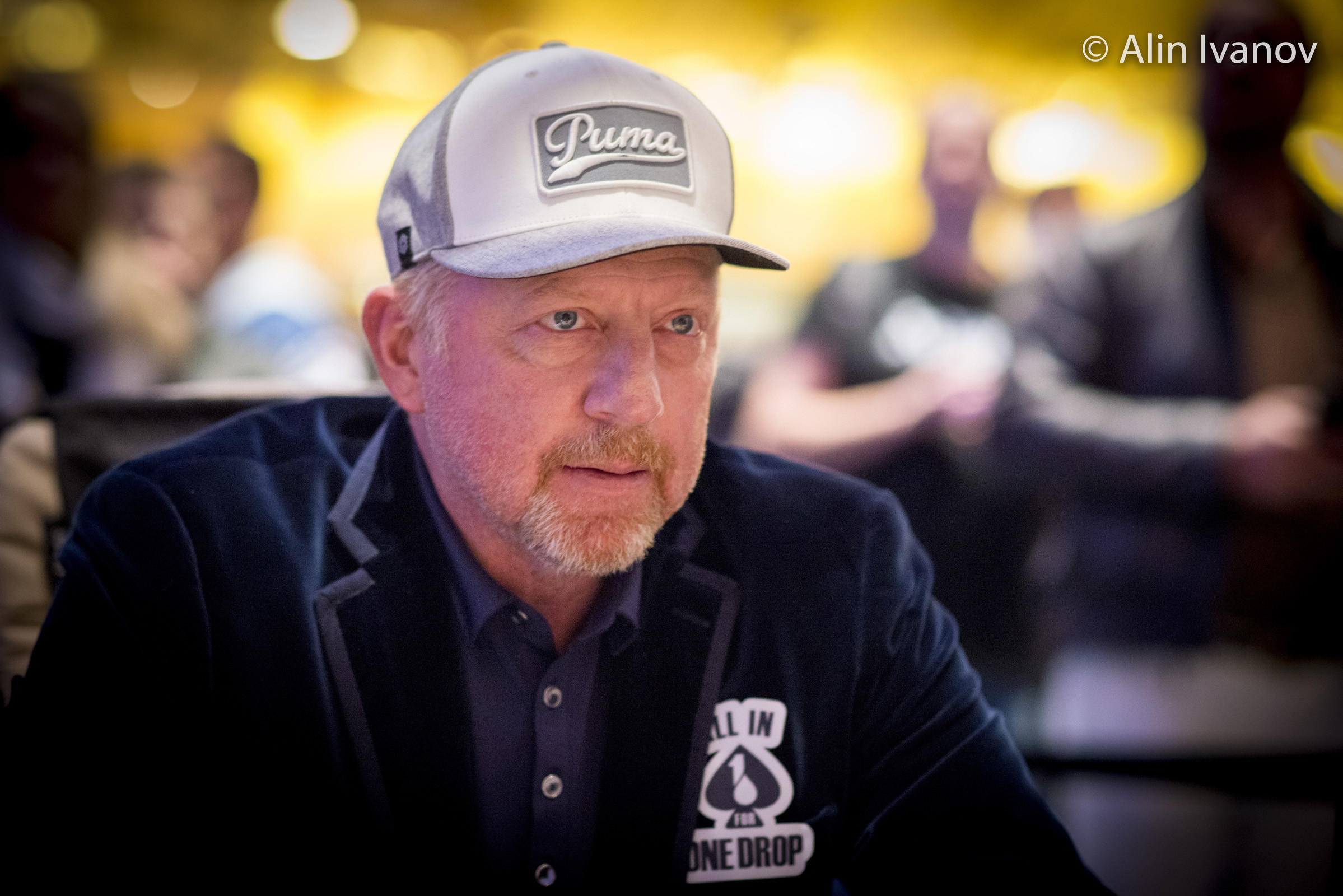