On Tuesday, the surviving 211 players from a 1,518-entry field returned for Day 2 action in the Wynn Summer Classic $1,600 Mystery Bounty Event. The tournament, which surpassed its $1.5 million guarantee by offering up a $2,201,100 prize pool, offered a unique format in which participants drew mystery envelopes with bounties ranging from $500-$100,000.

After a 16-hour day, it was Israel’s Uri Reichenstein emerging victorious to claim the title and $217,948 top prize. In addition, he collected over $30,000 in bounties.

The score marked the third-largest of Reichenstein’s career behind the $913,660 he received for finishing second to Sebastian Malec in the 2016 EPT Barcelona Main Event and $875,677 for placing runner-up in the 2019 EPT Barcelona High Roller.

France’s Victor Choupeaux began the final table second in chips, but a bluff gone wrong against Reichenstein knocked him down to size. Not long after, he got his stack all in preflop with queens flipping against the ace-king of Luke Blindert. The ladies held through the flop and turn, but an ace on the river delivered a dagger through the Frenchman’s heart.

WSOP bracelet winner Bryan Piccioli was the next to fall after failing to get lucky with ace-three suited against the two black eights of Erik Koch, and then Michael Young followed him out the door losing a flip with pocket sixes to the ace-queen of Carlos Veidas.

Blindert then used ace-king to eliminate David Mzareulov, who got it in with king-jack, and the coolered Austin Peck aces over kings all in preflop. That gave Blindert half the chips in play four-handed.

However, Reichenstein scored the next two eliminations to enter heads-up play at a slim chip disadvantage against Blindert. Before too long, he seized the lead before the final hand saw Blidnert go for a bluff only to get called by Reichenstein holding a queen-high flush draw. Little did he know his queen-high was actually the best hand, which held.

What began with 211 envelopes was whittled down to approximately 35 before the top bounty of $100,000 was awarded.

After being eliminated from the tournament in 55th place for $5,210, New Jersey’s Jay Kavoor opted to redeem his last bounty ticket. Earlier in the day, he redeemed one and won $2,500, which wasn’t a bad score. Well, he topped it significantly on the second pull to bring his total payout for the day up to $107,710!

The @WynnPoker $1,600 Mystery Bounty event was a massive success! Check out these mystery moments! # https://t.co/cIXcOOZT9n

Here’s a look at those who captured the bigger bounties that were up for grabs:

The Wynn Summer Classic continues with the $3,500 buy-in, $1 million GTD No-Limit Hold’em Event. That tournament, which starts players with 30,000 in chips and plays 40-minute levels, offers a pair of starting flights at Noon on Wednesday, July 7, and Thursday, July 8 respectively. The surviving players will then return for Day 2 at Noon on Friday, July 9. 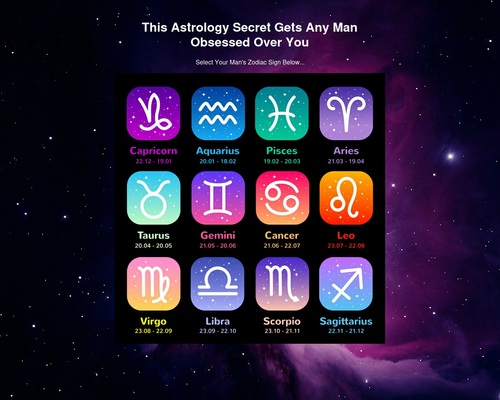 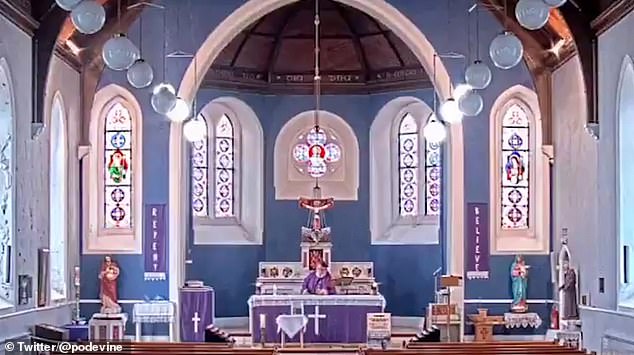 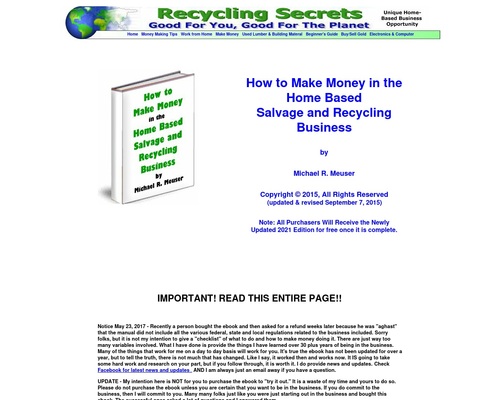 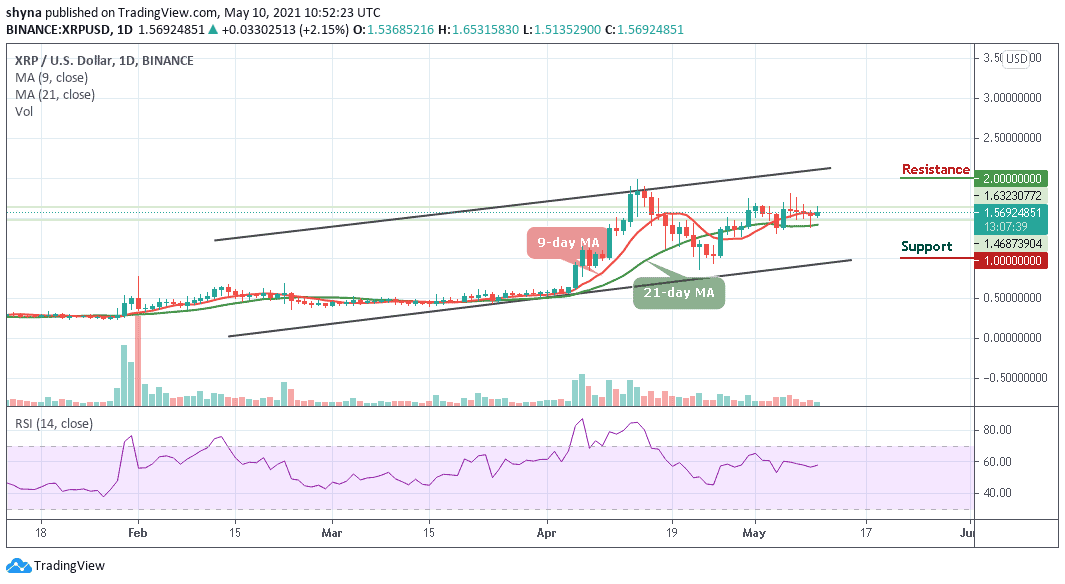