After 12 hours of play, Tyler “ShipTheShip” Denson got his first taste of WSOP with a victory in the WSOP Online Series Event #6: $2,000 NLH Deepstack Hold’em for $175,700 after defeating Steven “Girlcanplay2” Kelly in heads-up play.

After losing the majority of his stack in the previous hand, it was no surprise to see Michael “helionic” Dyer as the first elimination of the final table after his six-three suited fell to David “ImDeboGodz” Dibernardi‘s cowboys.

Kenneth “ACE710” Neri then bowed out in eighth after losing jack-ten off to the suited ace-king of Denson, who began the final table the chip leader. From there, Denson got lucky with ace-queen to bust Dibernardi, who got his short stack all-in preflop with ace-king. Denson flopped turned a lucky lady to send Dibernardi out in seventh place.

Denson continued on his elimination spree, winning a race against Jeffrey “PlusEv905” Schwartz to send him out in sixth place while Al “bigal16” Riccobono was out-kicked in fifth place holding an inferior ace to Steven “Girlcanplay2” Kelly.

Demetrios “GOGGINS” Petrou was running hot for most of the tournament until Denson caught fire. Petrou got his chips in good with a dominating ace-jack while Denson held the deadman’s hand. Both players flopped an ace with everything looking good for Petrou until an eight fell on the river giving Denson two-pair to send Petrou out in fourth place for $51,409.

Three-time WSOP bracelet winner Ben “WhyIsGamora” Yu was the next to fall victim to Denson’s heater. Yu called off his stack after waking up with pocket tens in the big blind only to have Denson after he flopped a jack holding jack-four.

The tournament came to an end when Kelly got his chips all in preflop holding a strong suited king-queen to Denson’s suited jack-ten. Unfortunately for Kelly, Denson flopped a ten then rivered a jack and he had to settle for second place with a $108,282 consolation prize.

The 2021 WSOP Online continues on Tuesday with Event #7: $777 NLH Lucky 7’s. PokerNews will be live reporting and streaming the action, so be sure to join us then.

July Comes with Downpour of Online Casino Content from Microgaming 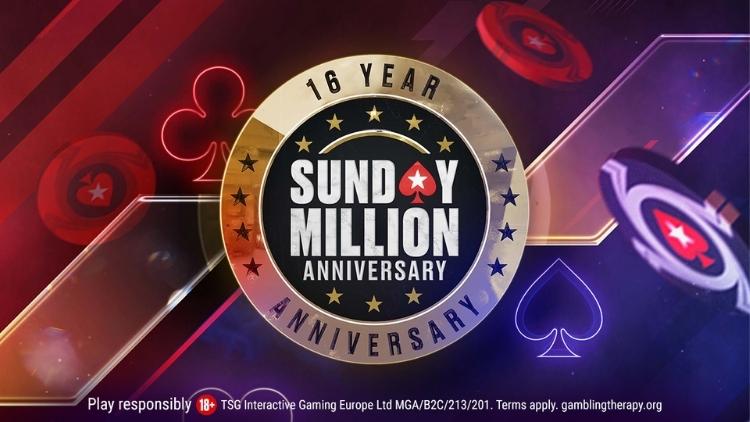 A Whopping $10M Guaranteed Sunday Million is Coming in March 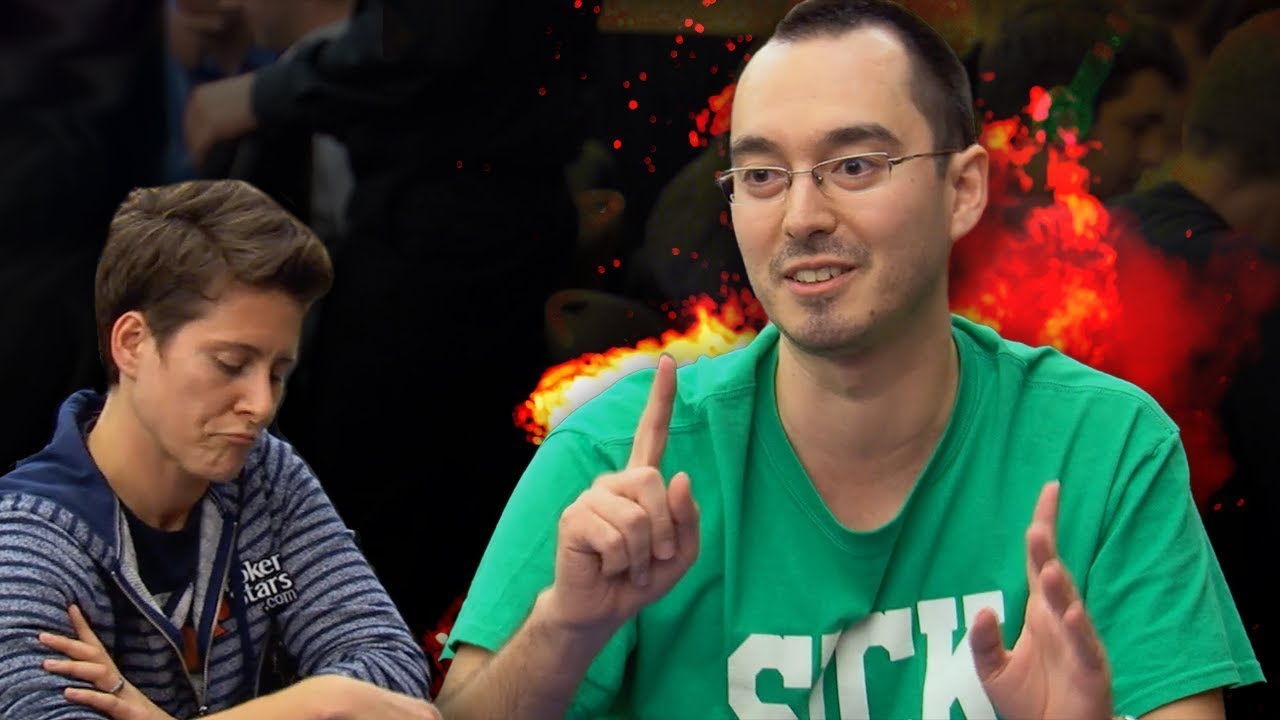 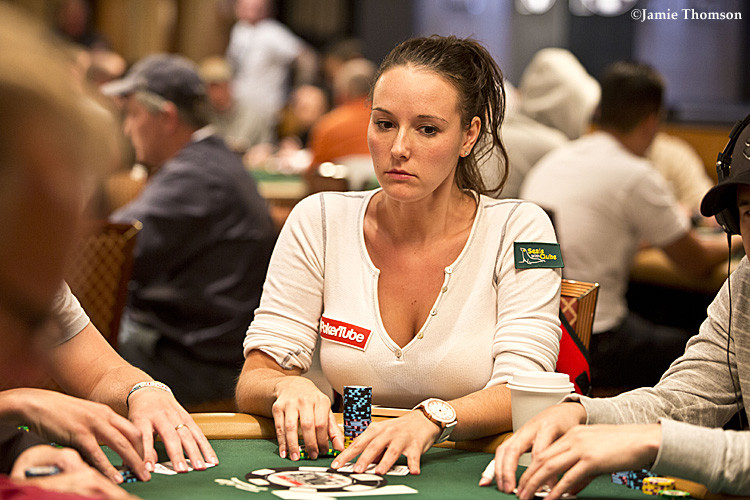 October 7, 2021
Check Also
Close
Recent Stories
Featured Posts
Bitcoin Price Prediction for Today, February 6: BTC Price Is on the Verge of Falling More as It Holds Above $22.6K
14 mins ago

Bitcoin Price Prediction for Today, February 5: BTC Price Is on the Verge of Falling More as It Holds Above $22.6K
14 mins ago