“It feels amazing,” Cornell said after the victory. “I’ve been trying to do this for a long time and finally got a win.”

Cornell, who hails from the San Diego area and plays at Ocean’s 11, began his poker career online before switching to live cash games. When the pandemic hit, he took his game back to the virtual felt, which was evidenced by a laundry list of results in online bracelet events including last year’s GGPoker.com WSOP Event #77: $5,000 Main Event where he finished in eighth place for $328,305.

Cornell prevailed over a stacked final table, which proved to be a swingy affair with multiple people holding the chip lead.

“Really not until the last hour,” Cornell said when asked when he could taste victory. “I feel like I only got control of the table in the last hour.”

Despite the win in the third tournament he played in the 2021 WSOP, Cornell doesn’t intend to put in a full schedule. Instead, he’ll return home and make a trip or two back to Vegas to play maybe four or five more events.

On Monday, the final five players returned to the main stage at the Rio All-Suite Hotel & Casino for the first PokerGO live-streamed event of the 2021 WSOP. It didn’t take long for Mustapha Kanit to become the first final table casualty after jamming a queen-high flop with ace-king only to see Jonathan Jaffe tabled top pair, which held.

Despite winning that hand, Jaffe was the next to go. He lost most of his chips after a failed triple-barrel bluff and then the rest with king-five suited against the suited Big Slick of Michael Liang.

Three-time bracelet winner Adrian Mateos bowed out in third place after calling off his short stack preflop with ace-nine only to see Cornell table pocket nines. The pair held firm and that set up a heads-up match with Cornell holding a 9:1 chip lead over Liang.

Liang managed to hold on for a bit but eventually succumbed in second place for $515,014.

Brian Laundrie's sister reveals she's unsure her brother is innocent, parents refuse to talk to her 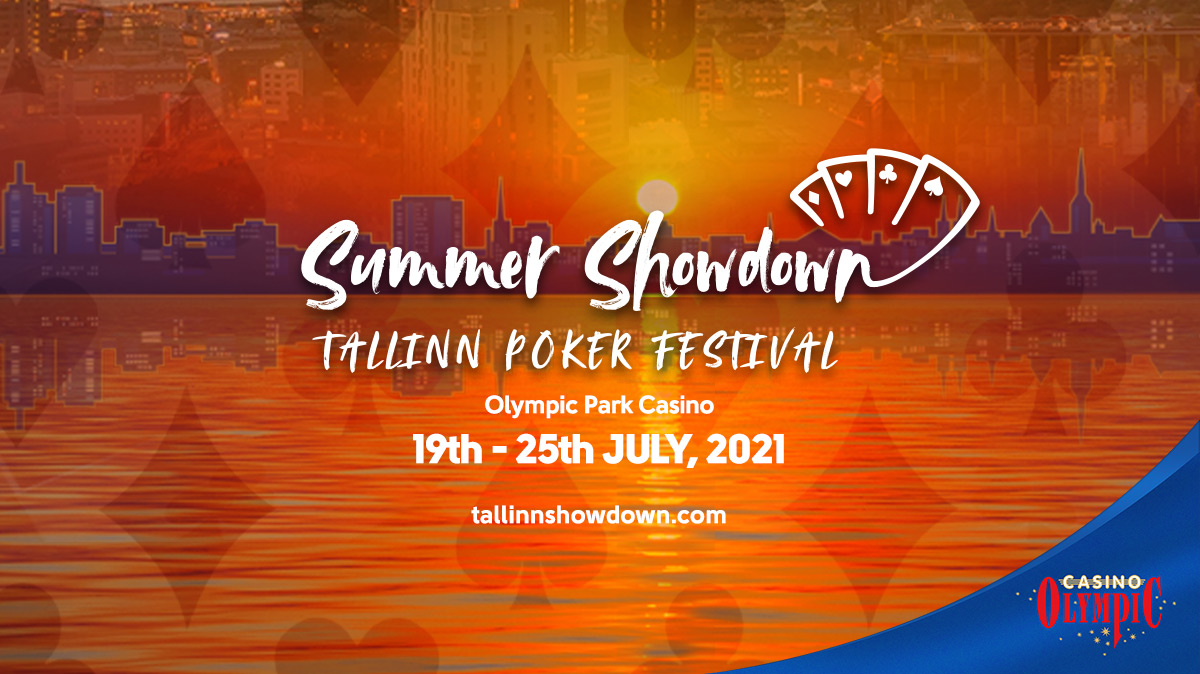 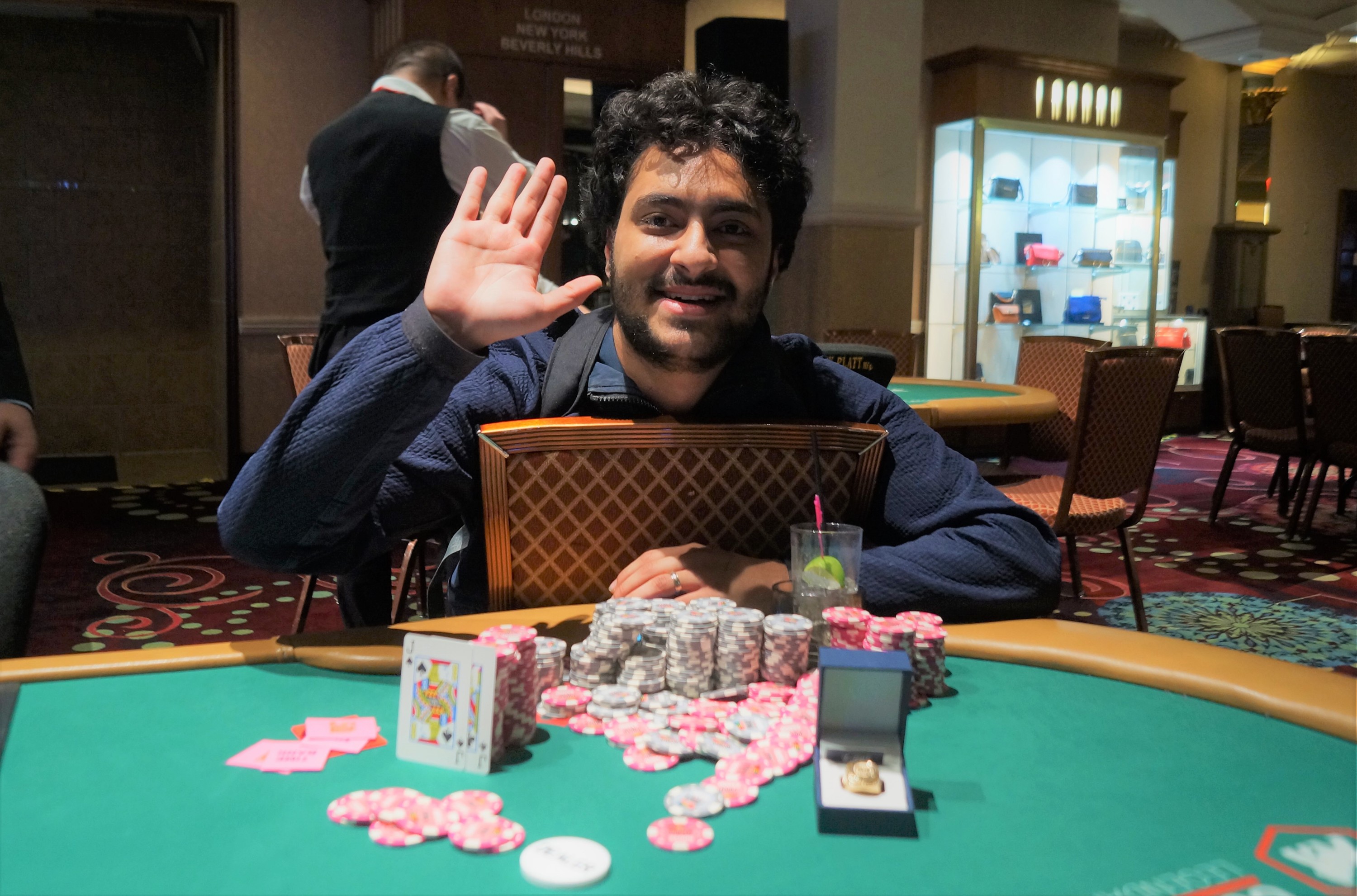 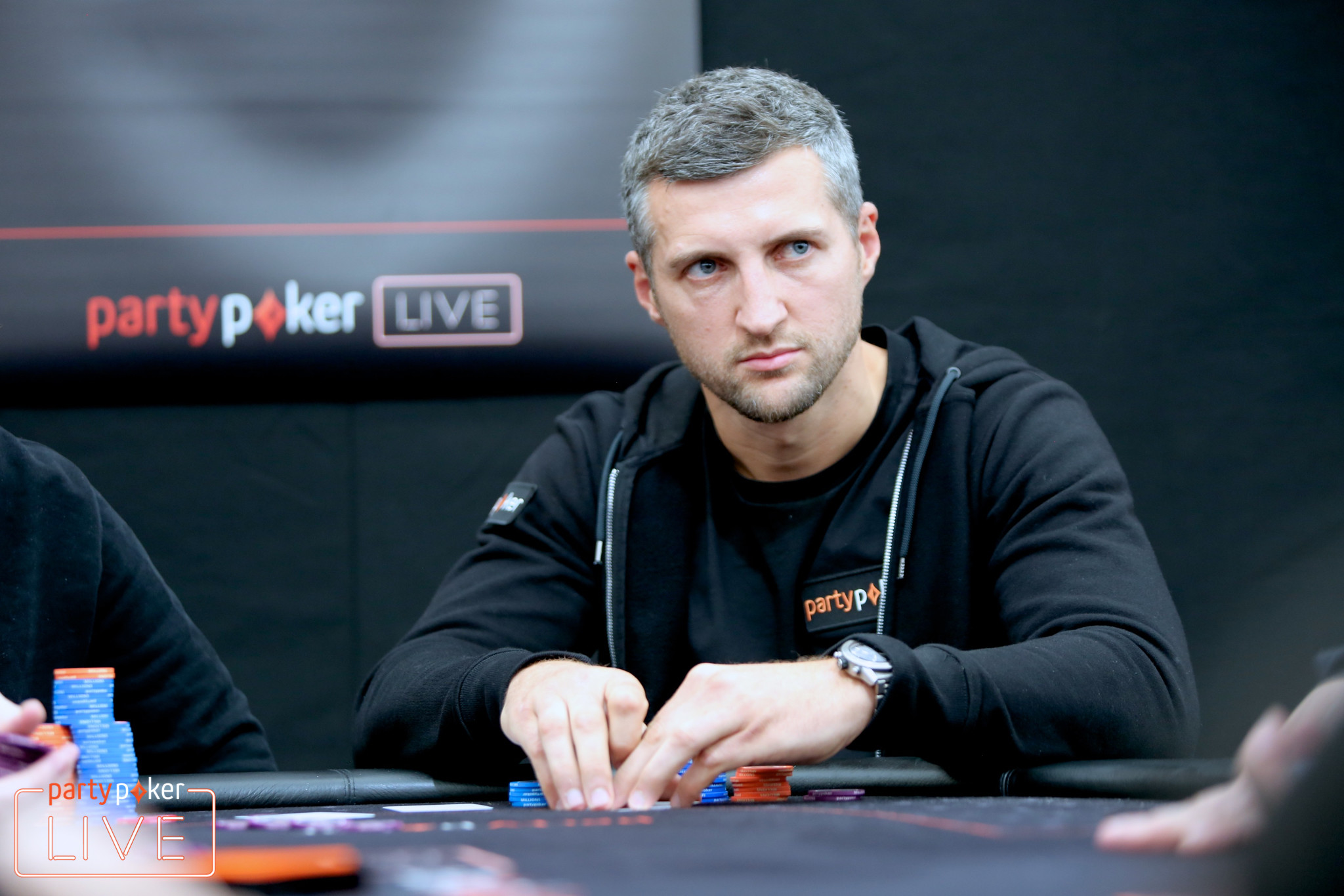