Having entered the final table of the WPTDeepstacks Online Main Event on partypoker with an overwhelming chip lead, Timothy Kelly eliminated all but one of his opponents to storm to victory, taking home $171,804 in prize money.

He topped a 1,041-player field and defeated Jerry Odeen heads-up at a final table streamed live on the partypoker Twitch channel.

Volodymyr Palamir was the final table short stack, but hung around valiantly as the battle to survive intensified. It took half an hour before Simon Brandstrom fell at the hands of chip leader Timothy Kelly.

Kelly wasn’t done there, sending Michael Sklenicka to the rail having flopped two pair, and also Palamir. The Ukrainian held pocket kings and rivered a set, but Kelly had made a flush to notch up his third elimination in a row.

The chip lead was now so large for Kelly, that he held almost five times that of second-place Jerry Odeen. Thomas Hueber was now the short stack, and was eliminated when shoving ace-seven into the pocket jacks of Felix Stephensen.

The five players battled it out for over an hour, with no one managing to make inroads in Kelly’s chip lead. Philipp Hofbauer was sent to the rail by Kelly, before Joakim Andersson ran queens into the sevens of Kelly. However, a seven on the flop saw him take the lead and eliminate yet another player.

The following hand, Stephensen was eliminated by Kelly, bringing the tournament to heads-up with Kelly holding 225 million to Odeen’s 34 million.

The final hand came when Kelly shoved with king-queen and Odeen called jack-queen. Odeen flopped a straight draw on ten-nine-four, and a queen came on the turn, but the river four was a brick and Odeen was eliminated 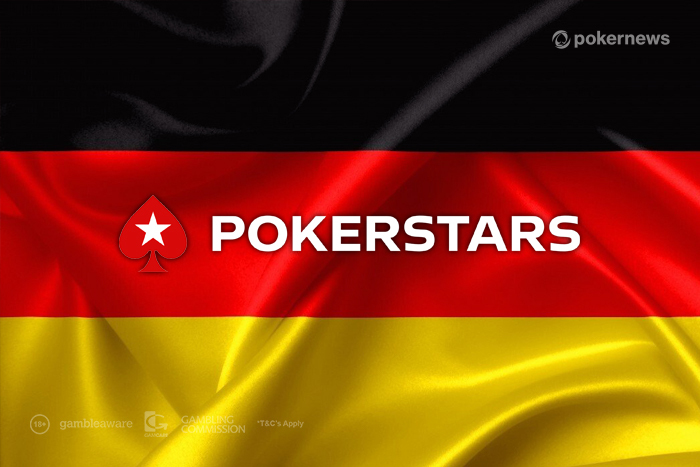 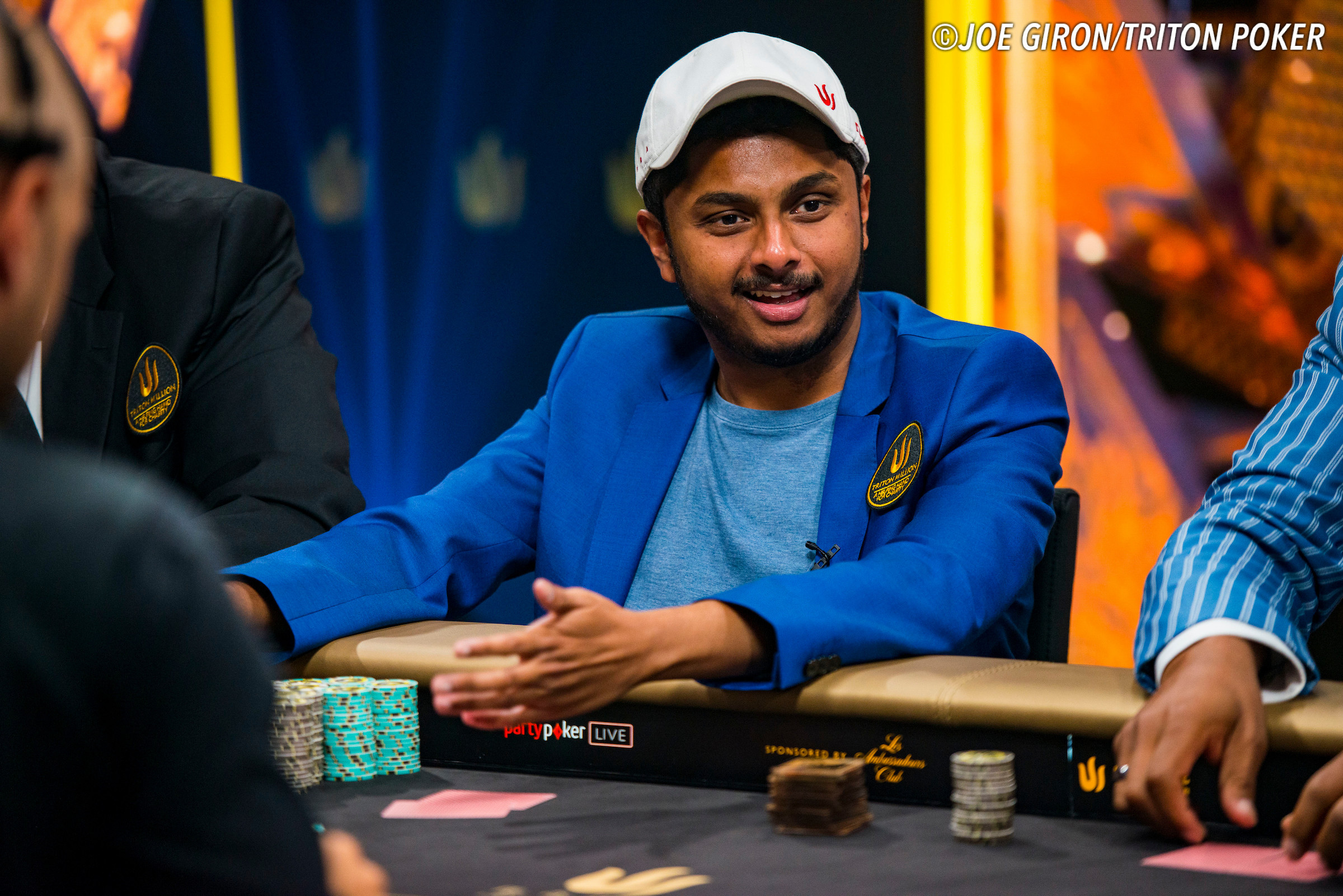 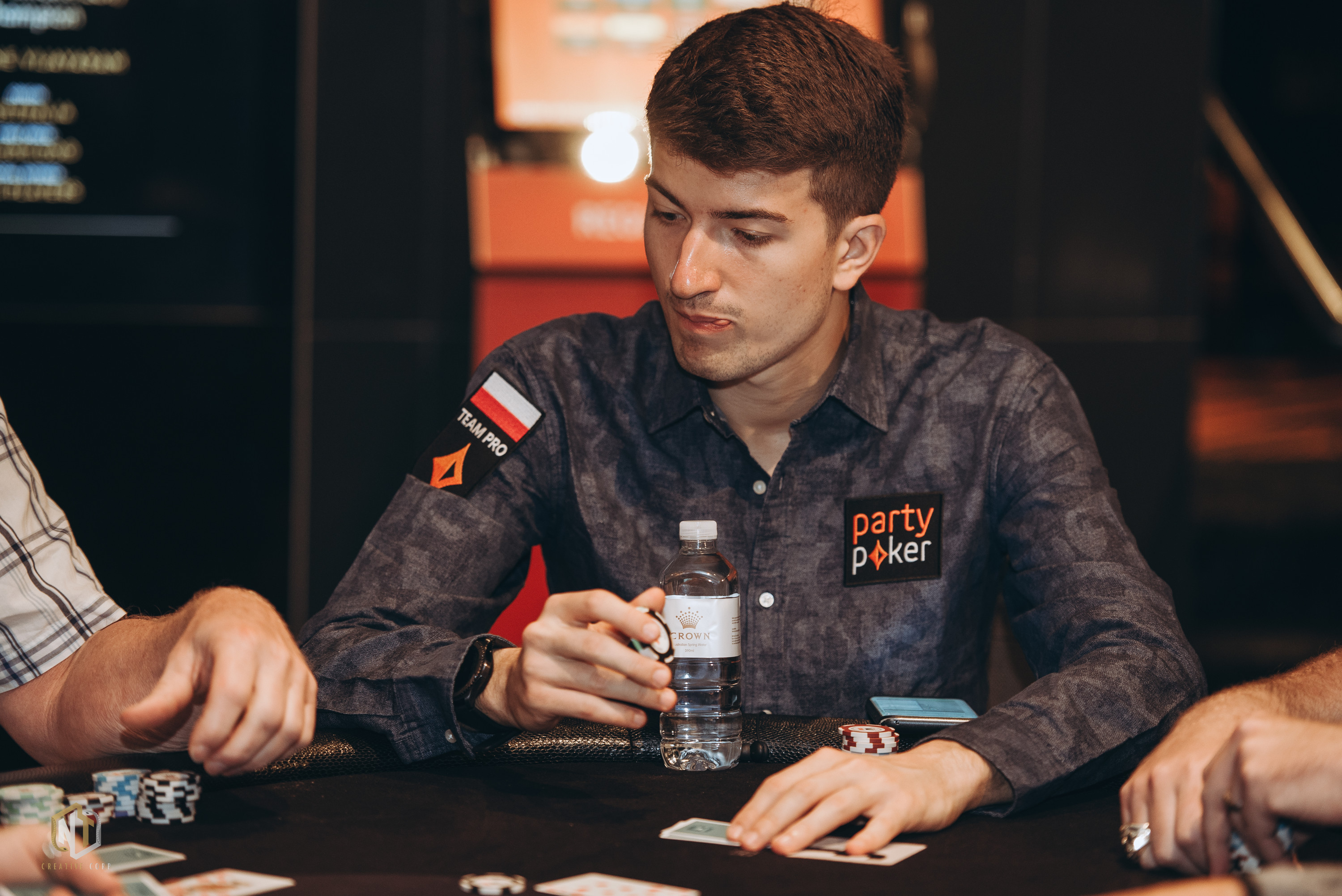 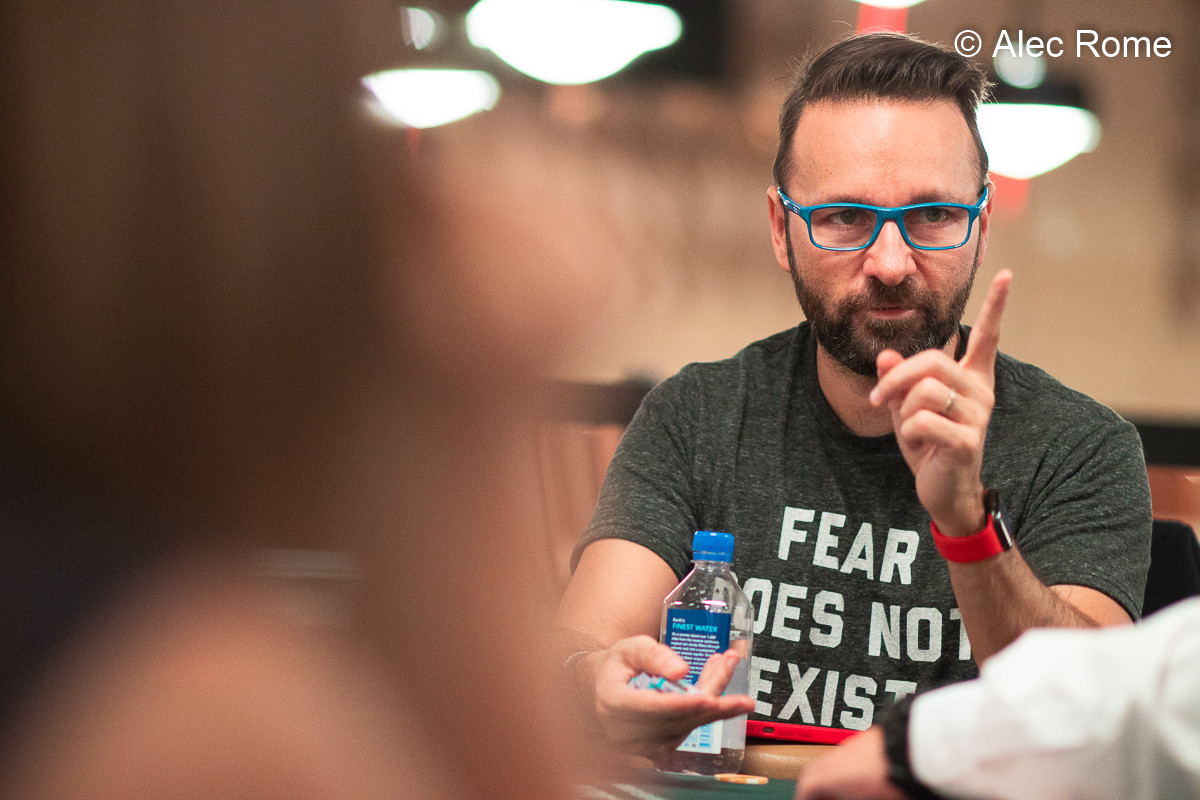