Adam Hendrix accused a player, who turned out to be Kelly Minkin, of unregistering for a 2021 World Series of Poker (WSOP) event only to later enter the same tournament after being told by staff that she couldn’t. If true, that’d be a bad look for tournament organizers for allowing it to happen, and of course for Minkin for breaking the rules.

As it turned out, all was not as it seemed, and Hendrix’s social media tweet about the alleged incident may have been a bit premature as well as inaccurate.

This is alarming from both the player and wsop staff. As well, who knows how many times this has been done by other… https://t.co/JDTCVtPG9V

To his credit, he didn’t name the supposed culprit. However, Minkin responded to the tweet to defend herself against the accusations.

He said that was totally within my right. I registered hours later. The sensationalism for likes in these “guess wh… https://t.co/lzBtoIqWYj

Minkin would go on to explain that she was seated at a table near a poker player who “harassed me in the past and stolen money from me.” She asked the floor manager if she could be removed from the tournament and her request was granted. Later in the day, she decided to register again for the same event. Not exactly the same scenario in which Hendrix portrayed.

So, that’s the end of it, right? All’s good? Well, not exactly. The comments directed toward Minkin were accusations in tone, and even though, in the end, it’s clear she did no wrong, the rush to judgment seemingly impacted her reputation.

Even after she explained why she wanted out of the tournament originally, some poker fans were critical, which goes to show you how a quick-fire social media post can stir the pot.

Hendrix Owns Up to It…Sort Of

Hours after his initial tweet, Hendrix admitted that he was wrong. He fired out a tweet retracting his accusation about Minkin, but an apology wasn’t included.

In this case where the floor gave the go ahead. I believe Kelly did nothing wrong, and will retract my statement. A… https://t.co/rG7PG5BrTx

Although he didn’t apologize, some poker players argued one wasn’t needed because he didn’t name Minkin in his initial tweet. And, perhaps, they have a solid point.

@calfan66 @AdamHendrix10 @The_Illest He didn’t name her…what is there to apologize for?

Twitter user @Degen4Plen, however, isn’t ready to let the accusations slide. He tweeted at Hendrix: “Yet you have refused to address the part about harassment and stealing???? Care to go down that rabbit hole? Seems to be the one thing that’s overlooked?”

Social media has its benefits, but also some negatives, one of them being it’s easy to damage someone’s reputation instantly. That’s not to say Minkin’s reputation is irrevocably tarnished. She’s one of the most respected players in the game and will no doubt continue to be going forward. But the incident shows why the poker world shouldn’t rush to judgment and wait until the facts come out before making public accusations.

On one hand, Hendrix never named the player he was referring to. Minkin felt the need to inform the public she was the subject of the tweet. So, some could argue that it would have been no harm no foul if she just wouldn’t have responded. But on the other hand, if she didn’t respond and word eventually got out about who the player in question was, it’s possible far more damage could have been done to her reputation.

Whatever the case, it was a recent reminder that the Twitter mob shouldn’t always be so quick to get out their pitchforks.

@PokerForFun1 @AdamHendrix10 Maybe next time you should learn to proofread your tweet before hitting send?

2021 WSOP: Interview With Jesse Yaginuma - How He Stays Cool, Calm & Collected At The Poker Table 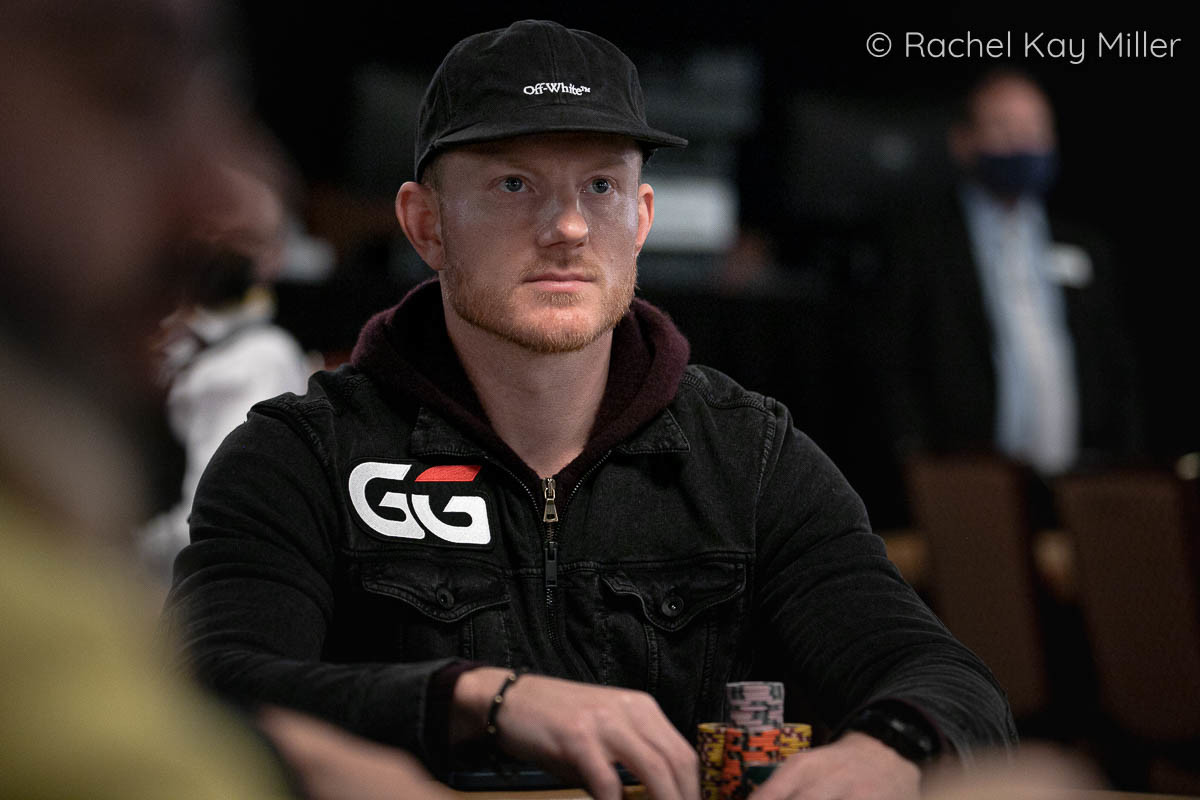 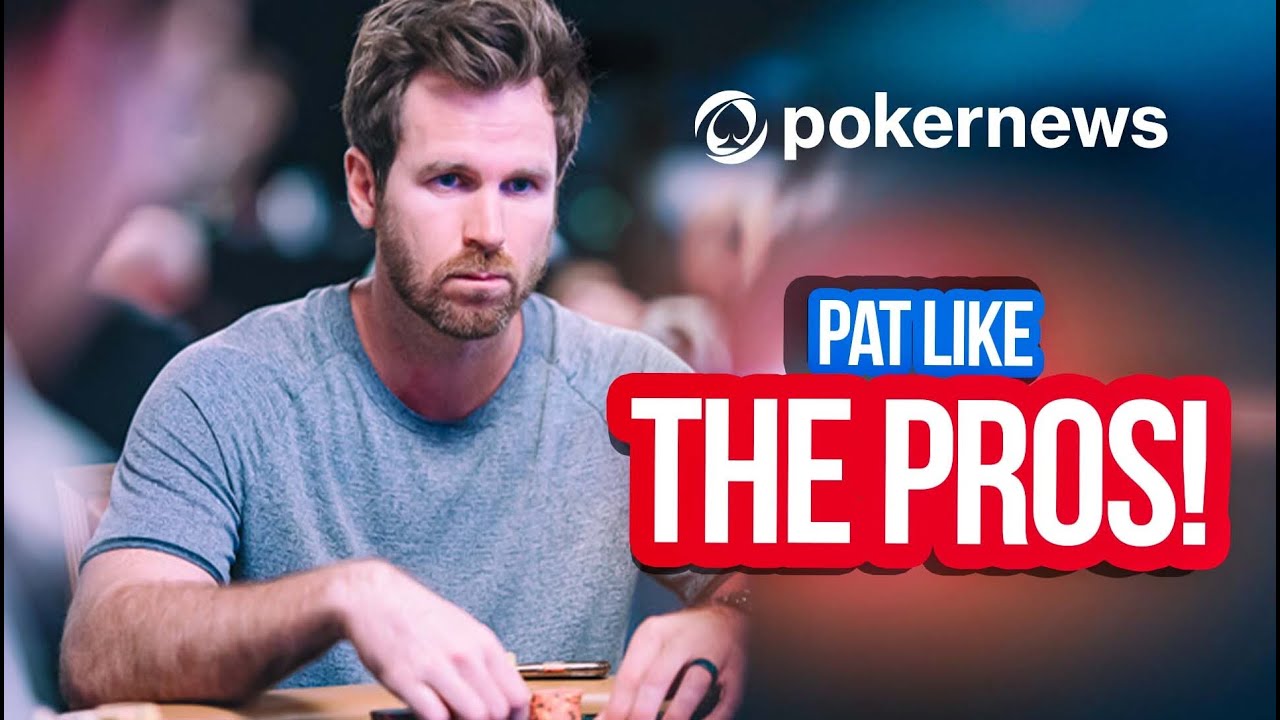 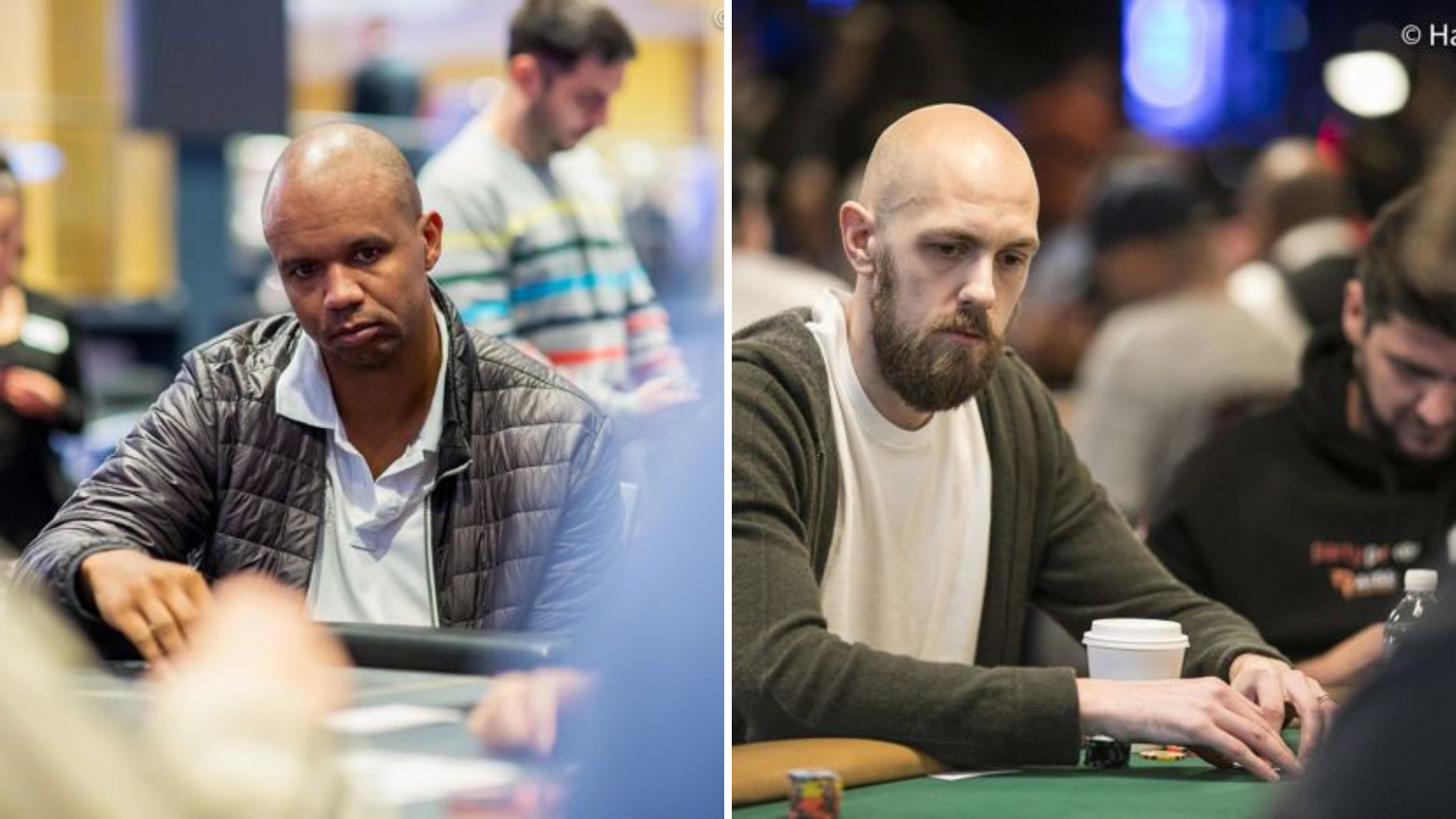 Style And Luxury: How To Make Your Outfit Stand Out | Luxury Activist
40 mins ago

Ripple Price Prediction: XRP/USD Ready to Break Above $0.90
43 mins ago