On Monday night, a new episode of American Ninja Warrior aired featuring 2018 WSOP Main Event runner-up Tony Miles, who was attempting to complete a course to win $75,000 from Shaun Deeb. On the face of things, the long-running and highly-publicized prop bet between the duo seemed to be friendly and good-natured, but as was revealed on social media, behind the scenes it was more contentious and uglier.

In the episode, Miles competed in a physically-challenging “Qualifying Course” and he claimed that it was his belief that all he needed to do was advance to the next round, which he did. However, he did not do so by hitting the buzzer and actually completing the course, but instead by making it to stage five of the six-stage course before falling. Per American Ninja Warrior (ANW) rules, they take the top 30 ninjas – either those who completed the course or went the furthest in the shortest amount of time.

For Deeb, he apparently believed he was betting that Miles couldn’t complete the course, not whether or not he would advance. Miles stood to win $75,000 at 15:1 on his $5,000 bet.

The day after the episode aired, Miles released a statement to PokerNews and also posted it to his Twitter account. In it, he wanted to “clarify some things regarding the American Ninja Warrior bet with Shaun Deeb.”

He referenced Deeb’s original tweet from September 4, 2018 in which Deeb wrote about the bet and did say “advance a round.” Miles admitted that at the time he was under the impression in order to advance he would need to “hit the buzzer,” seemingly unaware of the actual ANW rules.

He then revealed that Deeb disagreed “that advancing a round triggers a win for me” and that he had blocked Miles on social media while refusing to discuss the matter.

“In the spirit of sportsmanship and in an attempt to remain positive through this amazing experience, I’ve decided to pay him the $5k,” Miles conceded.

He continued: “While I disagree that I lost, it is my desire to avoid potential unneeded drama, unfruitful toxicity, and to spare a heated dispute on Twitter. I would like to say that in my mind, after re-reading Shaun’s original tweet, revisiting the narrative of this journey, I believe wholeheartedly that I won the bet. I may have trained for a buzzer, but a buzzer was not the action. I successfully made it on the program, and I advanced a round. I’ll leave it up to the public to decide.”

I’d like to take this opportunity to clarify a few things about my American Ninja Warrior bet with @shaundeeb… https://t.co/0YrZx899s2

Never one to sit idly by, Deeb responded on Twitter.

“I didn’t block you on sm I blocked your texts you even said you thought the bet also was buzzer after you failed end of March. The original tweet was not the finalized bet we discussed in person in Scotland as well as in text,” he wrote.

Deeb then said after the original tweet, more terms were clarified: “Last texts to me are totally different than what he wrote above he knows he’s trying to turn the story to be more based on tweet when terms were discussed after the tweet his own words he could only win with a buzzer in round 2 which is when I said he was freerolling and blocked.”

Deeb proceeded to release text message screenshots in which he and Miles argued back and forth with the latter using “hit a buzzer” several times as opposed to “advance a round.”

He also tweeted screenshots of an email he sent to an ANW producer dated March 11, 2019, in which Deeb declined to attend the taping of the show. In it, he cast doubt on Miles’ “feel good story” of sobriety, which was well-documented during his 2018 WSOP Main Event run, claiming Miles was not the man he presented to the public.

“I have to air all his dirty laundry since he wants to come after my reputation which means far more to me than this bet he wants to be the white knight when he’s a pathological liar previous scammer and one of the most delusional people I’ve ever come across in poker.”

Deeb also released two videos on Twitter addressing the bet, which was followed by a thread of more information:

Couldn’t find a way to post longer video so just going to have to split it up into two tweets sorry https://t.co/HkIi6kvyuJ

The reaction from the poker world regarding the bet itself varied. Based on Deeb’s original tweet, many thought it was clear he had lost. However, after the text exchange was revealed others thought Deeb clearly won the event. Either way, it was a moot point as Miles had conceded the bet, though as of this writing Deeb claims to have not been paid.

What didn’t seem to sit well with many in the poker world was Deeb adding Miles’ sobriety into the mix.

“Delete this and repost without the attacks on his sobriety,” Sam Grafton tweeted.

Deeb responded: “I think it’s very relevant here as he has continued to publicize a fabricated life with the media and obv wants more attention for this failed bet and to show how great he is for claiming to pay a bet he factually lost and still hasn’t paid.”

“But airing his personal problems such as drug issues comes off super bad,” said Josh via @MemphisJC13. “Sure understand not being paid but why his personal business?”

Max at @Therealdeal2244 echoed those sentiments: “I can’t clarify anything about your bet, but imho his sobriety and how he manages it is not your business to share. Some people consider smoking weed and microdosing as part of managing sobriety. Neither have the catastrophic damage associated with addictive substances.”

Deeb stuck to his guns though when he responded: “I completely disagree with that stance and I think it reinforced how he likes to act one way and portray in media a different personality and lifestyle.”

What started as a friendly prop bet sure didn’t end that way, and it would seem regardless of any cash exchange, there were no winners in this particular bet. 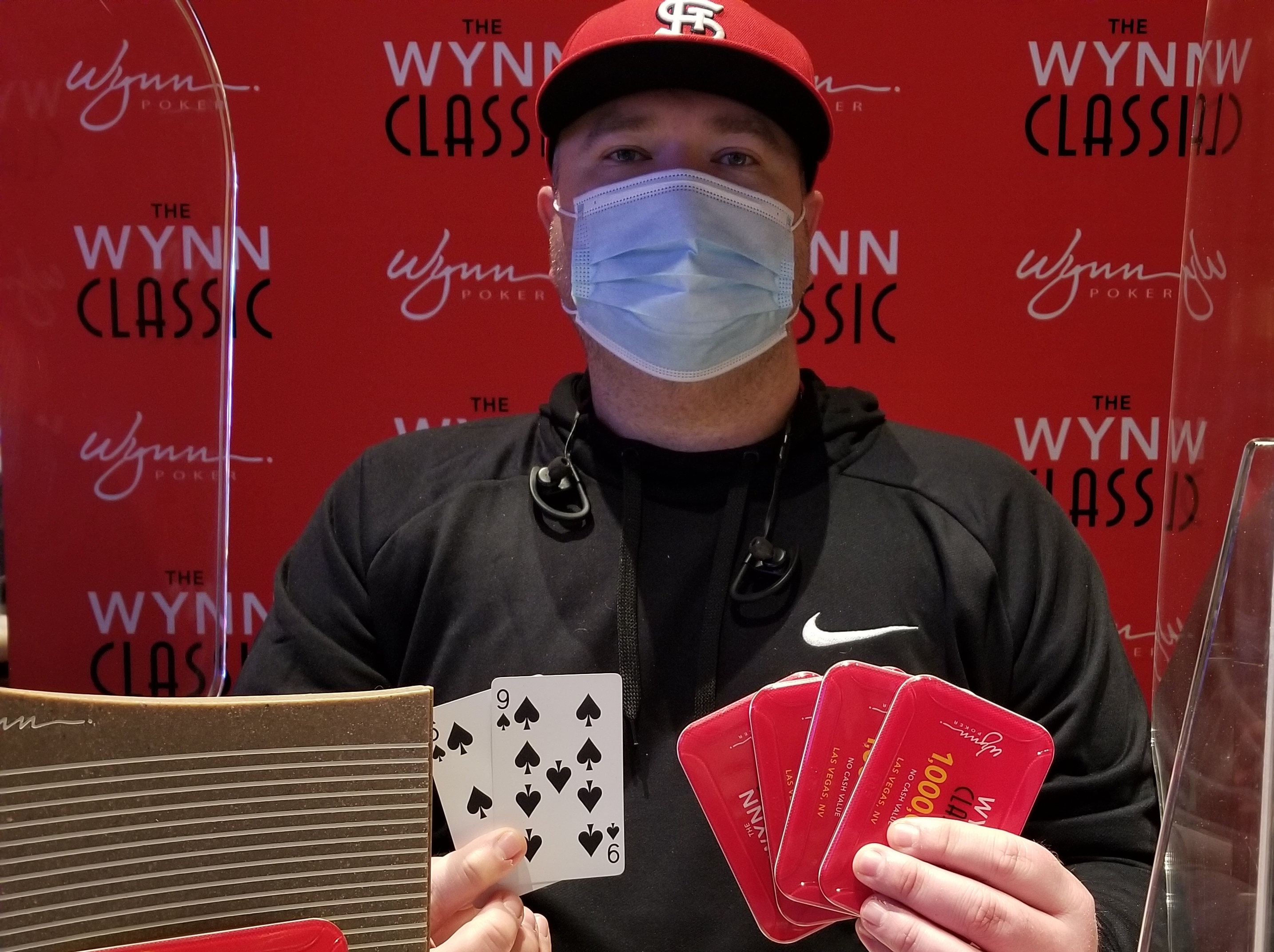 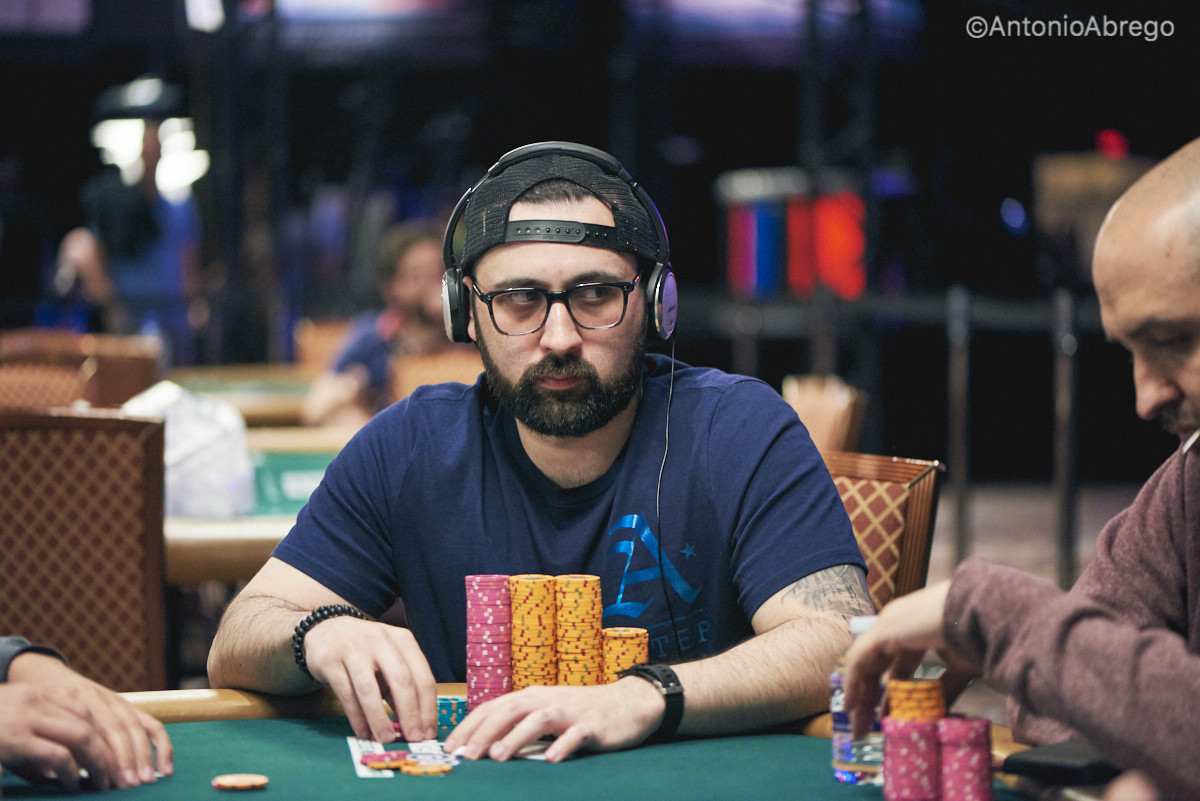 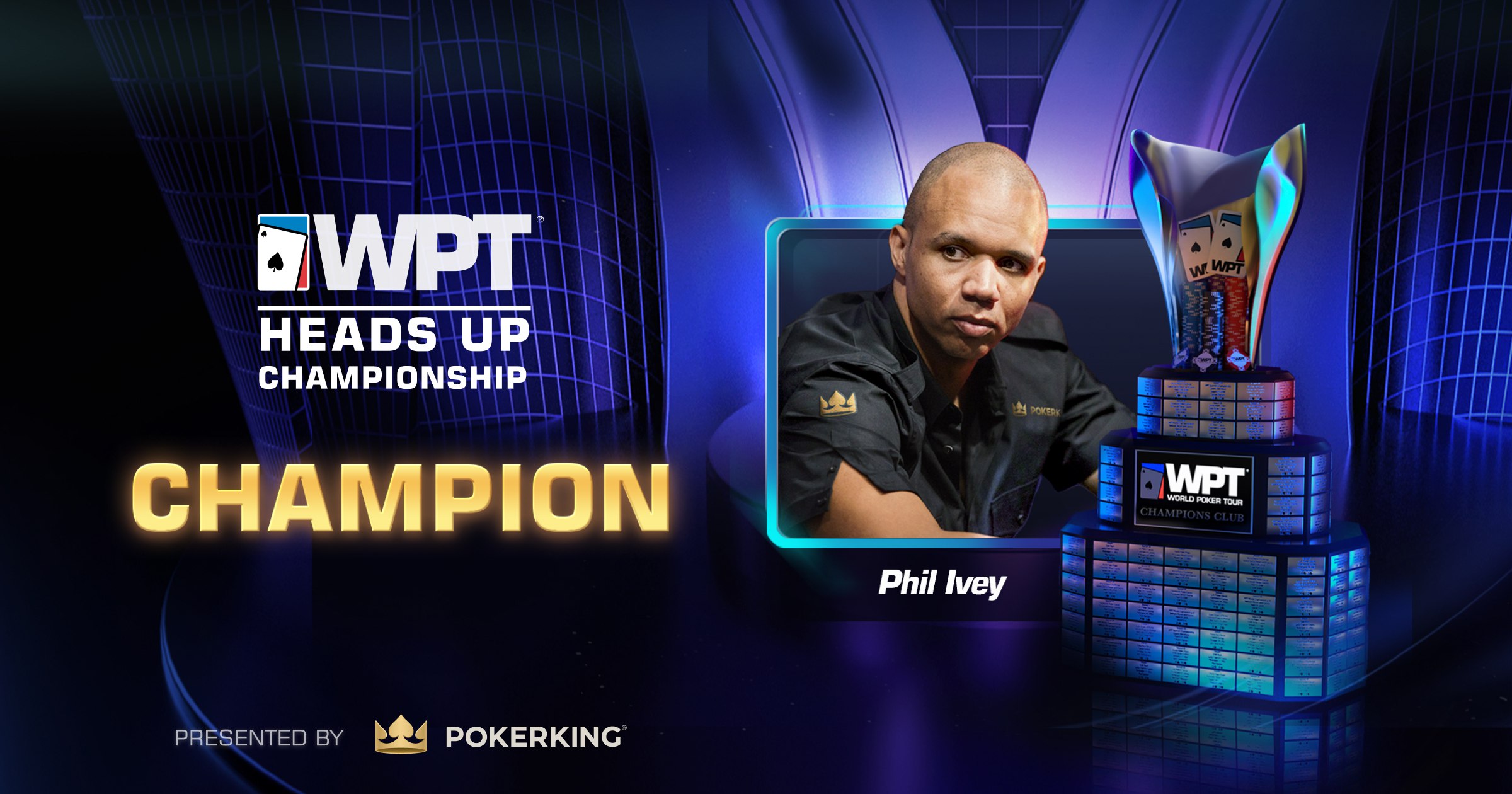 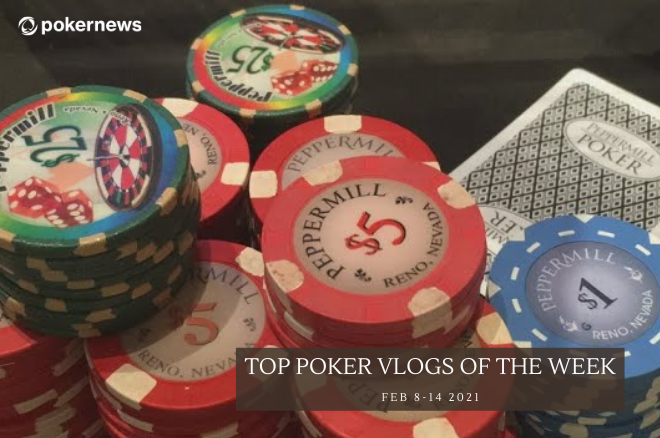 Mother-of-one, 20, attacked by crowd in Delhi, India after being gang raped and tortured [Video]
36 mins ago

Britney Spears’s Spitfire Spirit, Explained by an Astrologer
55 mins ago