The Indiana Gaming Commission in February 2022 contracted Spectrum Gaming Group to undertake a study of internet casino gaming. The findings were released this week.

The study could impact legislative efforts in 2023.

“We also projected the gaming-tax receipts that would be generated by prospective igaming,” Spectrum said. “We did so by using three illustrative flat tax rates – 20%, 30% and 45%. In using these illustrative tax rates, Spectrum recognized that there are few direct employees in igaming operations and little capital investment in buildings, and thus offering lower tax rates on igaming than on land-based gaming could incent operators to focus on igaming at the expense of retail casinos […] Based on results from the six igaming states, Spectrum does not expect igaming to negatively impact Indiana casino revenues.

The Hoosier State is home to 13 commercial casinos that generated more than $2.7 billion in gambling win in 2021, according to the American Gaming Association.

Online casino gambling could generate up to $940 million in tax revenue over a three-year period, depending on the tax rate, according to the study. Additionally, revenue depends on the forms of online casino allowed.

“The addition of igaming without live-dealer gaming has no meaningful impact on direct casino employment – but it would create additional jobs in igaming operations,” the group also said. “It is when operators launch live-dealer gaming as part of their igaming scheme that states realize meaningful employment impacts, typically through a third-party provider. Based on results in other states, live-dealer igaming in Indiana could create many hundreds of jobs through the employment of dealers in purpose-built studios for this.”

Legalization could keep Indiana competitive in the industry. Neighboring Michigan has online casino gambling, and Ohio is kicking off sports betting next year.

China Settlements: Russia's Next Step for the Digital Ruble 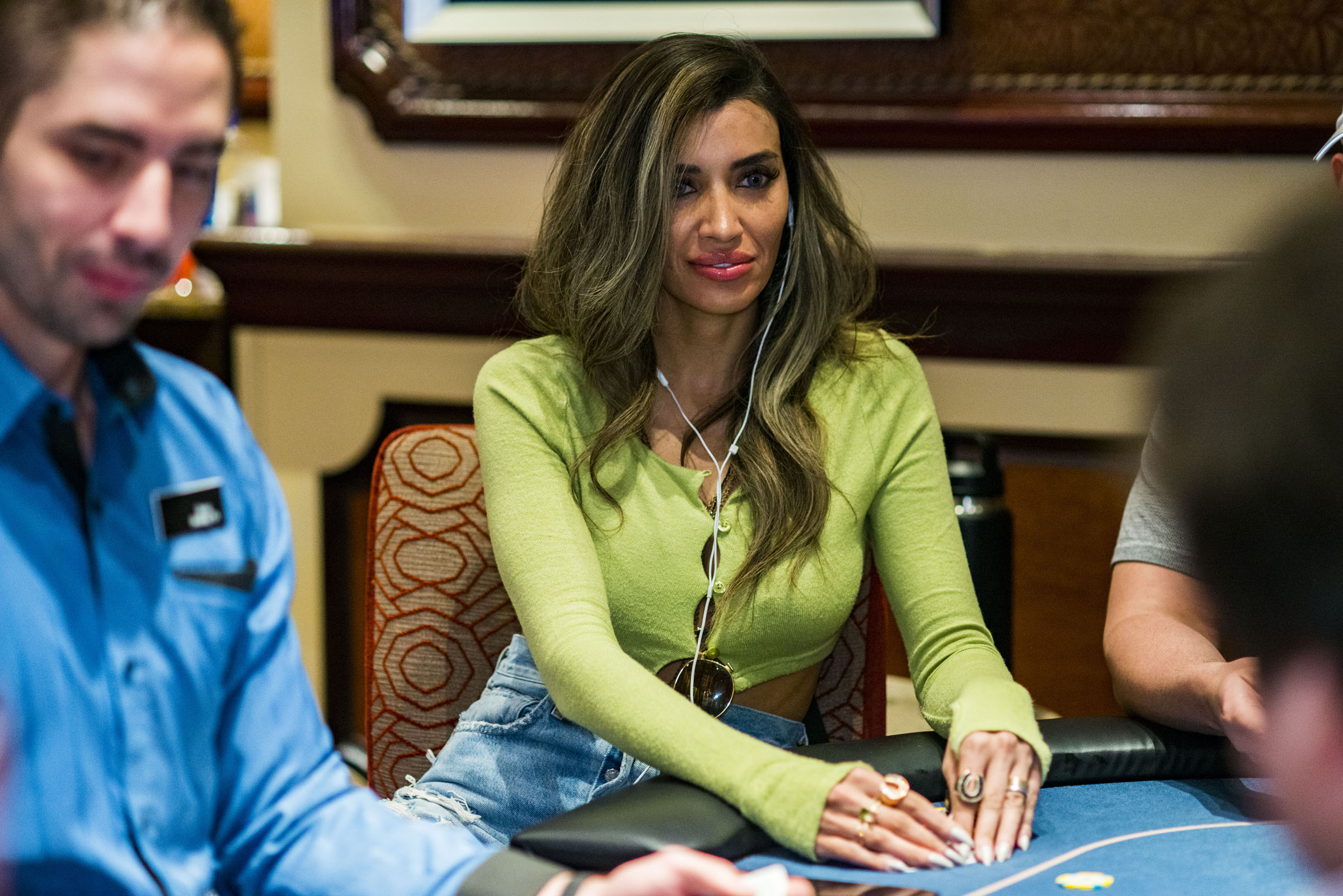 Have Ronaldo and Messi Invested in Crypto and NFTs? – InsideBitcoins.com
40 mins ago

Calvaria has only 24% Of Tokens Left — Presale Ending Soon? – InsideBitcoins.com
46 mins ago

Regulation of cryptocurrencies in Canada: a digital dollar, stringent licensing, and Bitcoin ETFs
54 mins ago