A sports bettor that sent death threats to professional athletes received three years of probation from a federal judge.

Benjamin Tucker Patz, known to the sports betting community as “Parlay Patz,” pled guilty to a count of transmitting threats in interstate or foreign commerce last March. Patz sent messages on Instagram to four players on the Tampa Bay Rays following a loss to the Chicago White Sox in the summer of 2019. He was arrested for those messages a year later.

Court documents said that Patz told one player “I will enter your home while you sleep” and “I will cut up your family.”

According to a report from the Tampa Bay Times, Patz was in a federal court in Tampa Thursday afternoon for his sentencing.

The charges could have landed him up to five years in prison. Instead, U.S. District Judge Steven Merryday opted for three years of probation, as well as six months of house arrest, a comprehensive mental health treatment and random drug testing. Merryday also banned Patz from any form of gambling, whether it take place online or at a brick-and-mortar facility.

Patz was reported to have made seven-figures betting sports in 2019, but his lawyer implied that Patz was simply a problem gambler and had received therapy for his habit since the incident. Patz began working a part-time job and began attending college since his arrest in 2020.

He also offered an apology to the players he threatened while at his sentencing. While he was only facing charges for what he sent to players from the Rays, it was documented that he sent similar messages to players on the Chicago White Sox, Atlanta Braves, Washington Nationals, Kansas City Royals, Cleveland Indians, Baltimore Orioles, Toronto Blue Jays and San Diego Padres.

“I’d like to apologize to the victims,” said Patz. “Not only the ones in the plea, but all the victims.”

U.S. Attorney Patrick Scruggs told Merryday that the prosecution did not believe that there was any intent on the part of Patz to follow through with his threats, which is why he did not recommend jail time. 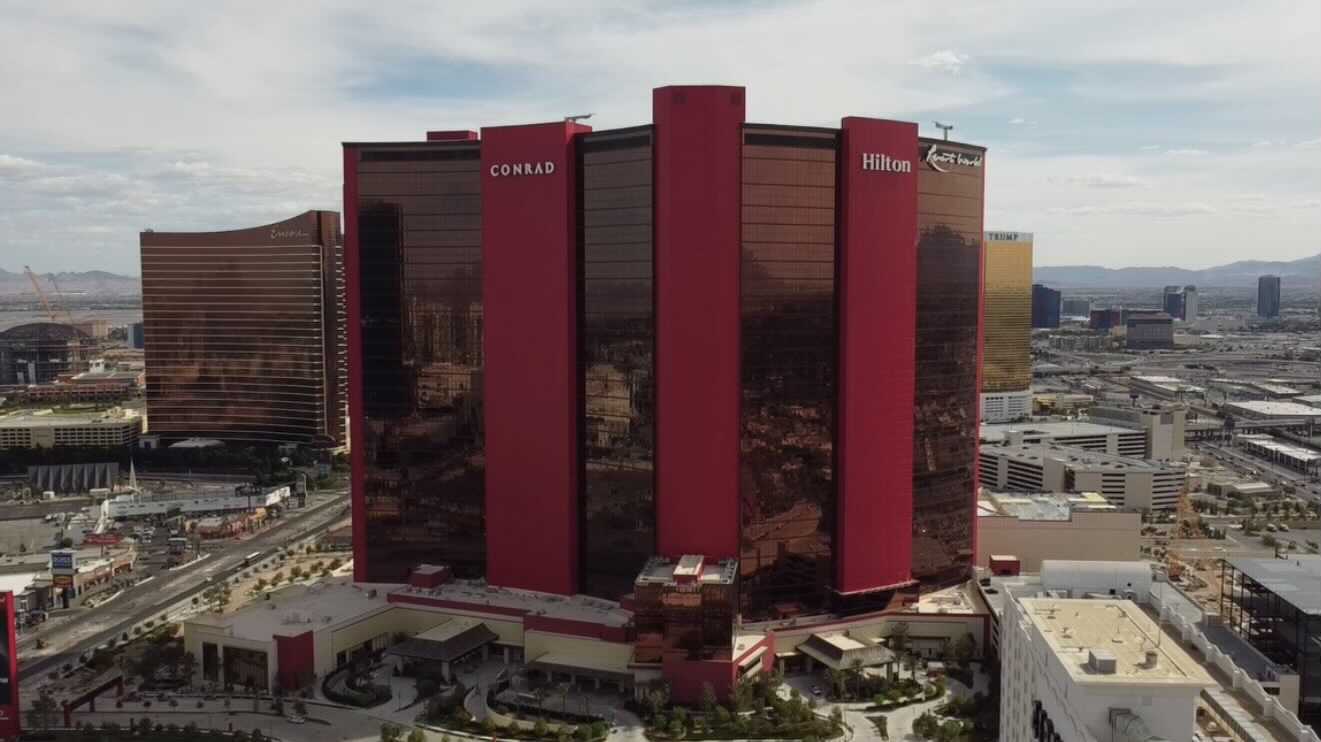 Resorts World Las Vegas: Everything You Need to Know 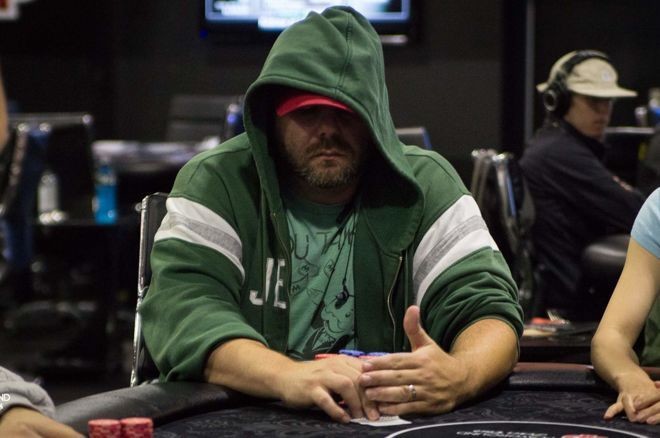