Six-time World Series of Poker bracelet winner Layne Flack was found dead in his home Monday at the age of 52. According to a tweet from Mike Matusow, the poker legend passed away in his sleep the night before.

I’m so gutted as I just got news @back2backflack past away in his sleep last night! I talked with him 2 hrs in phone a week ago and he was telling me how he had turned his life around! #riplayneflack
I’ll be doing a live broadcast podcast remembering his life this week!

Flack burst onto the scene in the late 1990’s and was a household name throughout the poker boom in the early 2000’s, generally regarded as one of the best players of his era. The South Dakota native worked at small card clubs in Montana before he made his way to Las Vegas to play professionally.

It was the start of a long and illustrious career.

The following year, he won his first WSOP bracelet in the $3,000 pot-limit hold’em for $224,400 and earned his nickname “Back-to-Back Flack” for winning two tournaments in as many days at the Legends of Poker series in Los Angeles just two months after that.

Over the course of his more than two-decade career, Flack racked up more than $5 million in live tournament earnings while simultaneously becoming one of the most well-liked players on the tournament circuit. His most recent scores came during last year’s online WSOP. He cashed nine times with his deepest run coming in the $800 no-limit hold’em knockout deepstack event. He finished 13th for $5,786.

“He was universally loved in our poker world,” wrote 15-time WSOP bracelet winner Phil Hellmuth in a tweet commemorating Flack’s life. “When it came to having a quick wit, there was Layno! He would make you laugh about anything, even serious matters.”

Many of the poker world’s most prominent figures took to social media Monday afternoon to share stories about their time on the felt with Layne and celebrate his life. Flack is survived by his 26-year-old daughter Hailey.

A while, while back, I staked Layne Flack. There were 6 rules that he agreed to. The first night he broke them all. We laughed about it and then business as usual. Rest in Peace Layne. Gonna miss your infectious laugh!!

We go way, way back and I’ll cherish all the crazy memories.

Knowing Layne, I imagine he would want us all to celebrate his life and share some laughs about the good old days. pic.twitter.com/Y80ZOxiNdM

always seemed to have a smile on his face whenever i was around him. RIP

Layne Flack back2backflack&lt;/a&gt; was one of the most hilarious people I ever had the pleasure of playing with. Remember grinding online w/him &lt;a href="https://twitter.com/brandoncantu?ref_src=twsrc%5Etfw"&gt;brandoncantu ‘s house ~15 yrs ago, and I couldn’t stop laughing. Played live with 2 wks ago, he was the exact same. Always fun. RIP

Sad to hear the passing of Layne Flack. In poker, you tend to meet two types of professional players. Those who play only to make money and don’t enjoy it, and those who play because they love the game and making money is a bonus, Layne was the latter. RIP to a great personality 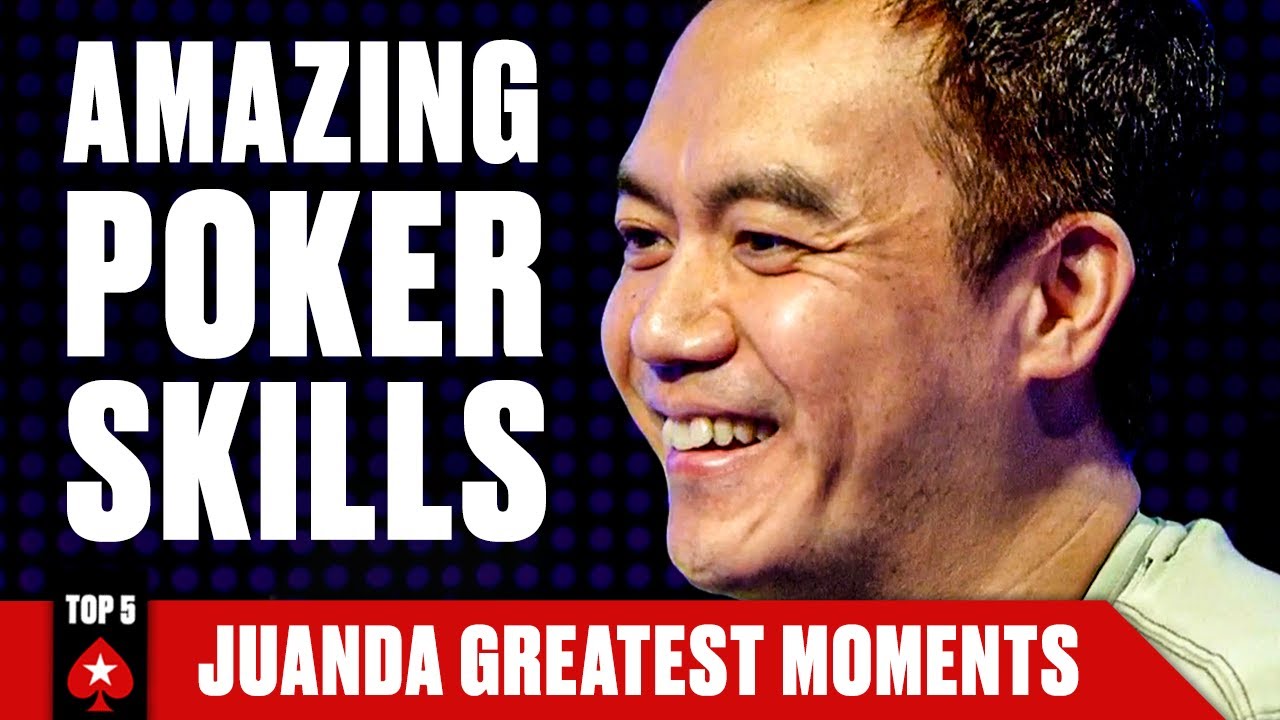 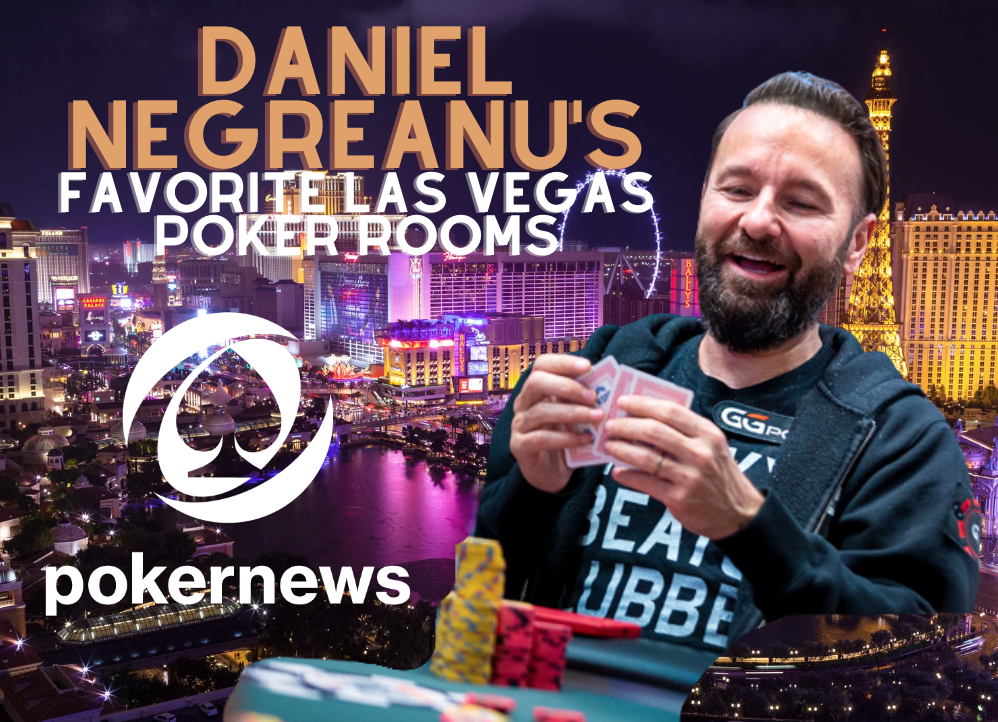 North Carolina boy, 14, died from cardiac arrest after being bucked off a bull and stepped on
27 mins ago