Italy’s Simone Andrian was crowned as the winner in Event #11: €1,650 NLH 6-Max, taking down Josef Snejberg at heads up play, to become a first-time bracelet winner. Snejberg had to settle with the second place of €98,020 and the heartache of missing out on a bracelet.

Andrian overcame a field of 535 entires to win the €158,616 first-place prize and topped a final table that included Jan Bednar and two-time WPT champion and Day 3 chip leader Tony Tran.

The start of the day saw Snejberg gaining the lead from the beginning with his aggression from Tran, called the all-in from Zlatin Penev with a missed straight draw.

There were no eliminations in the first three levels of the day. However, right at the beginning of Level 31, Tran was eliminated first when he was all-in preflop with a dominated hand against Snejberg. Shortly after, Bednar, who started as the short stack, was sent to the rail by Andrian. Norbert Baumgartner then ousted Penev from the final table.

In the three-handed play, Andrian slowly started gaining the lead, with some small pots but the elimination of Baumgartner from himself, put him in commanding position for heads up play.

When heads up started Snejberg tried to play a lot post flop winning some small pots, which would help him close the gap between him and Andrian. In the end, Snejberg fell short after he got in with a dominated hand, Andrian sealed the deal and claimed the win alongside the WSOP bracelet.

Top Cryptocurrency to Buy For Christmas This Year - InsideBitcoins.com 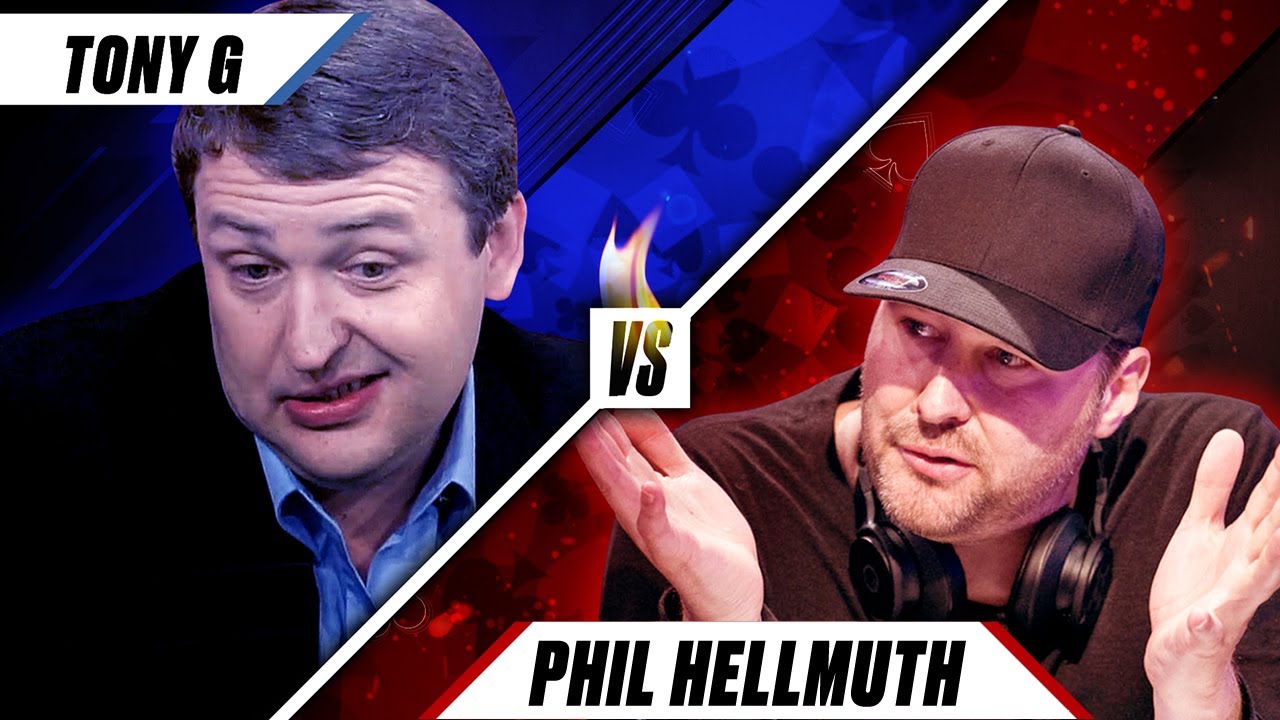 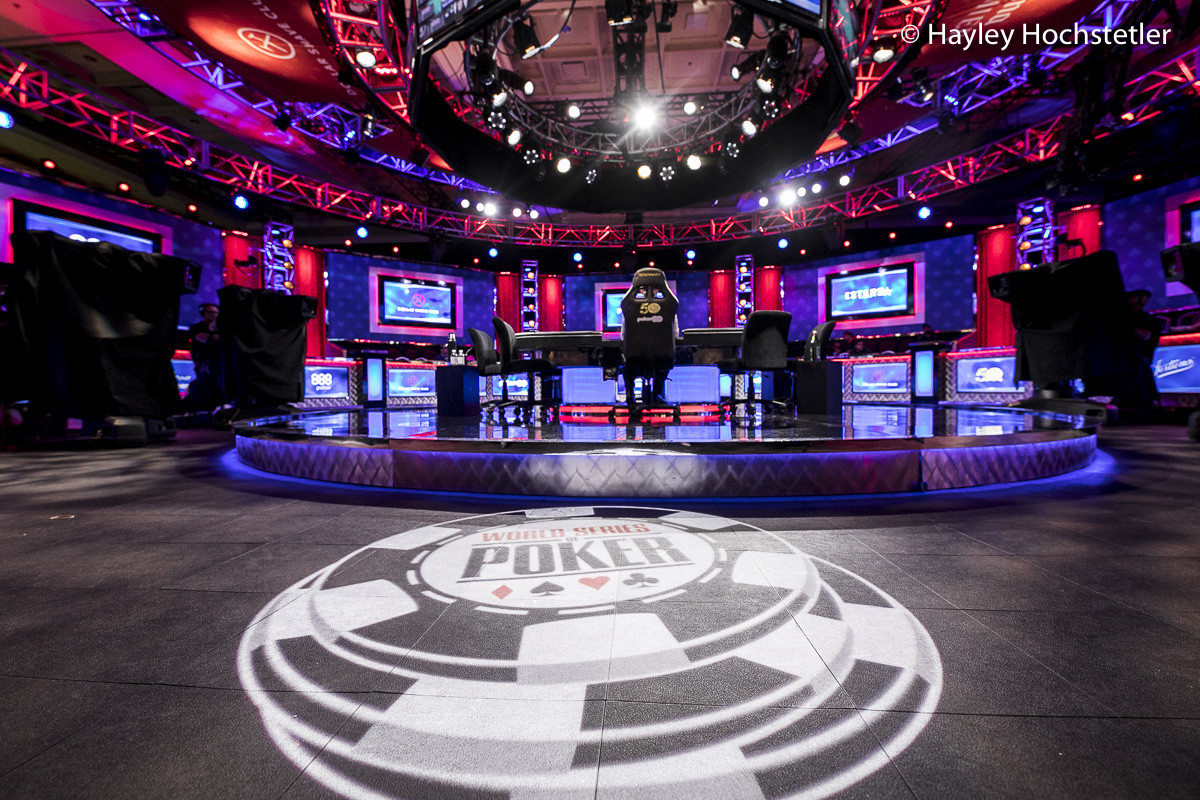 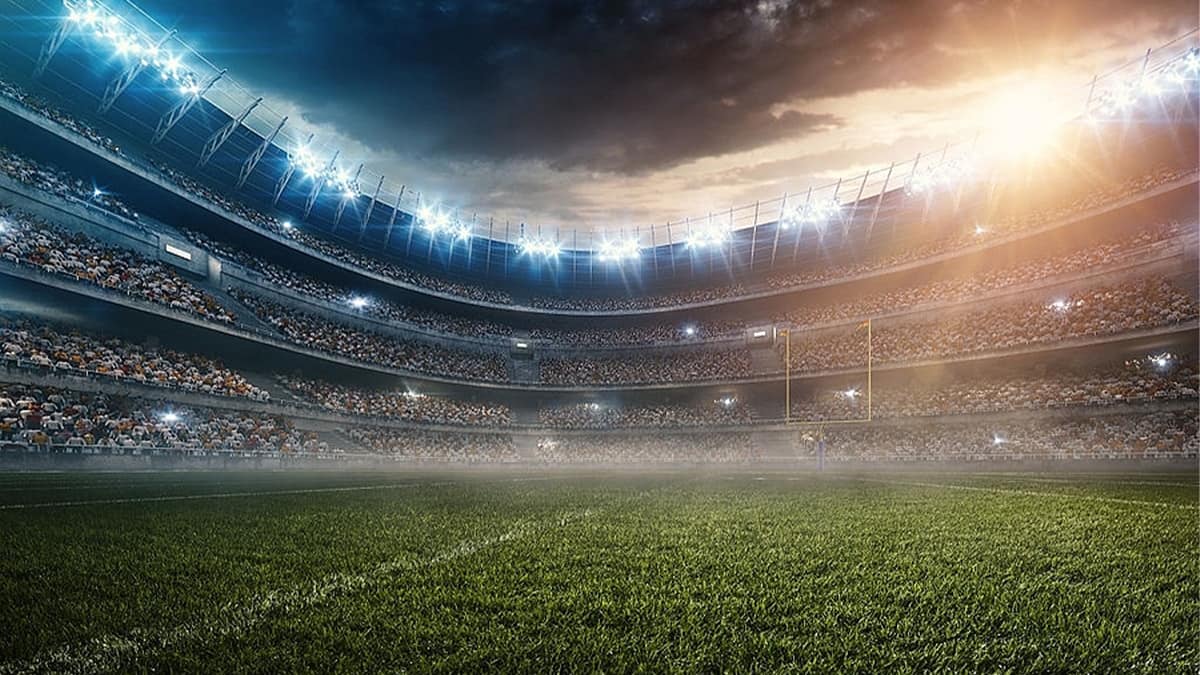