The International-facing segment of the 2022 World Series of Poker Online is now officially in the books, with nearly 131,200 entries made and more than $86.1 million paid out through 33 bracelet events held on GGPoker. The largest prize pool of the entire series was created in the festival-ending WSOPO $5,000 buy-in no-limit hold’em main event. A total of 4,984 entries were made across nine starting flights, creating a prize pool of $23,674,000.

In the end, it was 29-year-old Swedish online tournament superstar Simon Mattsson who emerged victorious with his first bracelet and the top prize of $2,793,574. He now has more than $4.4 million in recorded tournament earnings in live and online events with full real-name results. He also has more than $27 million in total online cashes under the screen name ‘C. Darwin2’ according to PocketFives, the most of any player in the world.

A full replay of the final table can be found below, via GGPoker’s YouTube channel:

Mattsson came into the final table with the chip lead, with fellow online tournament star Samuel ‘€urop€an’ Vousden sitting on the second-largest stack. Canada’s Tim Rutherford was the first to fall. The short stack to start the day lasted roughly 45 minutes before he ran A-Q suited into the pocket kings of Feng Zhao. Rutherford flopped the nut flush draw, but failed to improve any further and was knocked out in ninth place ($279,357).

The UK’s Oliver Sprason (8th – $372,529) was the next to hit the rail, with his A-K losing a flip to Kannapong Thanarattrakul’s pocket tens. The very next hand, Thanarattrakul shoved from the small blind with A-9 and got locked up by Jordan Spurlin, who held A-7. Thanarattrakul flopped a nine and held from there to narrow the field to six. Spurlin took home $496,774 as the seventh-place finisher.

A preflop cooler and a postflop bad-beat spelled the end of Yanfei Chi. He got all-in with pocket queens leading the pocket jacks of Zhao, but a jack-high flop turned the tables. Chi picked up outs to a gutshot on the turn as well, but a blank on the river saw him eliminated in sixth place ($662,459).

Istvan Briski got the last of his very short stack in with K-8 suited, only to run into the pocket aces of Zhao in the big blind. Briski was drawing dead by the turn, which meant that he secured $883,404 as the fifth-place finisher.

Moments later, Vousden three-bet shoved from the big blind for 15 big blinds. Mattsson had opened from under the gun with 10-6 suited. Thanarattrakul called on the button with A-J of the same suit and Vousden ripped it in with pocket sixes. Mattsson got out of the way and Thanarattrakul made the call. The flop brought three spades to give Thanarattrakul the nut flush. A blank on the turn meant Vousden had no outs heading into the river. He earned $1,178,040 for his fourth-place showing.

Zhao ultimately finished in third place. He called off the majority of his stack with K

board when Mattsson overbet the pot on the river. Mattsson showed Q

for queens full to drag the massive pot. Zhao was left with just a few big blinds, which soon went in with J-9. Mattsson called with A-3 and ace high was best by the river. Zhao earned $1,570,941 as the third-place finisher.

Heads-up play began with roughly a 3:2 chip lead over Thanarattrakul, a Thai player who recently made three in-the-money finishes at the Triton Mediterannean Poker Party high-stakes festival. He had extended that advantage to more than 3:1 by the time the final hand of the series was dealt. Mattsson limped for 3,000,000 total from the button with 6

from the big blind. Mattsson called and the flop came down 10

. Thanarattrakul bet 6,171,000 with his top pair and Mattsson called with his open-ended straight draw. The 3

gave him the seven-high straight. Thanarattrakul bet 12,600,000 and Mattsson called. The 7

on the river paired the board. Thanarattrakul moved all-in and Mattsson quickly called to lock up the pot and the title. Thanarattrakul earned $2,094,884 as the runner-up finisher. 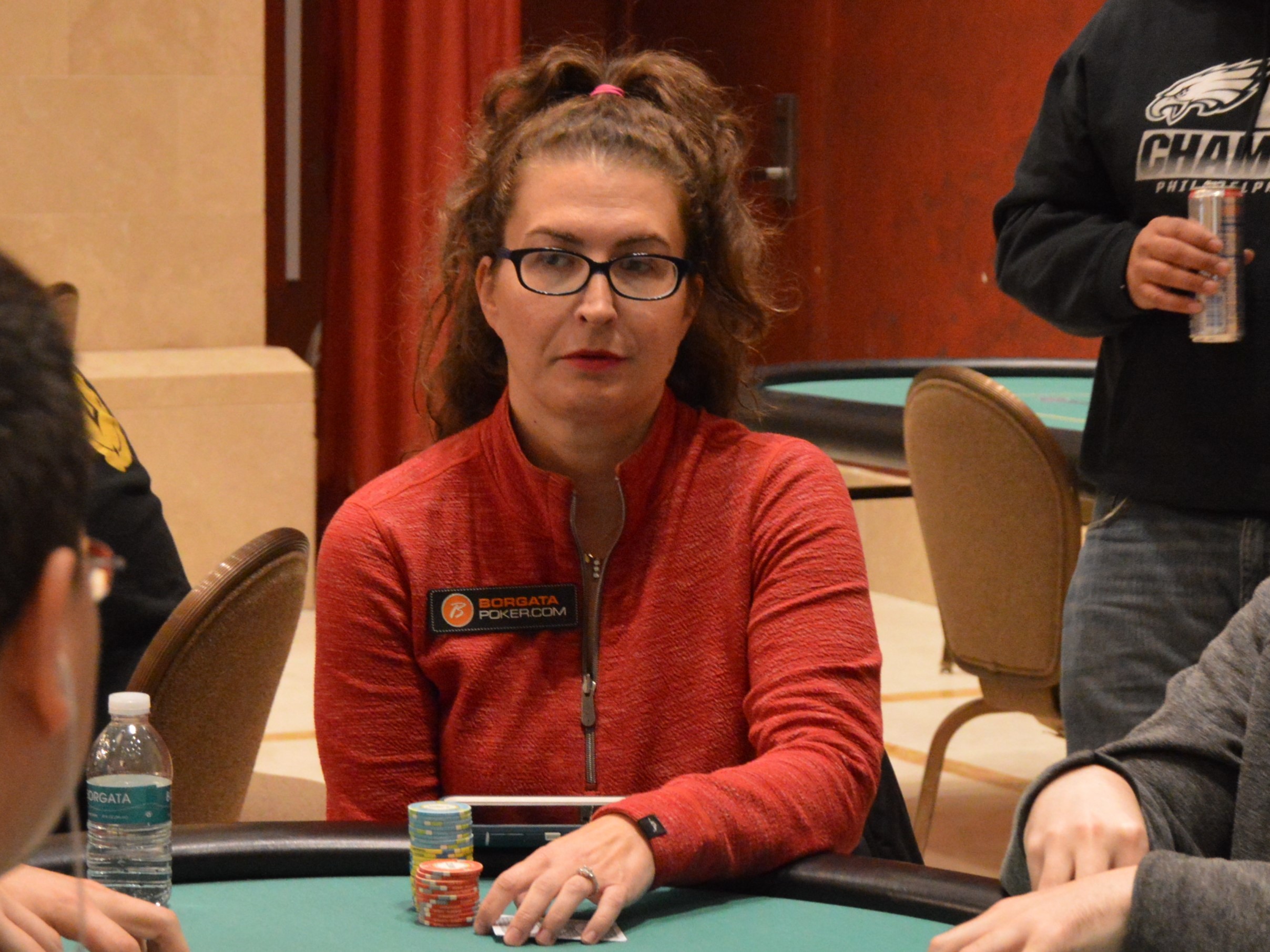 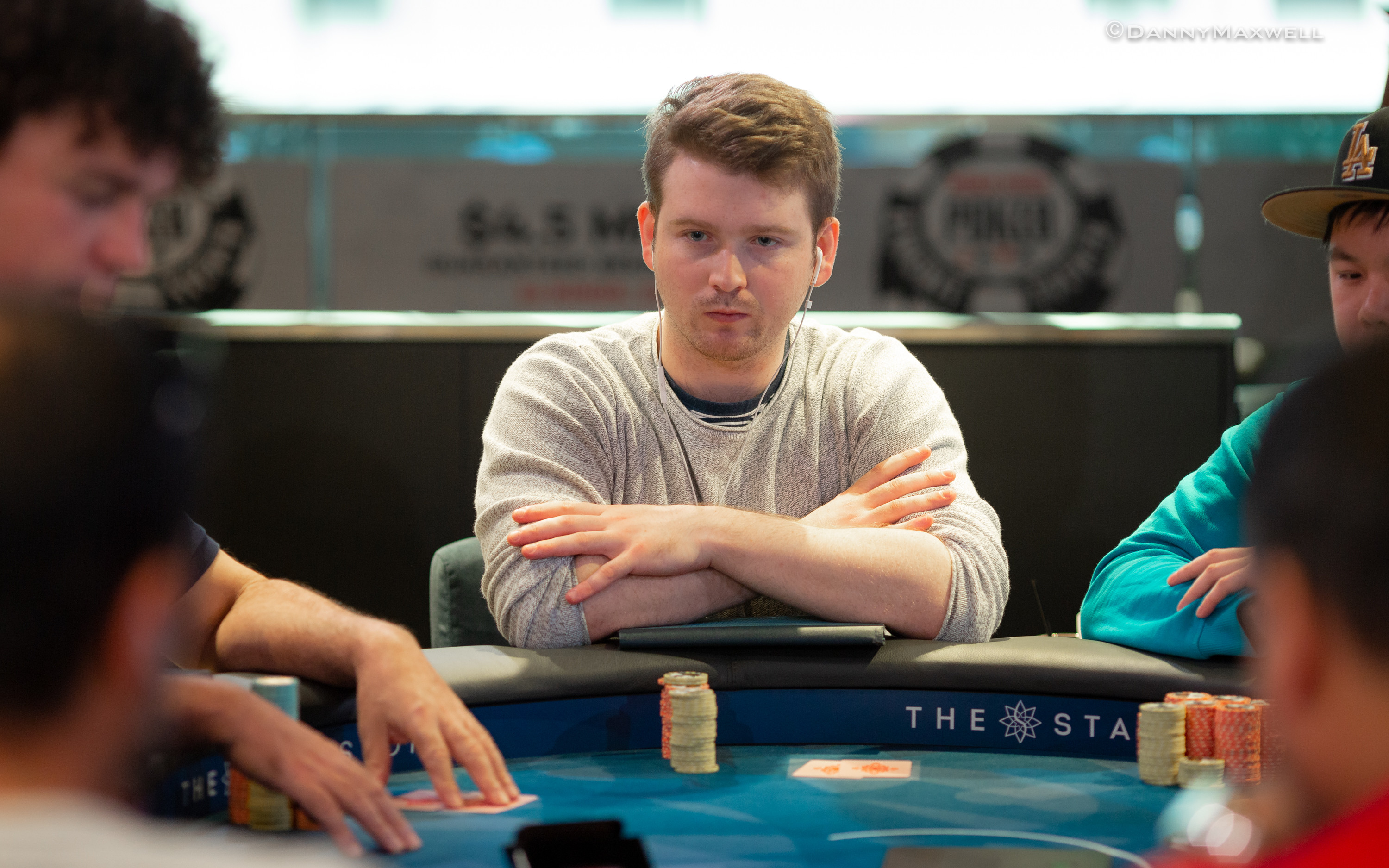