Sports bettors that placed a wager on Jon Rahm to win the PGA’s Memorial Tournament last weekend may have been paid out, despite the Spaniard being forced to withdraw from the tournament at the end of the third day after he tested positive for COVID-19.

Rahm finished Saturday’s action with a whopping six shot lead, but when he walked off the 18th green, PGA officials approached him and gave him the news that he would not be allowed to compete on Sunday.

According to a report from Yahoo! Sports, Rahm was a close contact of someone who had tested positive for the virus, but he tested negative early in the tournament. After he made the cut on Friday, he was tested again, which came back positive while Rahm was still playing.

Surreal TV moment as six-stroke leader Jon Rahm learns he tested positive for COVID and Jim Nantz tries to make sense of it without knowing what Rahm’s been told pic.twitter.com/WvD6LmAlxs

Several sportsbooks decided to reward gamblers who placed bets on Rahm. DraftKings Sportsbook was one of the first to announce they would be grading all Rahm tickets would be graded as winners. BetMGM also announced that they would be paying out those who bet on him to be the outright winner, finish in the top 5, top 10 and top 20.

According to a tweet from Darren Rovell, FanDuel, PointsBet and William Hill also paid out Rahm tickets as winners. Rovell said that Superbook at the Westgate Las Vegas would be counting those tickets as losers. One commenter on the tweet said that the Circa’s massive sportsbook in Downtown Las Vegas also is counting this as a loss. 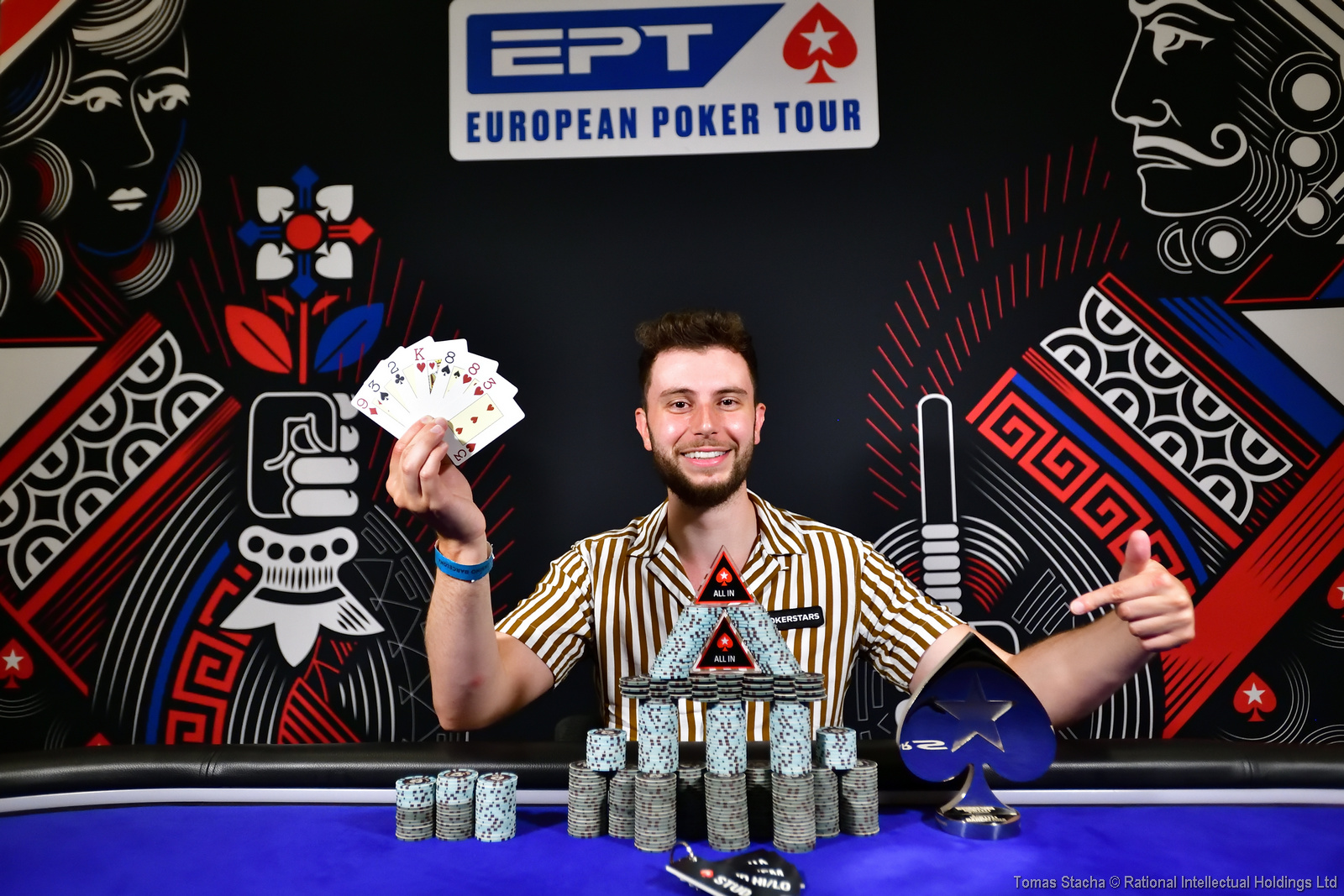 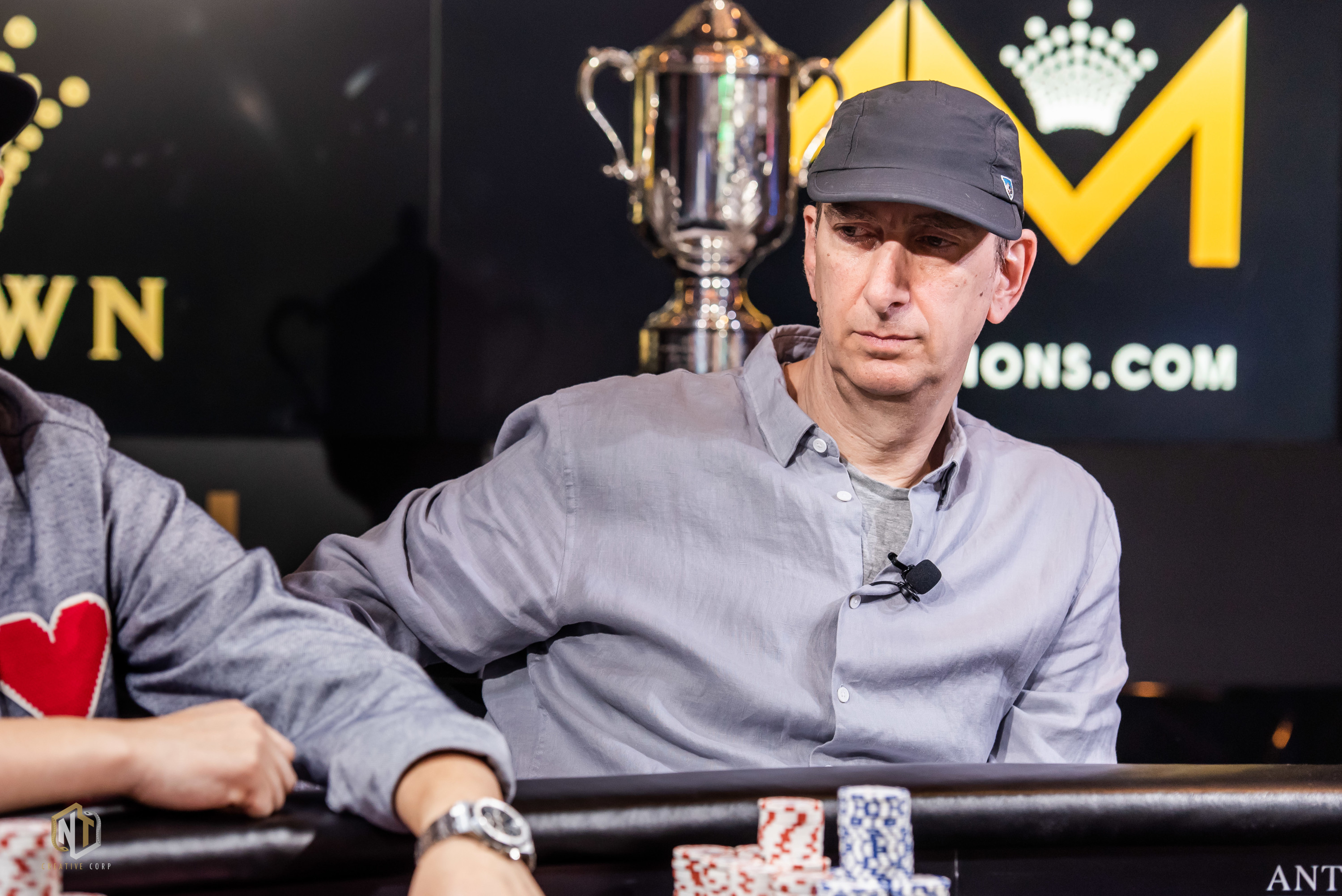 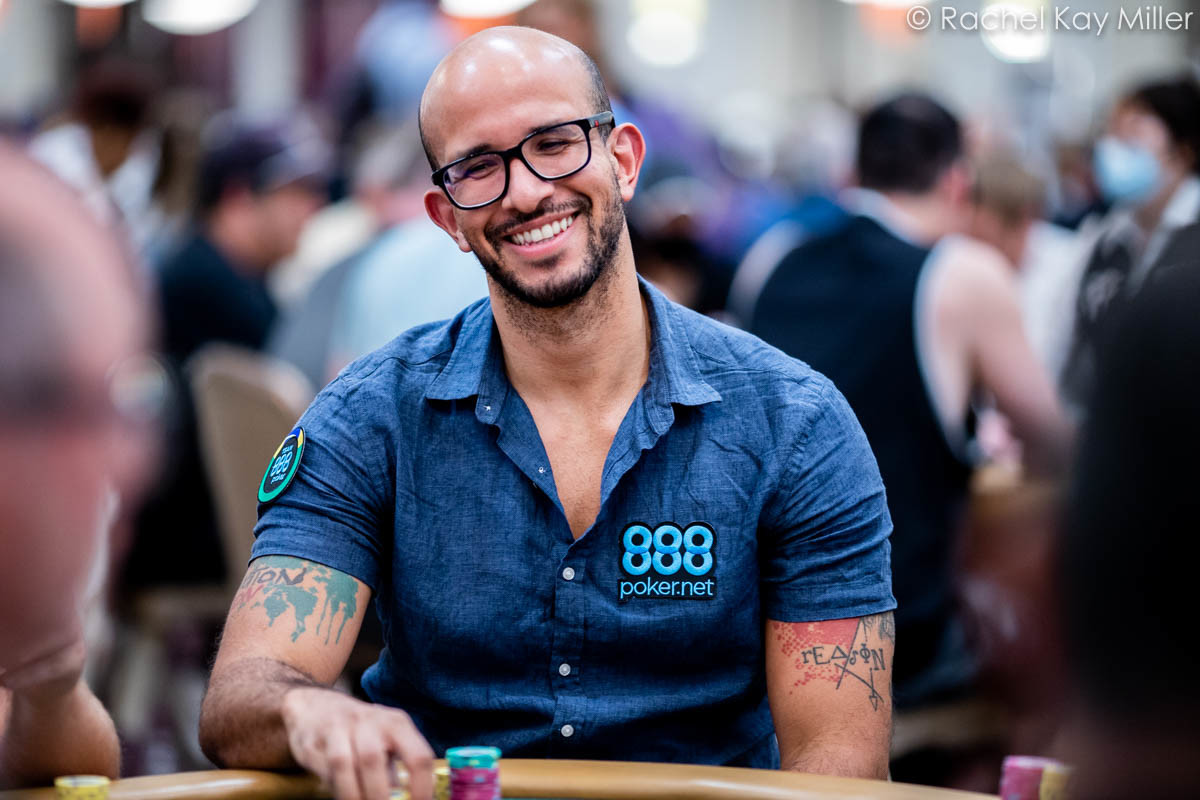 888poker: When Should You Adjust Your Poker Hand Selection?