A pair of bills in the Florida Senate would create a state gaming commission and allow pari-mutuel facilities to offer certain forms of gambling without holding live horse races or jai alai games to bet on.

According to a report from CBS Miami, Senate President Wilton Simpson announced that Regulated Industries Committee will consider SB 7076 and SB 7080 during their meetings next week. The move comes while officials are engaged with negotiations with the Seminole Tribe over a new gaming compact.

SB 7076 would create a five-member “Gaming Control Commission” which would oversee all of the state’s gaming activities. Currently, the Division of Pari-Mutuel Wagering oversees Florida’s commercial gambling market. The Seminole Tribe of Florida has their own commission which regulates gaming at its several tribal properties throughout the state.

Since the Seminole Tribe operates on sovereign land, the new commission would not regulate activity at any Seminole-owned casino.

Pari-mutuel facilities in Florida were given the right to offer “designated player” card games, which has been the crux of the holdup between the Seminole Tribe, which was given the exclusive right to offer Class III gaming in Florida, and a new compact. The tribe contends that these games violate the current agreement.

A handful of pari-mutuel facilities in Broward County were given the ability to operate slot machines. Those operations are regulated by the Office of Slot Operations, which is within the Division of Pari-Mutuel Wagering.

The card games and slot machines were given as a reward of sorts for continued support of Florida’s racing industry. But in 2018, citizens voted in favor of banning greyhound racing at these facilities. In theory, that move would strip several properties of their right to offer some form of gambling.

SB 7080 would officially remove that requirement and allow the facilities that were already offering gambling in addition to racing to continue to offer those activities after the racing stops.

Neither of the bills address gambling expansion or sports betting, which is another major point of contention in the compact negotiations with the tribe. Lawmakers filed sports betting legislation earlier this year, but nothing has been passed yet, and likely won’t, until a new agreement is reached with the Seminoles. 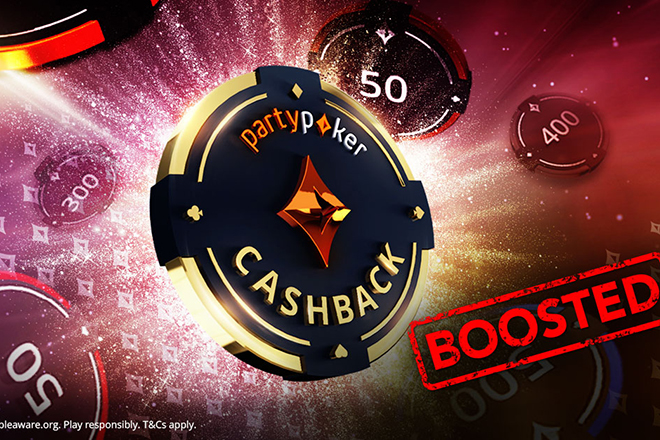 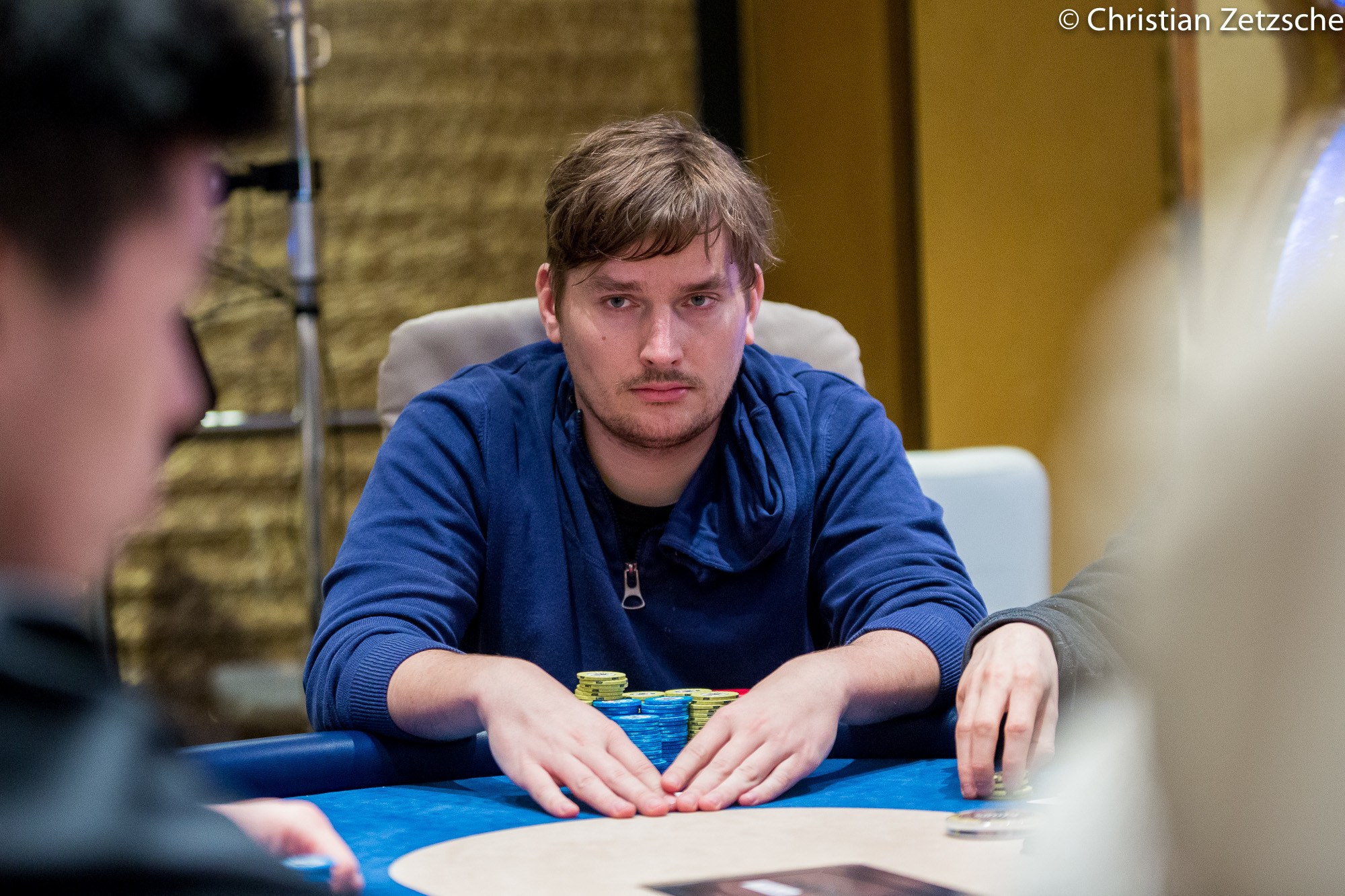