The £250,000 guaranteed Goliath Online exploded into action on August 25 when Day 1A shuffled up and dealt. An impressive crowd of 537 players bought in before late registration slammed shut, despite Day 1A taking place on a Wednesday evening; that is how strong Golialth’s lure is.

Seventeen 20-minute levels later and only 47 of that bumper crowd still had chips in front of them. Nobody bagged up more chips than Scott “1AAKscotty” Thackeray and his impressive 731,810.

Thackeray soared to the top of the chip counts during the sixth level of the evening and held onto that lead until the curtain came down on proceedings. There is still a long, long way to go before the 2021 Goliath Online champion is crowned, but Thackeray has done his chances of glory no harm at all.

Well from level 6 to 17 I managed to stay in front, hopefully day 2 and 3 I am as lucky, #goliath #gukpt

Ian “Simpioni” Simpson almost made it to 700,000 chips, although fell just short. The former Irish Open champion and popular streamer returns to the Day 2 action with 683,756 chips in his arsenal. That spells bad news for the other Day 2 players because Simpson knows how to wield a big stack with deadly effect.

Guy “flora1978” Taylor, who is flying high in the National Poker League, finished with 155,763 chips in his stack, whileJohn “Snake292929” Gilchrist progressed with 64,171 chips and is the shortest stack right now.

Day 1B of this incredible tournament begins at 8:00 p.m. BST on August 26, giving all the busted players another bite of the £250,000 guaranteed cherry.

Expect to see the likes of Team Grosvenor’s Rick “RickTriggPro” Trigg and Katie “KatieSwiftPro” Swift back in action because both failed to progress from Day 1A. Former world chamion boxer David “TheHayemaker” Haye fired three Day 1A bullets and did not make it through either. We expect Haye to buy in on Day 1B and to come out punching!

There are dozens of satellites, starting at only £1, running around the clock if you fancy trying to win your way into the 2021 Goliath Online. 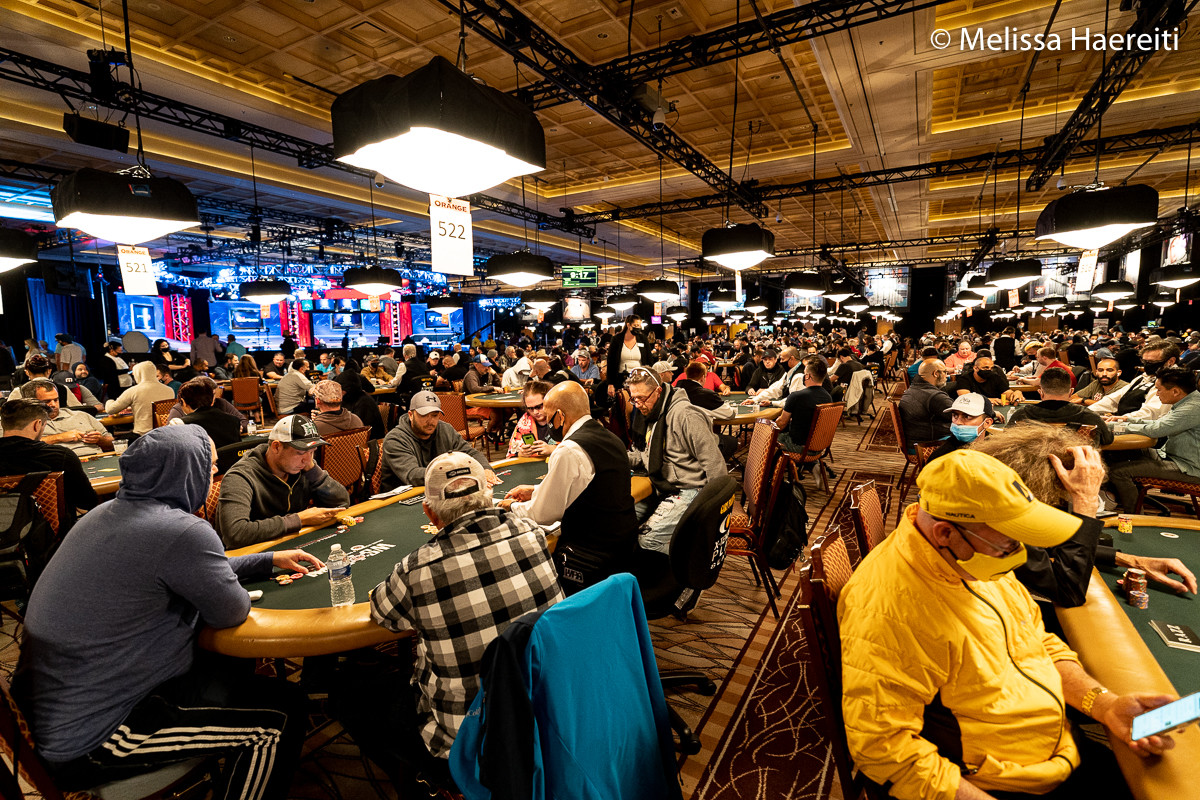 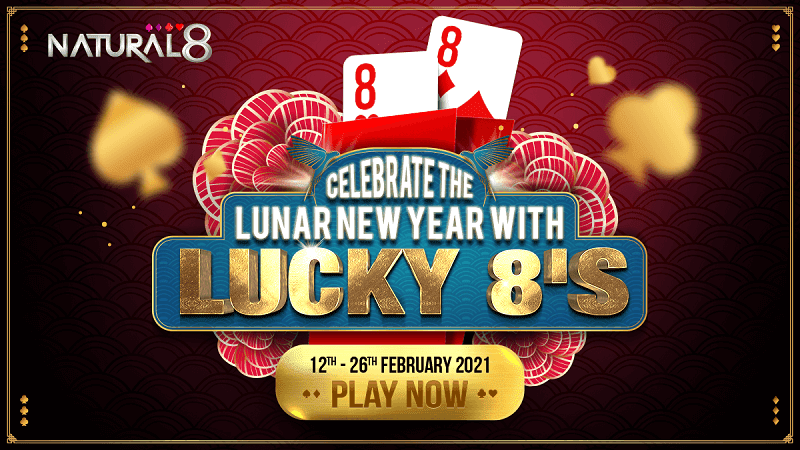 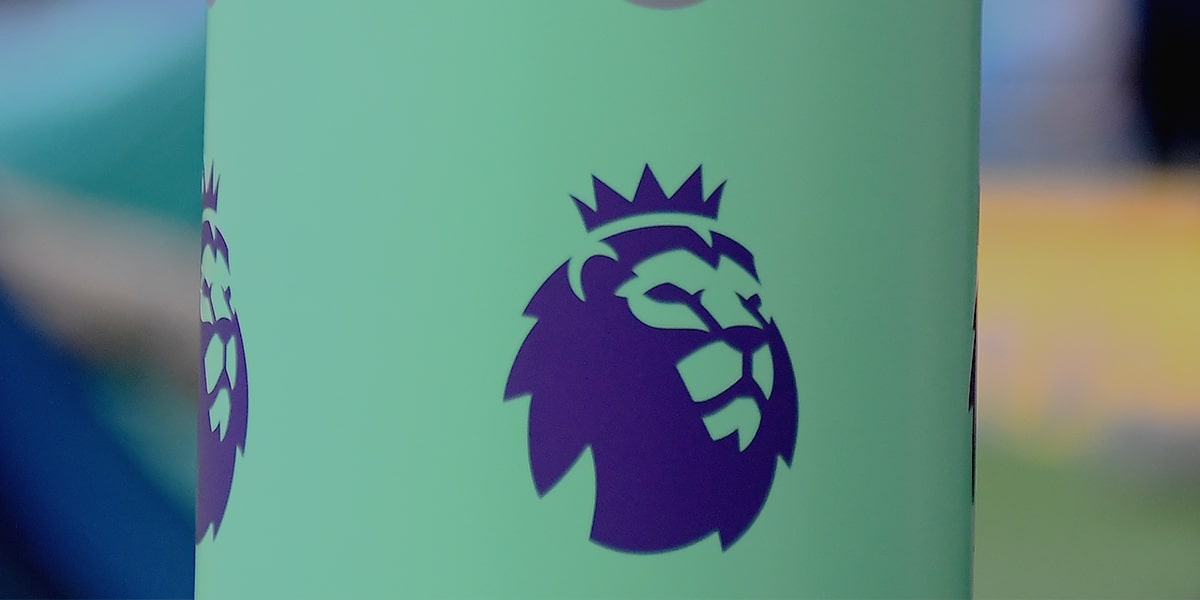