Day 17 of the 2021 PokerStars Spring Championship Of Online Poker (SCOOP) was one to remember for both Laszlo “omaha4rollz” Bujtas and Adrian “Amadi_017” Mateos. The pair of uber-talented tournament grinders secured what is their fifth SCOOP title.

Most players go through their entire careers without experiencing glory in a SCOOP event. Bujtas and Amadi are not like most players, however, they are a different beast entirely. Let us take a look at what they won and how.

Heading into the 2021 festival, Laszlo “omaha4rollz” Bujtas had three Spring Championship Of Online Poker (SCOOP) titles to his name, all in the High-tier. In Event SCOOP 06-H: $10,300 NLHE 8-Max, High Roller, the Hungarian topped a field of 116 entries to add title number four and the top prize of $254,256 to his resume. Fast forward two weeks and it was Bujtas who came out on top again for title number five.

This time, he finished at the top of the leaderboard in the 2021 SCOOP-77-H: $5,200 NLHE [High Roller], which drew a total of 193 entries. There was a small overlay for the $1 million guarantee and Bujtas walked away with the top prize of $201,606. In a short-lived final table of just one hour and 56 minutes, Bujtas defeated start-of-the-day chip leader Mario “MB TREMENDO” Bonanata in heads-up while “DingeBrinker” had to settle for third place.

It was a demolition job of sorts as the Hungarian stormed into the lead early on and subsequently dominated the action with his relentless aggression. Among those that fell by the wayside were such big names as Simon “C. Darwin2” Mattsson, Bert “girafganger7” Stevens, and David “dpeters17” Peters who all missed out on another SCOOP title for their own resume.

Poland’s “Tr!pleeee” got their hands on that sum before Konstantin “krakukra” Maslak bowed out in fifth for a $22,791 addition to his bankroll.

Fourth-place and $30,150 went to Andriy “Andre_Hansen” Lyubovetskiy, who was joined in the role of spectator by the Hungarian star that is Marton “noirduck” Czuczor; third-place prize money weighed in at $39,887.

Czuczor’s exit left two Goliaths of the poker world to lock horns heads-up. Joao “IneedMassari” Simao and Amadi butted heads in a fight to the death. It was Amadi who emerged from the battle unscathed, doing so with his fifth SCOOP title in tow along with $69,809. Simao headed into the night with a $57,768 consolation prize.

Six events were two-day affairs and completed their Day 1 on April 22. The biggest of those in-play events is the SCOOP-82-H: $5,200 NLHE [8-Max, Progressive KO, High Roller], $1M Gtd where only nine players remain in the hunt for the $95,437 top prize, which should come with a similarly sized bounty payment too. “landpincha” is the player to catch there.

There are no numbered SCOOP events on April 23, although there are several side events to get stuck into. There are a variety of formats, including 5-Card NLO8, and the exciting Showtime. 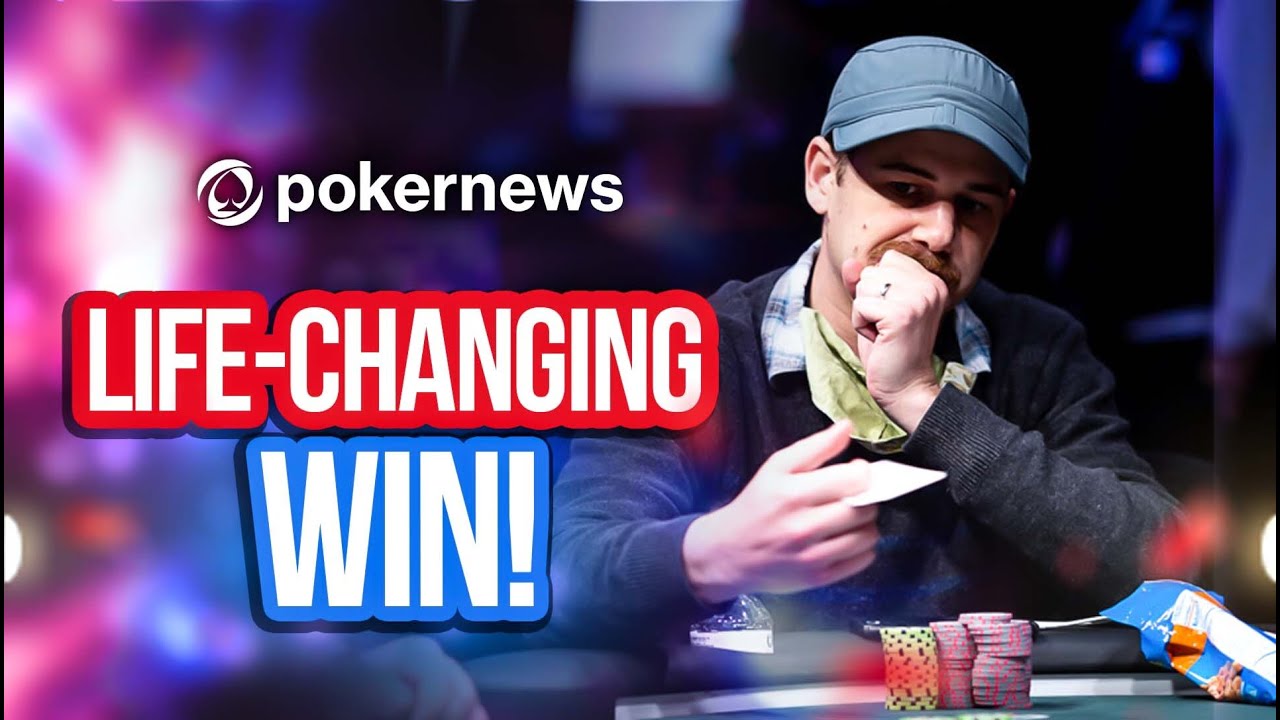 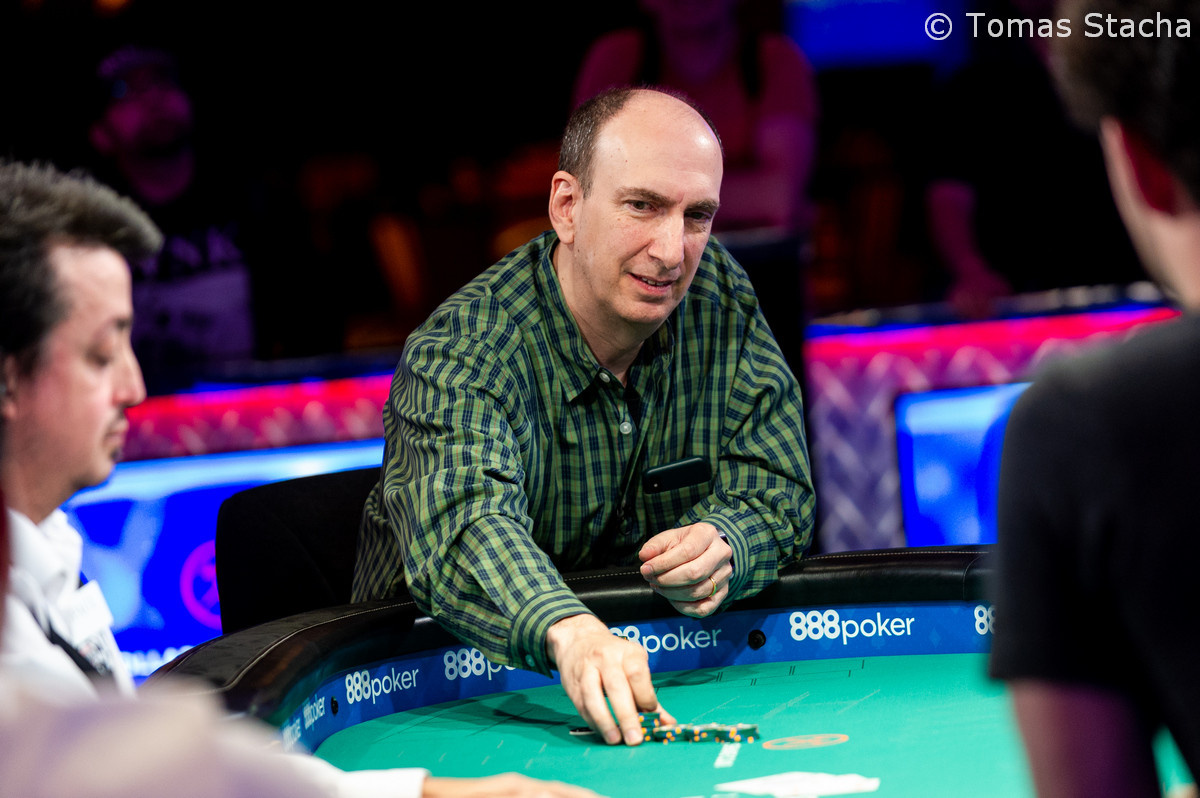