The World Poker Tour World Online Championship continues all this week on partypoker, with the two biggest buy-in events on the calendar crowning their champions.

The final flight of the $5,300 Main Event may be fast approaching, but this weekend saw the $10,300 High Roller and $25,500 Super High Rollers kick off, both of which have now crowned their champions.

After bagging the Day 1b chip lead in the WPT World Online Championship Main Event, it seems like Ole Schemion wasn’t going to wait around for Day 2, as he took down Event #12: $25K Super High Roller Championship for $388,708.

He defeated Jason Koon heads-up, topping a field of 48 players that generated a prize pool of $1.2 million. The star-studded final table also featured the likes of Artur Martirosian, Justin Bonomo and Vyacheslav Buldygin.

After Sam Greenwood was eliminated on the bubble, Eelis Pärssinen was the first player eliminated in the money in ninth place. Sami Kelopuro soon followed, eliminated by Justin Bonomo, as Jason Koon led the final seven players in the Super High Roller Championship.

Having lost a flip to Bonomo, Pablo Brito Silva was sent to the rail in seventh place by Koon who continued to dominate final table proceedings. Artur Martirosian had started the final table second in chips, but soon fell against Koon who flopped a full house to eliminate Martirosian.

Another elimination soon followed for the former partypoker Ambassador, with Vyacheslav Buldygin losing a flip with pocket eights to bust against Koon who had now eliminated five of the last six players.

However, just as it seemed like it was Koon’s tournament to lose, momentum quickly shifted in the favour of Ole Schemion after doubling through Koon with kings against jacks.

Both players remaining had their eyes firmly set on the WPT Super High Roller Championship title and the $388,708 prize money that came with it

Just 20 players from a field of 114 returned to the second day, with Proudfoot eventually defeating Christian Rudolph heads-up to win the title.

Proudfoot final-tabled the partypoker MILLIONS Online Main Event earlier this year, finishing ninth for $72,260 but now has a major partypoker online title on his poker resume.

Coming into the final table it was Jonathan van Fleet who led the final seven, just ahead of Jonathan Proudfoot. However, Proudfoot would make quads to send Leon Sturm to the rail in seventh place and take over the chip lead.

Thomas Boivin fell next at the hands of another big stack, with Andras Nemeth’s pocket eights holding against Boivin’s queen-jack. The remaining five players would battle back and forth, before two big stacks butted heads resulting in a double for Proudfoot. Nemeth moved all in with ace-king Proudfoot called with queens to double into the chip lead.

Nemeth was left short and was eliminated shortly thereafter. Timo Kamphues would double back into contention, but both he and Christian Rudolph were adrift of Proudfoot at the head of the pack.

Meanwhile, Van Fleet had failed to pick up any traction at the final table and was felled by Proudfoot, giving him a commanding chip lead three handed.

Proudfoot would also eliminate Kamphues in third place to take an even larger chip lead into heads-up. Kamphues defended king-jack in the big blind after Proudfoot opened ten-nine. The king-jack-five gave Kamphues two pair, and he called the continuation bet from his opponent. The turn queen completed Proudfoot’s straight, with the money going in on the river to send Kamphues to the rail.

Heads-up lasted only ten minutes before Rudolph shoved ace-queen into the pocket kings of Proudfoot, sealing victory for the British player.

All eyes are now on the $5,300 WPT World Online Championships Main Event, with two more starting flights. The next one gets underway on September 12 with plenty of satellites available, including a 50x $5,300 seat guaranteed Mega Satellite at 4:05 p.m. BST on September 12. It costs $530 to enter, but you can play your way into it from only $0.01. in the partypoker client.

Whitest Kids U' Know's Trevor Moore 'fell to his death', 'unclear if he fell accidentally or jumped' 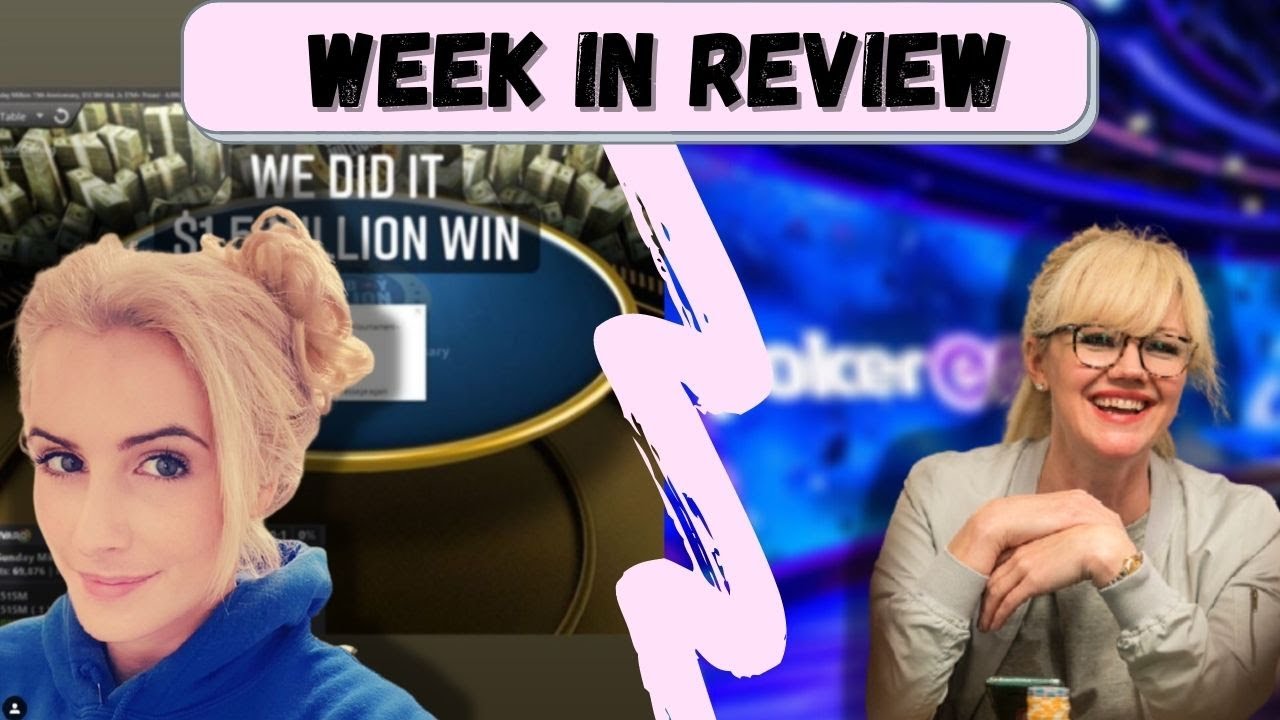 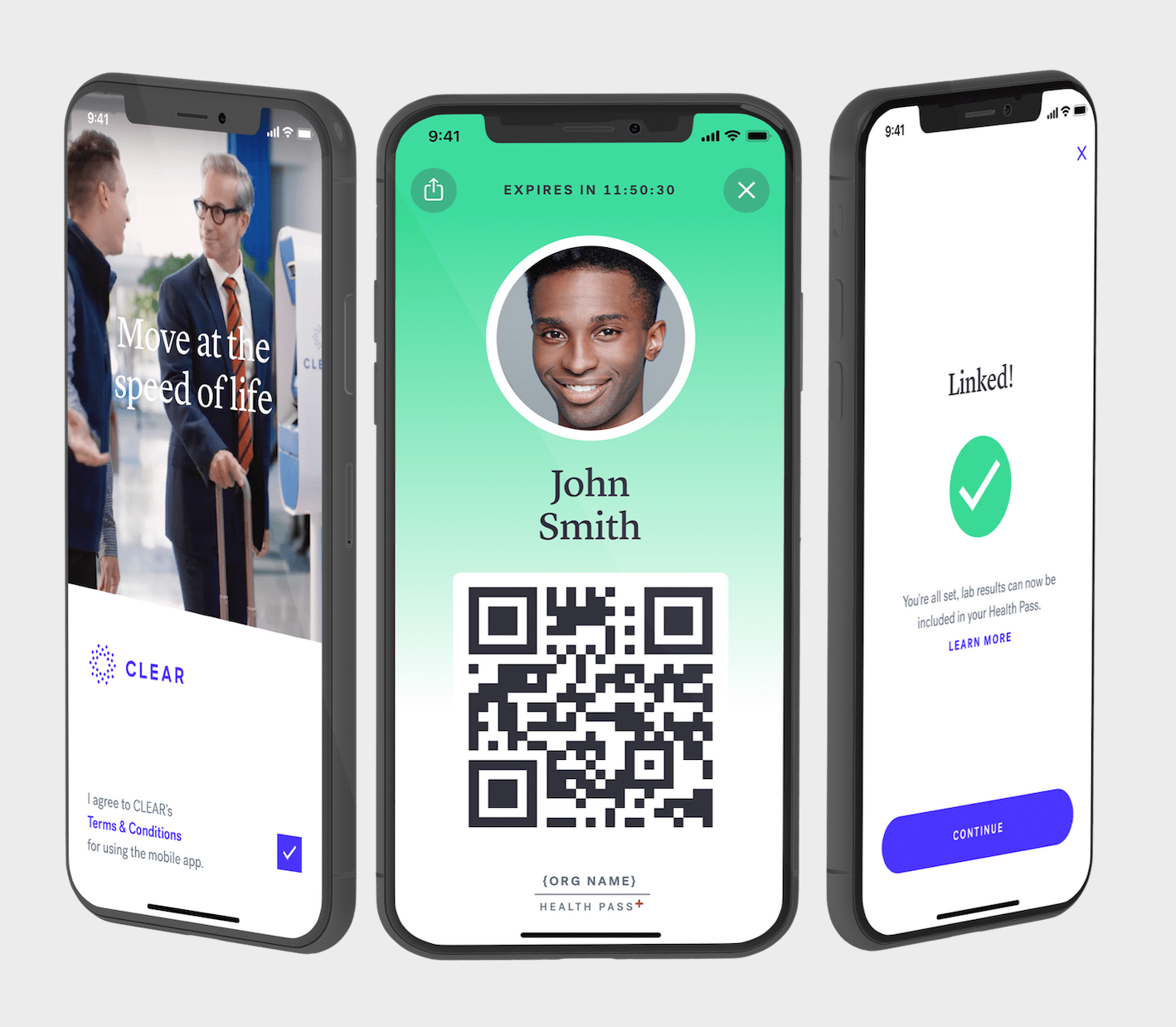 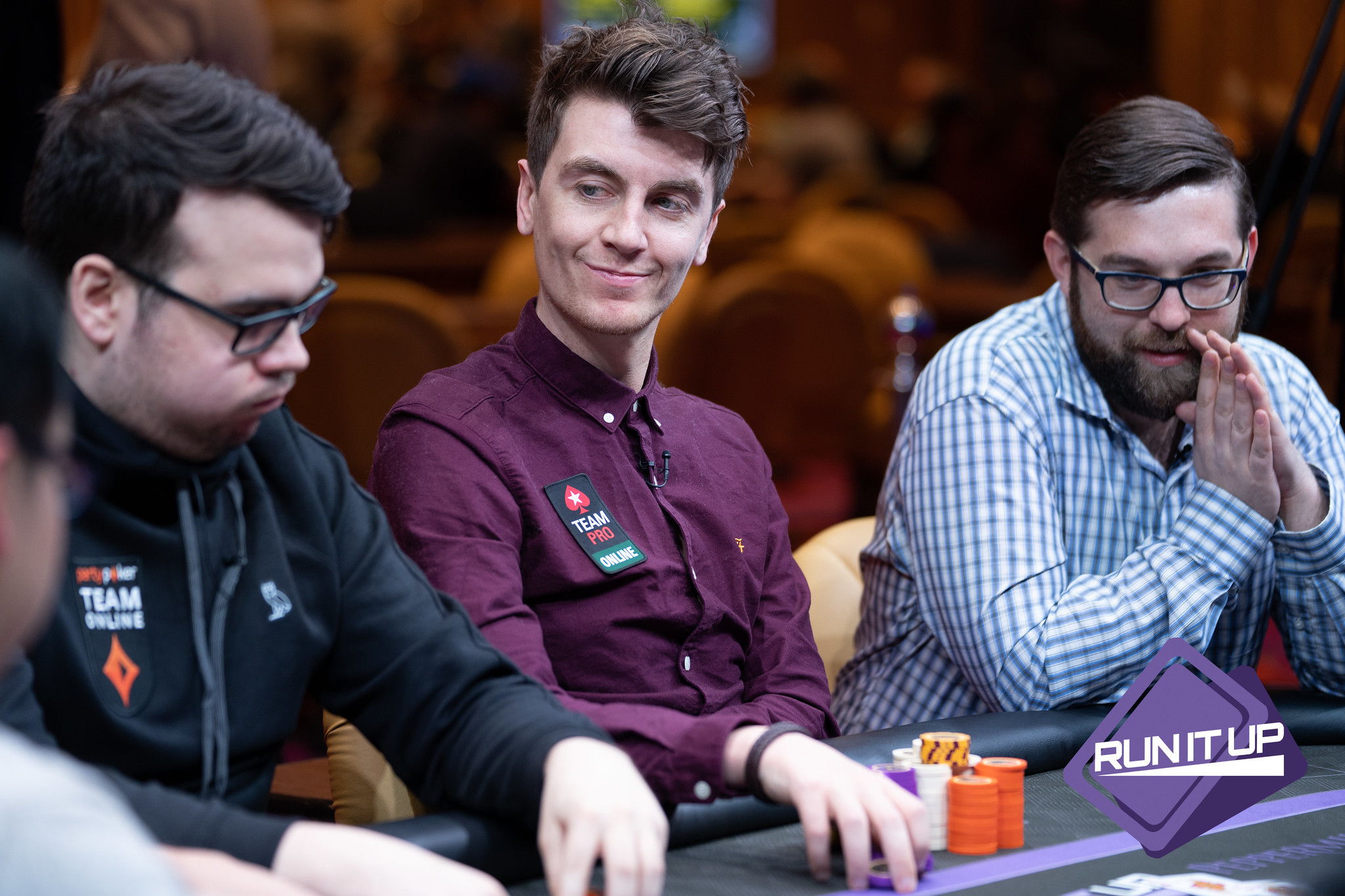