Australia’s Joshua McCully ran his stack up in the final hour of Day 1 and was the chip leader going into Day 2 before ending the day early in a cooler against Alexander “0_really” Zubov. Other early Day 2 exits included Pablo Silva, Miltiades Kontes, Faraz “Pokerguy21” Jaka, and Mor “Yosemite Sam” Leybovich.

Vousden found himself near the top of the leaderboard for the first part of Day 2 until a run-in with the aces of Zubov dealt the eventual winner a temporary setback. As the final table began, Vousden was eighth in chips and treading water. The first sign of a turn around came when he pressured Zubov to fold a big pot on the river. Shortly after, Vousden found a double with pocket kings against Bernardo Granato and chipped up almost immediately with a set of sixes against Nicolo “Do-WhatYou-lov3” Bartolone.

Ten seats, each worth $10,000, to the 2021 World Series of Poker Main Event are up for grabs between August 2-22 as GGPoker lights a fire under the ClubGG site.

Vousden soon busted Zubov in eighth place with pocket jacks before taking a big pot from Sergei Denisov that started to build a cushion on the chip lead. The champion-elect quickly ousted Denisov in sixth before eliminating Bartolone with three flopped jacks in fifth place, and Granato in fourth with ace-king.

With three players left, Vousden kept the pressure on with pre-flop raises before Qibing “degenkaliu” Wang took control of the chip lead on a double up with ace-king. Wang eliminated Zac “Pyschedelic” Duce in third and entered heads up play with a small lead over Vousden. After scooping back-to-back pots to open up an advantage, Vousden finally put Wang away with a flush to win his first WSOP gold bracelet.

Relive all the action from Vousden’s impressive victory

The PokerNews live reporting team will be on hand again on September 4 to bring you all the action but on a similar delay as the stream. Make sure to follow along when things start up again. The team will also provide you with all the updates for Event #18: $5,000 Short Deck Championship [3-Stack] from August 24, a tournament that is guaranteed to attract the best poker players in the business. 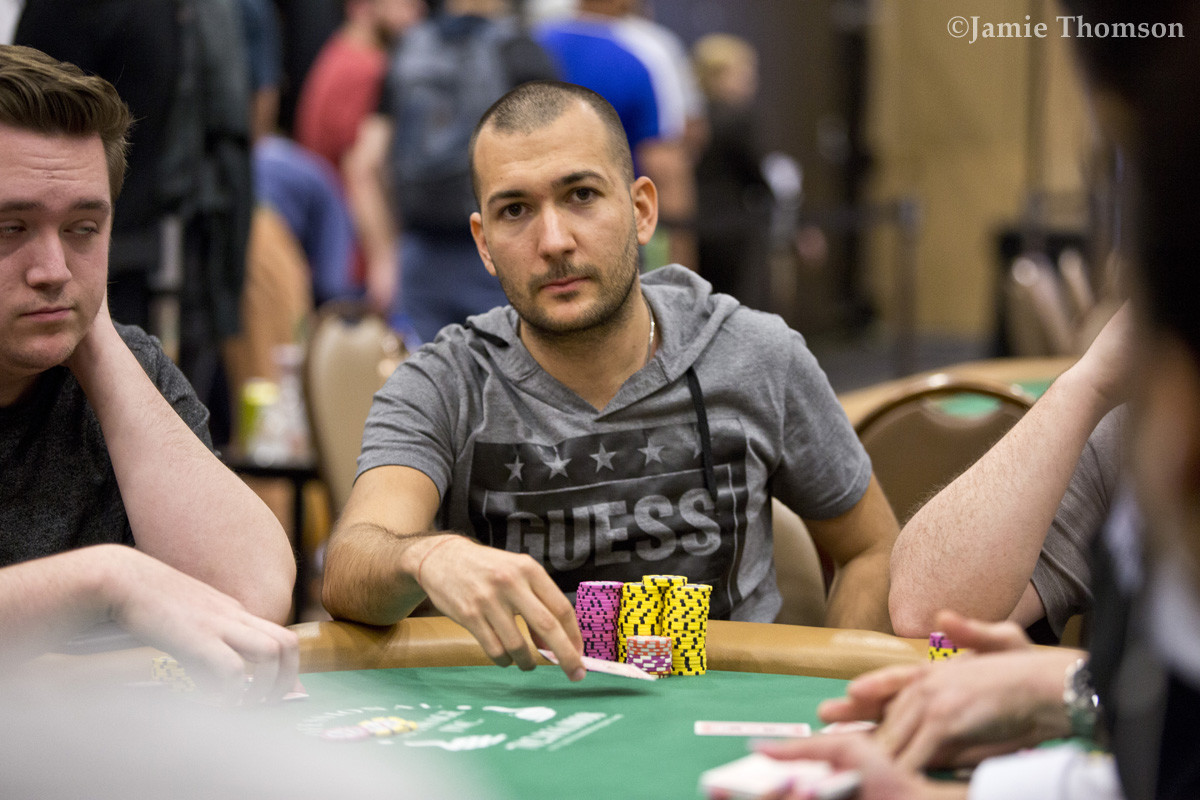 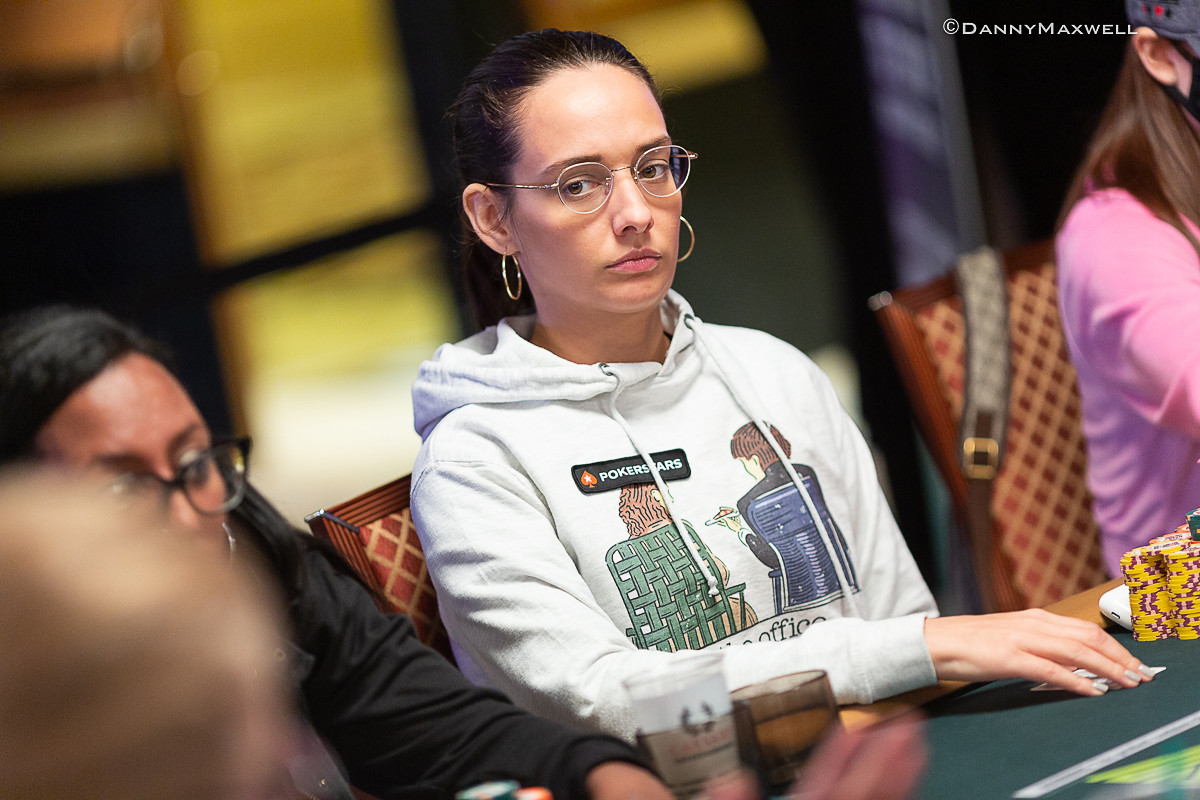