Sam Soverel entered the final table of the U.S. Poker Open Event #2: $10,000 Pot-Limit Omaha with the chip lead and went coast-to-coast en route to victory for $175,000 in a dominating performance where he eliminated all but one player at the final table including defeating former U.S. Poker Open PLO event winner Jordan Cristos in heads-up play.

Soverel with nearly $15 million in live poker earnings according to The Hendon Mob is off to an amazing start to the 2021 U.S. Poker Open as he also min-cashed Event #1 for $19,000.

The final table, which took place at the PokerGO Studio at the ARIA Resort & Casino was broadcasted to poker fans around the world at the subscription based PokerGO.

Soverel began the final table with nearly half the chips in play with his nearest opponents in Dylan Weisman and Marc Brody beginning with less than half of his stack. Jordan Cristos, Maxx Coleman, and Matthew Ploof all came in with short stacks of around 15 big blinds each.

Weisman was the next to go in fourth place for $65,000. He got most of his stack in preflop with ace-king-nine-eight against Soverel’s jack-ten-ten-seven. The rest went in on the queen-six-four flop with neither player holding a flush draw. Soverel’s tens held and Weisman’s day was done.

Cristos then ousted Brody in third place for $84,500 when his king-nine-eight-four improved to a full house against Brody’s ace-ten-nine-seven.

Soverel began heads-up play with a 2:1 chip advantage against Cristos. According to the Poker Central Blog, Soverel continued to pound away at his opponent leaving Cristos with just 17 big blinds to Soverel’s 63 big blinds.

During the last hand of play, Soverel with ten-nine-seven-four defended an open by Cristos with ace-jack-four-deuce. Soverel check-called a bet by Cristos on the ace-nine-seven flop. Another seven paired the board on the turn and Soverel checked before he called a jam by Cristos for about two-thirds the pot. Cristos was drawing dead and was eliminated in second place for $130,000.

Joe McKeehen leads the final seven players in the U.S. Poker Open Event #3: $10,000 No-Limit Hold’em after bagging a chip leading stack of 2,230,000 in chips on Saturday at the PokerGO Studio at the ARIA Resort & Casino.

McKeehen is one of the biggest names in poker with more than $17 million in live tournament earnings and three WSOP gold bracelets including notorious shipping the 2015 WSOP Main Event for $7,683,346.

Ali Imsirovic was the only other player besides McKeehen to bag more than 2 million into the final table with Steve Zolotow, Ray Qartomy, Justin Saliba, Jake Schindler, and Barry Hutter all advancing with shorter stacks.

That being said, it will be anyone’s game at the final table as the action will kick off with players on average holding 23 big blinds.

Johan Guilbert, who finished in tenth place and both the first two events for a combined haul of $48,000 was the final player to come up empty-handed in Event #3. The Frenchman got it in with cowboys only to go out on the bubble after he ran into Imsirovic’s pocket rockets.

Sergio Aido, Cary Katz, and Manig Loeser were all ousted in ninth to 13th place for a $23,100 min-cash and the day ended after Andrew Lichtenberger finished in eighth place for $30,800 once his ace-seven proved to be no good against Saliba’s ace-jack.

The final seven players will return to the PokerGo Studios on June 6 with the action expected to begin at 3 p.m. EDT. PokerGO will live stream what promises to be some of the most exciting poker action of the year beginning at 4 p.m. EDT.

All returning players are guaranteed at least a $47,500 payout with the eventual winner slated to take home a whopping $218,500 top prize.

Jake Daniels leads the 2021 U.S. Poker Open Championship Leaderboard after two events thanks to his victory in Event #1 for $218,500.

Sam Soverel, with a win in Event #2 and a min-cash in Event #1 is inches behind with Event #1 runner-up Dan Shak residing in third place. 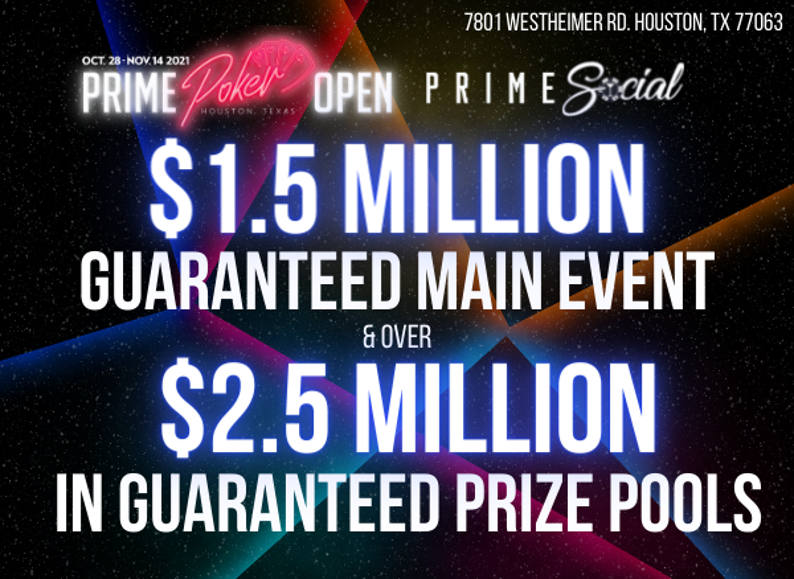 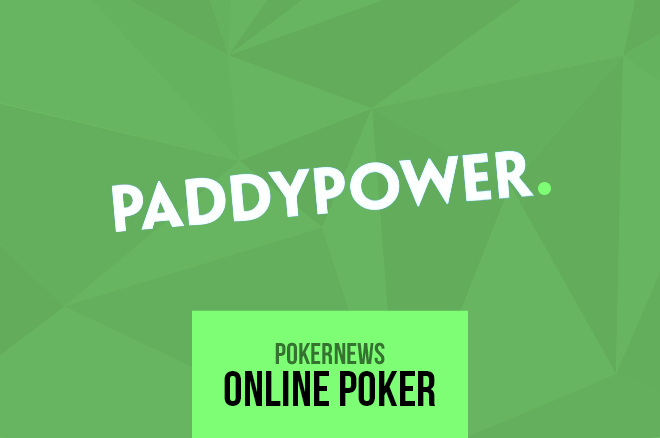 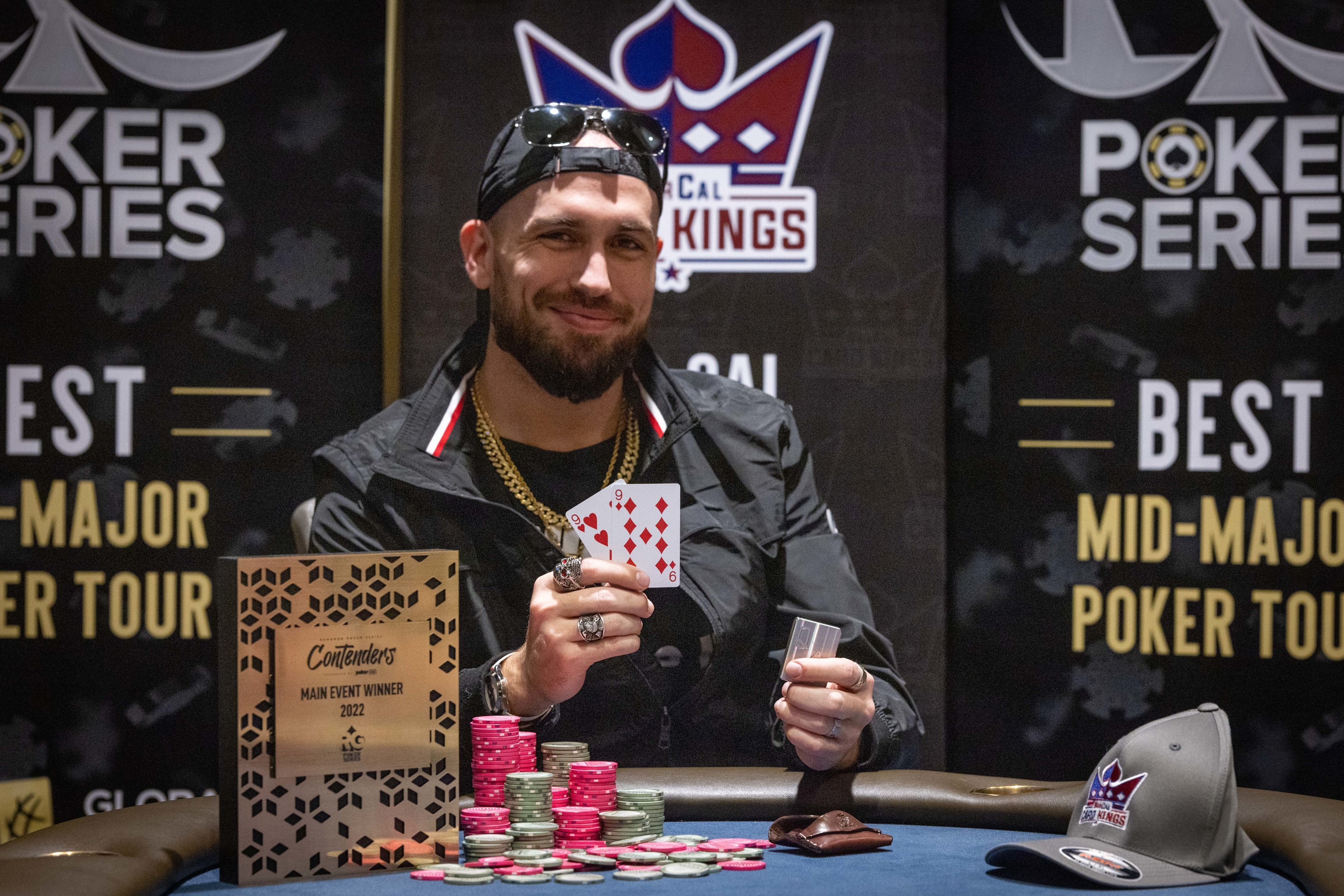 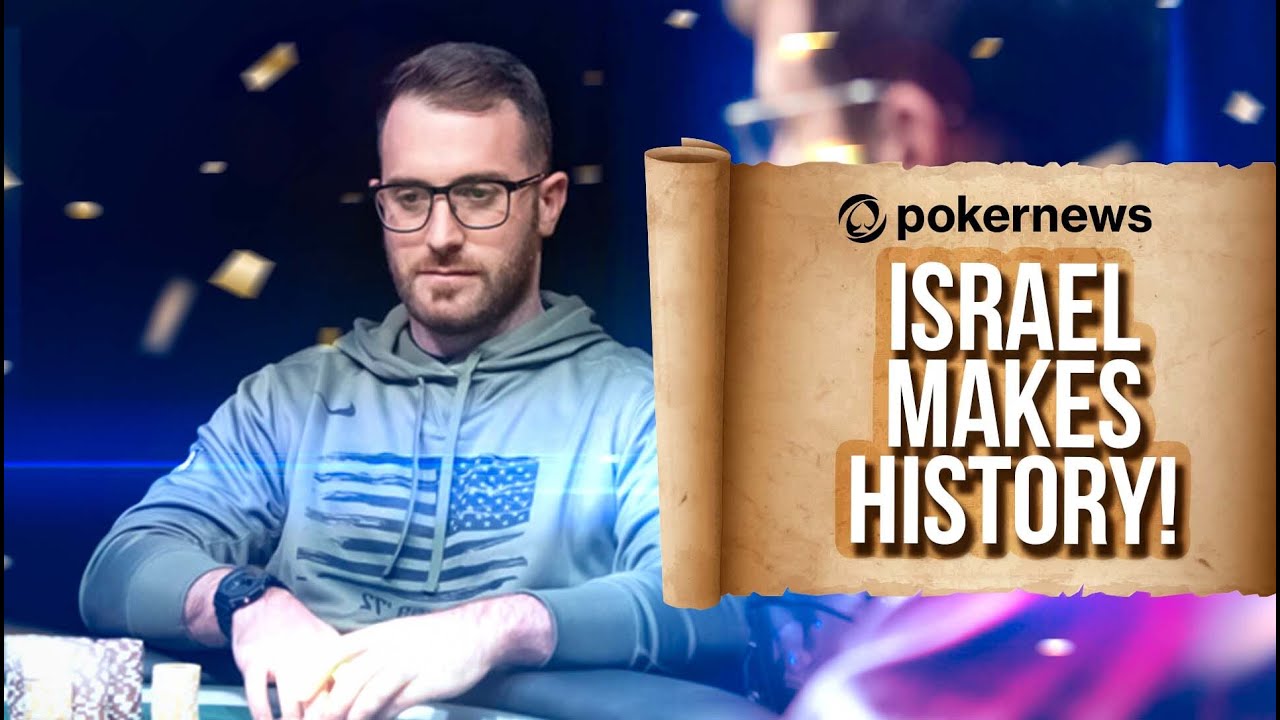 WSOP 2021 | Israel Comes Out On Top In The No-Limit Hold’em Deepstack!