According to the official live updates of the 2021 WSOP Online, Leng was playing on a mobile device from a bar at a Red Rock Casino while celebrating his wife’s birthday. He bested one of the tougher final tables of the series in the $1,000 no-limit hold’em freezeout.

Three years ago at the 2018 WSOP, Leng won his first bracelet in the $1,500 no-limit hold’em bounty event. He earned $272,765 for the victory and has four WSOP Circuit rings to go with it. With his latest six-figure score, he boosted his career tournament earnings to just north of $2 million.

It wasn’t an easy road for Leng, who started the final table in the bottom third of the leaderboard, while Afanasenka started with the chip lead.

The Belarussian started with a slight chip lead over Ciccone but extended it early by cold decking Wexler. In a battle of the blinds, Wexler found himself all in with A

Dan “Albacazapada” Stavila was the short stack by a wide margin at the start of the final table and notched a pay jump when Wexler busted in ninth. He was the next to go, however, when he ran A-8 into two separate A-K’s. One held by Mandavia and the other by Krishna “Ninjago” Kalidas. There was a K on the flop and Stavila’s chips were split between Mandavia and Kalidas.

Afanasenka put even more distance between himself and the field when he eliminated Denis “ojlimpson” Gnidash in seventh. Afanasenka won a race with his A

came on the flop and Gnidash was out.

With six players left, Leng started to accumulate some chips.

Zhu raised preflop and was called by Kalidas in the small blind and Leng in the big blind. On a Q

flop, Zhu got the last of his chips into the middle with A

Zhu was in great shape to double up, but the 10

came on the turn to give Leng two pair. The river was a brick and Zhu’s tournament as over, while Leng moved closer to the top of the chip counts.

all in preflop against Kalidas’ A

. Kalidas couldn’t hit an A and was out in fifth. The final four players went on a the final break of the tournament with Leng in the driver’s seat holding the chip lead, having more than double Afanasenka, who was second in chips at the time of the break.

When they returned, Leng picked up where he left off. Mandavia moved all in on the button for about 15 big blinds with K

and Leng woke up with A

in the big blind. Mandavia couldn’t spike a three-outer and was gone in fourth.

The chip lead rotated three-handed, however, as Afanasenka took a small edge before Ciccone took the lead.

. The board brought no help to anyone and Afanasenka was left with less than 5 big blinds. He was eliminated by Leng shortly after.

Busting Afanasenka gave Leng the chip lead heading into heads-up play against Ciccone. This time, he kept the chip lead for good.

Leng ultimately won the bracelet without a sweat. Leng defended his big blind, check-called a flop bet and check-raised all in on a board of K

, but was drawing dead against Leng’s K

The river was an irrelevant 3

and Leng secured his second bracelet.

Here are the final table results: 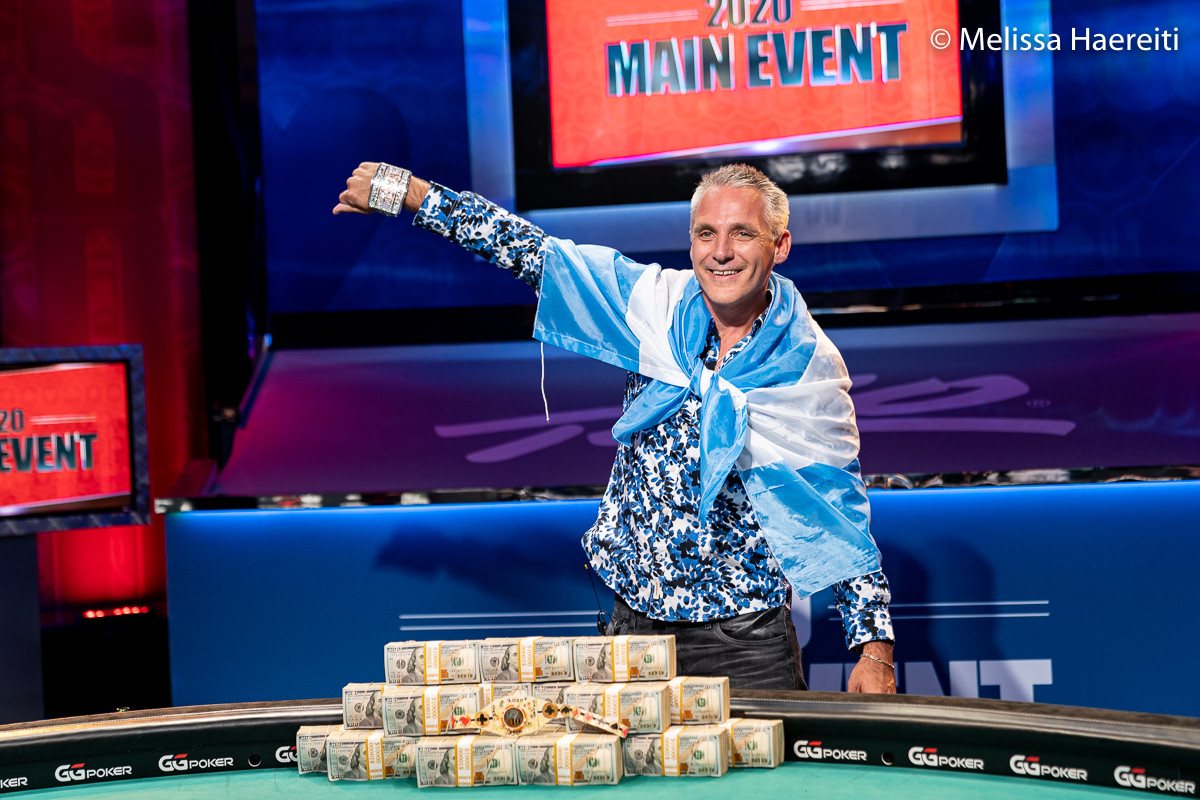 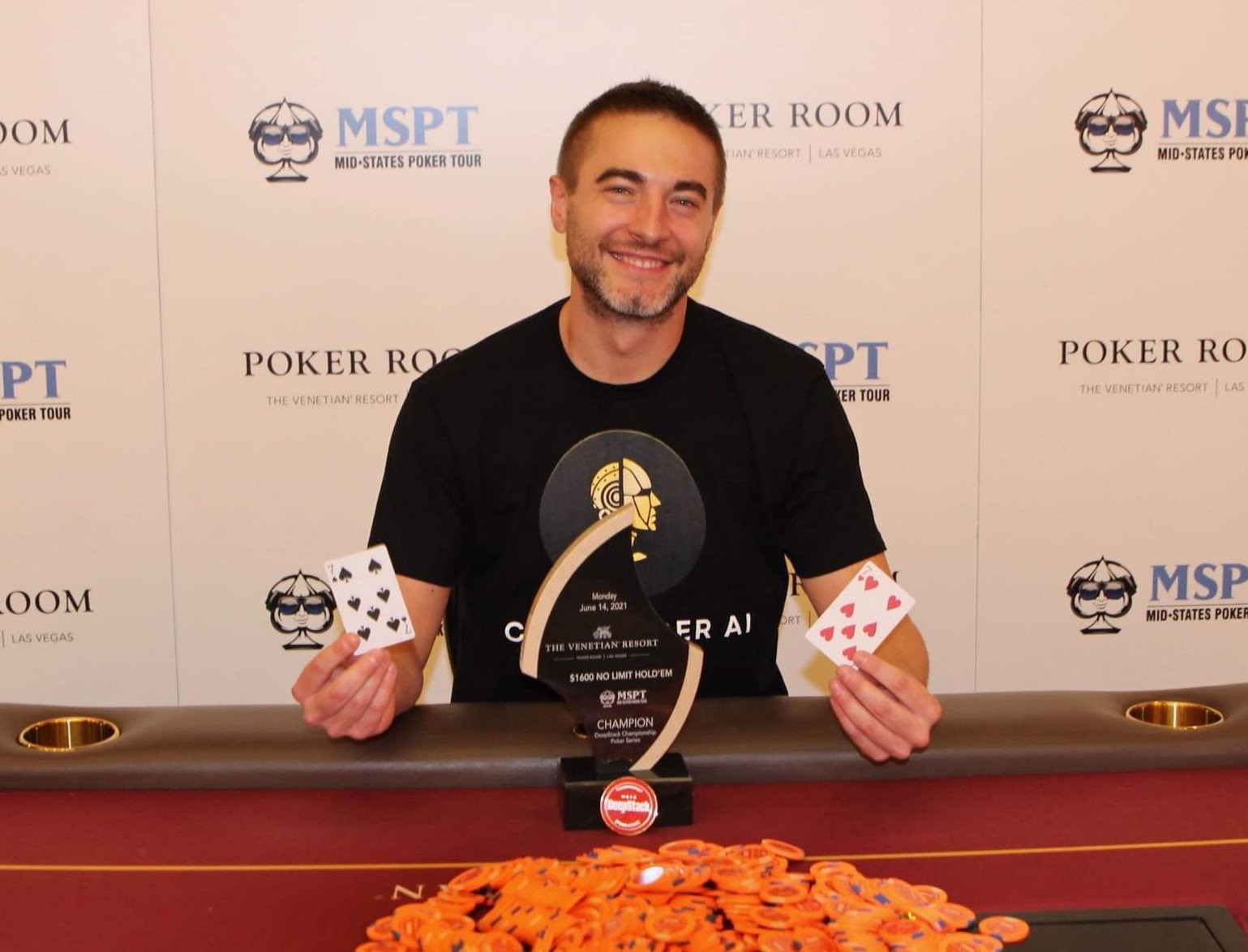 June 15, 2021
Check Also
Close
Recent Stories
Featured Posts
Khashoggi murder suspect is arrested in France while waiting to board a flight to Saudi Arabia
15 mins ago

Netflix Has Had It With Jonah Hill Using a Fart Machine at Press Events, but He Won’t Be Silenced!
43 mins ago

Transgender UPenn swimmer, 22, who used to compete as a man, destroys her rivals in weekend race
46 mins ago