Ruthie ‘Ruthie180’ Dugal has won the first-ever No-Limits Women’s Global Poker Tournament celebrating Women’s History Month. Dugal defeated a field of 321 entries in the free-to-play event put on by Poker Powher in conjunction with World College Poker and powered by PokerStars. The Lousiana resident was awarded a number of exciting prizes as the champion, including a vacation package to Cancun provided by PLOQuickPro.com, a one-hour lesson with two-time World Poker Tour main event champion Jonathan Little of PokerCoaching.com, and an engraved trophy to commemorate her victory. For a full listing of the prizes, check out the WCP’s official website.

This event kicked off on Mar. 27, 2021 and played down to a winner that same day. By the time the 321-entry field was narrowed to just nine players remaining, Dugal sat in the middle of the pack as the final table began, while Lori ‘C510Flygirl’ Fussell held the lead. The live streaming coverage of the action was hosted by Melanie Weisner and Clayton Fletcher, with Alec Rome acting as the MC. Recent PokerStars Sunday Million 15th Anniversary event winner Vanessa Kade joined the broadcast to discuss her huge $1.5 million victory.

Dugal won a massive pot without showdown during four-handed action to take the lead. She further extended that advantage by knocking out Fussell in fourth place with a tens full of sixes beating out Fussell’s sixes full of tens on a double-paired board. With that Dugal took a sizable lead into three-handed play and never looked back.

. Dugal called and the flop came down Q

. Schleen moved all-in for just shy of 1.6 million and Dugal called with top pair. Schleen picked up some more outs on the 4

river secured the pot and the title for Dugal.

The full final table broadcast can be found below:

Here are the results from the final table: 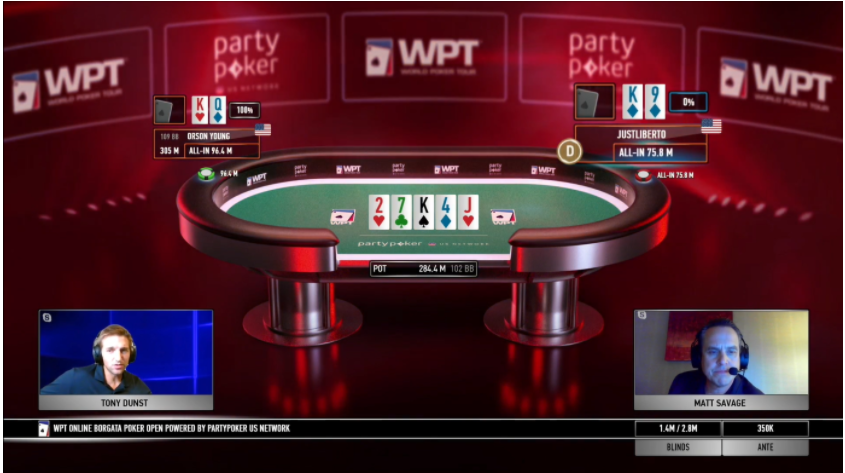 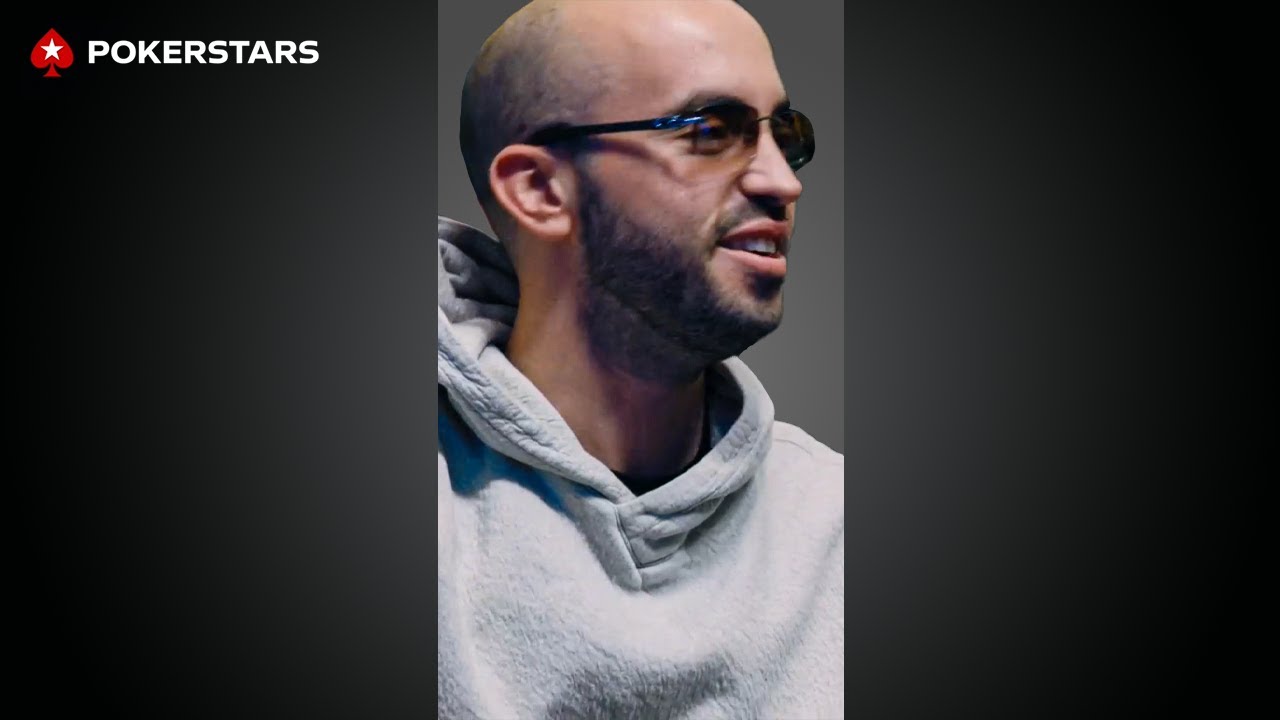 The best hand EVER in poker😱 ♠️ #Shorts 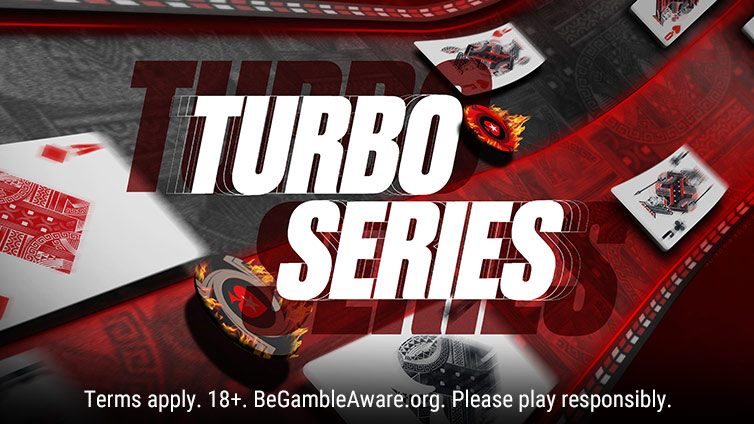