Dutch pot-limit Omaha specialist Ronald Keijzer his way to the PokerGO Studo at the ARIA Resort & Casino in Las Vegas for the 2022 Poker Masters series to partake in some high-stakes four-card tournament action. The trip paid off in a major way when Keijzer emerged victorious from a field of 81 entries in the $10,000 buy-in PLO event, earning $205,500 and the second recorded live tournament title of his career.

In addition to the title and the money, Kaiser also secured plenty of rankings points as a result of his title run. He earned 203 PokerGO Tour points to move into second place in the race for the Poker Masters Purple Jacket. He also took home 480 Card Player Player of the Year points for what was his first qualifying score of 2022.

Keijzer entered the final day of the event in the chip lead among the last six contenders. He added to his lead by knocking out Dan Shak in sixth place ($48,600) and Allan Le in fifth place ($64,800). In both of those elimination hands, Keijzer outran the pocket aces of his opponents after getting the chips in on the flop.

Early on in four-handed action, Keijzer sat with more than three times as many chips as his nearest opponent, bracelet winner and 2019 WSOP main event third-place finisher Alex Livingston.

He pulled away even further when his A

of Damjan Radanov after Keijzer bet pot on the 9

flop and Radanov shoved all-in. Keijzer called with his pair, gutshot, and backdoor flush possibilities. The 8

turn gave Radanov the nut flush draw to go with his overpair to extend his lead, but the 5

on the river gave Keijzer a winning two pair. Radanov earned $81,000 as the fourth palce finisher, while Keijzer’s advantage over the rest of the field increased thanks to cracking pocket aces for the third time within the first hour of play.

Bracelet winner and two-time WSOP main event final tablist Ben Lamb was the shortest stack when three-handed action got underway. Lamb won a healthy pot with kings full against the two pair of Livingston to move into second place on the leaderboard. Livingston battled back from the short-stacked danger zone to regain a playable stack, but was still ultimately the next one out. His final hand began with Lamb raising A

to give Livingston a pair and a gutshot. He bet pot, committing the vast majority of his stack. Lamb raised all-in and Livingston called. The 8

on the turn and Q

river saw pocket aces hold to send Livingston to the rail with $97,200 for his third-place showing.

This was the seventh final-table finish of the year for Livingston, who won his first bracelet during the WSOP this summer by taking down the $1,500 seven card stud event for $103,282. With 3,141 total points and more than $1.2 million in year-to-date POY earnings, he now sits in 31st place in the 2022 POY race, which is sponsored by Global Poker.

With that, heads-up play began with Keijzer holding roughly a 3:1 chip advantage over Lamb. Keijzer extended his advantage even further before Lamb found a double-up to pick himself up off the mat. Keijzer still remained well out in front, though, and it wasn’t too long before he had Lamb all-in and at risk again. In the final hand of the tournament, Keijzer raised from the button with A

and Lamb defended his big blind with Q

to give Keijzer middle set while Lamb picked up sixes and fours. Lamb checked and Keijzer made a continuation bet of half the size of the pot. Lamb check-raised the size of the pot, committing the majority of his stack in the process. Keijzer raised all-in and Lamb called off his remaining few big blinds. The K

on the turn left Lamb drawing dead, making the A

on the end a mere formality. Keijzer locked up the pot and the title, while Lamb was awarded $145,800 as the runner-up finisher. This score increased Lamb’s career tournament earnings to more than $14.9 million. 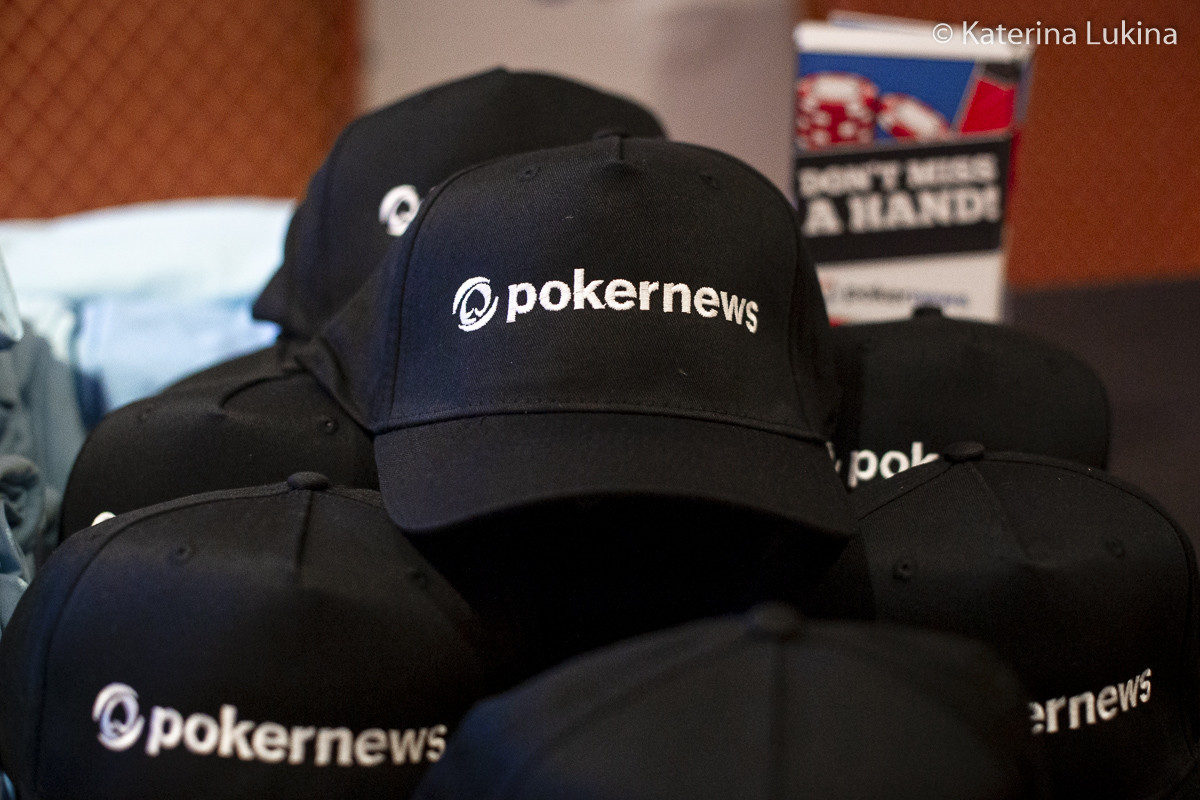 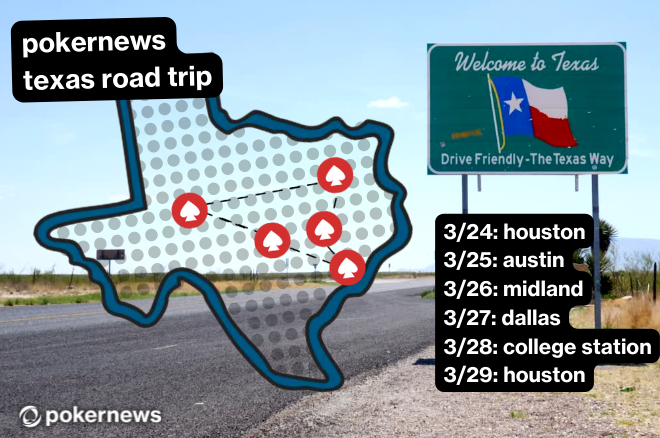 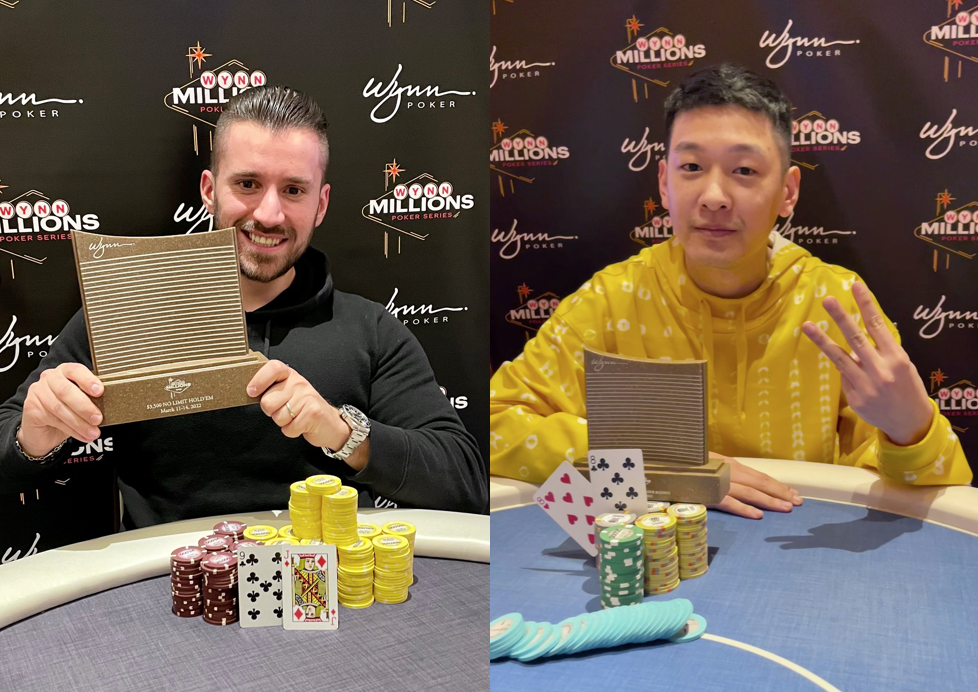