Qing Liu has the chance to make poker history this week by possibly winning two World Poker Tour (WPT) titles in two days. On Tuesday, he took down the $5,000 buy-in WPT Venetian for $752,880, and on Wednesday he’ll battle it out at the long-delayed final table of the WPT Gardens Poker Championship.

The WPT Venetian, which ran March 5-9, attracted 937 runners ($4,333,625 prize pool), six of which returned Tuesday to play to winner. Despite the final day being marred by a couple of controversies, the final table played out as planned with Liu overcoming a 2:1 heads-up chip deficit against 2015 World Series of Poker Main Event champ Joe McKeehen, who was seeking his first WPT title.

Liu, who two weeks earlier topped a 1,187-entry field to win a $600 buy-in Venetian event for $110,890, managed to defeat the three-time bracelet winner to claim the coveted title.

“I waited a year, so I just moved here to play a lot more,” Liu told WPT officials. “I’ve been coming here to Venetian every day.”

As for whether or not Liu can make it two in a row, he’s not so sure.

According to WPT updates, the final table lasted 175 hands. On Hand #36, Liu won a flip with queen-ten against pocket nines to dispatch Trace Henderson in sixth place, and then it was McKeehen’s turn to score a knockout sending MSPT Hall of Famer Kou Vang out the door in sixth place, the result of pocket eights holding against Big Slick all in preflop.

McKeehen proceeded to eliminate Jack Hardcastle in fourth place on Hand #94 – king-ten held against queen-eight all in preflop – followed by dispatching Roland Rokita in third place on Hand #152, the result of jack-eight rivering an eight against pocket fives.

When heads-up play began, McKeehen held a 2:1 chip lead over Liu; however, the latter proceeded to win three of the first four hands and then took the lead in the fifth. The updates had Liu winning 18 of the 23 hands played during the heads-up match, and things came to a head on Hand #175.

It happened when McKeehen moved all in for his last 11 big blinds holding king-seven and was called by Liu, who was way behind with king-fur. However, a four appeared on the flop to give Liu the lead. Neither the turn nor river helped McKeehen and he had to settle for second place and $491,960 in prize money.

A Look at the WPT Gardens Poker Championship

The WPT Gardens Poker Championship will see chip leader Chance Kornuth try to add to his two WSOP bracelets with a WPT title. Kornuth has won a couple of side events at WPTs including a $25K, but he’s yet to add his name to the Champion’s Cup.

As for Liu, he faces an uphill battle as he’ll start the final table as the second-shortest stack.

Last year’s WPT Borgata Winter Poker Open will finish May 16, followed by the WPT L.A. Poker Classic on May 17. Then, May 18 will see the final table of the upcoming WPT Seminole Hard Rock Poker Showdown played.

PokerNews will have a recap of the WPT Gardens Poker Championship was a winner is determined. 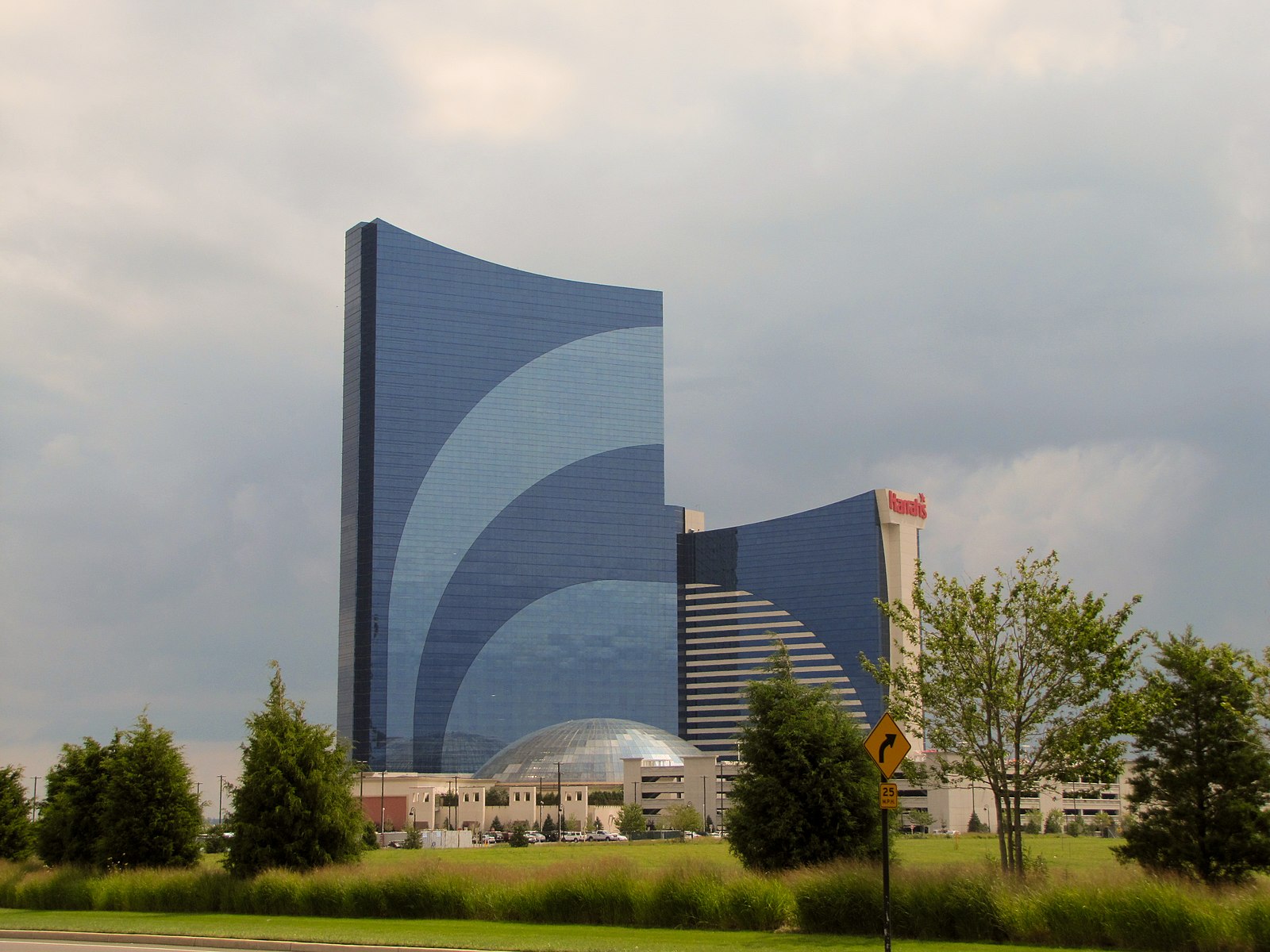