Darrin Wright had a premonition, and at the final table of Event #50: $600 No-Limit Hold’em/Pot-Limit Omaha, it became a reality.

The recreational player from Chicago dominated the final table, knocking out five of his seven opponents on his way to earning the victory and $127,219 top prize. It was not only Wright’s first WSOP bracelet, it was his first WSOP cash. His only other result came in a Circuit event in his hometown in 2019.

He might seem like a surprise champion, but Wright had a hunch he would end up in this spot. “I just felt it. You know how sometimes you can feel something and you can feel it in your stomach, they say that’s your gut. I felt it in my gut,” Wright said.

“I was crushing them. If you had seen me, it was like, I knocked out so many players.”

Wright was in total control of the final table, playing nearly every pot and putting pressure on his opponents. He knocked out John Gilchrist in seventh place with a full house. He eliminated Ryan Colton with top pair. He flopped quads to send Hanan Braun home in fifth. And he eliminated Joshua Ray in third with a pair of eights.

The end came in a hand of Pot-Limit Omaha, when he called the all-in of Victor Paredes with

on a board of

. Paredes had top two pair, but this night belonged to Wright and he completed his flush on the

Wright is retired after working for the Chicago Sun-Times. He’s only been playing poker recreationally for a few years but wanted to take his shot at WSOP glory in 2021.

“I just said I wanted to come out and do it, because people say you can come out and play in some of the smaller games and stuff like that and win pretty big,” he said. “And lo and behold, here I am.”

In the end, it was Wright left standing. He took control of the final table and steamrolled his way to victory. Just as he thought he would.

Los Angeles announces largest guaranteed income program in the US 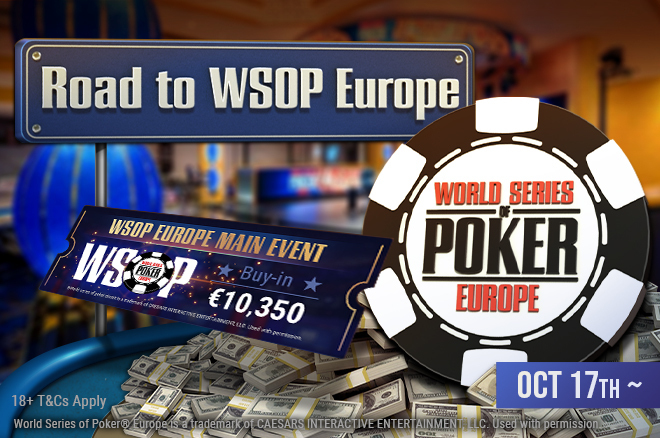