Finnish player Eelis Parssinen would have to settle for second place and $270,214, after the Finn came from start-of-day short stack to lead during heads-up play only to fall just short.

Play at the final was deep-stacked with Stokkan holding a commanding lead. That lead would only grow after the elimination of Jans Arends in ninth place. Start-of-day short stack Eelis Parssinen would catch a lucky break with pocket nines, flopping a set to crack the pocket kings of Stokkan to stay alive.

Adrian Mateos was one of the more dangerous players still remaining, but he was next to go after Yannick Schumacher rivered a backdoor flush to better Mateos’ pocket pair.

An hour or so would pass without an elimination, with Stokkan’s momentum stalled, but the Norwegian still held top spot in the chip counts. However he would add the chips of Lars Kamphues next to extend his lead further.

By now, Parssinen had navigated his way to second spot in the chip counts and closed the gap to Stokkan with the elimination of Schumacher. But perhaps sensing danger, Stokkan surged ahead once more, eliminating Alexandre Raymond and Taco De Goede and using his enormous stack to dictate proceedings at the table.

Parssinen and Ole Schemion were both aware of the ICM implications three-handed and would battle it out, but eventually Schemion was unlucky to bust in third. He shoved with jacks into the tens of Parssinen, only for Parssinen to flop another set to eliminate his opponent.

There were still close to 200 big blinds in play at the start of heads-up play, with the stacks practically level despite Stokkan’s dominance over the course of the final table.

Parssinen had managed to move slightly ahead before the pivotal hand occurred. The Finn raised pre-flop with

and Stokkan defended his big blind with

river. Parssinen then shoved and Stokkan took only a few seconds to make the call and leave Parssinen with crumbs.

Parssinen would double, but Stokkan would close it out shortly thereafter to clinch victory along with $391,731 in prize money and a unique Party Ape NFT. 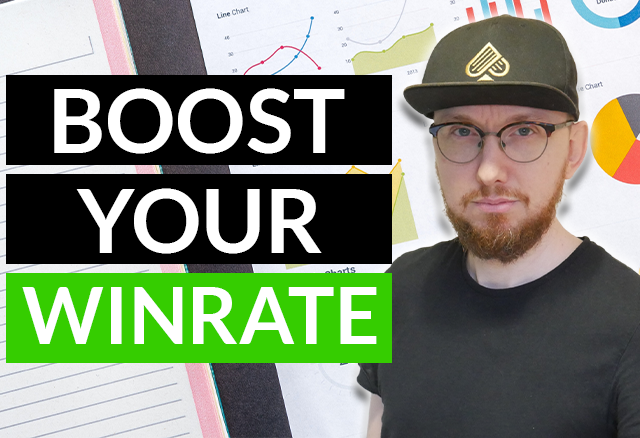 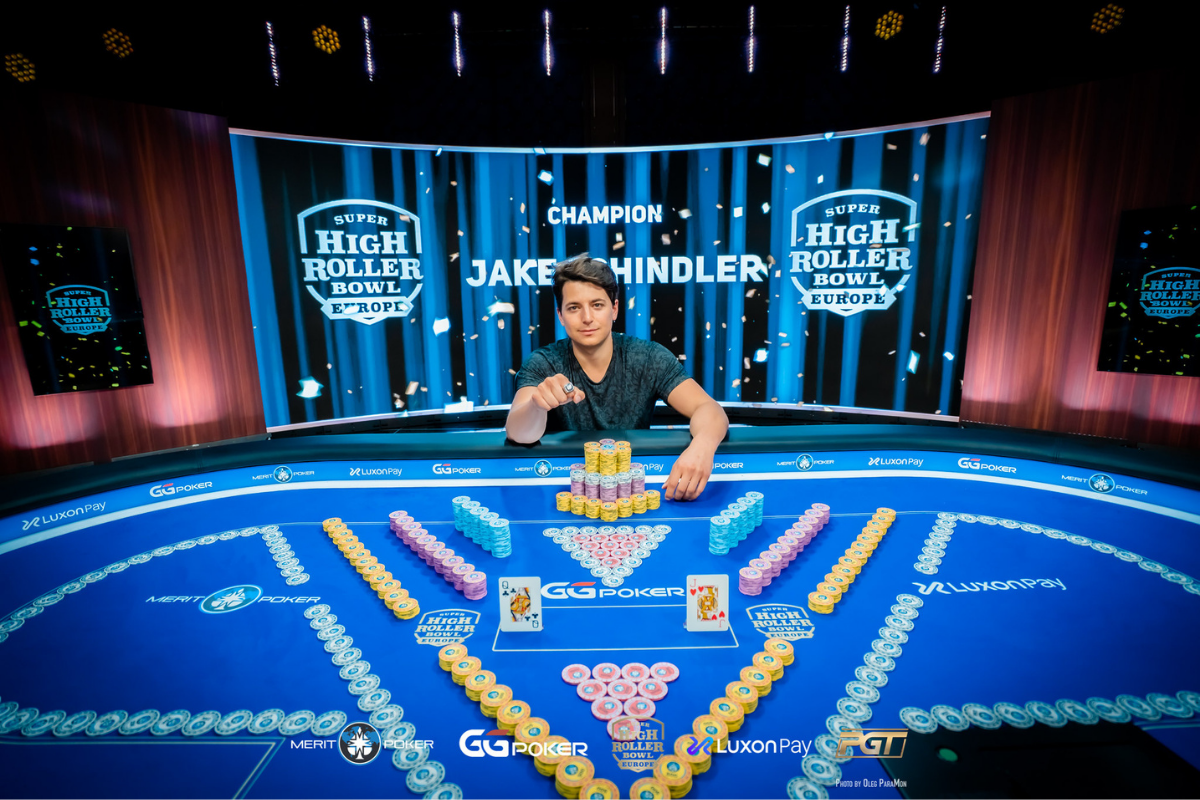