The first two bracelet events of the inaugural World Series of Poker Online Pennsylvania series were both awarded in the early-morning hours of Aug. 10. Several hours after ‘riverrats’ won the kickoff event for the first-ever bracelet won in PA, ‘POTtheRIVER’ emerged victorious in the second event of the series: the $500 buy-in no-limit hold’em PKO (progressive knockout) tournament. ‘POTtheRIVER’ secured the gold bracelet and $27,593 in total prize money for the win, with $14,746 in bounty earnings and $12,846 from the prize pool.

The tournament drew 327 total entries to build a $147,150 prize pool. The top 48 finishers made the money in this event. By the time the final table of nine was set, ‘POTtheRIVER’ had moved into the chip lead, with ‘m1kecr0ss’ and Jason ‘sandjay’ Rivkin within a few big blinds of the top spot. Rivkin recently finished runner-up in the $1,000 championship event during the WSOP Online series in Nevada and New Jersey for $90,811.

The next big hand to arise resulted in a double elimination. ‘PA_iTiltHard’ was all-in preflop and called by both Rivkin and ‘POTtheRIVER’. The flop came down 9

and the rest of the chips went in on the side between Rivkin and ‘POTtheRIVER’, who revealed A

for a pair and a straight draw, while ‘PA_iTiltHard’ showed A

for ace high, The turn brought the 9

to improve ‘POTtheRIVER’ to trips. The 10

on the river locked up the pot for ‘POTtheRIVER’. ‘PA_iTiltHard’ took home $9,132 in total prize money as the fourth-palce finisher, while Rivkin secured $9,945 for his third-place showing.

‘LooseChangee’ ended up getting all-in with 2

not long after. ‘POTtheRIVER’ had 9

and took the lead on the 8

gave ‘LooseChangee’ some extra outs, but none materialized on the river. The K

secured the pot and the title for ‘POTtheRIVER’, while ‘LooseChangee’ earned $14,690 as the runner-up. 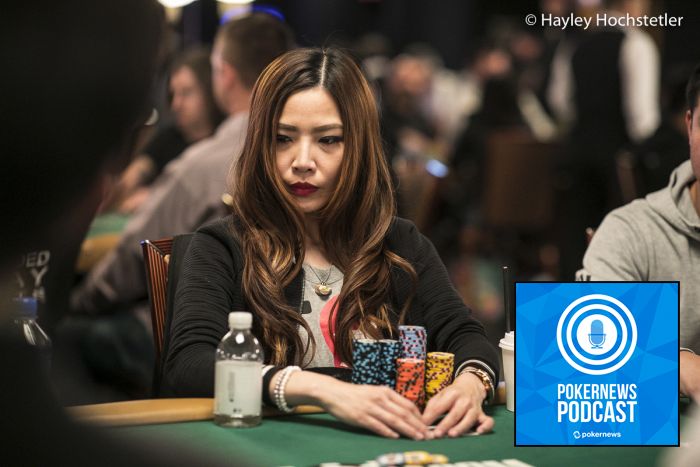 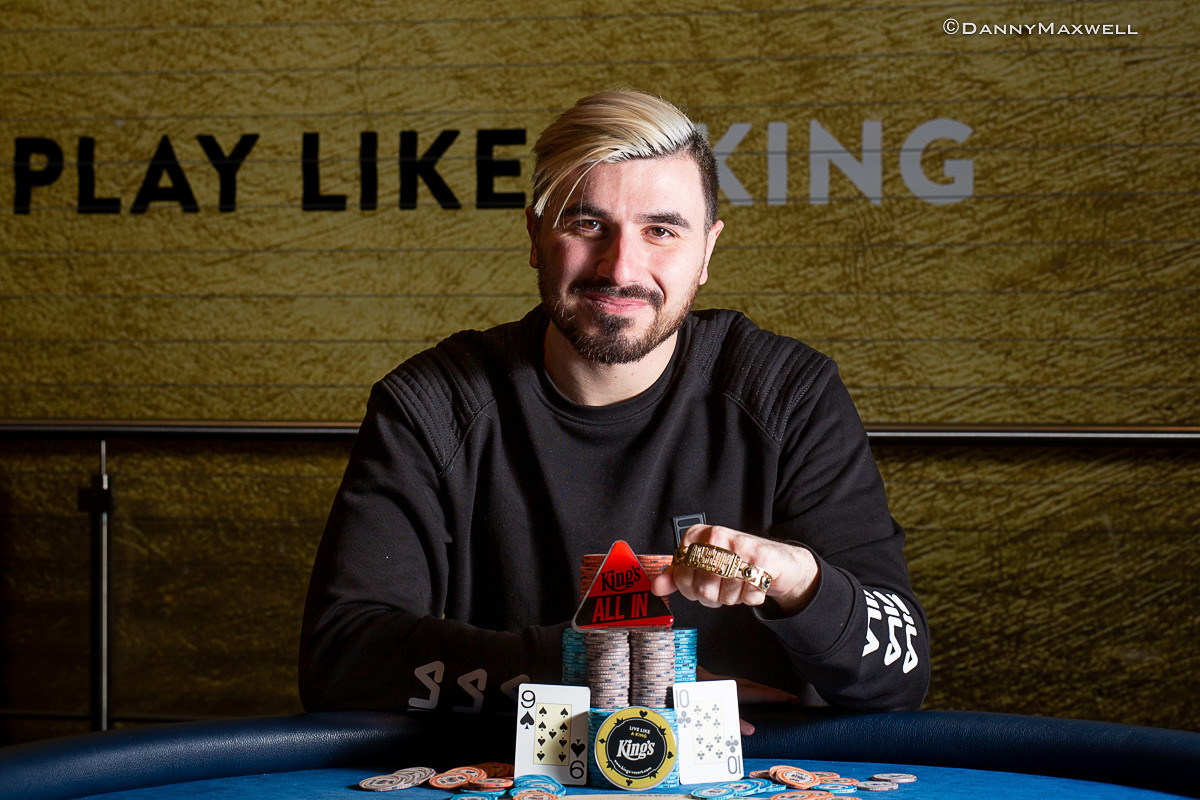 How Casino Games Have Traveled Around the World
2 mins ago