It was another special Sunday for New Jersey PokerStars players, as the New Jersey Championship of Online Poker held another marquee event, NJCOOP Event #34: $300 NLHE (Sunday Special, Championship Trophy Event) that sent 120 players to the virtual felt in search of the coveted NJCOOP Championship Trophy. With another 70 re-entries added to the prize pool, the $50,000 guarantee was met with a total of $53,200 available for players.

After eight-and-a-half hours of play, it was Jersey online grinder Ryan “ISlowRollYou” Hohner, who started the final table dead last in chips, taking home the top prize of $10,561 after a swift fourteen-hand heads-up battle with runner-up “Jackal6108”.

Hohner is no stranger to NJCOOP success, having shipped NJCOOP Event #42: $500 NL Hold’em (Main Event,2-Day Event), $150k Gtd back in 2018 for $28,219. This win, Hohner’s sixth recorded on PokerStars New Jersey over five-figures, is made all the sweeter with the coveted NJCOOP Championship Trophy to add to a hefty list of accomplishments for the seasoned online grinder, which also includes a runner-up performance in this summer’s WSOP.com Online Series Event #4: $500 No-Limit Hold’em Super Turbo.

PokerNews will continue coverage of the 2021 NJCOOP on Thursday with NJCOOP Event #44: $250 NLHE (Thursday Thrill PKO SE Championship Trophy Event),$30k GTD, so be sure to tune in then for exciting Progressive Knockout action!

It’s been a good week for Michael “fubadbeatbob” McNicholas at the 2021 PACOOP. On Wednesday, McNicholas finished third in the $250 Six-Max Championships, earning $6,046 for his efforts. On Sunday, he upped that by two spots, taking home his second PACOOP title in Event #38: $200 NLHE Sunday Special SE, $100K Gtd, along with $18,529 in prize money. 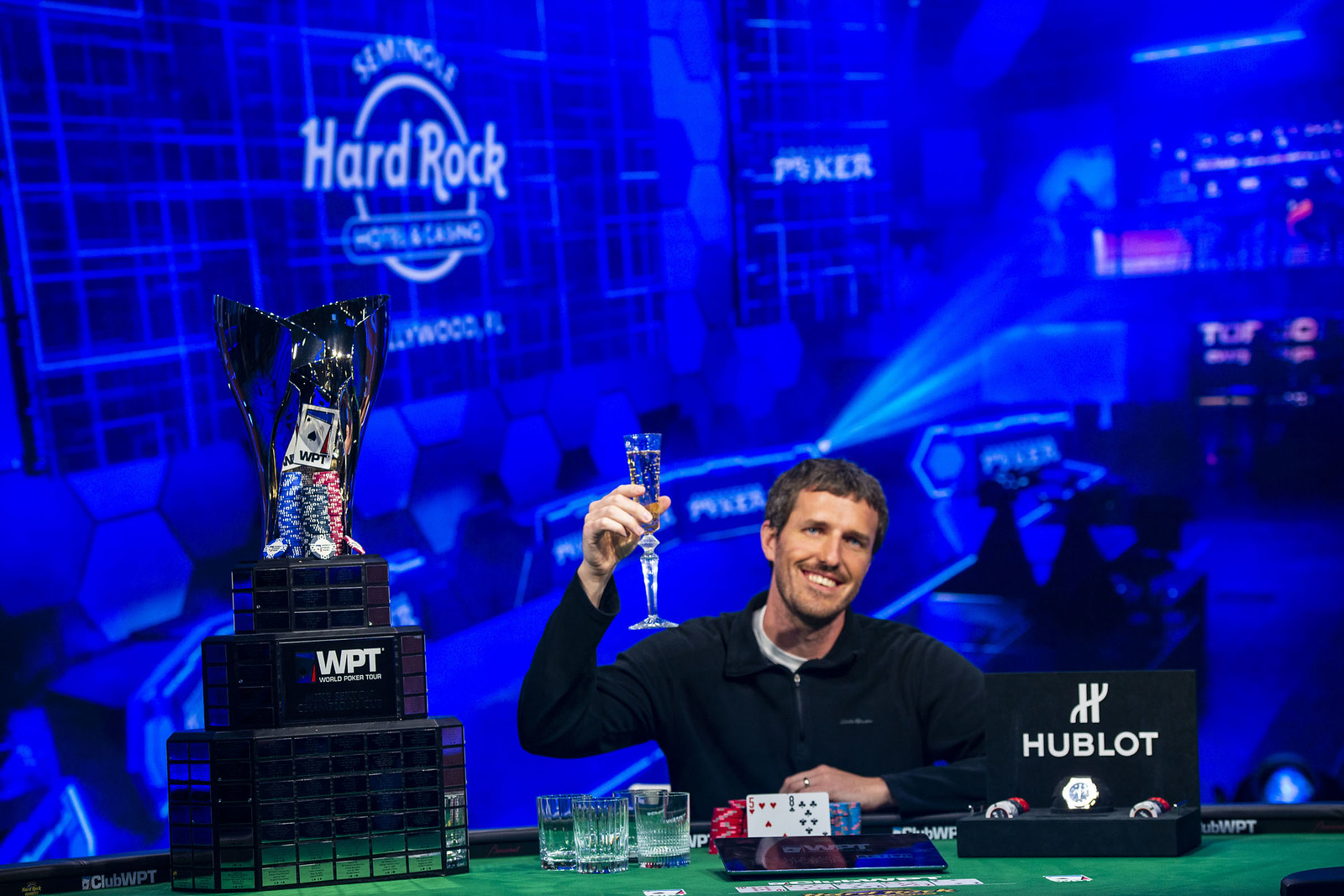 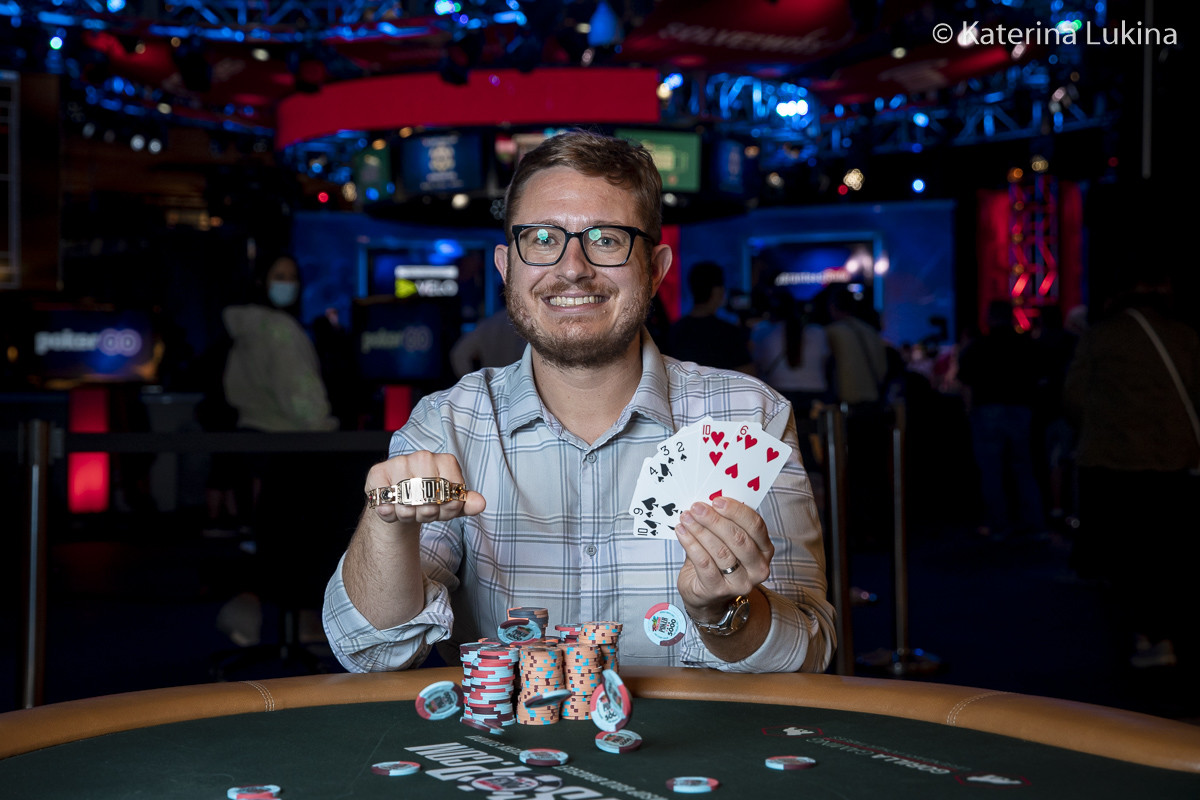 Did Omicron originate in MICE?
30 mins ago