For years, poker’s Triple Crown has remained consistent. A player must win titles on the three major poker tours: the World Series of Poker (WSOP), the World Poker Tour (WPT) and the European Poker Tour (EPT).

However, the recent announcement from the WSOP of three festivals in 2021 opens the door to the possibility of a new or perhaps just a different Triple Crown.

The Triple Crown is one of the most elusive accolades in poker. In fact, more men have walked on the surface of the moon than have won poker’s Triple Crown.

Gavin Griffin’s victory in the 2008 WPT Borgata Winter Open didn’t just net him a cool $1.4m in prize money. He wrote his name into poker history as the first Triple Crown winner after winning the EPT Grand Final in 2007 and a $3,000 Pot Limit Hold’em WSOP bracelet in 2004.

Fast forward 13 years and Roberto Romanello became the ninth player to achieve the feat; to date the only player whose Triple Crown included an Online WSOP bracelet.

Online bracelets have been held alongside the WSOP in Las Vegas every summer since 2015. From 2015 to 2019, a total of 18 players have won their bracelets this way. However, 2021 was the first time online bracelets were won in a festival all of their own, both on WSOP.com and GGPoker.

So what does this have to do with Triple Crowns? Well, this year features three separate festivals where poker players can hope to get their hands on the most coveted poker prize – a gold WSOP bracelet.

Who’s In With a Chance?

It would truly be amazing to see a player win a bracelet at each festival in 2021, although the chances of this may be astronomical!

Therefore it’s far more likely that we see a player complete the Triple Crown of winning a live, online and Europe WSOP bracelet. By our counts, there are currently 40 players who are one bracelet away from becoming the first to win the WSOP Triple Crown.

Here is a full table of players and which bracelet they require to complete the Triple Crown. It should be noted that both Daniel Negreanu and Jeff Lisandro have won WSOP APAC bracelets, so in theory, have already completed a live version of the WSOP Triple Crown.

What Do You Think?

So what do you think? Will you be cheering on Dnegs to WSOP Online success in 2021? Will you be hoping Anson Tsang heads to America to grab his third bracelet? Or do you think the idea is a load of rubbish. Let us know in the comments below!

Is Taylor Swift's "Mr. Perfectly Fine" About Joe Jonas? Because 16-Year-Old Me Is Screaming 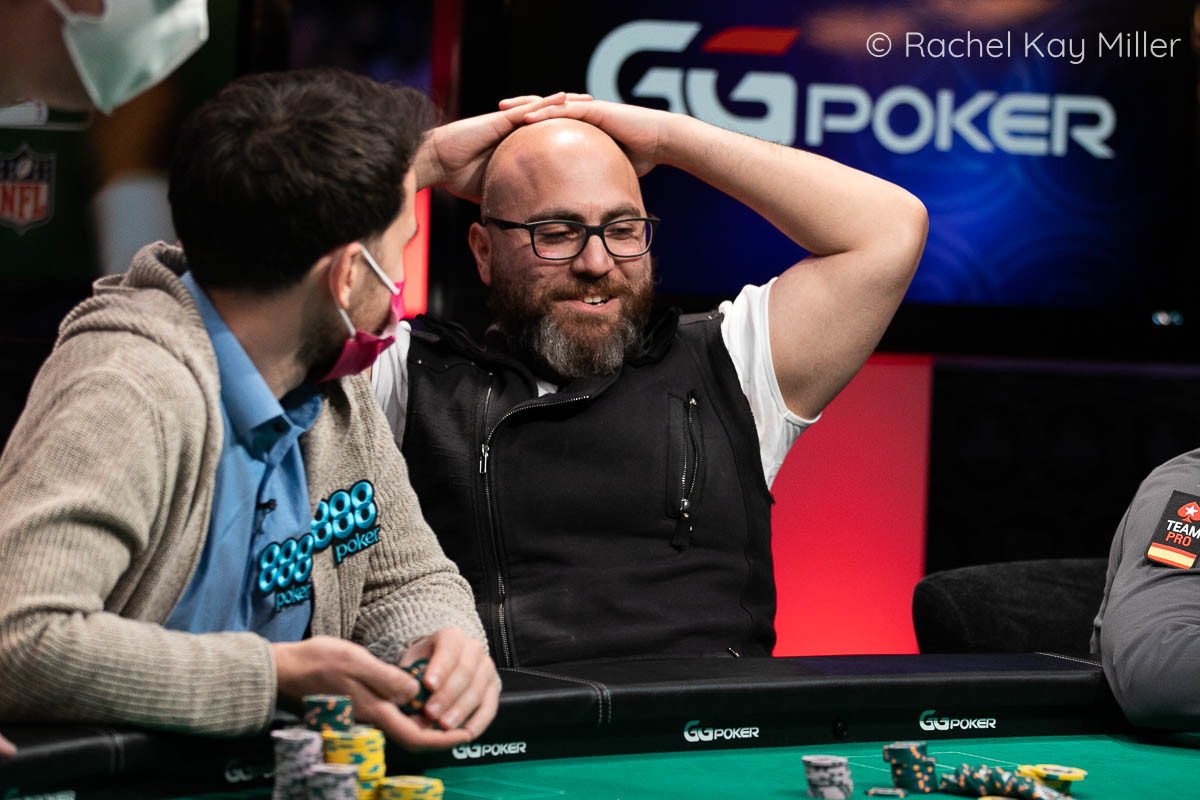 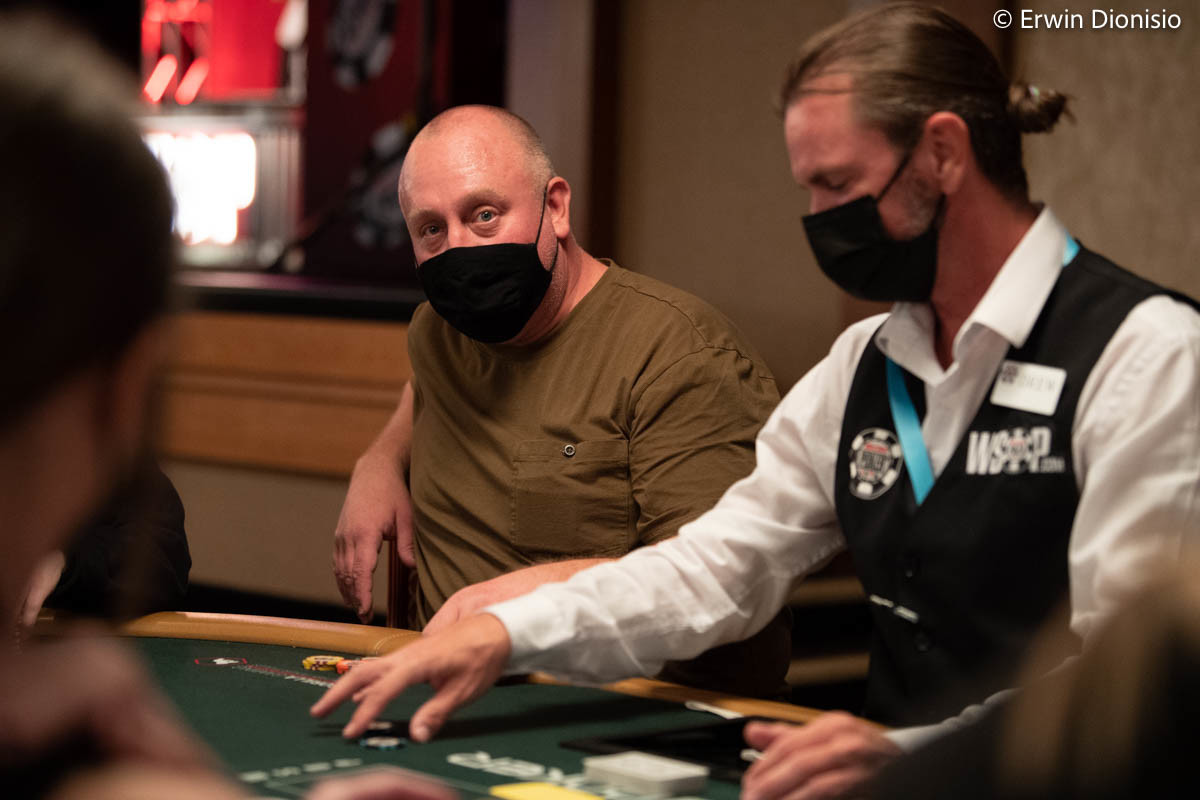