A phrase that has its origins in the online felt, Clicking it Back is often used to describe a min-raise, especially one that is done soon after the original bet is made.

Example: “I put out a bet on the turn and my opponent put me in a tricky spot by clicking it it back.”

More usually associated with Blackjack (Check out our Guide on How to Win at Blackjack), the concept of Insurance is also found in poker.

This refers to a side agreement that would guarantee a player a payoff in case their opponent wins the pot. A feature introduced by GGPoker in March 2020, it allows players on GGPoker to take out insurance as an all-in favorite. When one of your insured outs appears on the next street, players are immediately able to collect their insurance payment.

Example: “I got it in as a favorite, but my opponent rivered their flush draw. Lucky I took out Insurance!”

This is a situation no poker player wants to be in. Drawing Dead means that there are no cards that can come that would mean you win the hand.

It also refers to situations where you could still complete your flush/straight draw, but still not be able to win the hand.

Example: “I got it in on the turn with top pair, but my opponent had flopped a straight and I was drawing dead.”

Related: 7 Tips to Take Your Poker Game From “Meh” to Amazing

The blinds are what make poker work. A set of compulsory bets that rotate around the positions each orbit. But what does stealing the blinds mean? This refers to a player, usually in late position and perhaps tending to hold a weaker hand than usual, raising in order to have the players in the small and big blind fold their hands. That player would then have “stolen” the blinds.

Example: “Daniel Negreanu raised on the button with

A term mostly applicable to online poker, although four-color decks have been seen at live poker tournaments, this refers to a special deck of cards where each suit has a specific color.

Typically in a four-color deck hearts remain red and spades remain black, while clubs are made green and diamonds blue. Most online poker sites have the option for you to turn four-color decks on in the settings.

Example: “Four-color decks allow me to distinguish between the suits with just a glance”

Another feature introduced by GGPoker in 2020, Running it Twice used to be a feature reserved for high stakes cash games. Now anyone can run it twice.

In cash games, the players involved can agree to run it twice, which means dealing the remaining streets two times, with half the pot in each instance going to the player making the best hand.

Players can choose to run it more than twice, check out this video of poker legend Phil Hellmuth running it twice in The Big Game:

Bonnie Tyler just called. She needs a Hero. A Hero Call usually refers to a player calling a bet on the river with a relatively weak holding, so described because the call is considered especially brave or “heroic”.

For example, a Player A bets on a board of

and Player B hero-calls with

for one pair, beating the

Related: Check out this example of a Hero Call 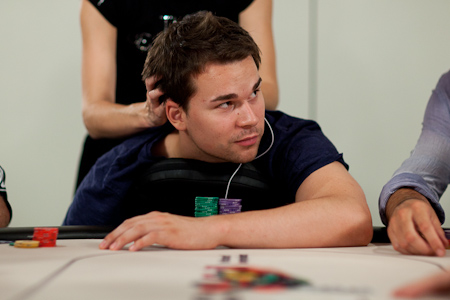 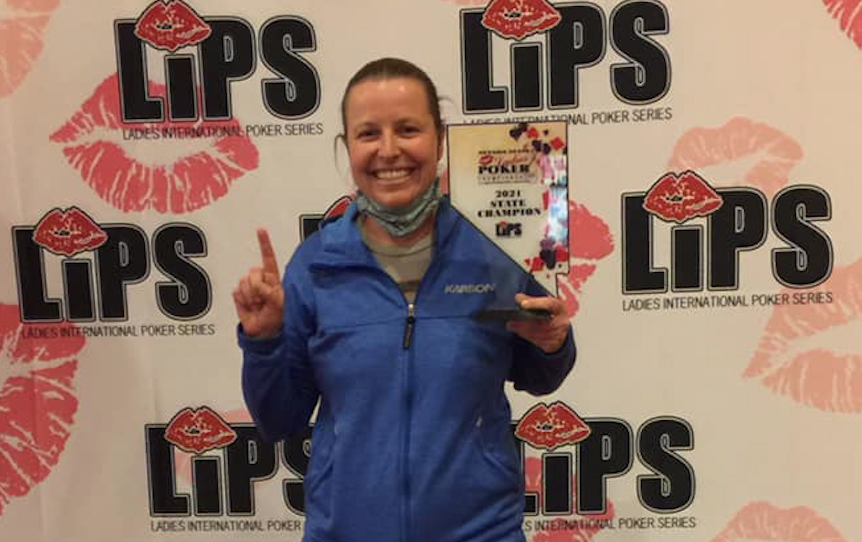 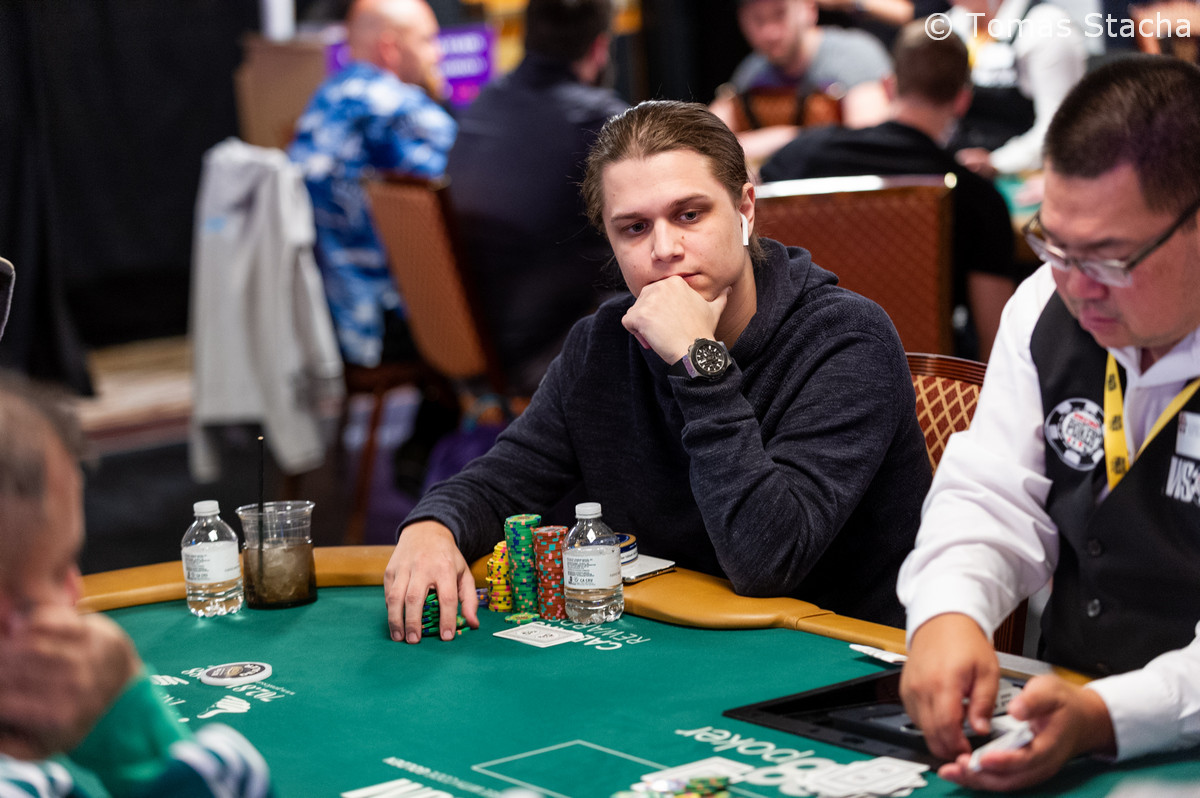