Most players don’t know when and how the Independent Chip Model impacts our preflop ranges in the early and middle stages of a tournament. In fact, most even believe that ICM only really applies during the bubble or at the final table!

My team and I at Raise Your Edge have spent over a year solving ranges for early and middle stages of tournaments, while considering ICM, to prove that this is not the case.

Let’s look at an example of how ICM applies in the early and middle stages of a tournament:

According to common GTO (game theory optimal) ranges that solvers provide (without considering ICM), we are supposed to defend the following range.

Now let’s rerun the same spot again, this time considering the payout structure (even though we are still a long way from the money). With ICM considered, we get the following range.

Notice the increase in blue boxes. As you can see, in a spot that most people wouldn’t ever consider factoring in ICM, we now defend a lot tighter (10%). In these seemingly meaningless spots, you will see an even greater ICM impact when defending vs three-bets and four-bets, or when calling open raises from middle and late position.

Remember, there is still 50% of the field left. Imagine yourself in this situation, how much would you normally value ICM impact when you’re still so far away from the money?

You can probably guess that this impact will increase tremendously as the field plays down, when you are in situations with 40% or 30% of the field left. It’s important to start practicing adjusting for ICM impact not only in bubble and final table scenarios, but in all stages of the tournament.

The truth is that the vast majority of your opponents aren’t making these adjustments. By learning to factor ICM in the early and middle stages of tournaments you have a chance to build a massive edge over your competition.

These adjustments might be confusing at first (although we’ve made it easier to study through our training app PAIRRD) but studying these ranges will allow you to dominate in tournament poker with practice.

It’s important to always remember that ICM changes depending on the number of players in the tournament. Because of this, it’s important to practice different scenarios for small field, medium field, and large field tournaments.

It’s always important to draw conclusions from each and every spot you study. Now, if we take this single spot that we just looked at, what can we learn from it?

The first thing we notice is that even in the middle stages of a tournament we are supposed to be much more protective of our stack. This means not getting involved in marginal spots to avoid tricky post-flop situations.

However, this doesn’t mean we should play like a nit. In fact, with ICM implications we often play tighter, but way more aggressive. Where ICM factors cause us to tighten our ranges are often situations where we’re defending or calling. Many times in situations where a call is GTO according to Chip EV, it’s not a profitable spot considering ICM.

Even before creating these ranges, I always questioned a lot of these “GTO” defends. Now it all makes sense, and we’ve proved it using solvers that account for ICM. Profitable cEV situations (which are basically solving for cash game with antes), are often very unprofitable when considering real tournament situations.

So, if we know we’re supposed to tighten up in these preflop situations, how does this apply to our post-flop play? Well, imagine all those situations you’ve been in the past where your opponent puts you all in, you make the call, and bust out.

If ICM wants us to protect our stack (and our tournament life), the same theory applies post-flop as well as preflop. The bigger the pot gets, the more conservative we want to be when calling. If we feel like a spot is marginal, a fold is often a better option than a call.

A marginal or even slightly profitable GTO call is usually unprofitable under ICM circumstances, even in the earlier stages of a tournament.

So, whenever you have a tough call that you know is probably only slightly profitable in cEV situations, you should definitely just fold. A slightly profitable cEV call will almost always be an unprofitable ICM play. The question is, why are so many people using cEV ranges for tournaments, when they simply aren’t correct?

Do you want to crush solver poker, or real tournaments?

We have recently introduced a new Tier in our poker training app PAIRRD, where you can practice countless ICM scenarios with our brand new ICM ranges. You can compare ICM vs cEV ranges on the fly, then drill those scenarios in our tournament poker quizzes. You’ll also gain access to exclusive video quizzes where we walk you through every decision.

These ICM rages are one-of-a-kind, they’ve never been solved before. Now you might ask, why hasn’t anyone done this before? Well, we’ve been working on these ranges for years. It takes a very long time to solve these spots, given the amount of people that are left in the tournament. Just one scenario takes us several days, if not weeks to solve. We’ll keep adding more scenarios over time so that you can gain a good understanding of how to adjust to different stages.

‘Bencb’ has been crushing the highest stakes in tournament poker for more than 10 years, amassing millions in winnings. The German online pro has also coached thousands of players to pro-level success and beyond, both through private coaching and through his courses at Raise Your Edge. (Use promo code CARDPLAYERAPP) When he’s not playing or teaching the game of poker, he works with his champion Esports club Acend. You can find him on Twitter @bencb789. 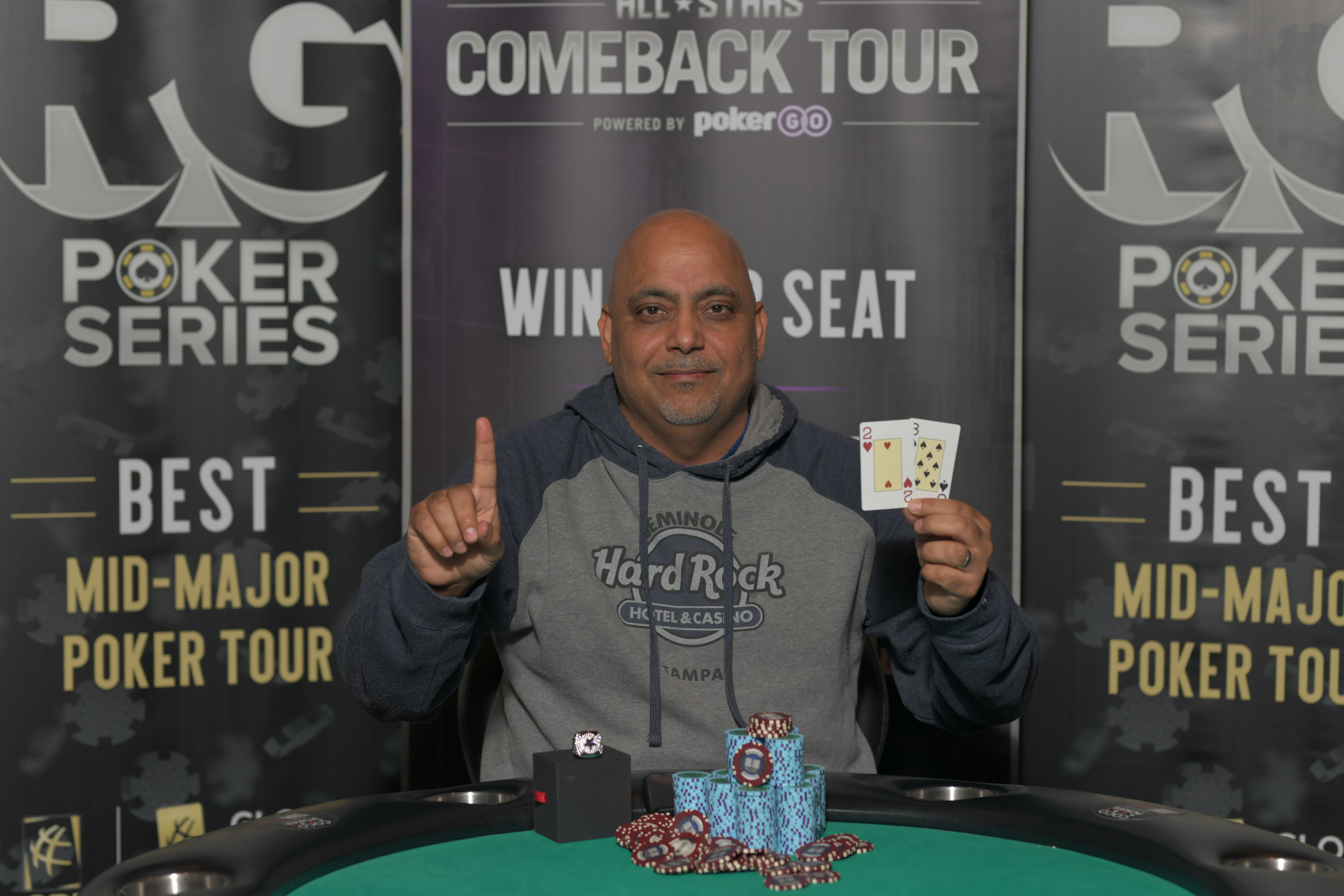 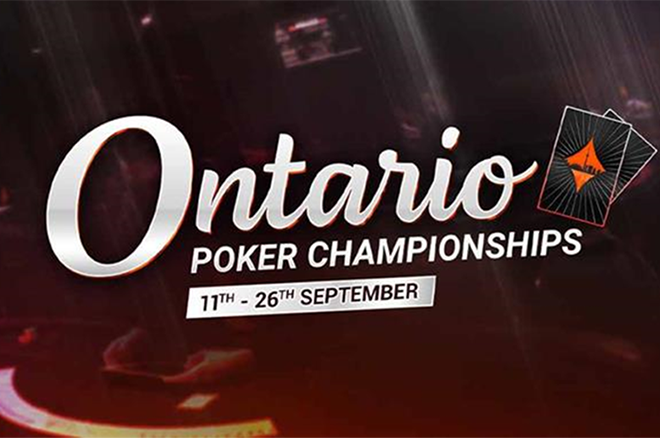