Martin Jacobson found poker as a teenager, but his initial aspirations were focused on becoming a chef. After serving a year in the Royal Swedish Navy feeding the crew of a battleship, the Stockholm-native continued his culinary career while playing poker on the side. After turning a satellite win into a third-place finish at the 2008 EPT Budapest main event for $247,668, Jacobson was off and running.

Jacobson continued to tear up the European circuit, finishing second at WPT Venice for $319,518, second at EPT Vilamoura for $378,706, fourth at EPT Berlin for $327,337, and second at EPT Deauville for another $762,185. He even started finding consistent success in high roller events, final tabling the $111,111 buy-in One Drop High Roller twice.

Although he was frustrated with the close calls, it all came together in 2014 when he took down the World Series of Poker main event for the championship bracelet and the $10 million first-place prize. His $17 million in career tournament earnings is enough to make the top 40 on the all-time money list, and he has three times his nearest competitor on Sweden’s rankings.

Highlights from this interview include attending a culinary high school, choosing a ‘practical’ career, a long year in the Royal Swedish Navy, inspiring Kitchen Nightmares, getting kicked out of internet cafes, on deck battleship sessions, lasting just three hands in the main event, frustrating close calls, three-months of prep work pays off, why he hasn’t watched his WSOP win, the motivation to play following a $10 million score, Stockholm to London, why he hasn’t opened a restaurant, losing $70,000 in a Slovakia hotel lobby, James Bond vibes, ear plugs and eye masks, and a heads-up battle with a Ratatouille villain. 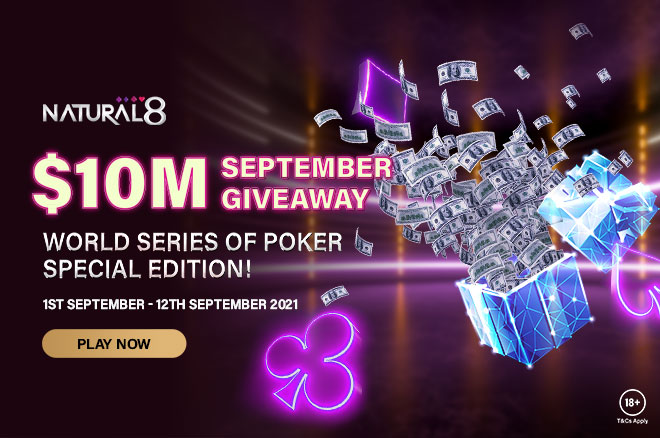 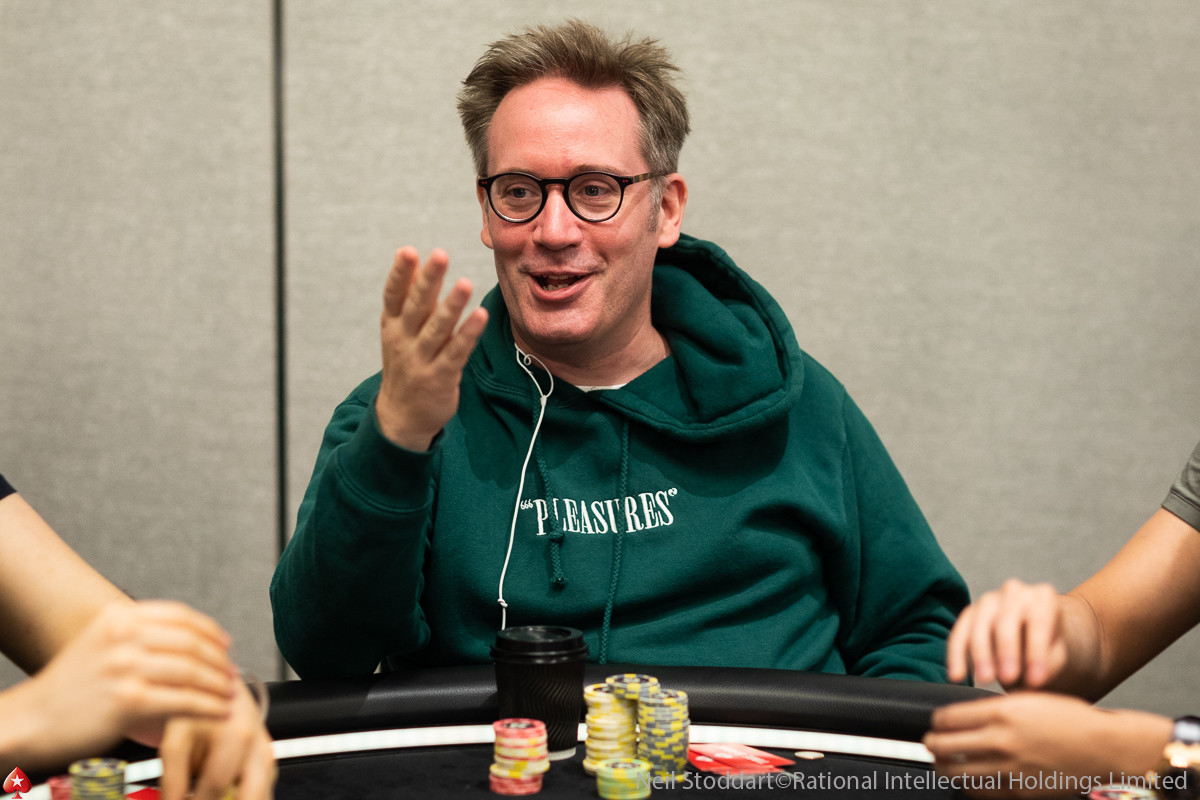 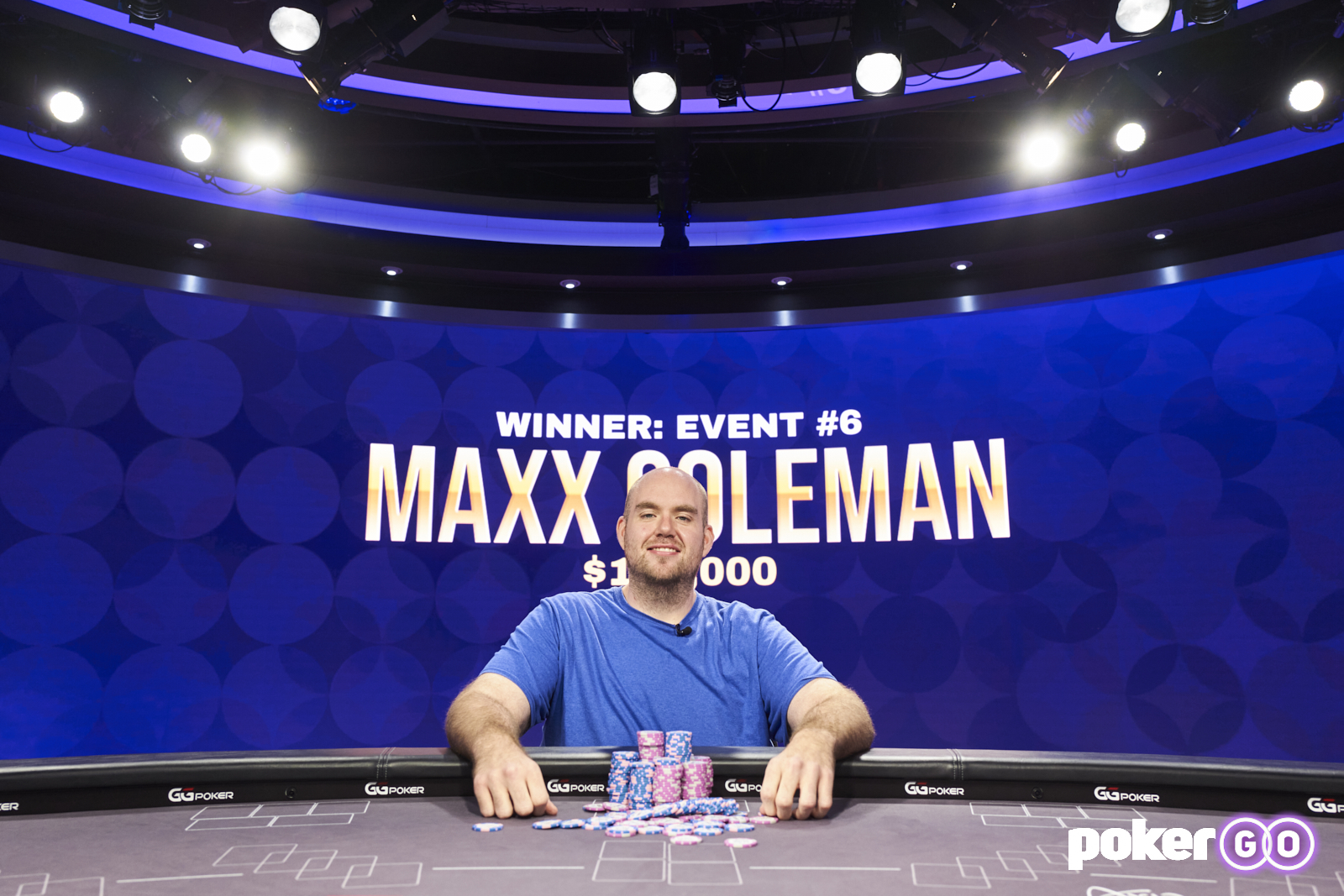 PIERS MORGAN: Alec Baldwin looks culpable of being EP of a chaotic and dangerous sh*t-show
18 mins ago

Chris Harrison is engaged! The former Bachelor host has proposed to girlfriend Lauren Zima
33 mins ago