Josh Arieh is best known for his deep run in the 2004 World Series of Poker main event, where he was featured on ESPN’s broadcast en route to a third-place finish worth $2.5 million. But Arieh was not a product of the poker boom, having already won his first bracelet back in 1999.

The Atlanta, Georgia resident continued to travel the circuit for more than a decade, racking up numerous notable finishes. Along the way, he finished third in the World Poker Tour Borgata Poker Open, runner-up in the WPT Five Diamond World Poker Classic at Bellagio, and won his second WSOP bracelet.

Arieh was an unlikely candidate to win the 2021 WSOP Player of the Year race given his casual playing schedule. In fact, he mostly retired from full-time play about a decade ago. But after winning his third bracelet in the $1,500 pot-limit Omaha event, he found himself squarely in the hunt.

The 47-year-old then went on to win his fourth bracelet in the $10,000 pot-limit Omaha eight-or-better event. Arieh cashed 12 times overall, with seven top-10 finishes, for a total of $1.17 million. As a result, he narrowly beat out both Phil Hellmuth and Daniel Negreanu for WSOP POY honors.

Although he still has a limited playing schedule, Arieh has stayed involved in the poker world with PocketFives, helping to launch the online poker site’s brand-new staking platform.

Highlights from this interview include eighth-grade hustles, J-Crew jacket heartbreak, pool hall games, getting busted by the cops, Disney telemarketing, going broke after a bracelet, buying a car from Hank Aaron, reasonable markup, caddying for John Smoltz while looking like Angel Cabrera, winning six-figures from NBA player Antoine Walker, and a miserable day with Michael Jordan. 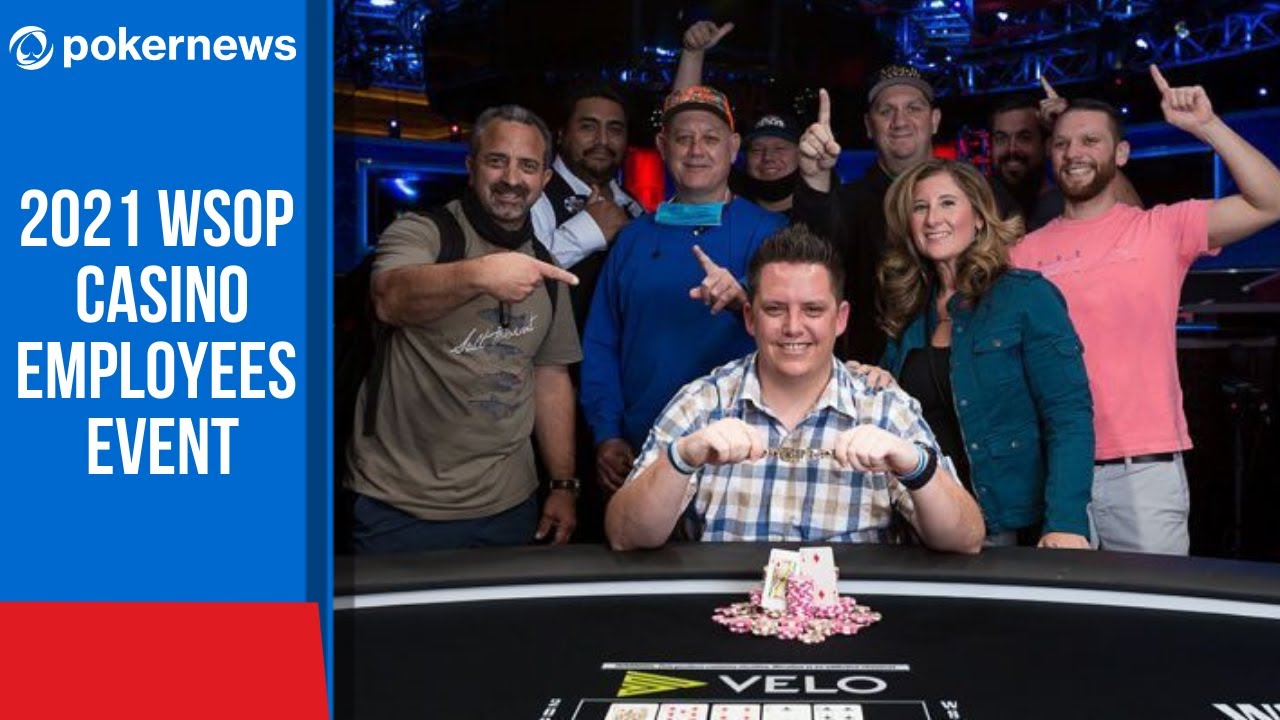 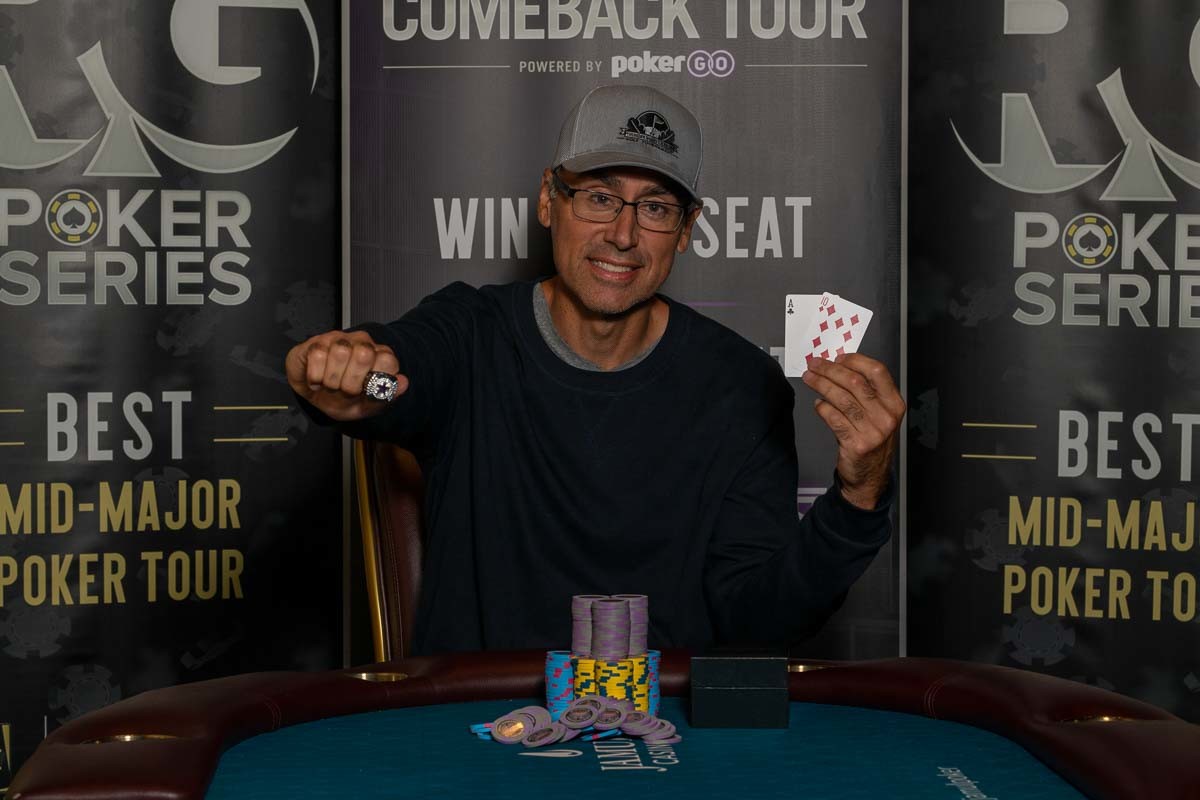 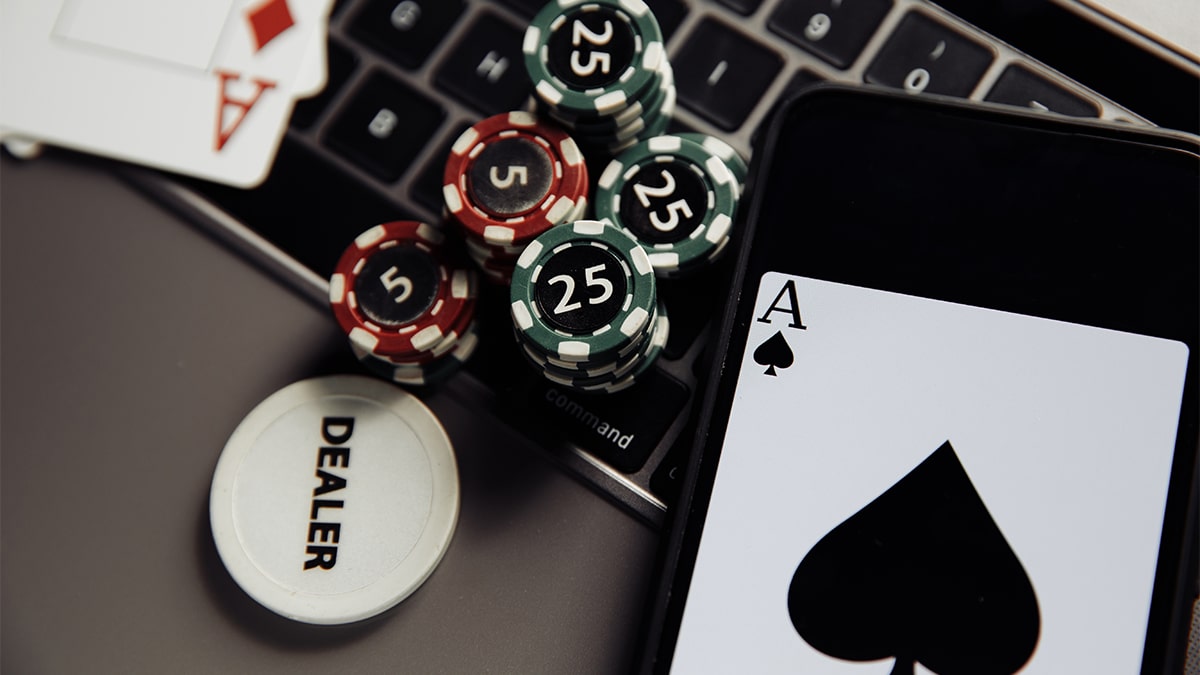 Why Charlie Carrel’s online challenge is an epiphany – CalvinAyre.com

Get to Know Elias Kacavas, the Handsome Actor Who Plays Young Cal Jacobs on Euphoria
43 mins ago