Jeff Platt found poker during the Moneymaker boom, but it was more than a decade before he could work it into his career. The Dallas, Texas native graduated from the University of Southern California with a degree in broadcast journalism, and scored his first gig working the sports desk at a Jackson, Mississippi news station.

He then worked for ESPN covering his hometown Dallas Mavericks of the NBA, and followed that up with a job reporting on the San Antonio Spurs. He decided to take a shot in 2018, moving to Las Vegas for a chance at combining his two loves. It wasn’t long before he got his chance on PokerGO with shows like Friday Night Poker and The Big Blind, while working events like the WSOP, SHRB, U.S. Poker Open, and Poker Masters. Platt is now the co-host of No Gamble, No Future, alongside Brent Hanks, which airs every Tuesday on PokerGO, with past episodes available on demand.

As a player, Platt has also found success. He made consecutive deep runs in the WSOP main event, and last year finished fourth in the Double Stack event for $160,000. He added another $100,000 just last month when he took down a tournament at the Venetian.

Highlights from this interview include having above-average pipes, performing at nursing homes, hold’em in Texas, the Mississippi sports market, rubbing elbows with Dirk Nowitzki, sweating questions with Coach Popovich, being the jack-of-all-trades for a poker channel, the aloofness of Ivey, watching the best play every day, finding the winner’s circle, sucking out for $25k on Poker After Dark, having to pay the 10th grade bookie, how Daniel Negreanu moves the needle, crushing on American Idol contestants, white Kumar, and being a semi-finalist in the Mr. West pageant.

Catch up on past episodes featuring notables such as Doyle Brunson, Daniel Negreanu, Jennifer Harman, Patrik Antonius, Justin Bonomo, Antonio Esfandiari, Phil Galfond, Nick Schulman, Fedor Holz, Barry Greenstein, Dan Smith, Scotty Nguyen, Mike Sexton, Maria Ho, Brad Owen, and many more. If you like what you hear, be sure to subscribe to get the latest episodes automatically when they are released.

Earn a free Card Player Magazine digital subscription! Simply leave a five-star rating and review on your favorite podcast app, and let us know you did so with an email to [email protected] 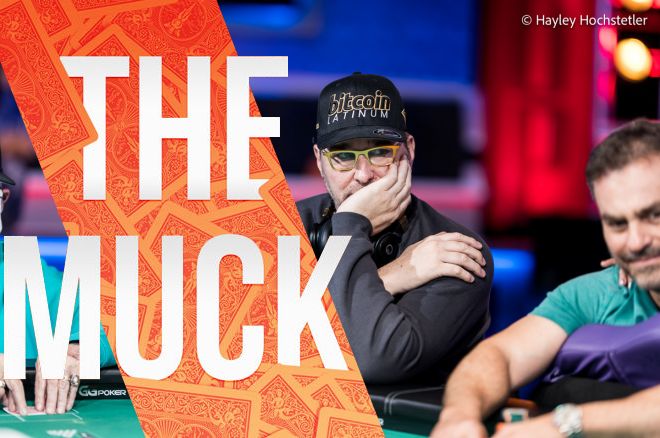 The Muck: Did Phil Hellmuth’s F-Bomb Rant Cross the Line? 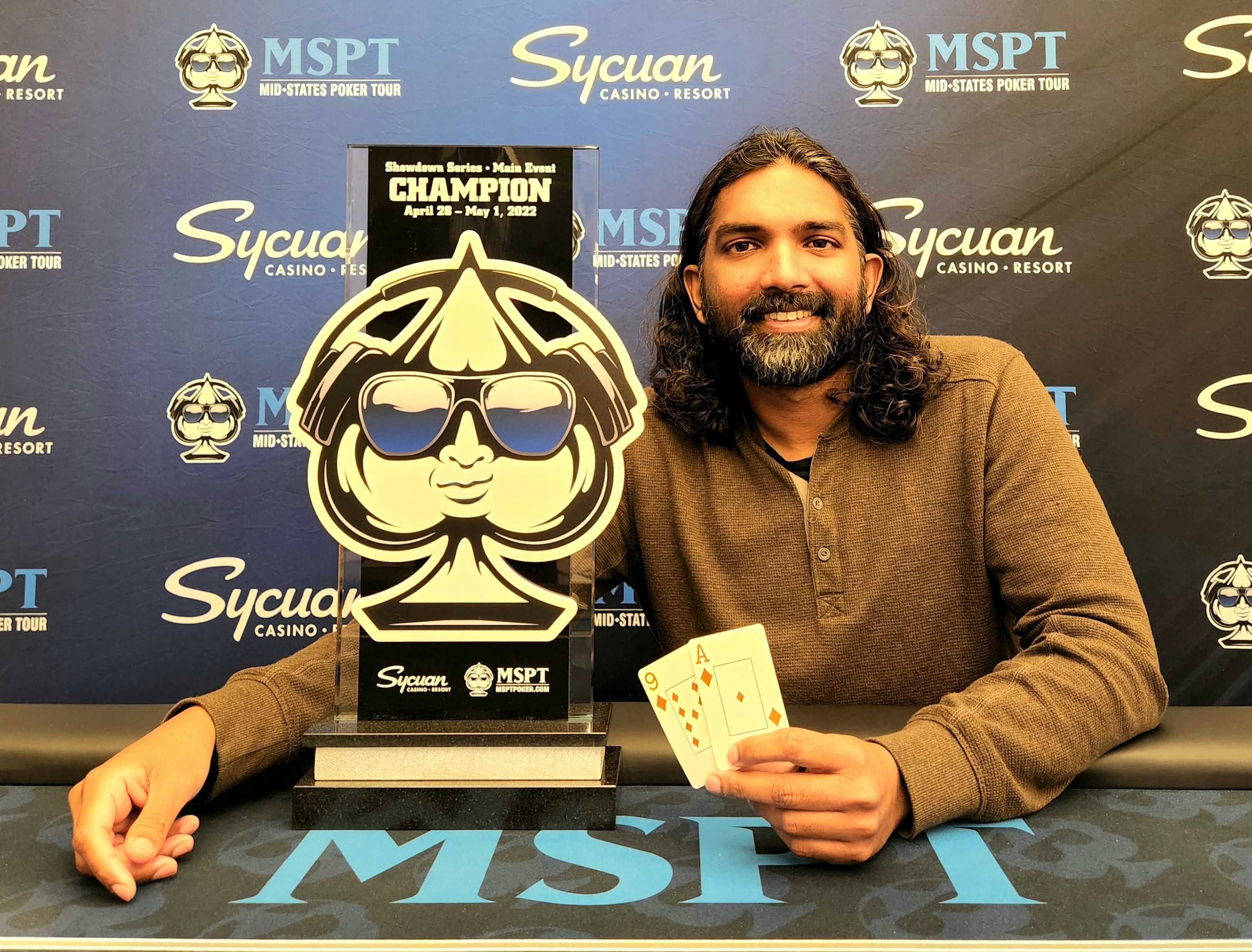 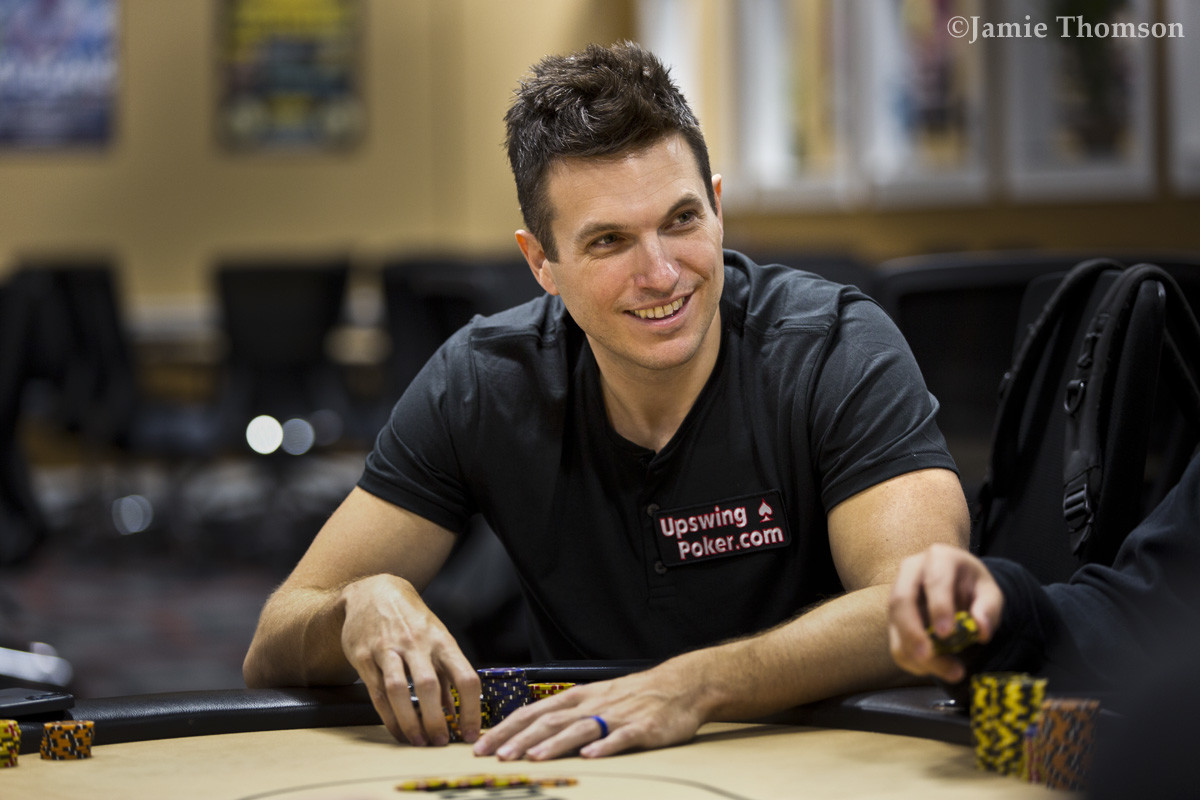 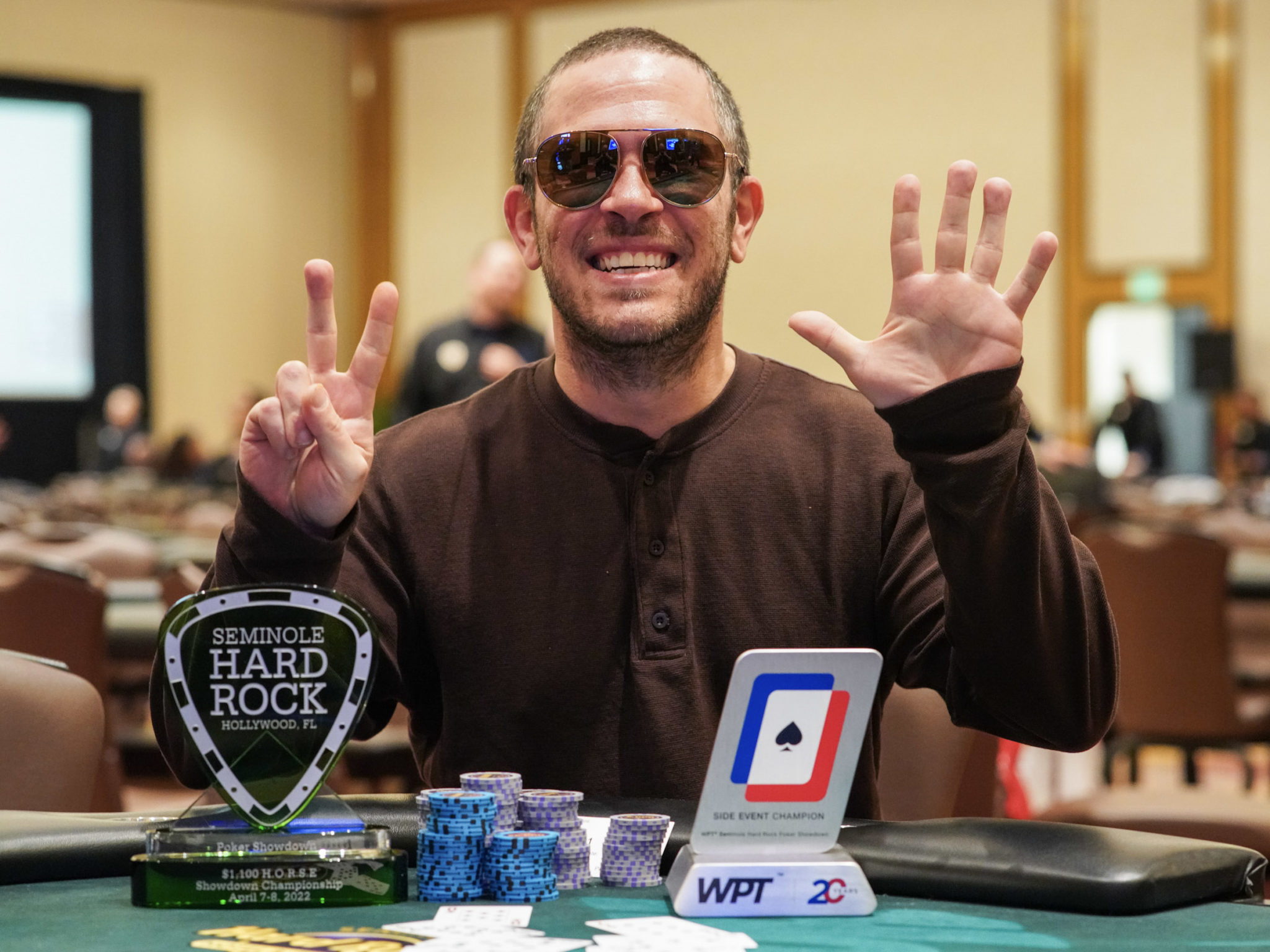