Lee Markholt has been a professional poker player for the last three decades, competing in some of the biggest cash games around while racking up $4.4 million in live tournament earnings along the way. The Washington native had aspirations to continue the family business of bull riding, but a long string of injuries ultimately derailed his career. Fortunately for Markholt, he found his father’s poker books and was a quick study.

Markholt cut his teeth in Washington limit games before switching his focus to pot-limit hold’em in the years before the poker boom. In 2005 he won the PPT main event at Bellagio, taking home $220,000 which bankrolled him for high-stakes cash games. He ultimately found himself playing in games as big as $200-$400 no-limit, while continuing travel the tournament circuit. In 2008, he won a WPT title at the World Poker Challenge in Reno for $493,815, and for many years held the record for most cashes on the World Poker Tour. In 2013, he narrowly missed out on a World Series of Poker bracelet, finishing runner-up in the $5,000 six-max no-limit hold’em event for $374,960.

Highlights from this episode include his first summer off in 30 years, farm life, the luck and variance of bull riding, broken ribs and punctured lungs, chasing an adrenaline rush, borrowing his dad’s poker books, Daniel Negreanu’s styrofoam cup habit, getting backed by Erik Seidel and John Juanda, the unlikely win that kickstarted his career, winning a WPT title, the hole in his resume, waiting a whole day to play $200-$400 in Bobby’s Room, losing a $570k pot to Rick Salomon, a timely swap with Ben Lamb, the 24-hour swimming pool prop bet, Haralabos battles, duck head antennas, and the missing social aspect of poker.

Catch up on past episodes featuring notables such as Doyle Brunson, Daniel Negreanu, Jennifer Harman, Bryn Kenney, Justin Bonomo, Antonio Esfandiari, Nick Schulman, Barry Greenstein, Dan Smith, Michael Mizrachi, Mike Sexton, Maria Ho, and many more. If you like what you hear, be sure to subscribe to get the latest episodes automatically when they are released. 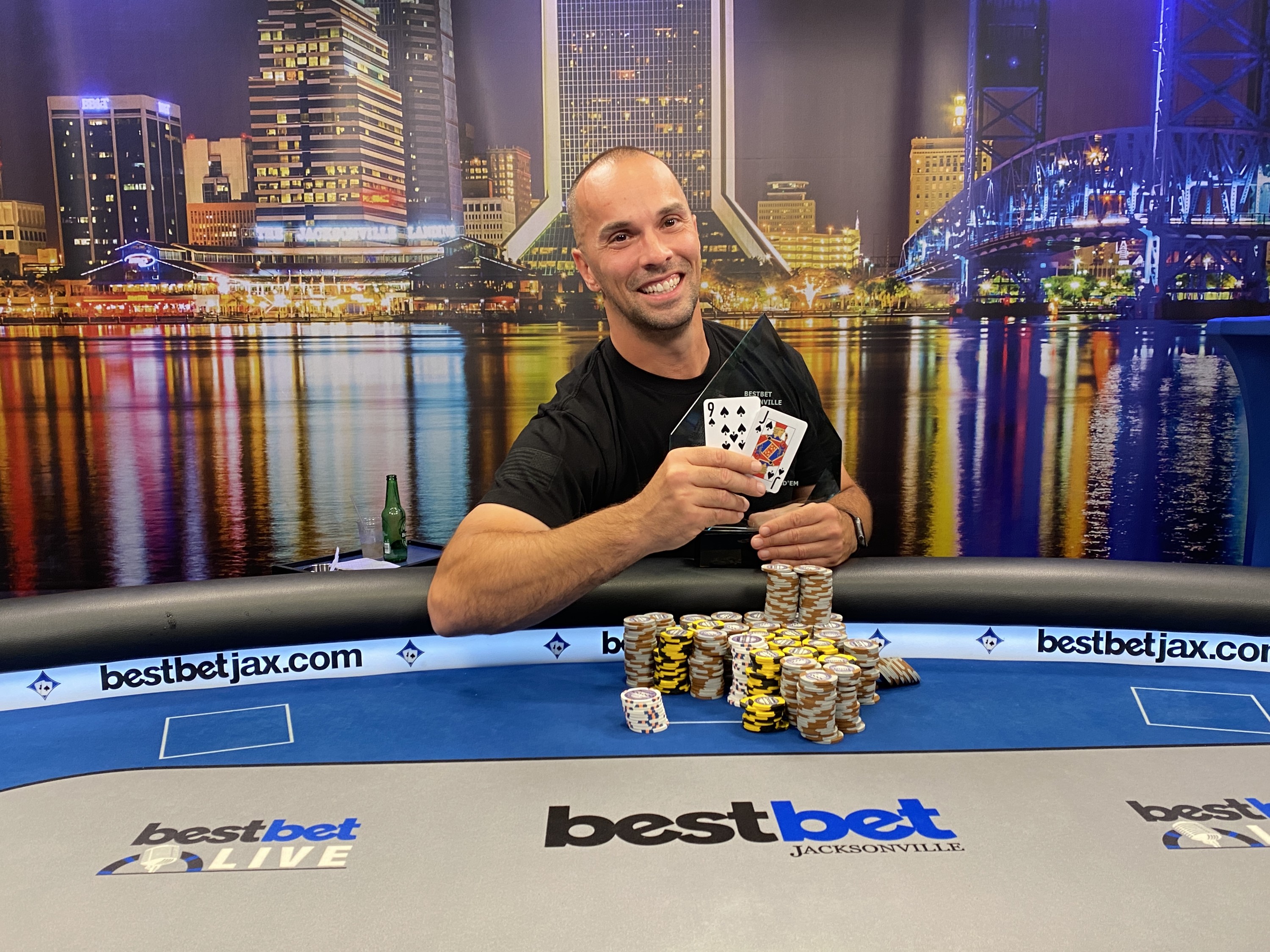 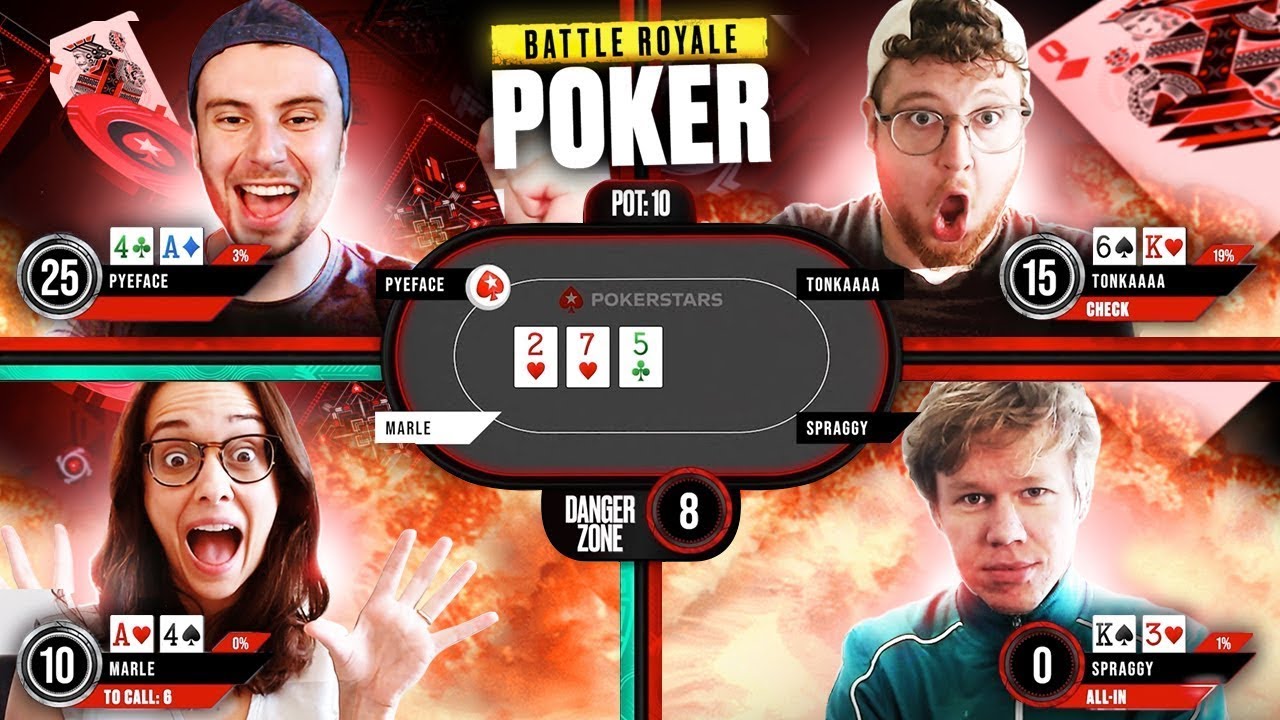