Bernard Lee first learned the game from his father, and then later started playing more seriously while at Harvard University, but the Julliard-trained pianist spent years working as a marketing manager before he decided to make poker his focus and profession.

In 2005, Lee made his first trip to the World Series of Poker, and was featured in ESPN’s coverage of the main event for his 13th-place finish, worth $400,000. In the years since, Lee has added another $2 million in cashes, including two WSOP Circuit rings, and three WSOP final tables in no-limit 2-7 lowball.

The 51-year-old is also a poker author, having written for Card Player, the Boston Herald, Metrowest Daily News, and ESPN, where he was a host of the show The Inside Deal. His radio show and podcast, The Bernard Lee Poker Show, recently celebrated its 14th anniversary, and his latest book, Poker Satellite Success: Turn Affordable Buy-Ins Into Shots At Winning Millions, is now available on Amazon as well as D&B Publishing.

Highlights from this episode include tickling the ivories, his time at Harvard, unexpected surgery skills, early trips to Foxwoods, the 22-year home game, the influence of Russell Rosenblum, an obsession with getting to the WSOP, partying for a $400,000 score, wearing many hats in poker media, working at ESPN alongside Usain Bolt, interviewing Doyle Brunson and Jack Binion, losing a four-hour heads-up match for a bracelet, writing a poker book, Eminem’s Lose Yourself, clean money, and dealing with empty nest syndrome. 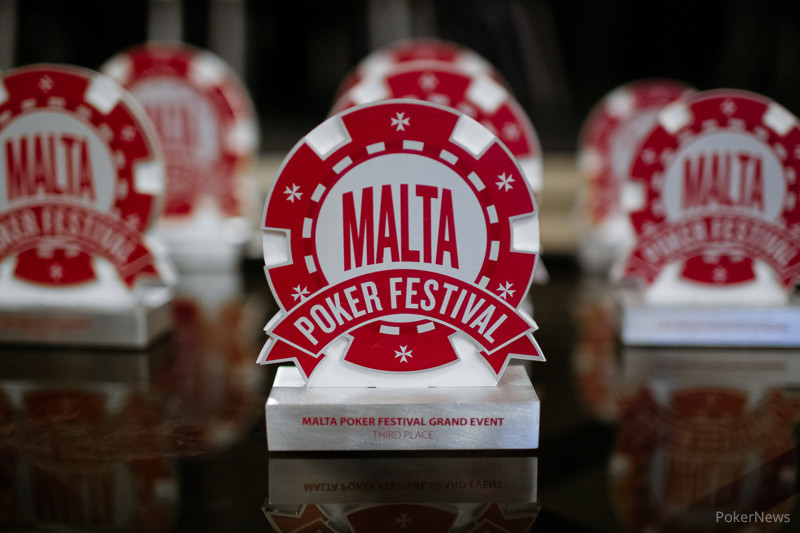 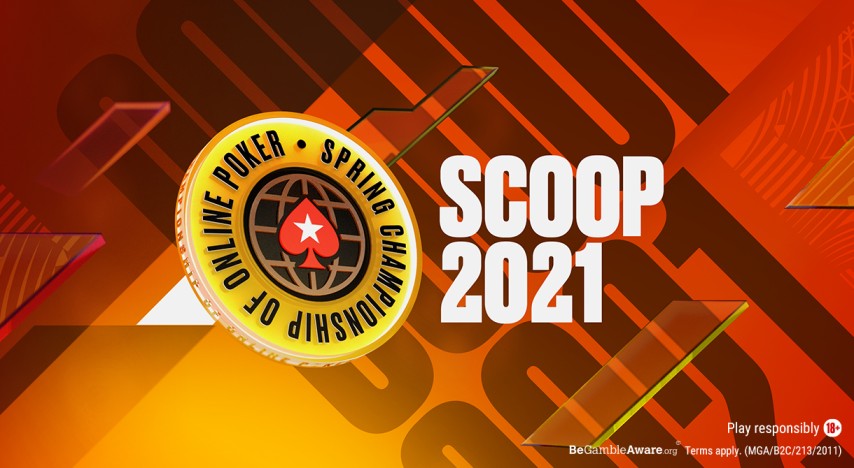 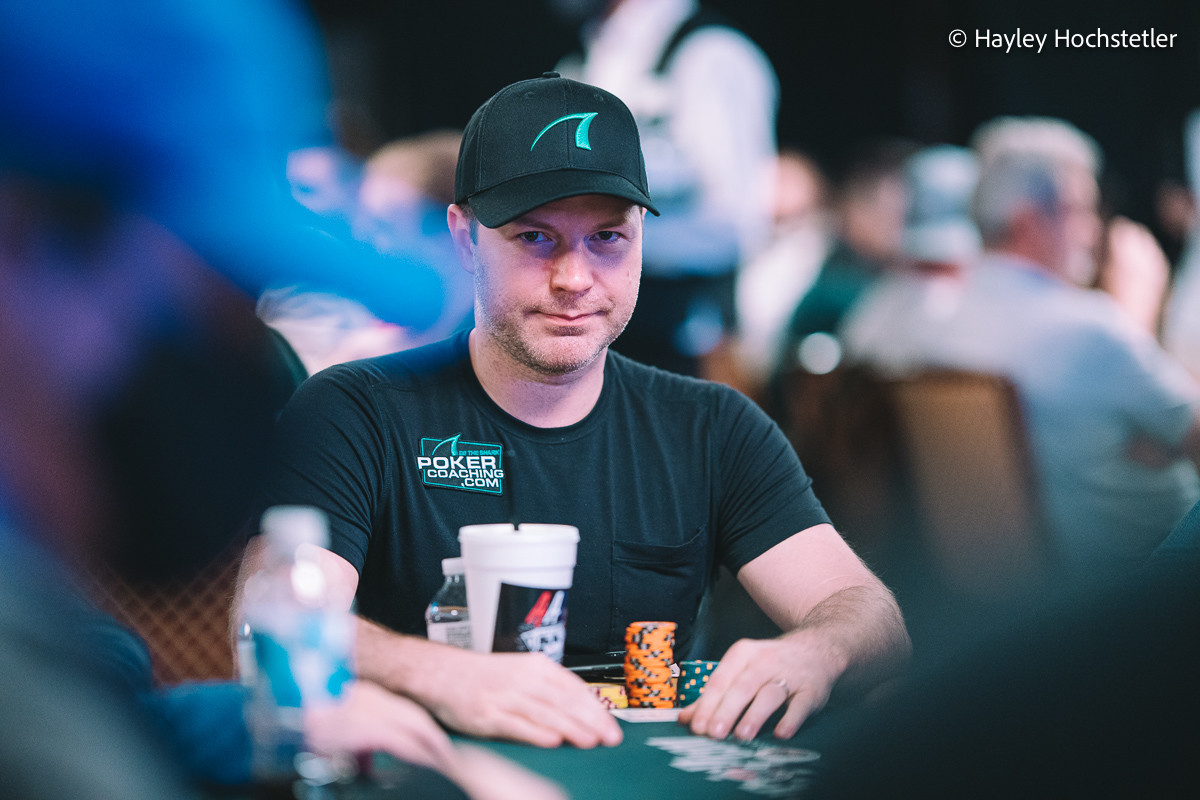 Jonathan Little: “Sometimes It’s Right to Bluff It Off”