Since February, Ali Imsirovic has dominated the PokerGO Tour standings. At the upcoming Poker Masters series, held at the PokerGO Studio in Las Vegas September 7-19, he’ll have an opportunity to distance himself from the competition even further. Or, another player — perhaps Sean Perry or Sam Soverel — will make the race more interesting.

It wouldn’t be impossible for Jake Schindler (1,123), Alex Foxen (1,023) or Stephen Chidwick (890), three of the best tournament pros in the world, to get back in the race. But we’re already into September, which means it’s likely now or never for them.

With Wednesday’s conclusion of the Super High Roller Bowl Europe series, which we live reported at PokerNews, the high roller scene now shifts back to the United States for the Poker Masters, a 12-event series in Las Vegas beginning September 7.

The schedule features nine no-limit hold’em tournaments, an 8-game mixed event, and two pot-limit Omaha tournaments. Buy ins for the series start out at $10,000 for the first seven events, then jump to $25,000 for the next three, and then the series concludes with a $50,000 NLH tournament September 17 and then a $100,000 NLH finale the following day.

Each tournament is scheduled for two days, with the Day 2 final tables to air on the PokerGO app.

For Imsirovic, that’s 12 opportunities to increase his lead in the PokerGO Tour standings. And for the aforementioned players chasing the Bosnian poker star, the series presents plenty of chances to get back into the race. But if things go as well for Imsirovic as they did in 2018 when he won the Purple Jacket, he might be a shoe in to become the first ever PokerGO Tour champion. 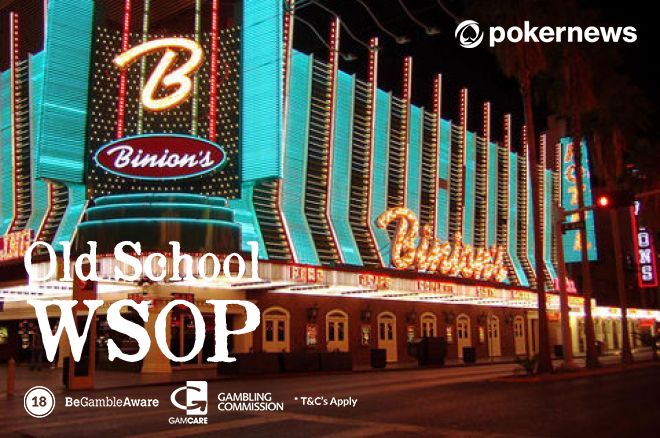 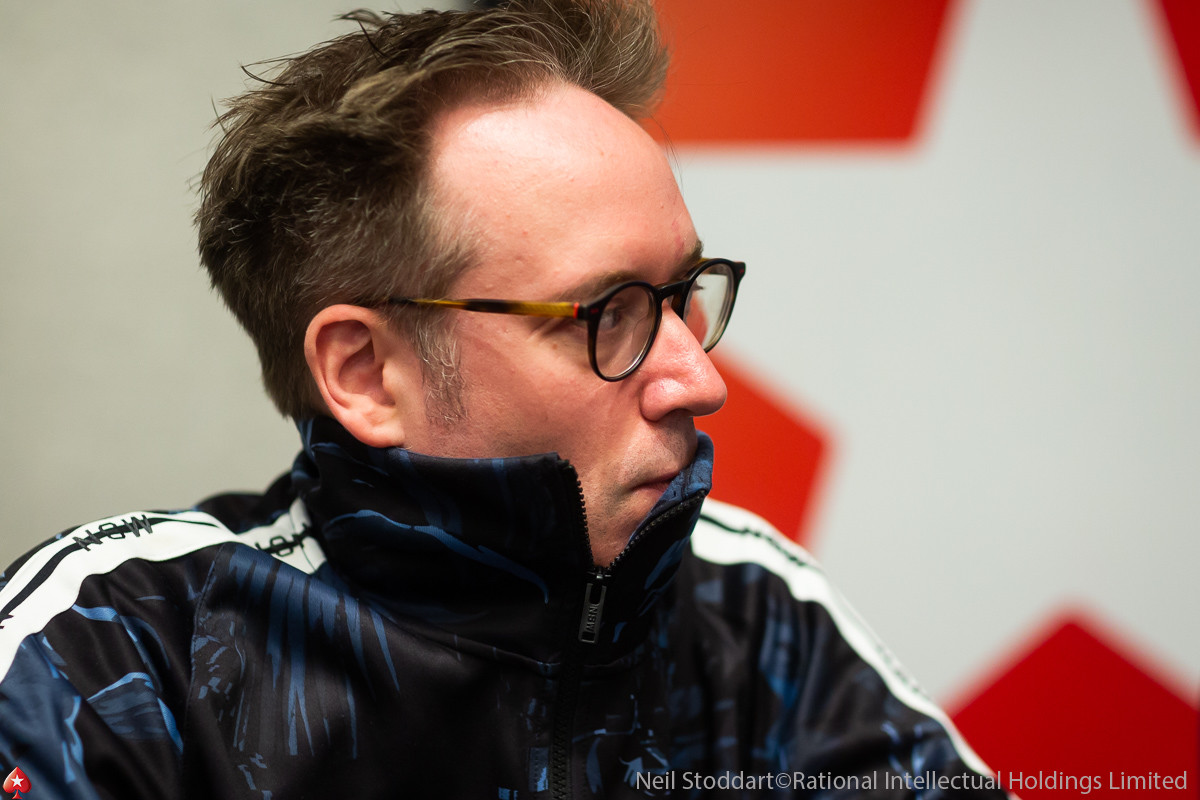 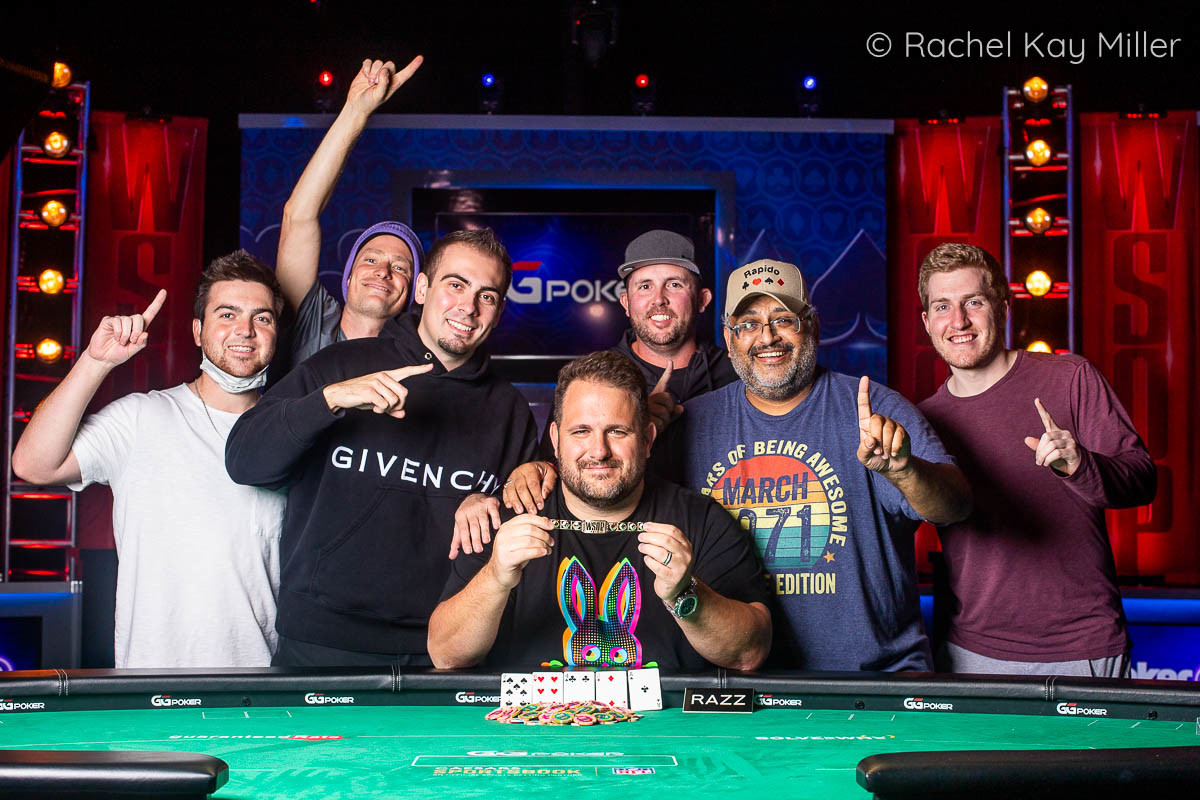