The Poker Hall of Famer tweeted photos of himself with stars of Keeping Up With The Kardashians, Khloe Kardashian and Scott Disick, at a poker table with the caption “Poker lesson.” There was clearly some instruction going on as there were face-up cards and it appeared that one of the players in the game was asking Phil a question about one of the cards on the flop.

Disick, however, as poker pro Joe Ingram pointed out, looked less interested in picking up some pointers.

Hellmuth is no stranger to playing poker with celebrities. He is playfully criticized by some of his high-stakes peers for his name-dropping habits. In fact, just a few hours after his tweet featuring some of the Kardashian family, Hellmuth posted a photo with famous music producer Benny Blanco. In the tweet, Hellmuth said Blanco’s brother plays in his online home game.

The Wisconsin native has also emceed several high-profile charity poker events. As recently as 2018, Hellmuth was the Master of Ceremony for the City of Hope charity tournament in Los Angeles. The $5,000 buy-in featured nearly the entire Kardashian family, as well as Los Angeles Laker Kyle Kuzma, fighter Tito Ortiz, and actors Kevin Pollak and David Arquette.

Hellmuth is fresh off a victory over Daniel Negreanu in their high-stakes heads-up match on PokerGO’s High Stakes Duel. Dating back to his three-match sweep of Antonio Esfandiari, Hellmuth is on a four-match winning streak in heads-up battles.

The 56-year-old will have to play Negreanu at least twice more with doubling stakes each time before the challenge is complete. Their next match will take place on May 5 and will have a $100,000 buy-in. 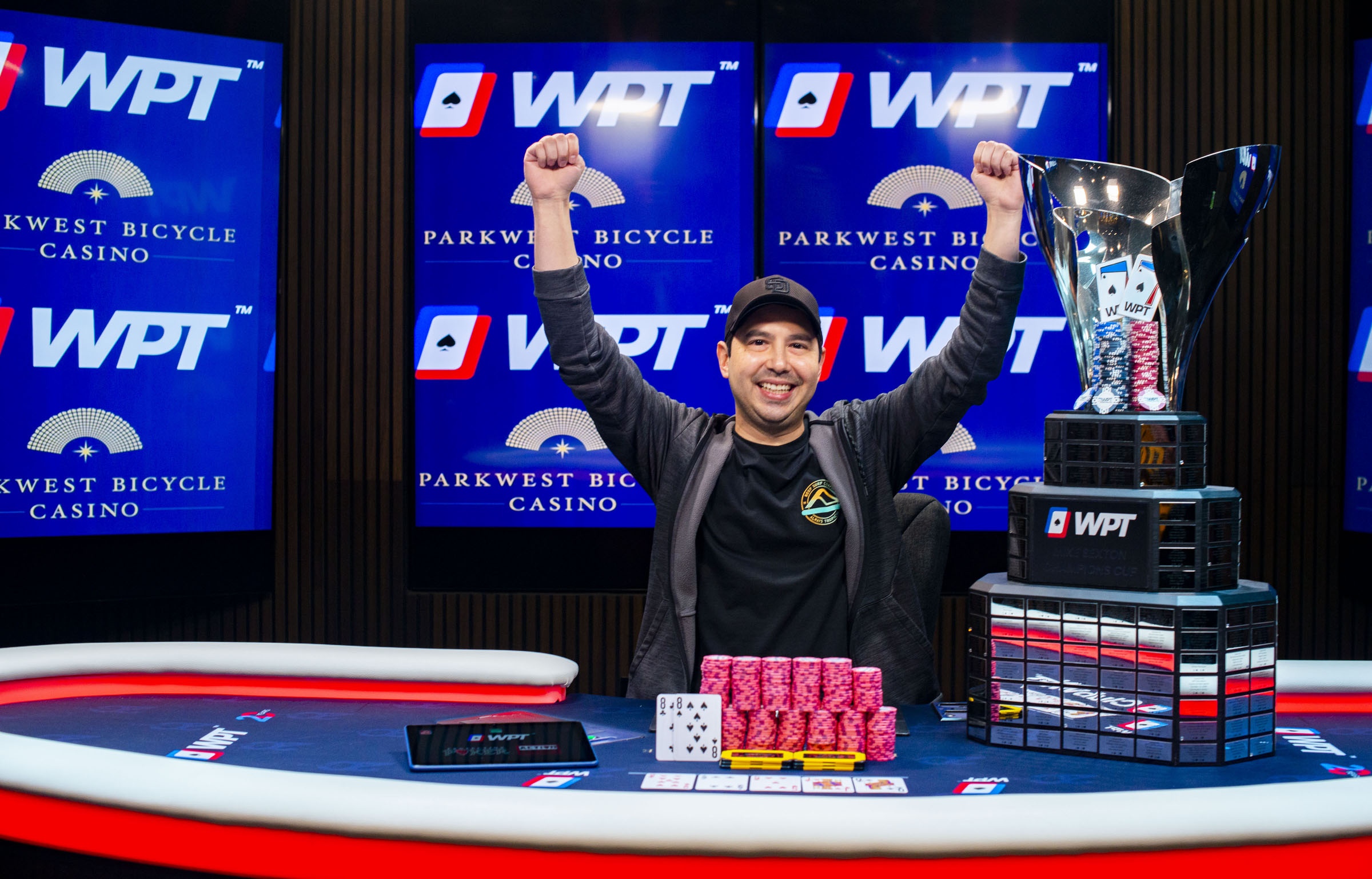 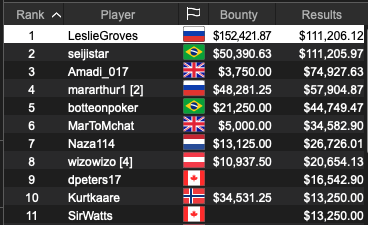