There are few people on the planet who were more influential in poker’s evolution and popularity growth than Jack Binion.

The 84-year-old is the son of the late Benny Binion, who founded the former home of the World Series of Poker Binion’s Horseshoe casino in downtown Las Vegas. His father’s business venture paved the way for Jack to enter the gambling industry, which ultimately led to Jack implementing his vision for the game of poker.

At 26, he became the president of Binion’s Horseshoe and was the driving force behind the casino’s decision to host the first-ever WSOP. He was instrumental in growing the series from a small gathering of high-stakes gamblers into the spectacle it is today. For those efforts, he was inducted into the Poker Hall of Fame in 2006.

Card Player columnist and two-time WSOP Circuit ring winner Bernard Lee sat down with Binion on his podcast, The Bernard Lee Poker Show, to discuss his legendary career in the gambling world.

The 47-minute interview dove into the early days of the WSOP and the several catalysts that helped it grow along the way. Those sparks included Amarillo Slim’s victory in the first main event, the introduction of satellites, and finally, the hole card cam coupled with the explosion of online poker.

Binion also shared stories and his opinion on several of poker’s most historical players, including Stu Ungar, Doyle Brunson, Chip Reese and Johnny Chan. Those stories served as a perfect segue for Binion to remind everyone how high of stakes that those guys were playing for. Binion said that given inflation and the buy-in’s relative stakes to what was being played at the time, the $10,000 buy-in was closer to what $100,000 buy-ins are like today.

The interview wrapped up with Binion’s attempt at choosing a “Mount Rushmore of Poker.” You can listen to the entire interview in the video below:

The Bernard Lee Poker Show is released every Tuesday and features interviews with some of poker’s most prominent figures. You can listen to the show on Bernard Lee’s YouTube channel or on most of the largest podcast platforms.

Kate Middleton WILL attend the Wimbledon women's and men's finals 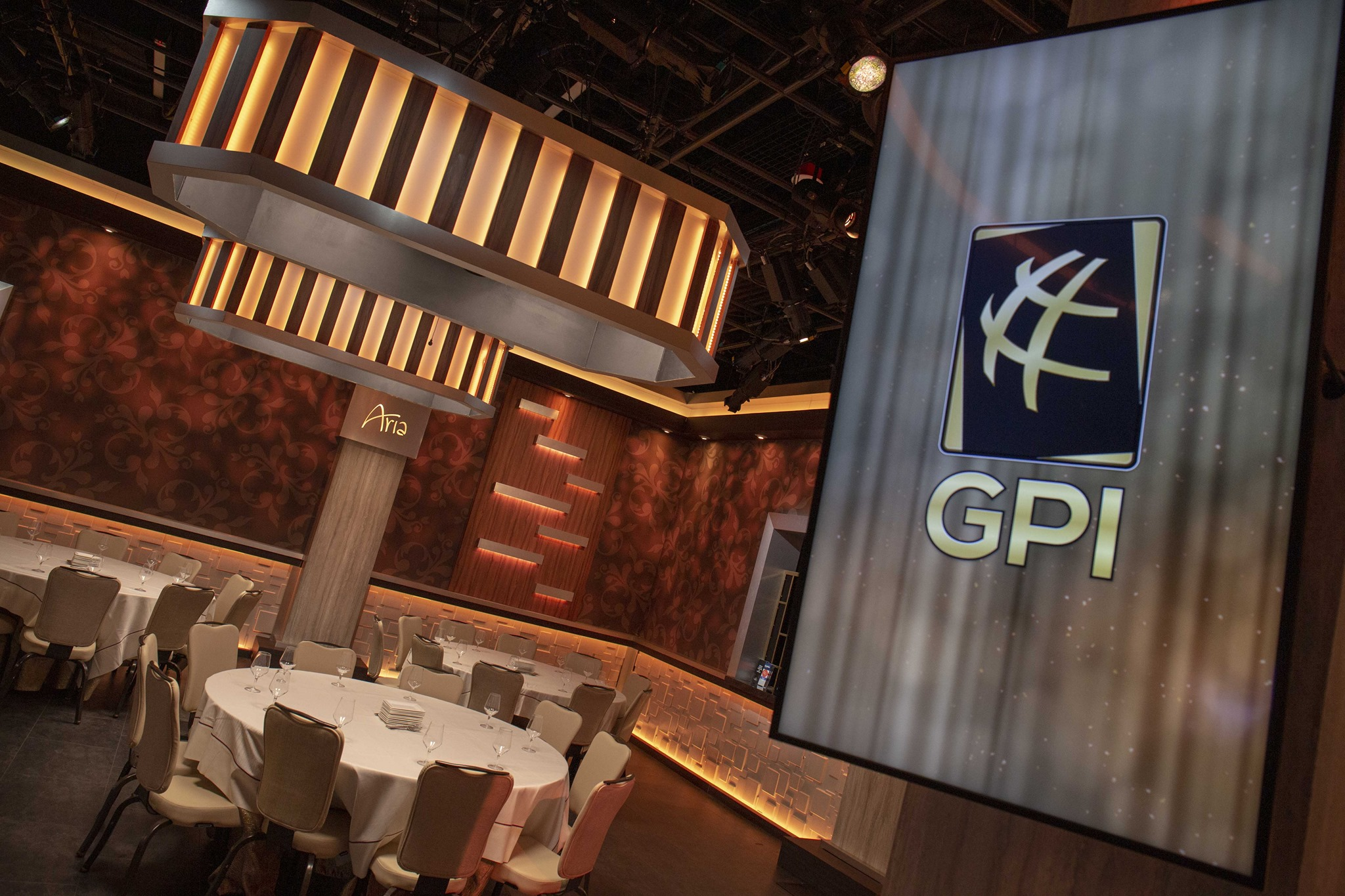 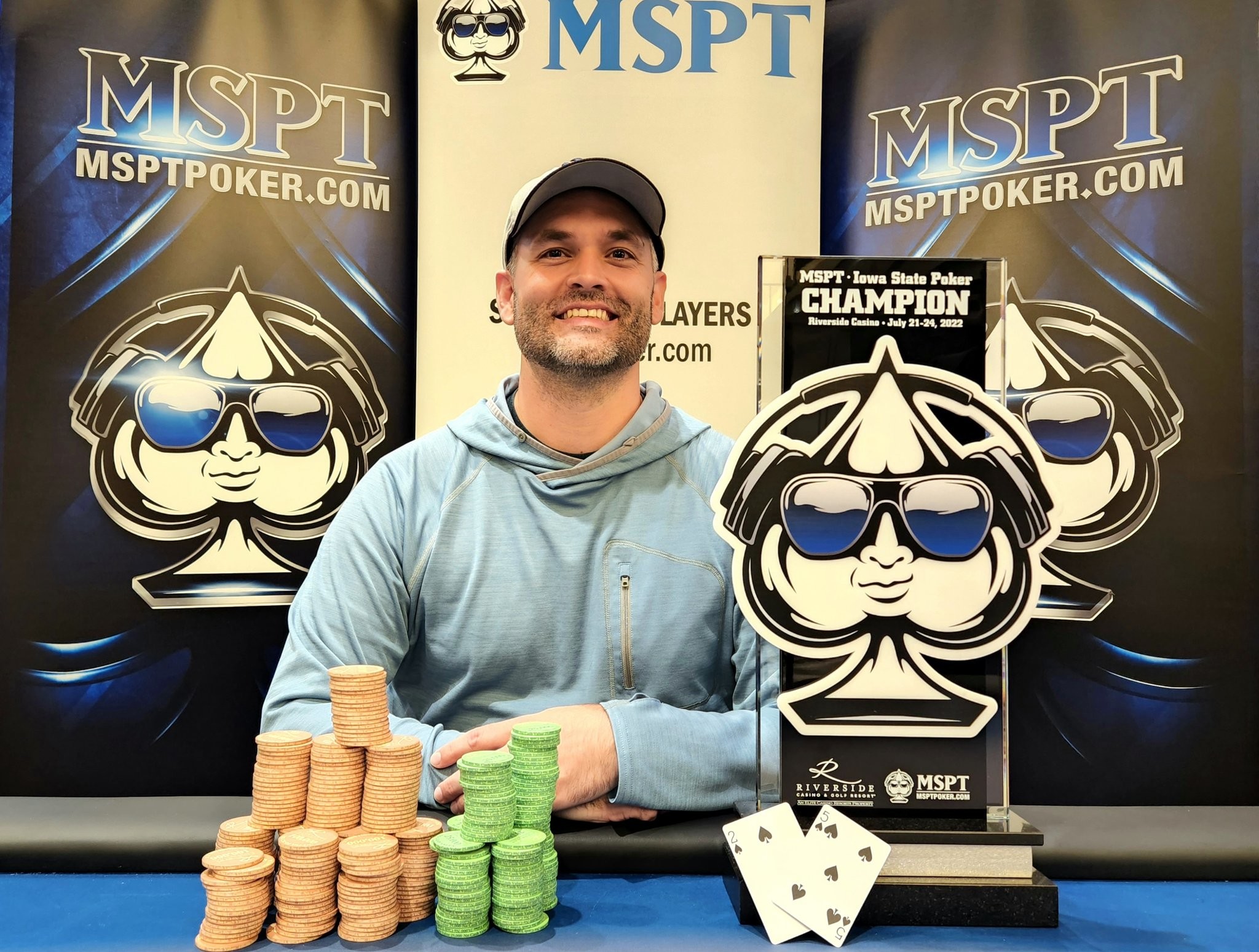 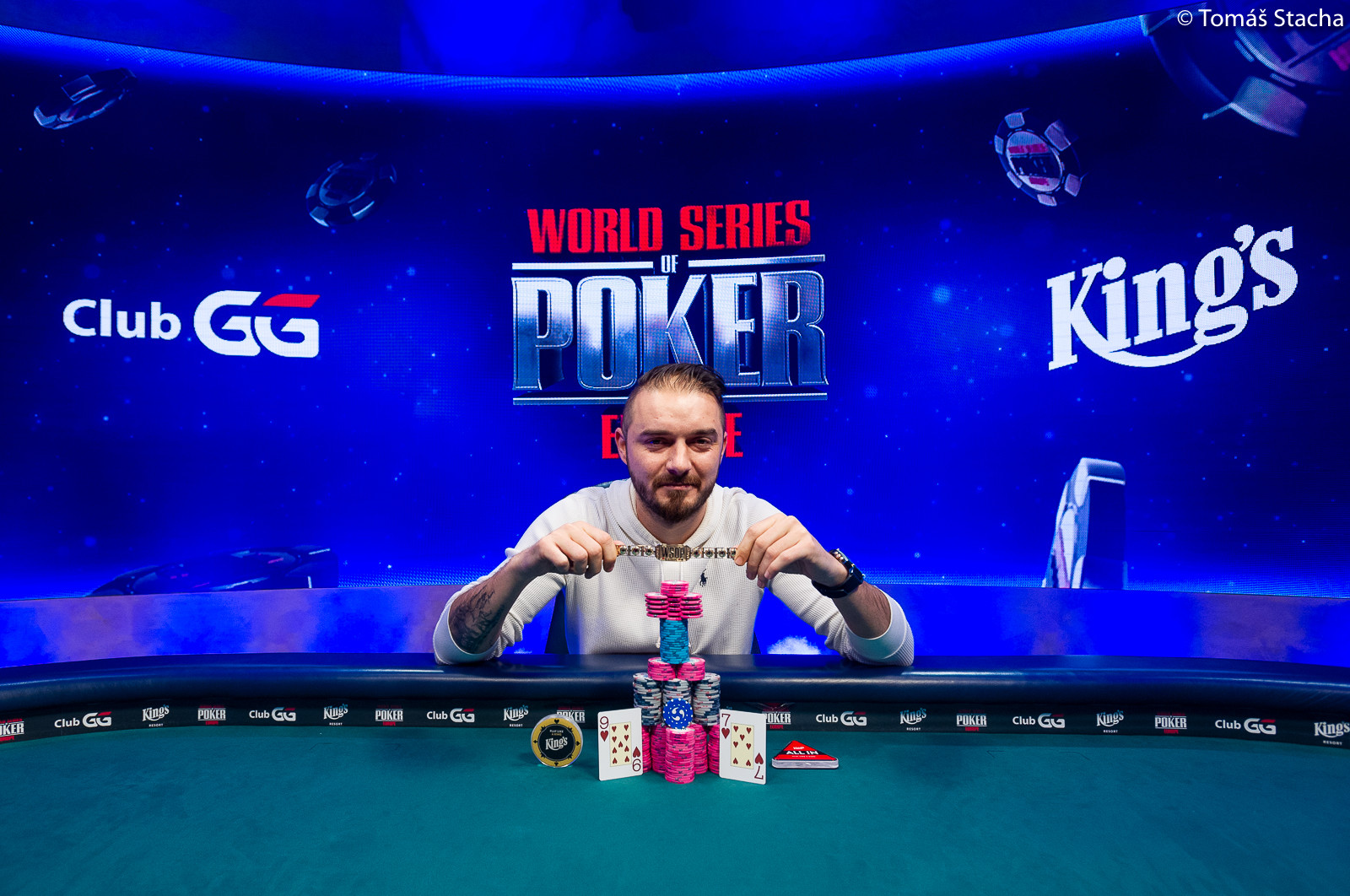